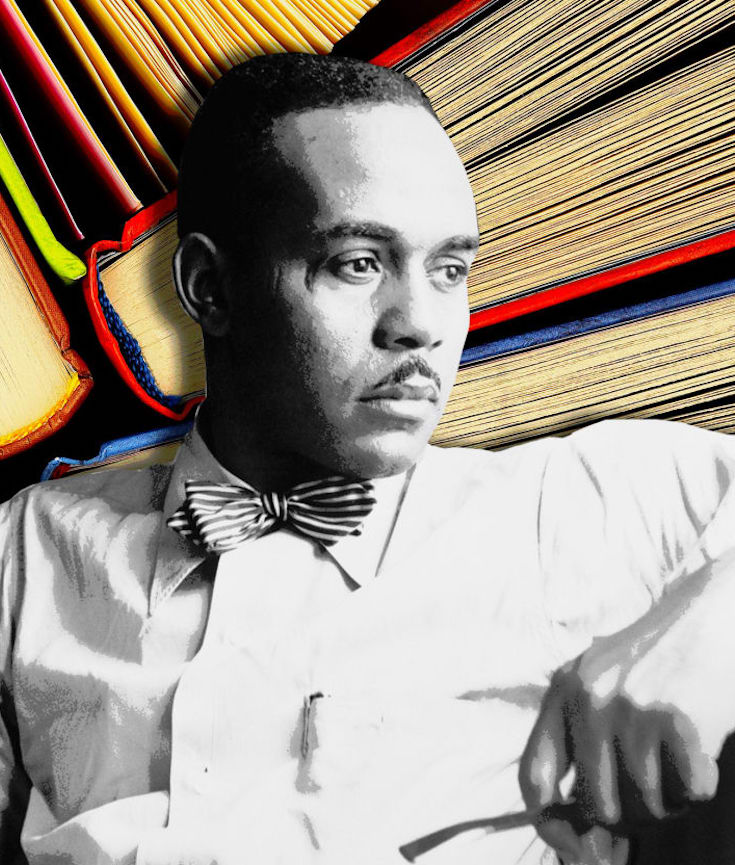 The streaming service acquired the rights to the story earlier this year, which details how being a Black man in America made him invisible. Ellison passed away in 1994, leaving the rights to the book to the Ralph and Fanny Ellison Charitable Trust. John F. Callahan is the literary executor of the estate and he will executive produce the series.

While there are currently no other details about the series, Hulu senior VP of content Craig Erwich told Variety about how another novel adaptation, Margaret Atwood’s “The Handmaid’s Tale,” reflects Hulu’s strategy for original programming. 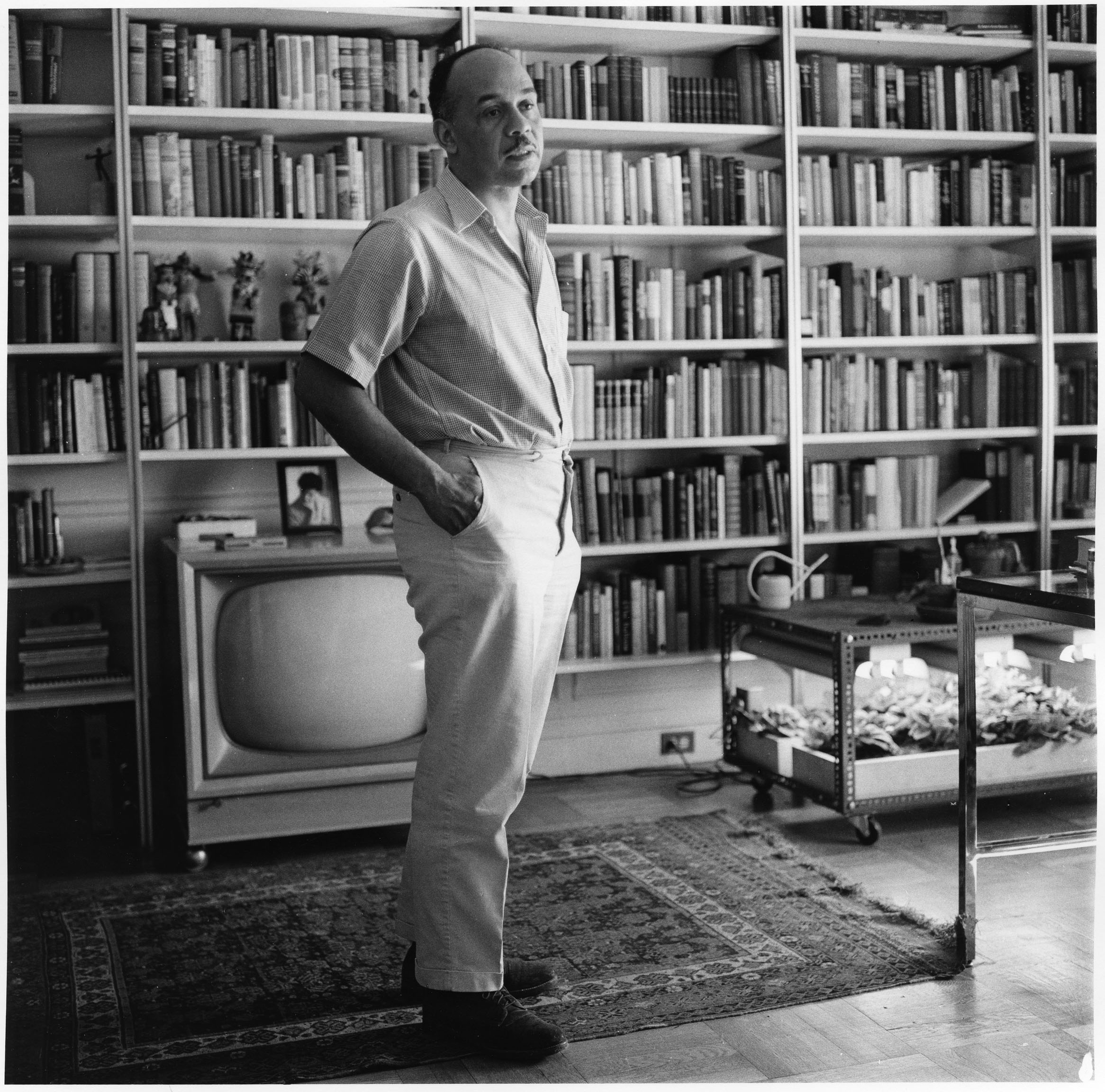 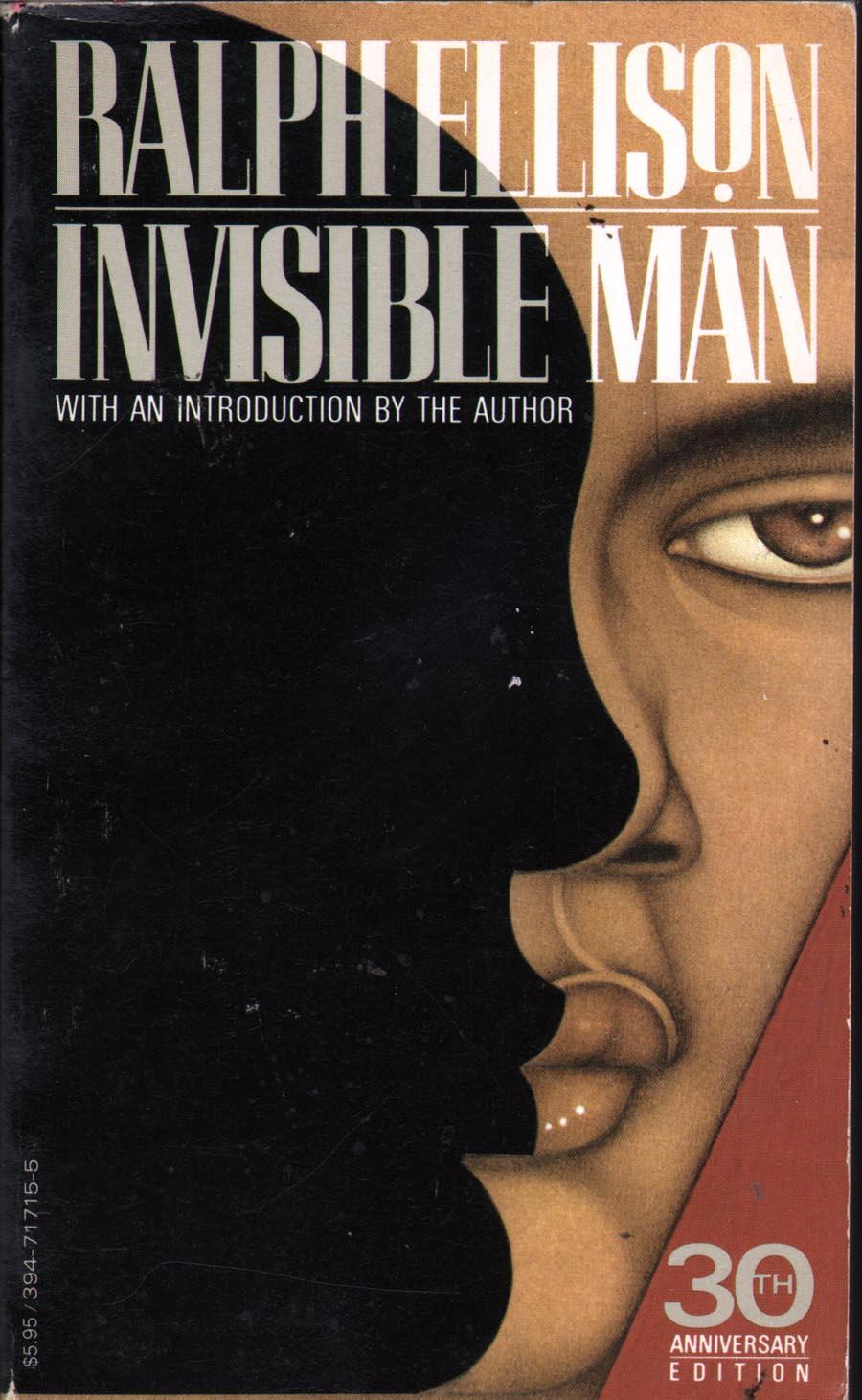