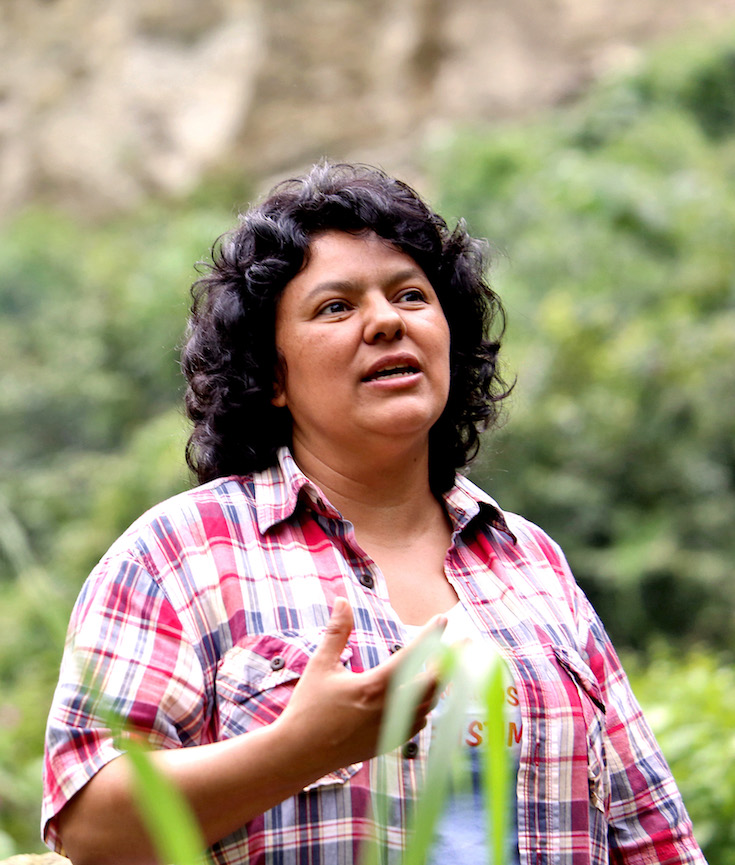 MEXICO CITY — It was just before midnight when two men kicked in the door to Berta Cáceres’s house in the small Honduran mountain town of La Esperanza. Moving past the kitchen, one of them opened the door to her bedroom and fired six shots. She died moments later.

In a country where the fight to protect land rights provokes violent retaliation, the murder in March 2016 of another environmental defender might simply have receded into a grim tally of regrettable losses.

But Ms. Cáceres, 44, had won international acclaim for leading her indigenous Lenca community against a dam planned on their land. Her prominence transformed her killing into an emblematic crime — and turned the investigation that followed into a challenge to the entrenched impunity of the powerful in Honduras.

Now, 20 months after the killing, a team of five international lawyers has warned that the people who ordered it may never face justice. 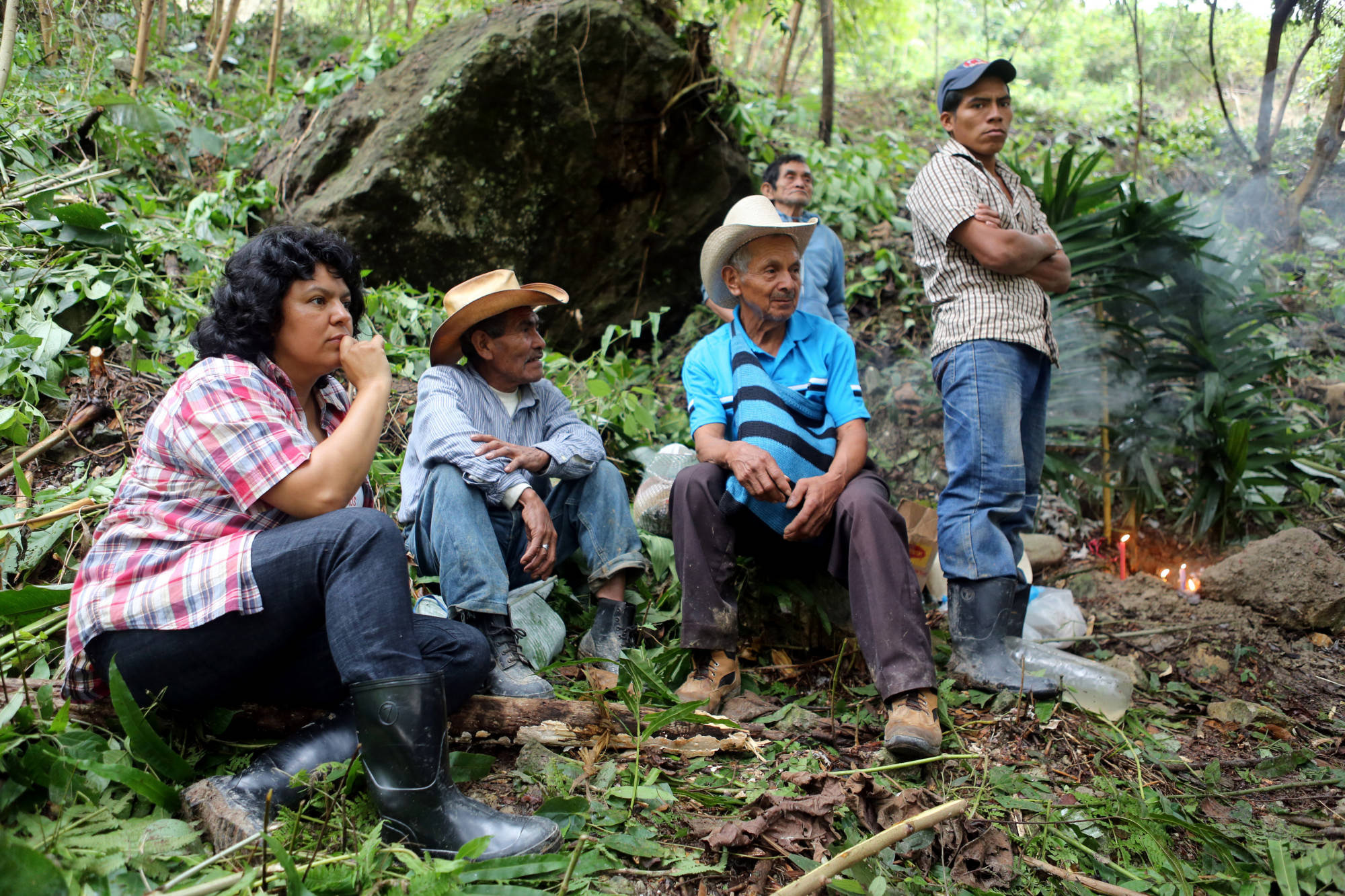 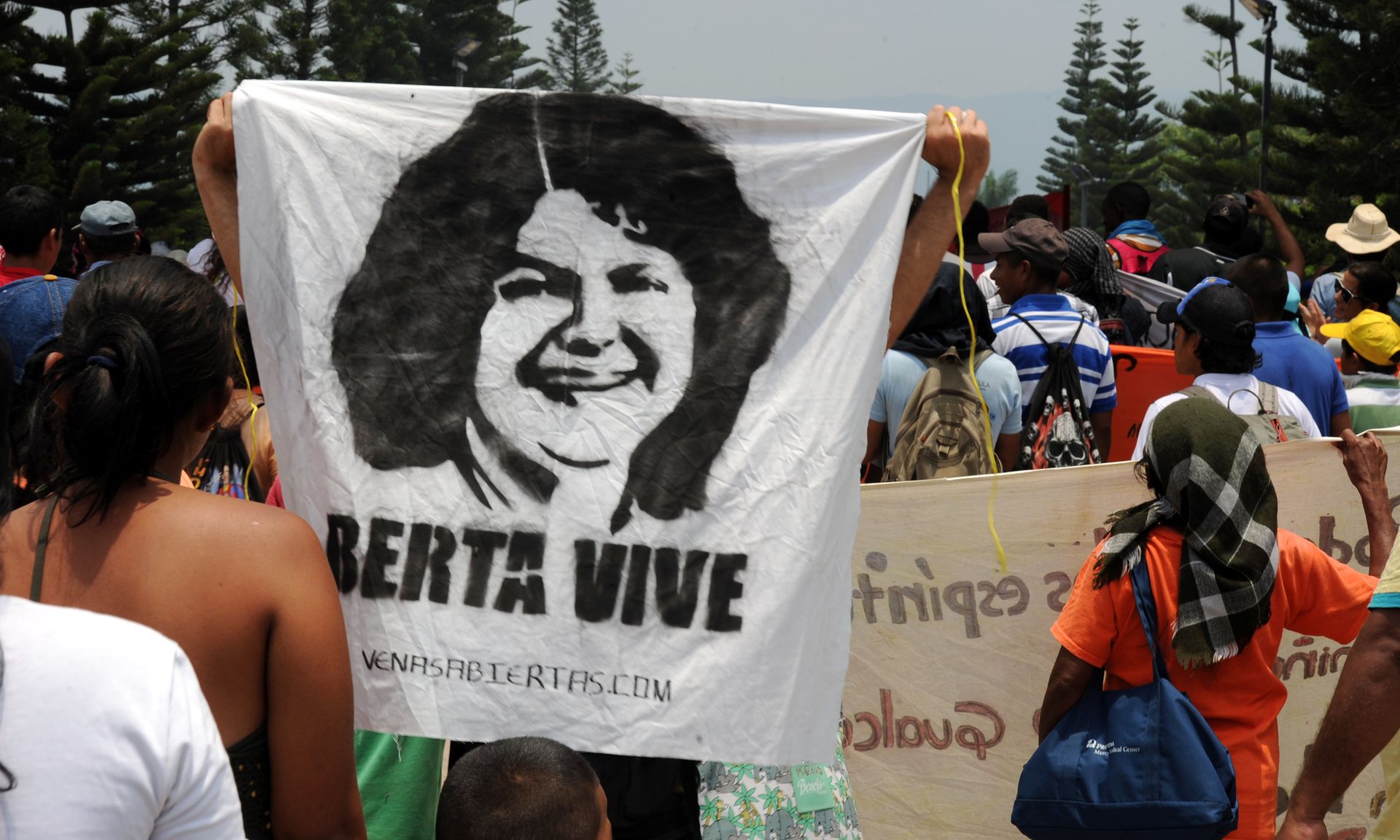 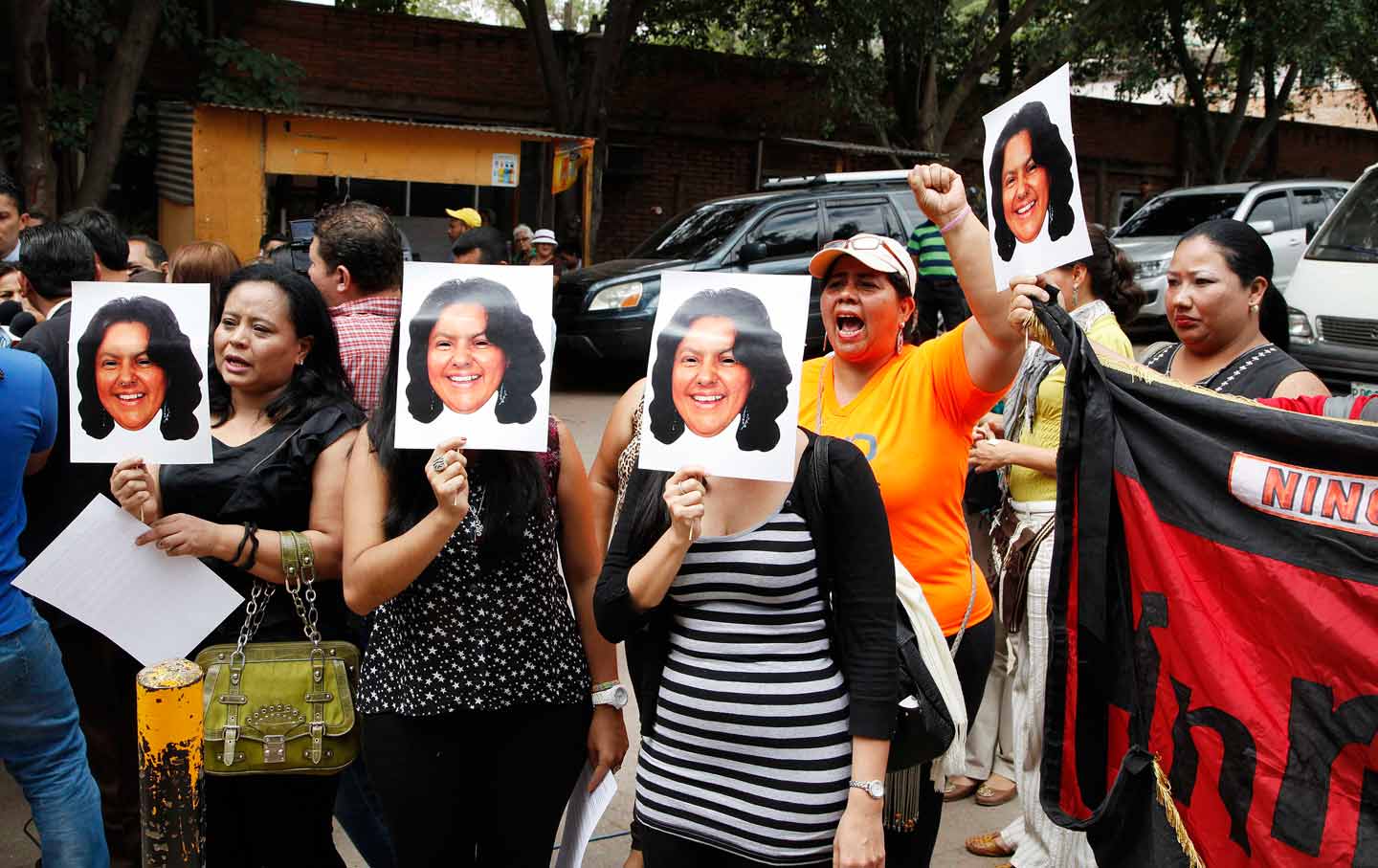