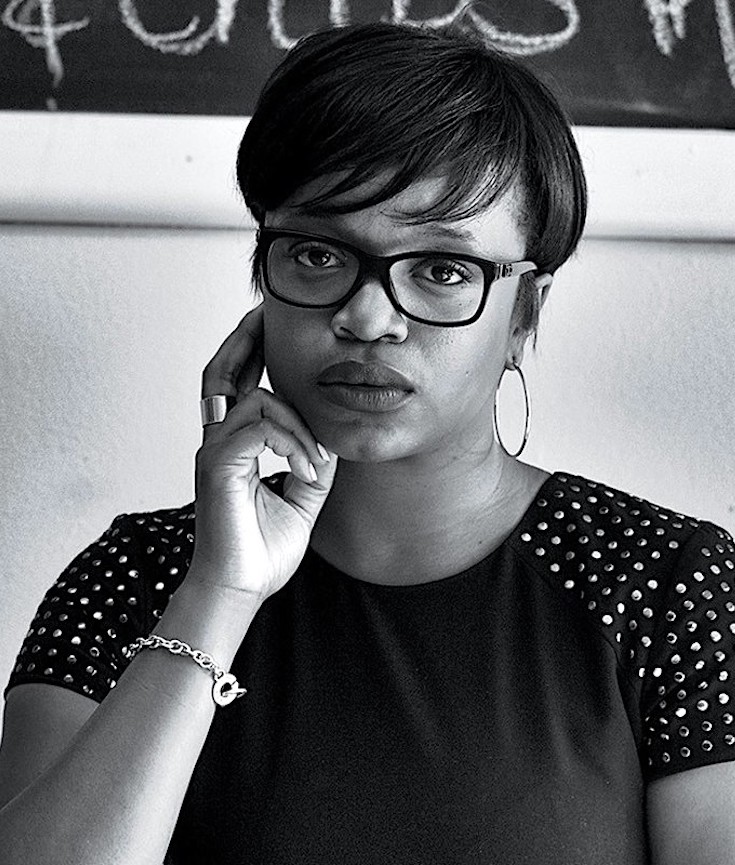 A few days before officially endorsing Hillary Clinton as a presidential candidate, Brittany Packnett — a founding member of Campaign Zero and a prominent leader in Black Lives Matter — was in the New York Times, explaining the concerns she, and a great number of black voters she’d spoken with, had about Clinton. But she gave her endorsement, in October 2016, because as many issues as she had with what she perceived as Clinton’s lack of attention to young black voters, Packnett believed she represented a much better path to progress than Donald Trump.

A little over a year later, Packnett spoke at the Women’s Convention in Detroit, a weekend-long conference from the organizers of the Women’s March. Ahead of a panel about police violence against black people — one of the key issues she addressed in a private meeting with Clinton after publicly endorsing her — Packnett talked with Cosmopolitan.com about the importance of creating an inclusive activist movement. 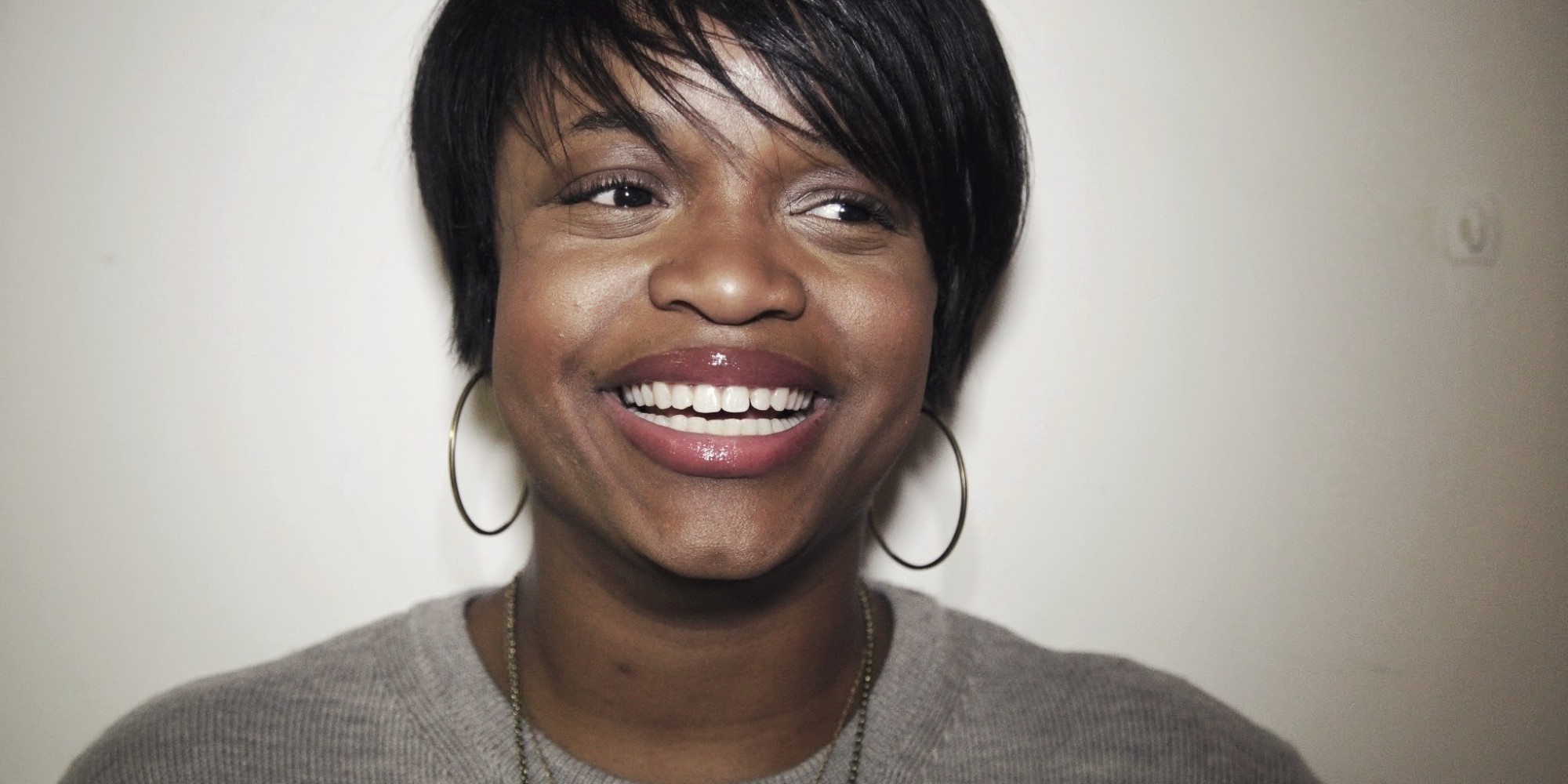