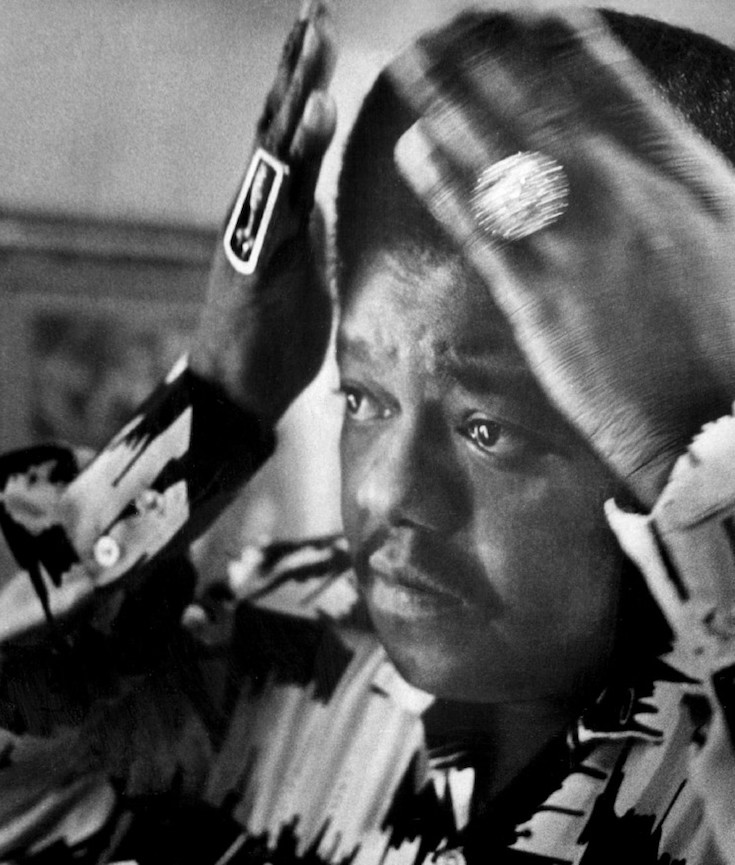 Fats Domino, the New Orleans rhythm-and-blues singer whose two-fisted boogie-woogie piano and nonchalant vocals, heard on dozens of hits, made him one of the biggest stars of the early rock ’n’ roll era, died on Tuesday at his home in Harvey, La., across the Mississippi River from New Orleans. He was 89.

His death was confirmed by the Jefferson Parish coroner’s office.

Mr. Domino had more than three dozen Top 40 pop hits through the 1950s and early ’60s, among them “Blueberry Hill ,” “Ain’t It a Shame” (also known as “Ain’t That a Shame,” which is the actual lyric), “I’m Walkin’,” “Blueberry Hill” and “Walkin’ to New Orleans.” Throughout he displayed both the buoyant spirit of New Orleans, his hometown, and a droll resilience that reached listeners worldwide.

He sold 65 million singles in those years, with 23 gold records, making him second only to Elvis Presley as a commercial force. Presley acknowledged Mr. Domino as a predecessor.

“A lot of people seem to think I started this business,” Presley told Jet magazine in 1957. “But rock ’n’ roll was here a long time before I came along. Nobody can sing that music like colored people. Let’s face it: I can’t sing it like Fats Domino can. I know that.” 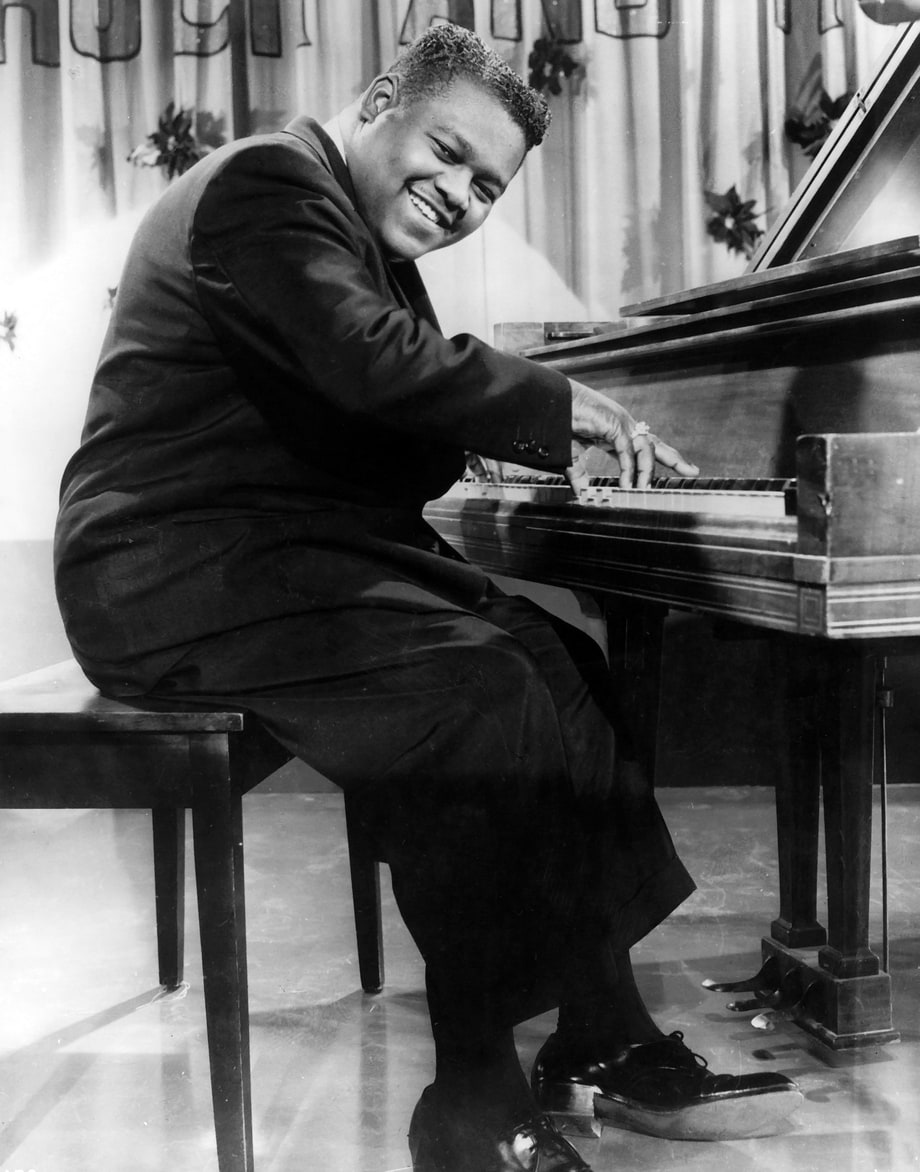 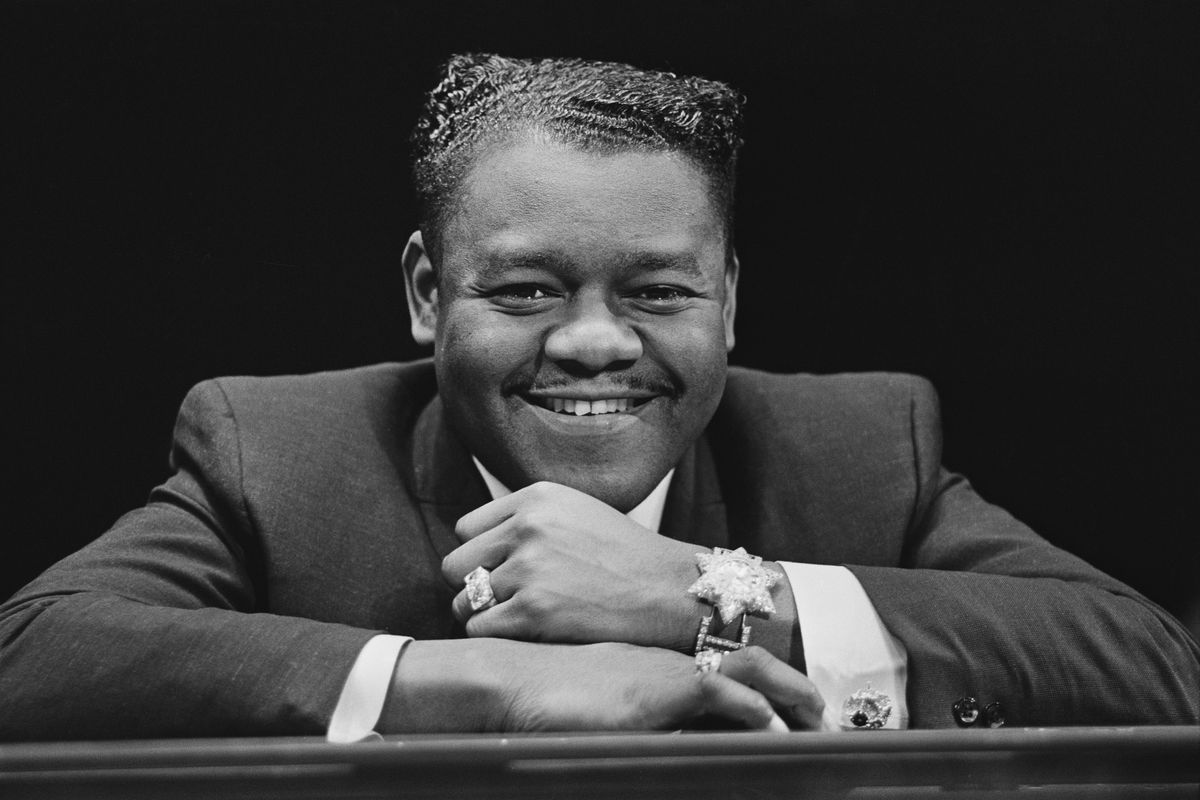 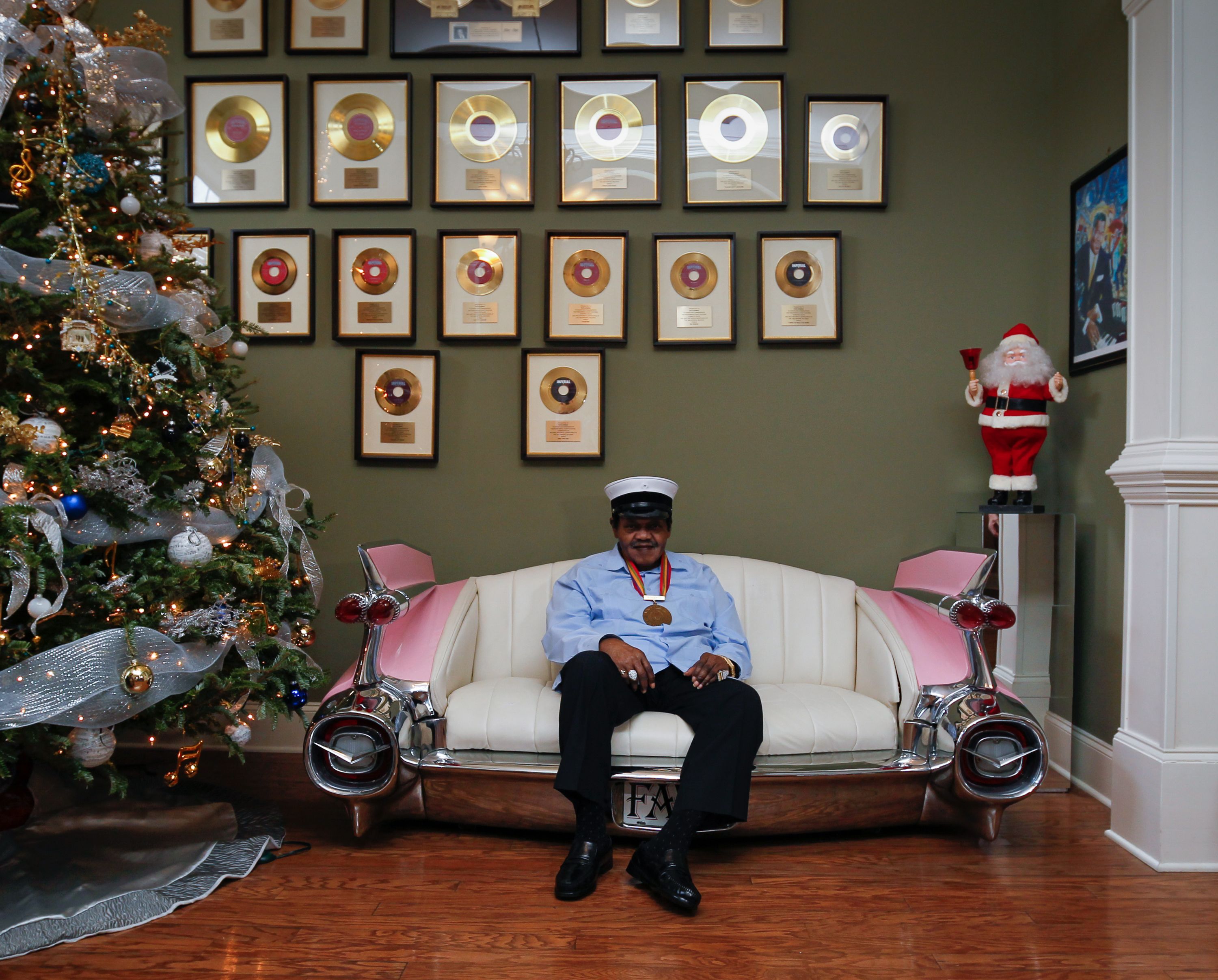 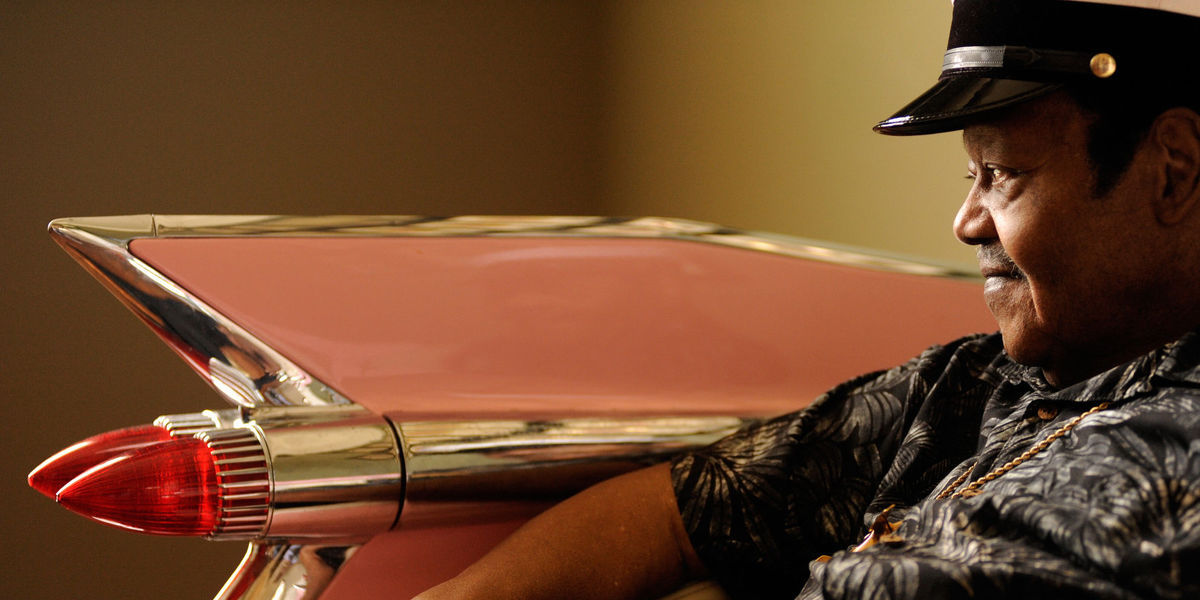