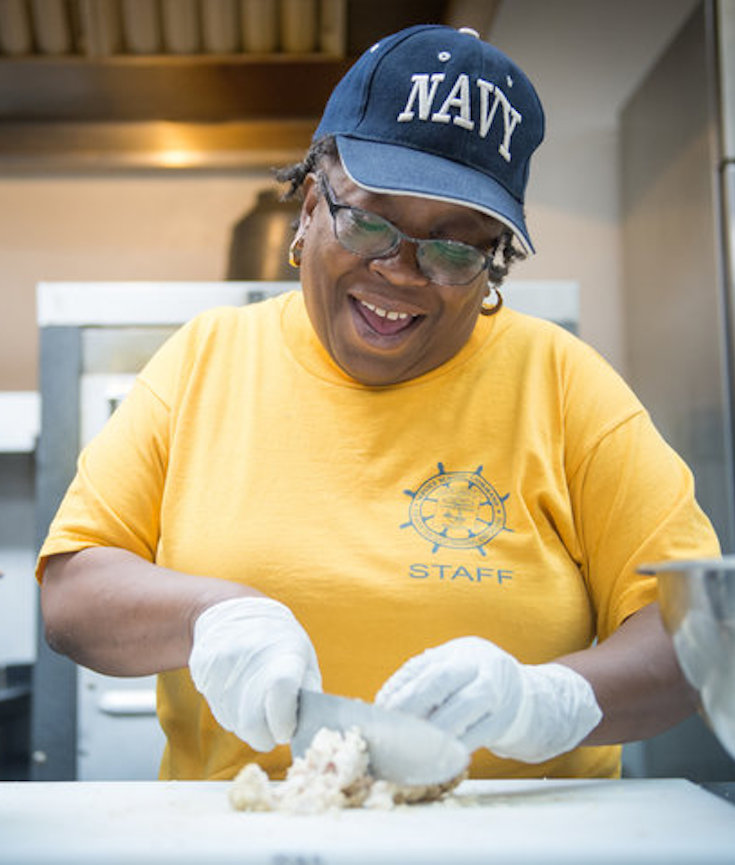 This is the second episode in the HuffPost podcast series “I’m Still Here” that visits communities whose tales of adversity have put them on the map and explores what “survival” in America really looks like. In this episode “One Step Forward, Two Steps Back,” host Zeba Blay travels to St. Louis and Ferguson to talk with the activists and organizers still fighting for equality

There was one name that came up repeatedly the week I visited Missouri to learn about what life in Ferguson and St. Louis was like three years after the death of Michael Brown. While there, I had conversations with local activists like Brittany Ferrell, photographers who had documented the protests like Mike Thomas and representatives of the then just weeks-old Ferguson Community Empowerment Center. When discussing those who have continued the fight in Ferguson and St. Louis the one name I heard again and again was Mama Cat.

If you followed the Ferguson story closely, you may have heard of Cathy “Mama Cat” Daniels. The 55-year-old resident of Florrisant, Missouri became a fixture on the front lines of the protests in both the wake of Michael Brown’s death, and in the non-indictment of officer Darren Wilson. 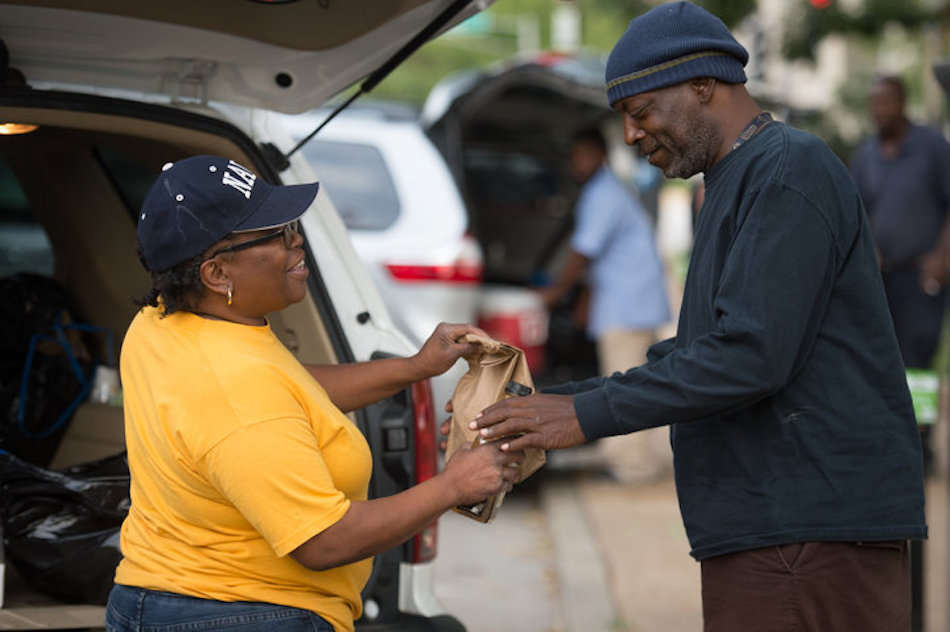