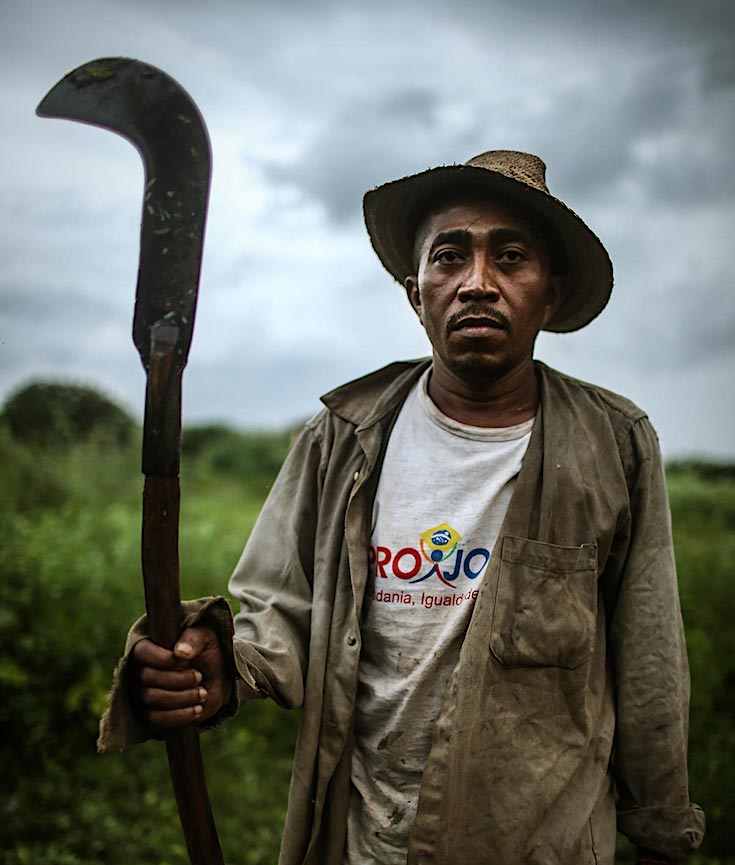 In St. Louis, This Woman Is Making A Change One Meal At A Time | Huffington Post

There is a journey across the north of Brazil that few who make it ever forget. It goes from the often-destitute farms and villages of the country’s northeast along disintegrating freeways and across the waters of the River Araguaia on rusting ferry boats. Down ragged red dirt tracks, it arrives at the frayed periphery of the Amazon rainforest, where the voyage ends.

This is the slavery road, along which thousands of poor workers are trafficked, threatened, beaten and made to work without pay on farms or down coalmines or deforesting the jungle. It has happened for decades and — despite efforts to combat it — is still commonplace in the world’s eighth-largest economy.

Since 2003, the government has rescued 44,483 workers from what it calls conditions analogous to slavery. But the numbers of slaves is unknown.

“It is an invisible crime,” said Luiz Machado of the International Labor Organization. “The victims are threatened and stay silent. It is impossible to say.”

Globally, it is estimated there are as many as 36 million slaves, according to leading nongovernmental organizations. A 1956 U.N. convention defines “slavery” as “debt bondage, serfdom, forced marriage and the delivery of a child for … exploitation.”

In Brazil, slavery is defined as forced labor, debt bondage, degrading conditions that violate human rights or overwork that threatens life or health. This wider definition, which is based on protecting dignity as well as freedom, is supported by the Human Rights Council of the UN and the International Labor Organization.

Slavery is reported across the country, from farms in the wealthy south to five-star hotels in Rio de Janeiro and factories in São Paulo. But for decades, the heart of the problem has been this well-trodden route. It leads from northeastern states such as Maranhão and Piauí, known for their poverty and political corruption, to Pará, a vast state in northern Brazil encompassing much of the Amazon rain forest. 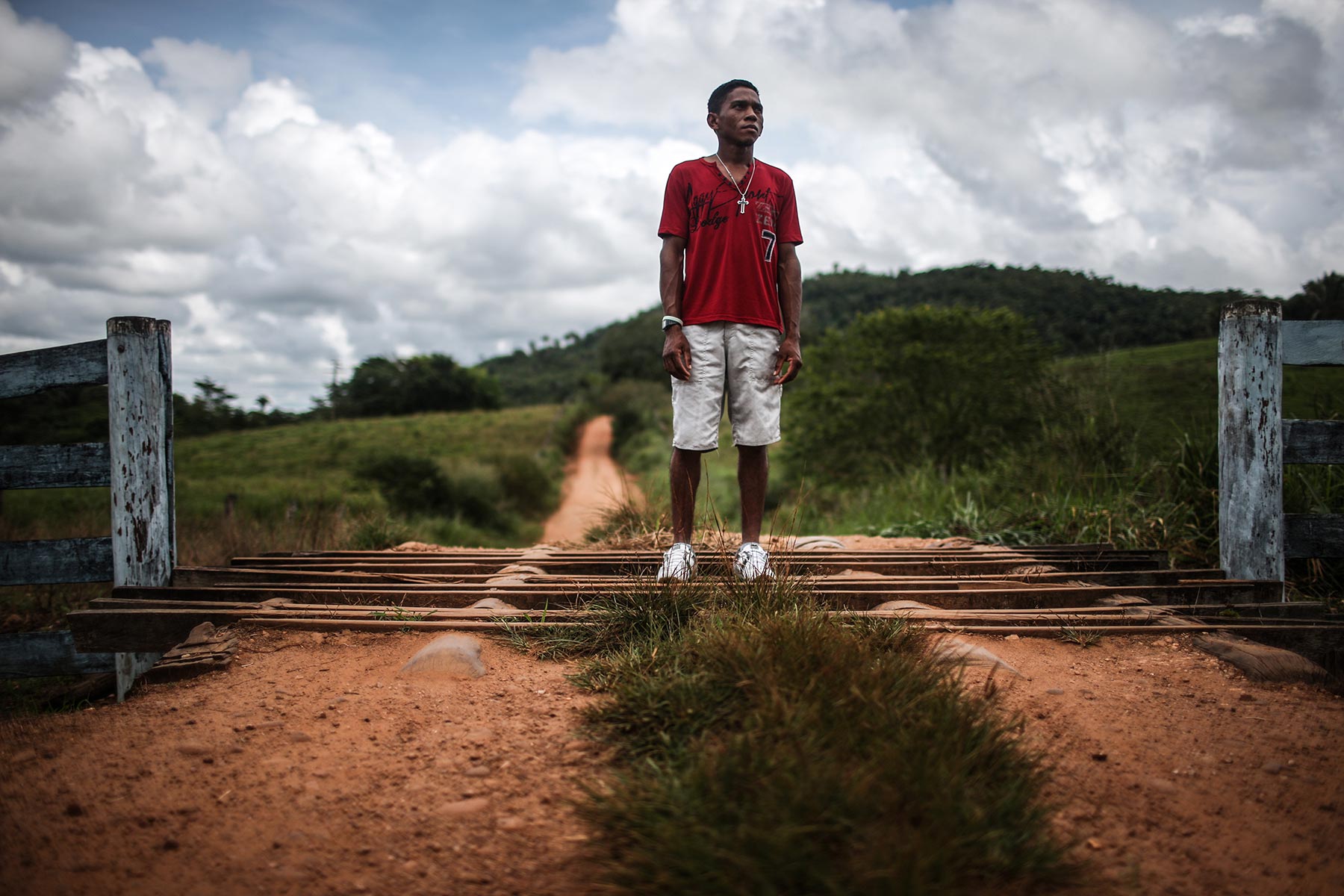 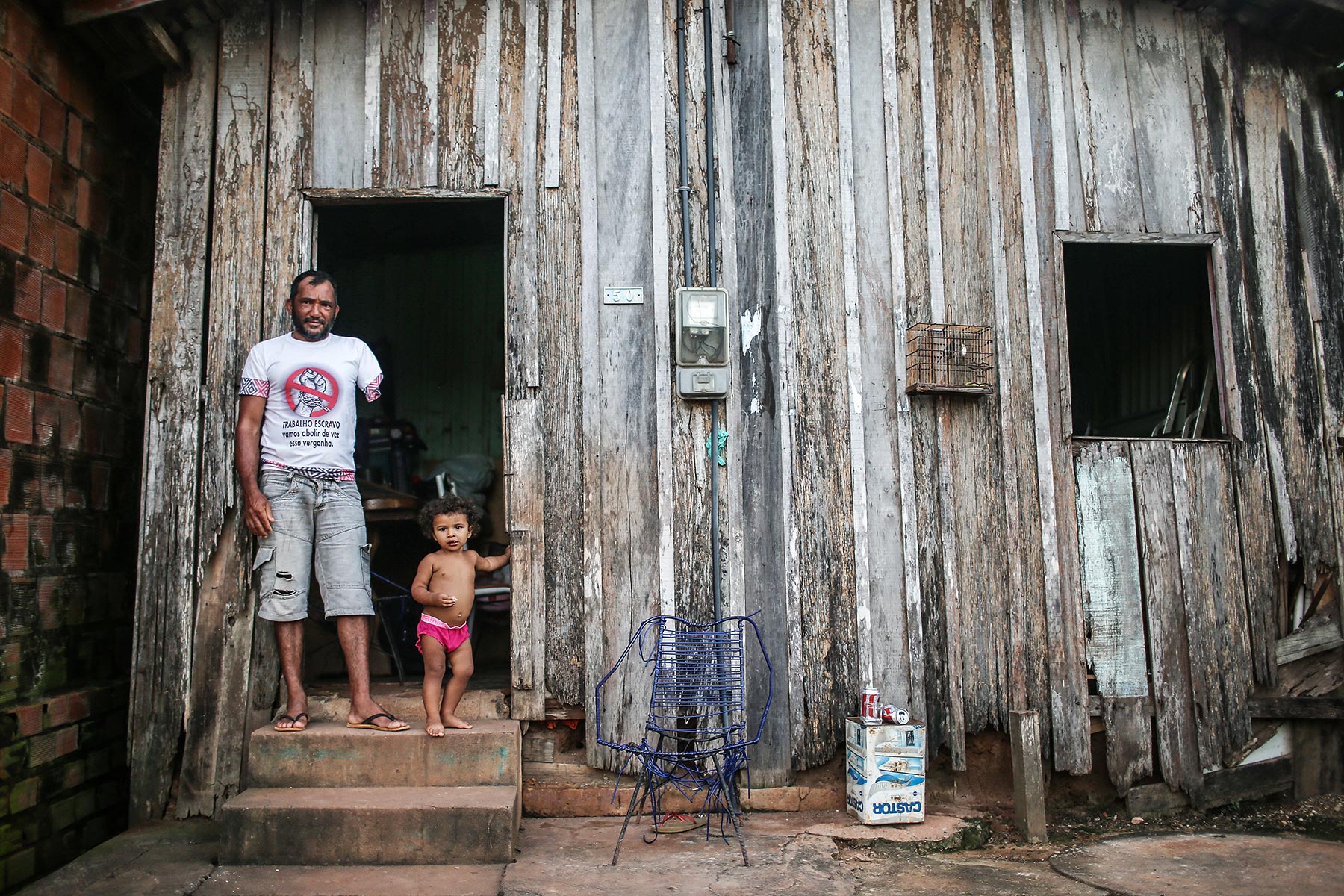 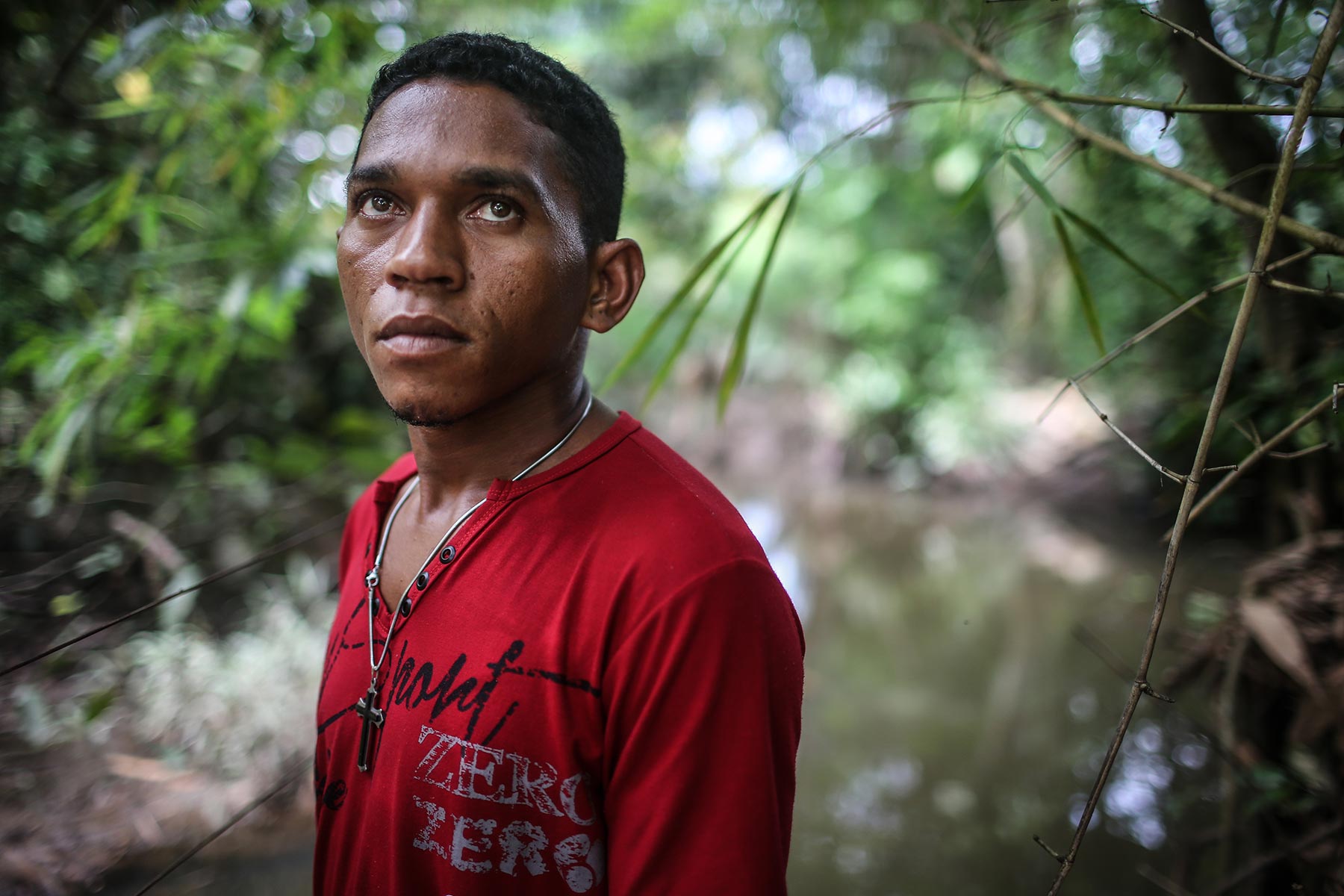 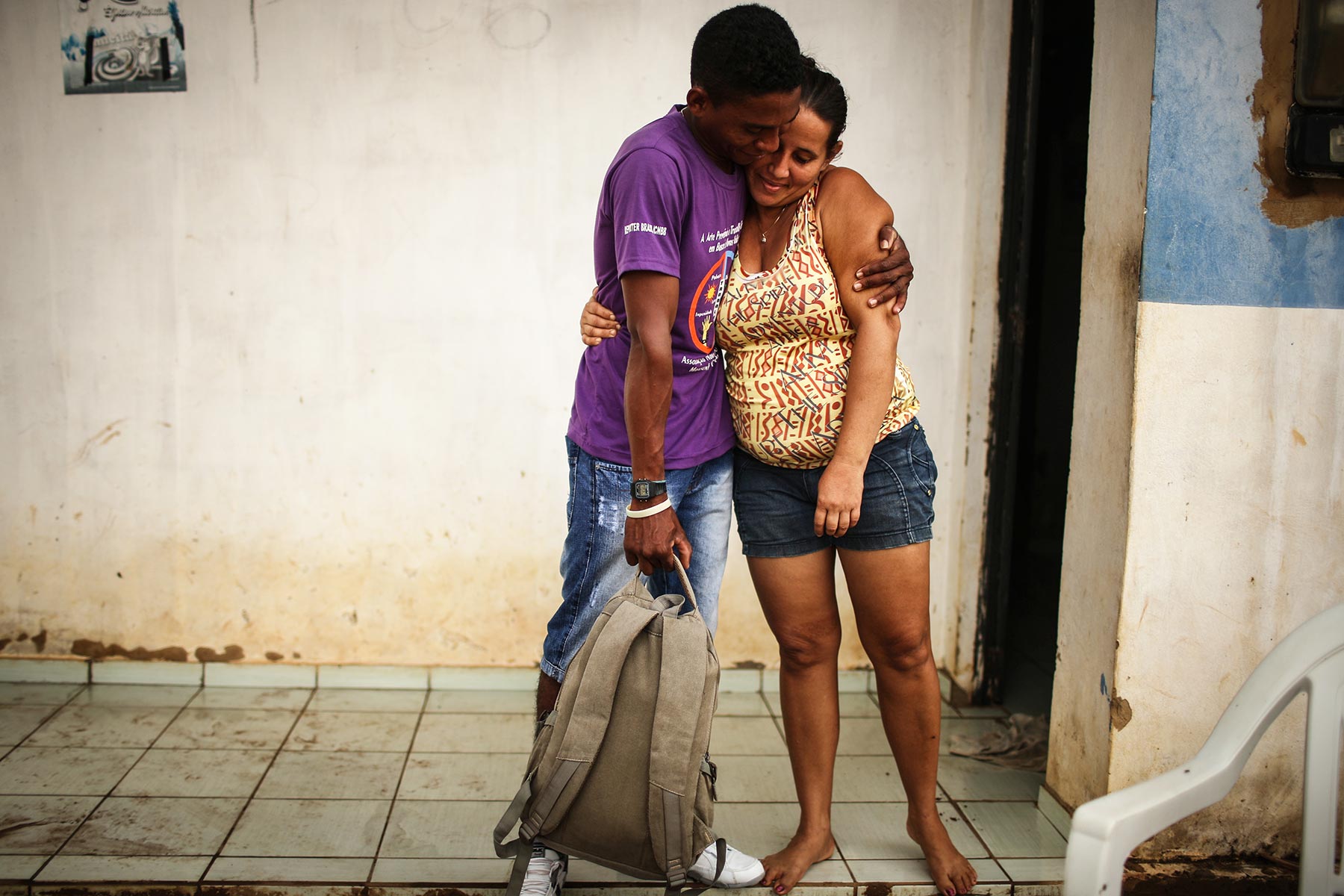