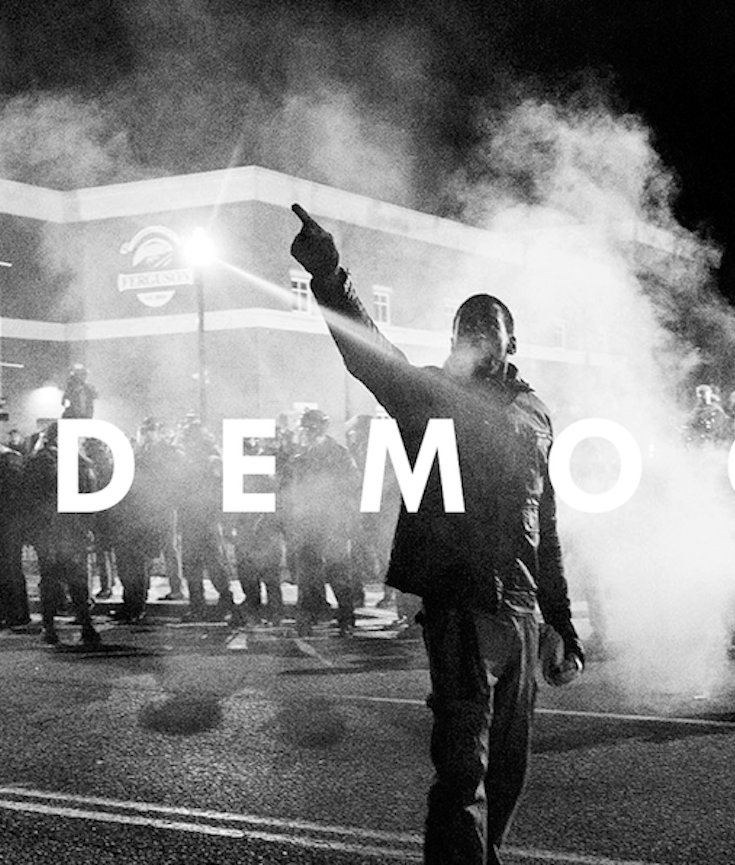 The answer is a choice, not a deficiency. The suggestion that the organizations that have emerged from the Black Lives Matter protests are somehow lacking because they have rejected the old style of leadership misses what makes this movement most powerful: its cultivation of skilled local organizers who take up many issues beyond police violence.

This is radical democracy in action. The Movement for Black Lives, a coalition that includes the Black Lives Matter Global Network and other groups, coalesced in response to high-profile police shootings of black people from 2014 to 2016. It is reinvigorating the 21st-century racial-justice movement, and by extension the anti-racist left, by offering a better model for social movements.

The idea behind that model is that when people on the ground make decisions, articulate problems and come up with answers, the results are more likely to meet real needs. And that’s more sustainable in the long run: People are better prepared to carry out solutions they themselves created, instead of ones handed down by national leaders unfamiliar with realities in local communities. Such local work allows people to take ownership of the political struggles that affect their lives. 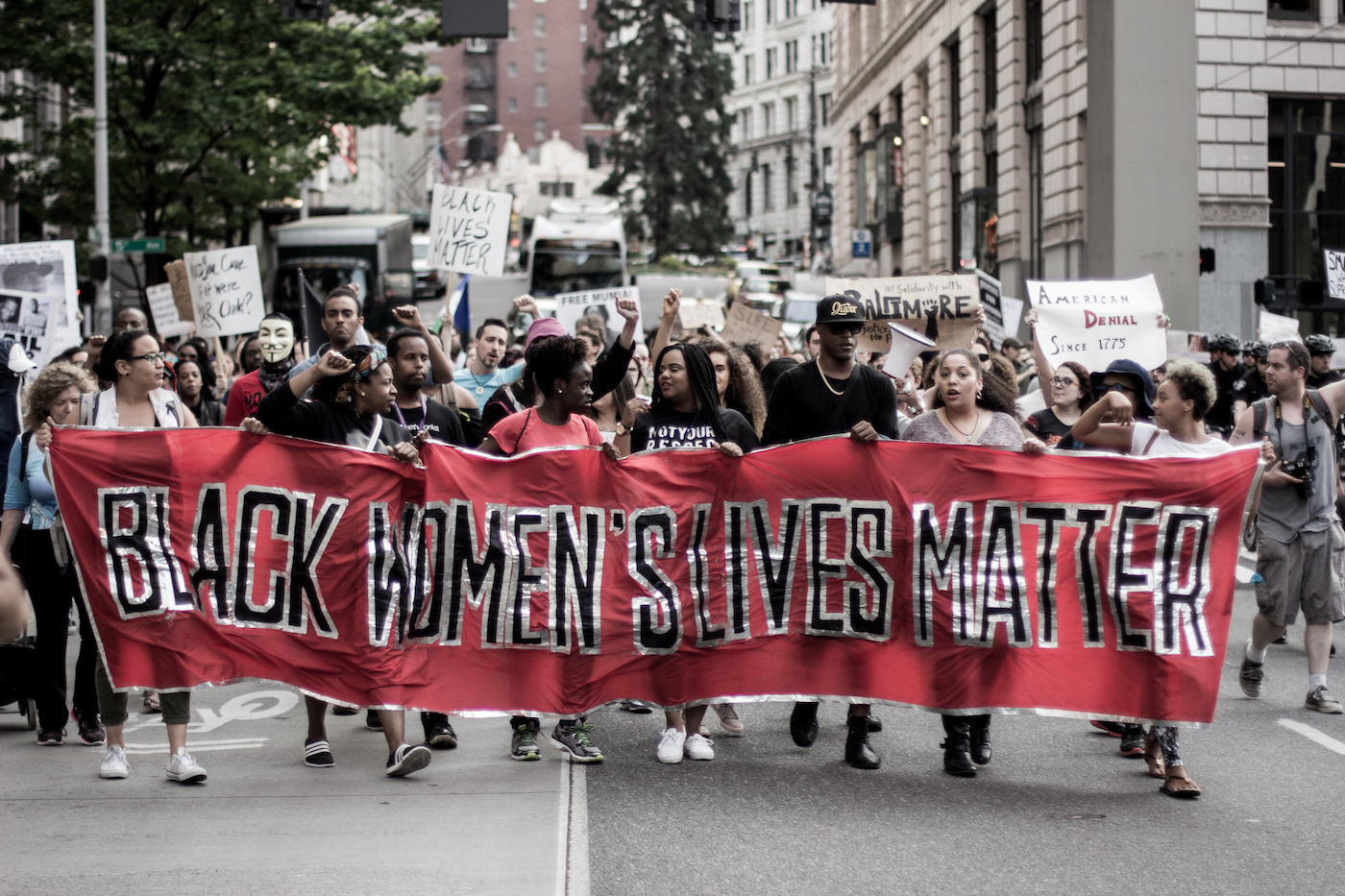