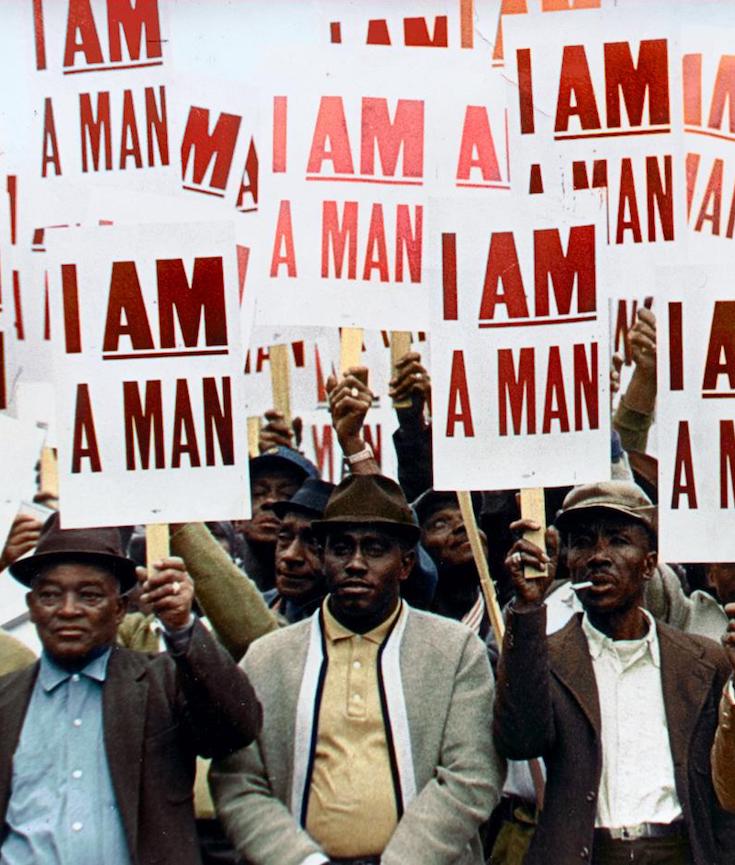 One of the most extraordinary and least understood aspects of Dr. Martin Luther King’s leadership was his incisive understanding of the power of visual images to alter public opinion,” says Maurice Berger, standing in front of an oversize silk-screen portrait of the slain civil rights leader. Berger, who is a professor at the University of Maryland, Baltimore County’s Center for Art, Design and Visual Culture, is the man behind a moving and expansive new exhibition documenting the effect of imagery on the civil rights movement for the National Museum of African American History and Culture. (The traveling exhibition, “For All the World to See,” is on view through November 27 at the National Museum of American History.) Berger worked on the collection—movies, tele­vision clips, graphic arts and photography, most of it from eBay—over the past six years. But in a larger sense, he’s been putting it together his entire life. 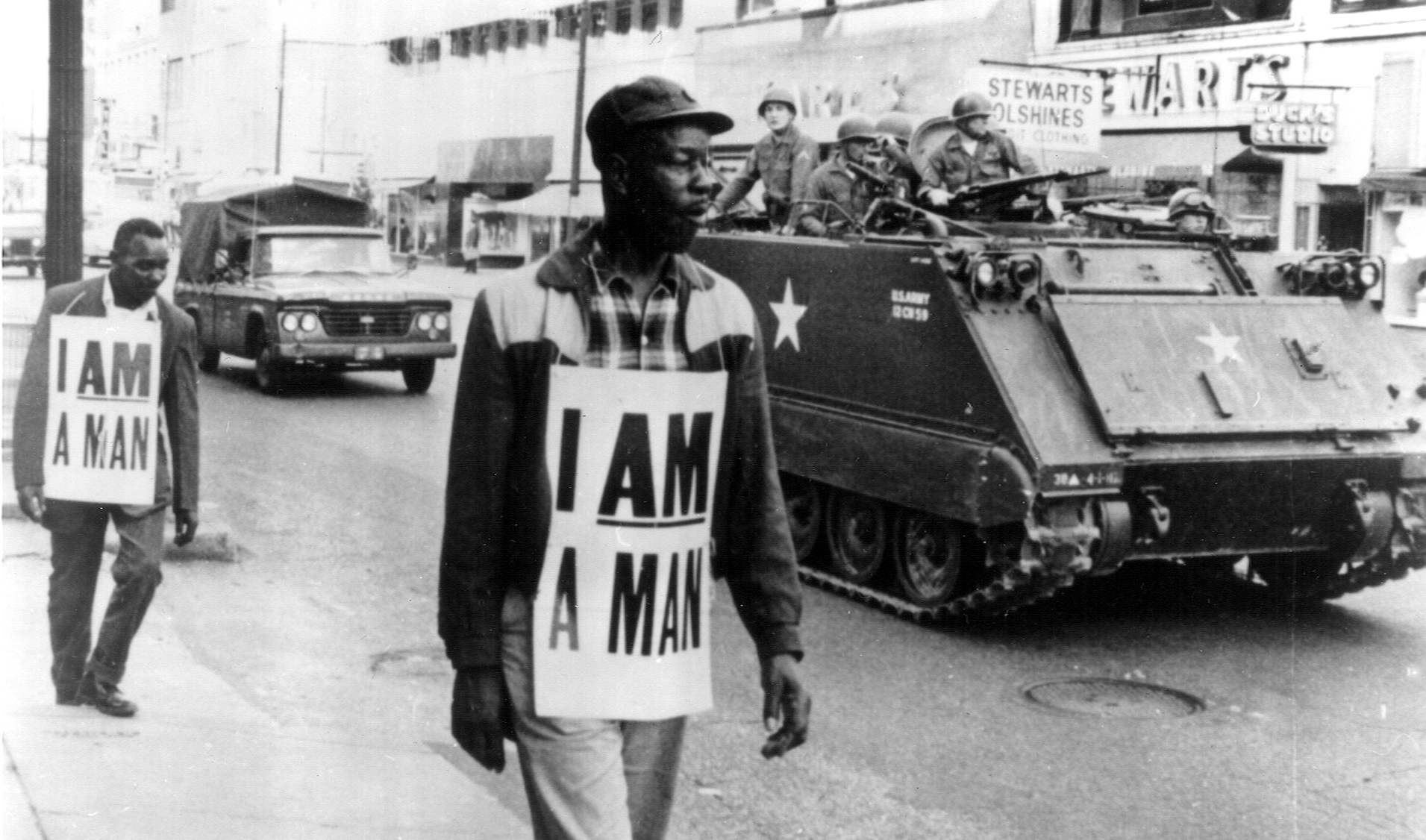