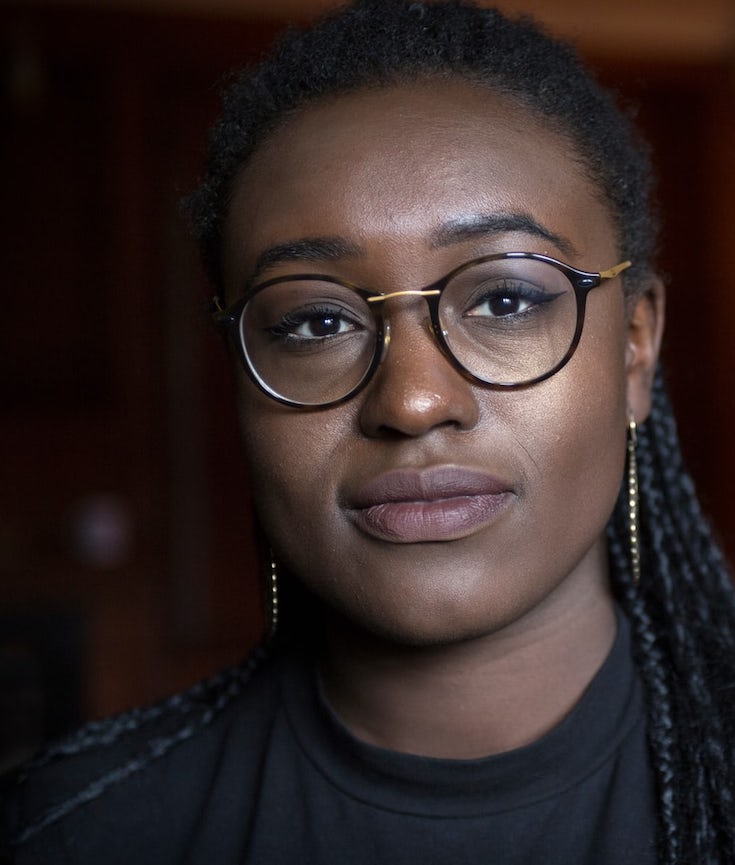 Oxford and Cambridge must engage with students at a much younger age and state schools should better prepare their students for elite colleges, black British Oxbridge students say.

Hope Oloye, 20, from Newham, east London, is the only black biomedical student in her year at Oxford. She only considered applying after being encouraged to do so by a tutor at her comprehensive.

“My head of sixth form, who grew up in a council estate and went to Cambridge, called my mum in to speak to her and helped everyone with all Oxbridge applications. He made the applications with us and made sure we weren’t alone. He was really hands-on and dedicated. I just want black students to think they’re good enough,” Oloye said. 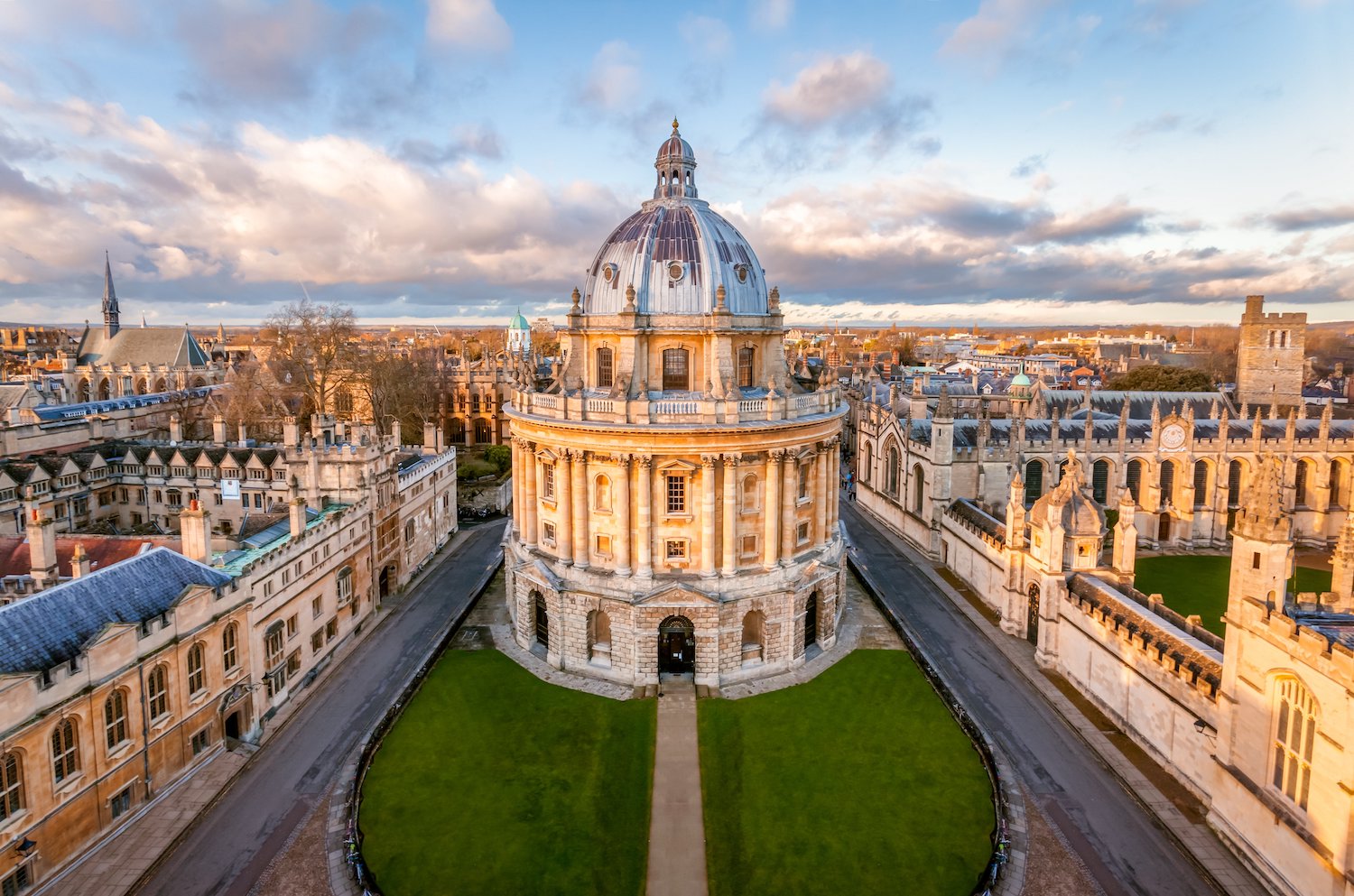