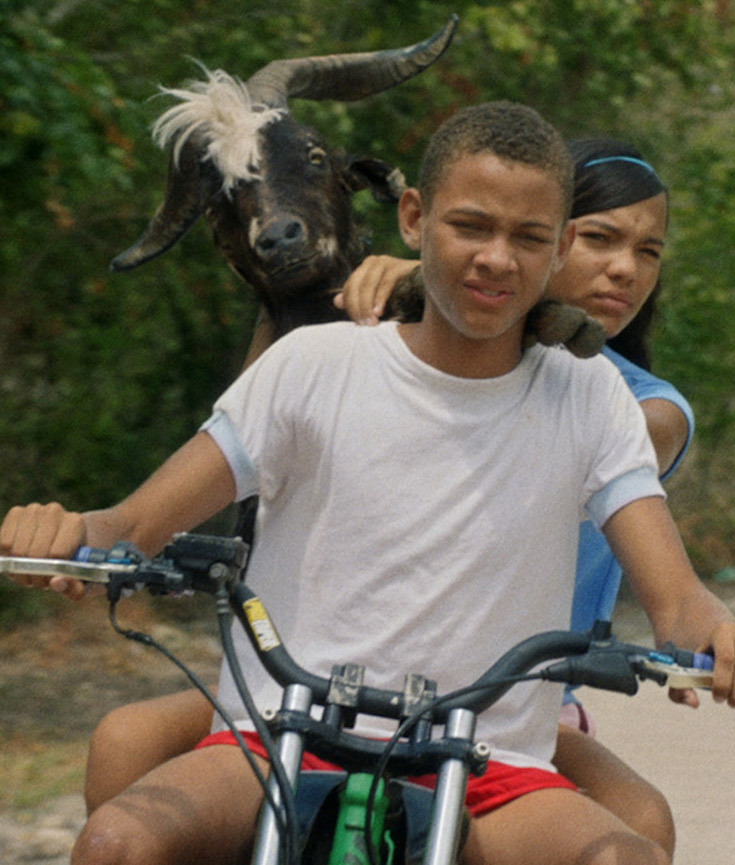 Black students on Oxbridge: ‘we need to change the narrative’ | The Guardian

There’s a whiff of The Gods Must Be Crazy whimsy wafting through Bad Lucky Goat, an affably quirky debut feature by Bogota, Colombia-based Samir Oliveros.

Filmed in the verdant Colombian Caribbean, this satirical yarn about the bad juju that is unleashed after a pair of quibbling siblings inadvertently run over an ill-fated goat unfolds with a storyteller’s eye for small details and surreal asides.

Sent out in their father’s truck to pick up guests headed for their family’s hotel, typical teens Cornelius “Corn” Denton (Honlenny Huffington) and his older sister Rita (Kiara Howard) are too busy bickering to notice the bearded animal (played by Vincent Van Goat) blocking their path. While it appears to have died on impact, which was lucky for the goat, the truck wasn’t as fortunate, forcing Corn and Rita to find the money to get it repaired.