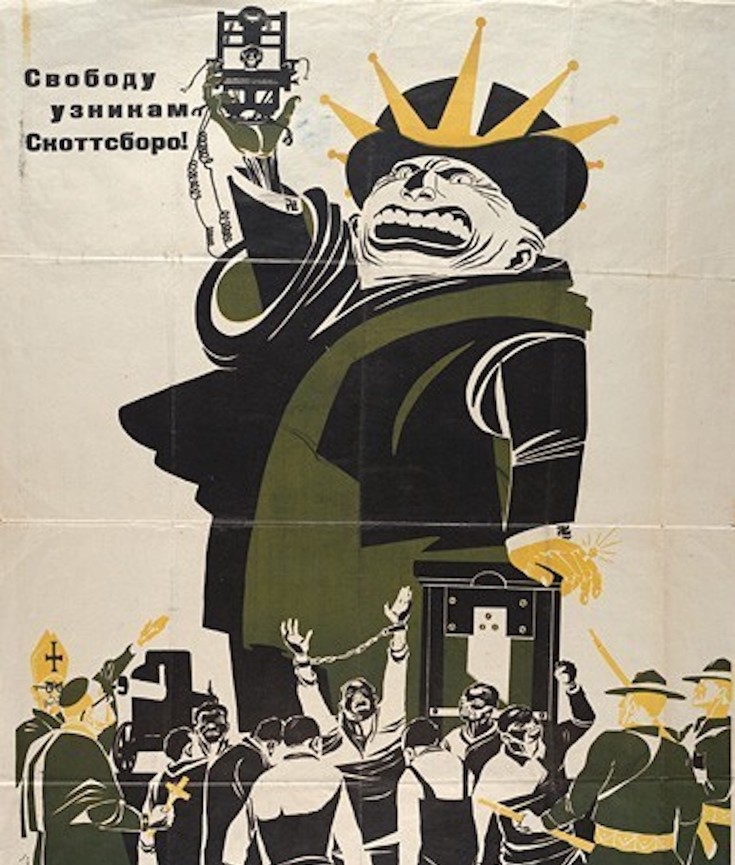 The Power of Imagery in Advancing Civil Rights | Smithsonian Magazine

According to a spate of recent reports, accounts tied to the St. Petersburg-based Internet Research Agency—a Russian “troll factory”— used social media and Google during the 2016 electoral campaign to deepen political and racial tensions in the United States. The trolls, according to an interview with the Russian TV network TV Rain, were directed to focus their tweets and comments on socially divisive issues, like guns. But another consistent theme has been Russian trolls focusing on issues of race. Some of the Russian ads placed on Facebook apparently targeted Ferguson and Baltimore, which were rocked by protests after police killings of unarmed black men; another showed a black woman firing a rifle. Other ads played on fears of illegal immigrants and Muslims, and groups like Black Lives Matter.

Except for the technology used, however, these tactics are not exactly new. They are natural outgrowths of a central component of covert influence campaigns, like the one Russia launched against the United States during the 2016 election: make discord louder; divide and conquer. “Covert influence campaigns don’t create divisions on the ground, they amplify divisions on the ground,” says Michael Hayden, who ran the NSA under Presidents Bill Clinton and George W. Bush and then became CIA director. During the Cold War, the Kremlin similarly sought to plant fake news and foment discontent, but was limited by the low-tech methods available at the time. “Before, the Soviets would plant information in Indian papers and hope it would get picked up by our papers,” says John Sipher, who ran the CIA’s Russia desk during George W. Bush’s first term. The Soviets planted misinformation about the AIDs epidemic as a Pentagon creation, according to Sipher, as well as the very concept of a nuclear winter. “Now, because of the technology, you can jump right in,” Sipher says. 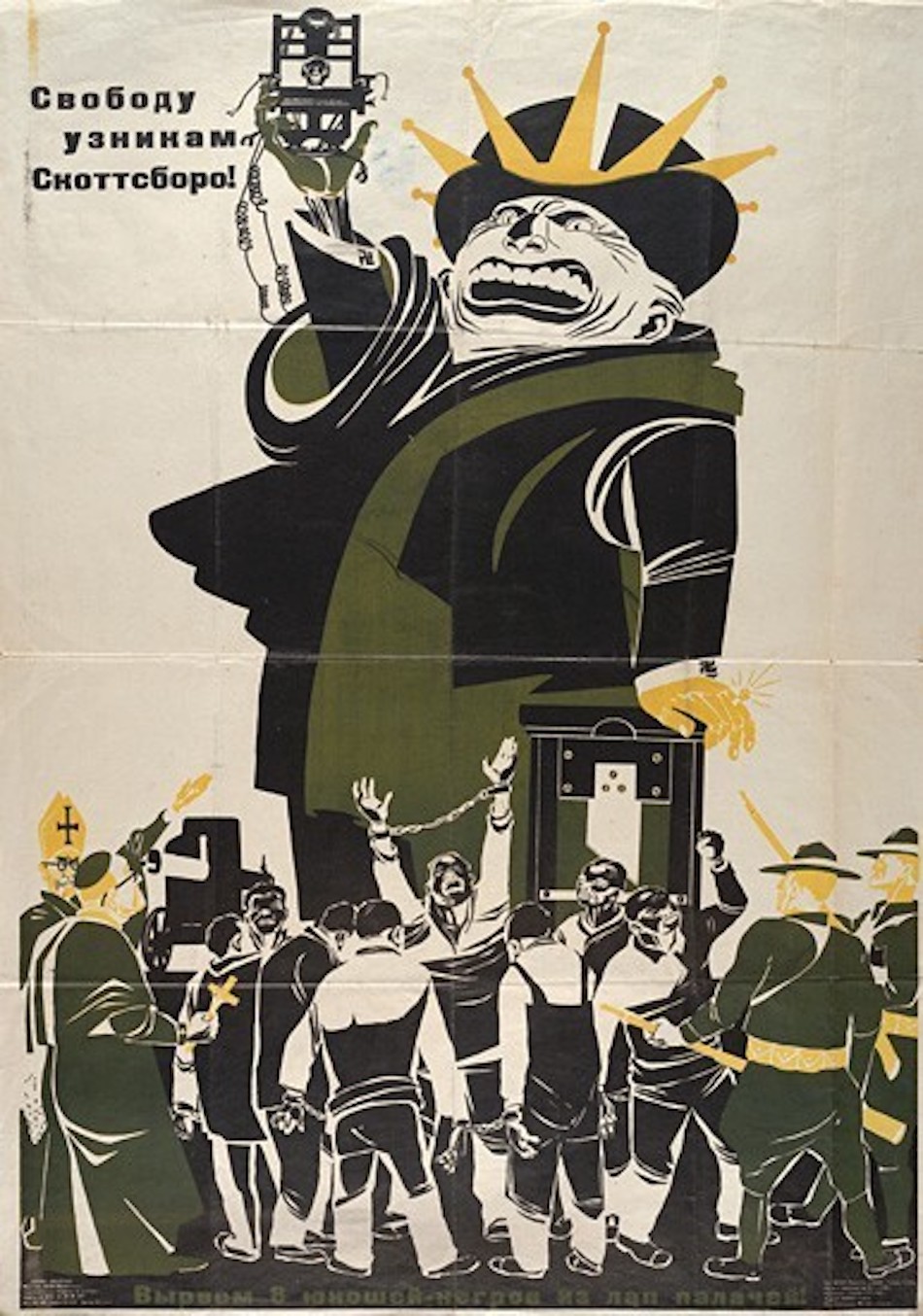