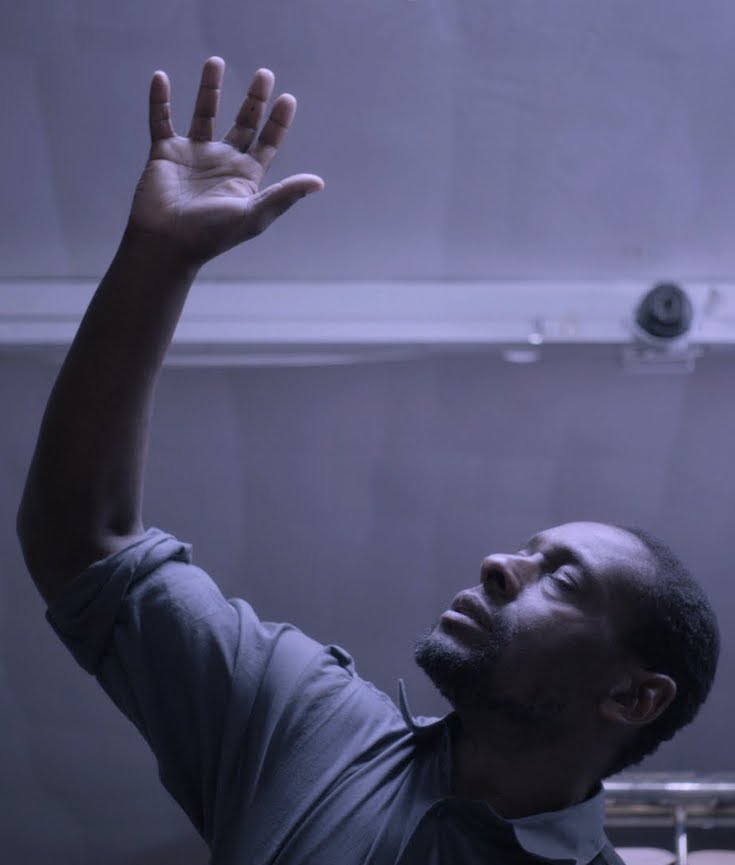 Set in present-day Memphis, it focuses on two people who are just barely clinging to the margins. Abe (David Harewood) works as a janitor, pushing brooms and cleaning up other people’s waste; he spends much of the rest of his time in church. Melva (Edwina Findley Dickerson), a single mother, has a desk job but pours much of her energy into the care of her two children, particularly a son she can scarcely control and whose outbursts slip into frightening violence.

Abe and Melva meet through church. A tentative bond takes shape amid the humble pews and reverberant call and response, as the Pentecostal worshipers echo the resounding ministering. Soon, along with a few other congregants, Abe forms a prayer circle with the intention of healing Melva’s son, Benny (RaJay Chandler). Together, the congregants pray over Benny, who’s lain supine on the altar on a simple cloth. As he moans and sometimes thrashes, they praise and they plead, begging for help from above while pledging their love. They’re seeking a miracle for the child who increasingly looks like a sacrifice. 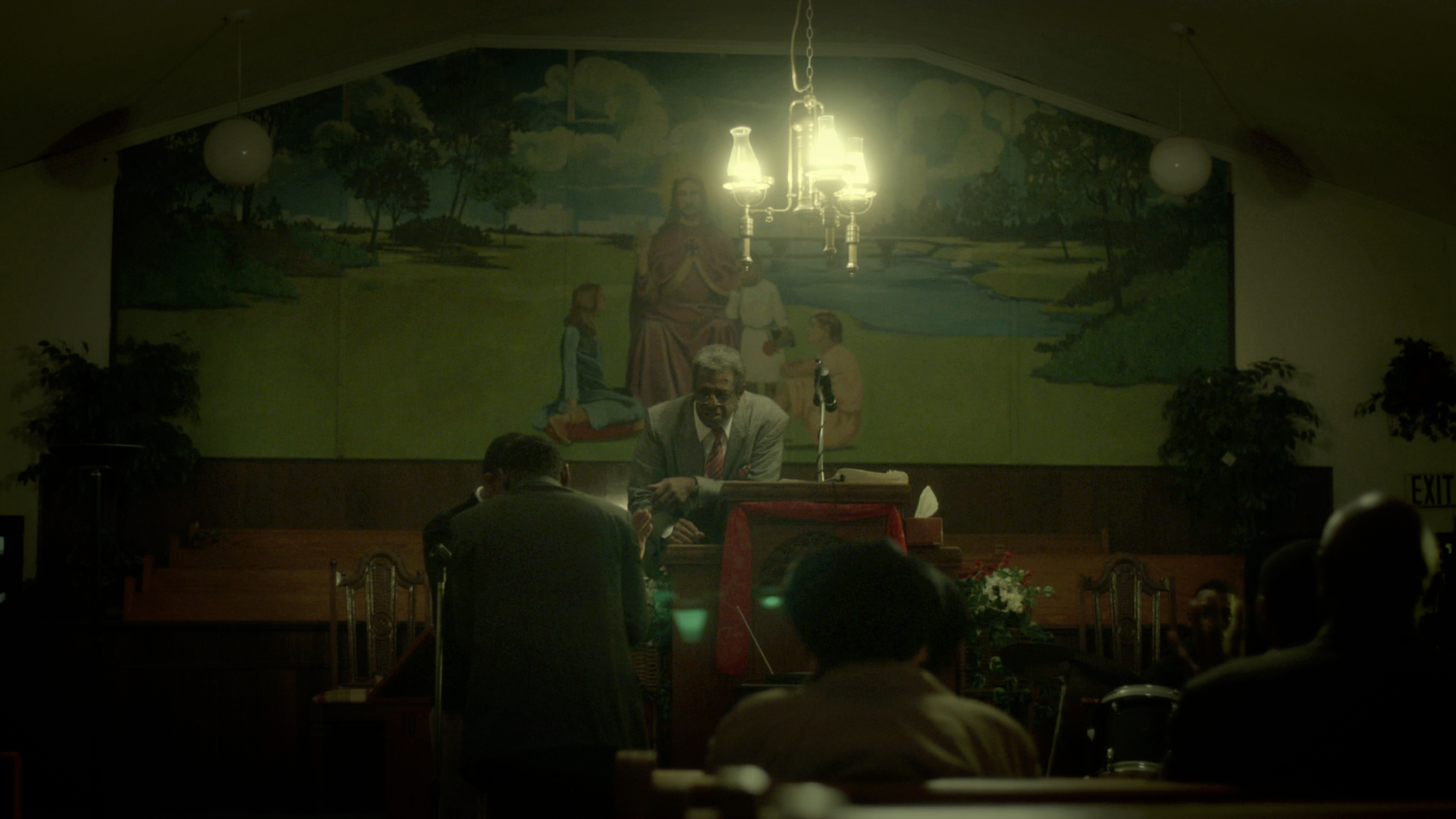 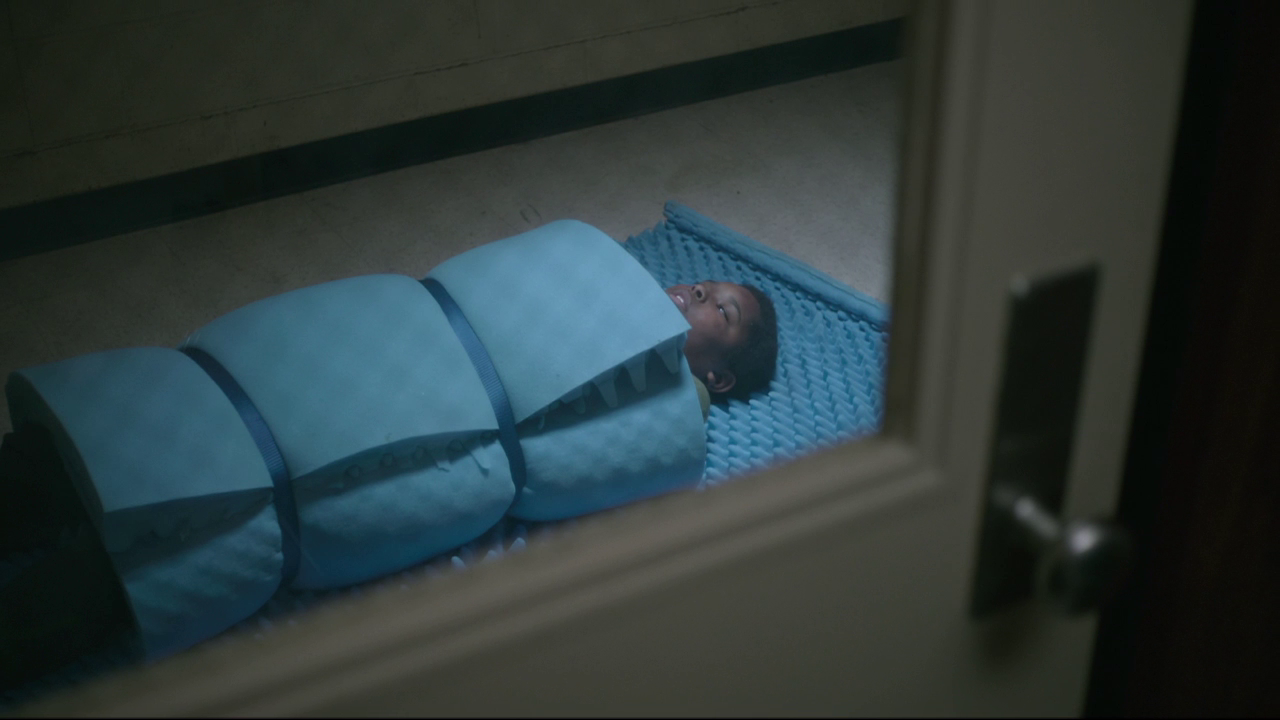 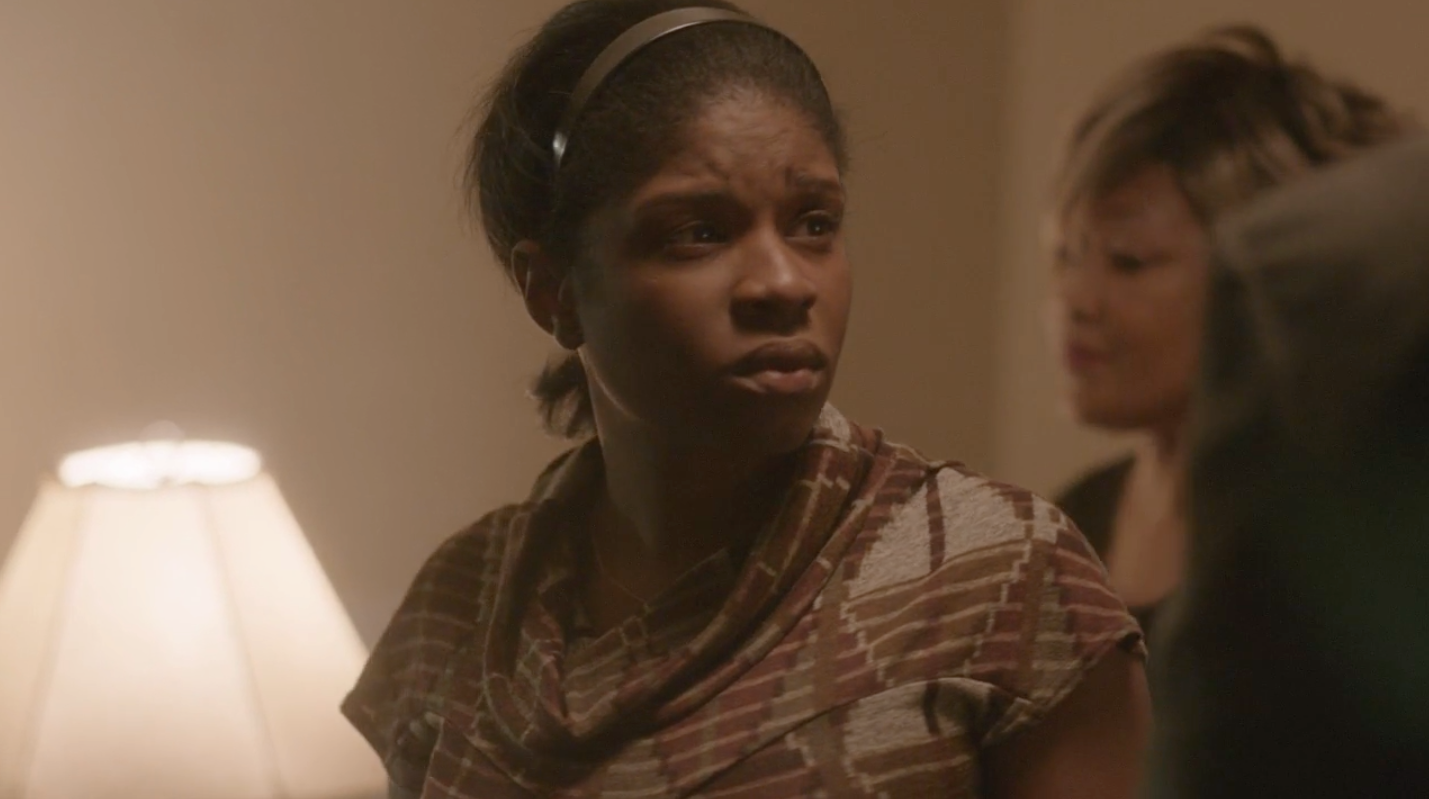 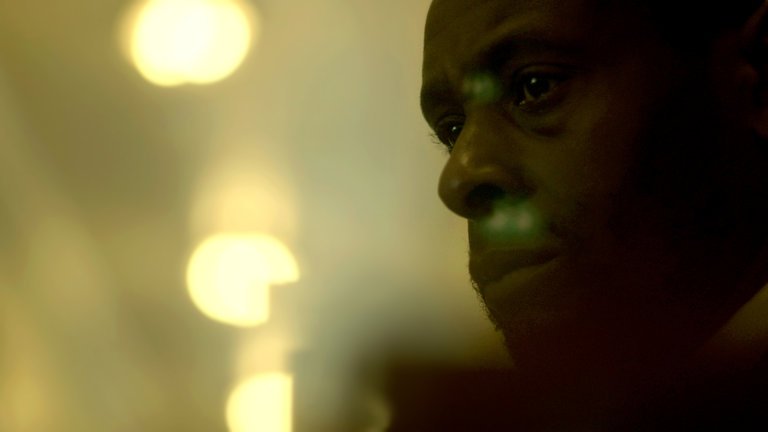