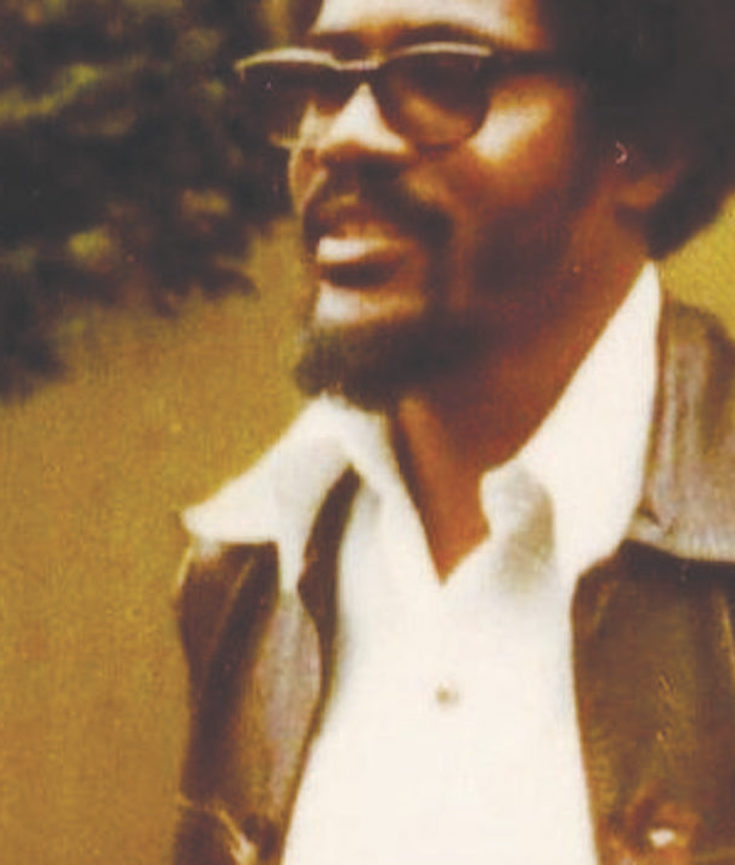 Review: Faith Found and Lost in ‘Free in Deed’ | The New York Times

Rodney embodied the transnational dimensions of Black struggle and wielded a sharp critique of white supremacy. His scholarship on the intersections of colonialism, enslavement, indenture, and capitalism informed generations of people committed to understanding inequality and fighting against it. His trenchant class analysis of society compelled him to call out black leaders who participated in exploitation and to mobilize cross-racial movements of working people. Finally, his commitment to interventions in ideas and actions meant that he put his life on the line in service of an empowered populace, before his 1980 assassination in Guyana (his birthplace). Because of who he was and his contributions, he has not been forgotten. Events and symposia have been held throughout the world, including in Atlanta, Georgia, in the United States; Dar es Salaam, Tanzania; Georgetown, Guyana; and Montreal, Canada. This year we honor what would have been his 75th birthday.

Rodney’s influence traversed the globe. This article briefly charts some of his work in Jamaica, Tanzania, the United States, and Guyana. In Jamaica, he taught at the University of the West Indies and in some of the poorest areas of the country —specifically engaging Rastafarians and espousing a Caribbean version of Black Power. In Tanzania, he taught at the University College, Dar es Salaam, during 1967–1968 and again from 1970 to 1974. Tanzania was a hotbed of African liberation movements, and Rodney worked diligently with those who were fighting to free the continent from imperialism.

In the United States, he participated in the Institute of the Black World, founded in Atlanta in 1969 under the leadership of historian and theologian Vincent Harding. Participants in the IBW described themselves as a “community of black scholars, artists, teachers and organizers” dedicated to “a new understanding of the past, present and future condition of the peoples of African descent.” During the mid- to late 1970s, Rodney lived in Guyana, working tirelessly to bring together the two major ethnic groups (people of African and of East Indian descent), mobilizing working people in a movement for “bread and justice.” He helped develop a multiracial coalition that in 1979 evolved into a political party, the Working Peoples Alliance. Rodney would be killed for those efforts to democratize the country and fight for economic justice. 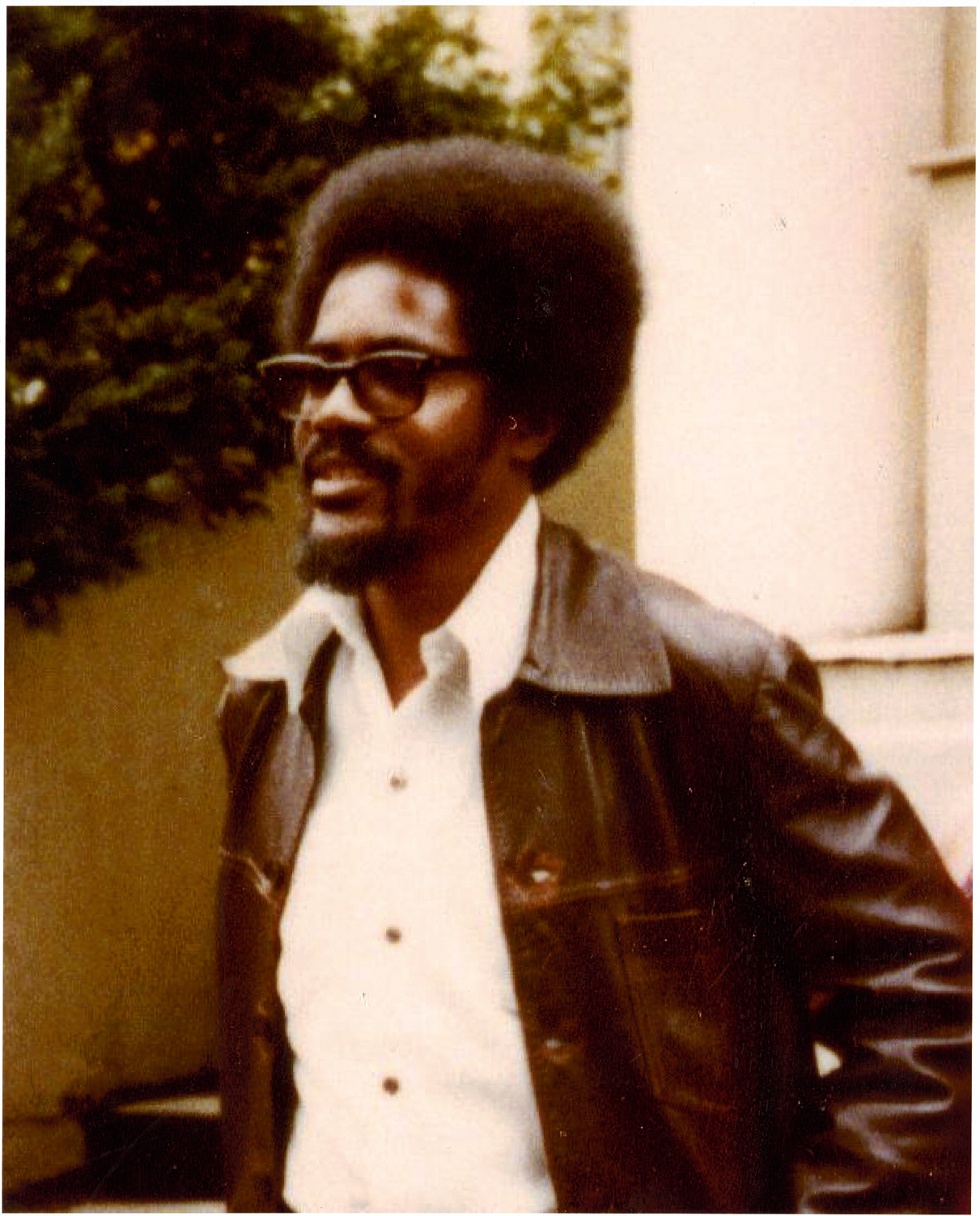