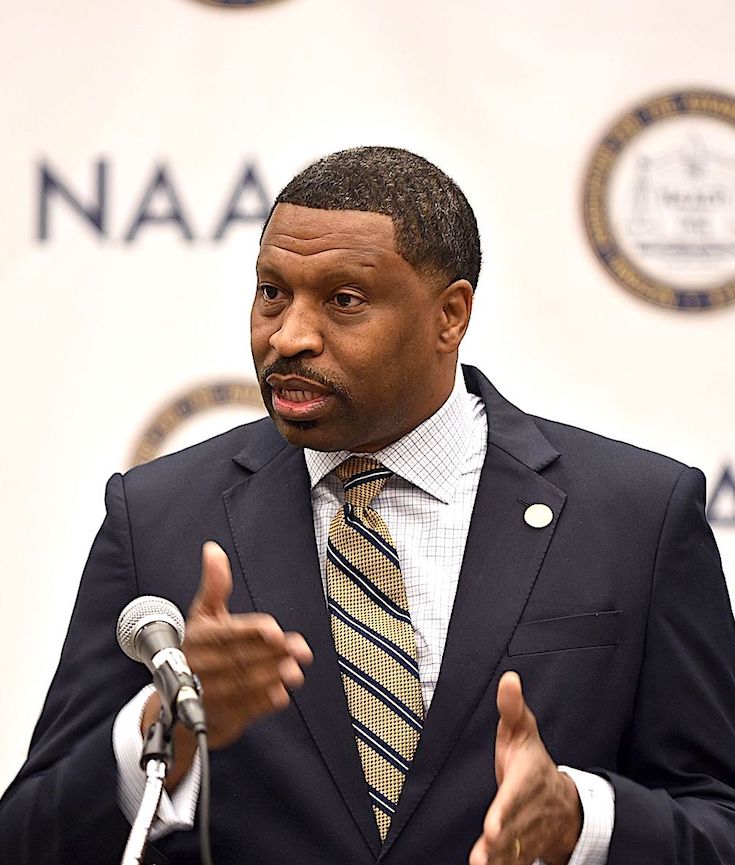 The NAACP — which at 108 years old must balance both its storied legacy as the nation’s oldest civil rights group and the potential for irrelevance amid a fresh wave of racial justice groups born of social media such as Black Lives Matter — decided to shake things up a bit on Saturday.

The organization announced its new president and CEO and its intention to alter its tax status to a non-profit category that permits more aggressive political lobbying.

Forty-nine-year-old Derrick Johnson is familiar not only with the organization but also with the post he was unanimously elected to Saturday for a three-year term. Johnson had served as interim president and CEO since July. 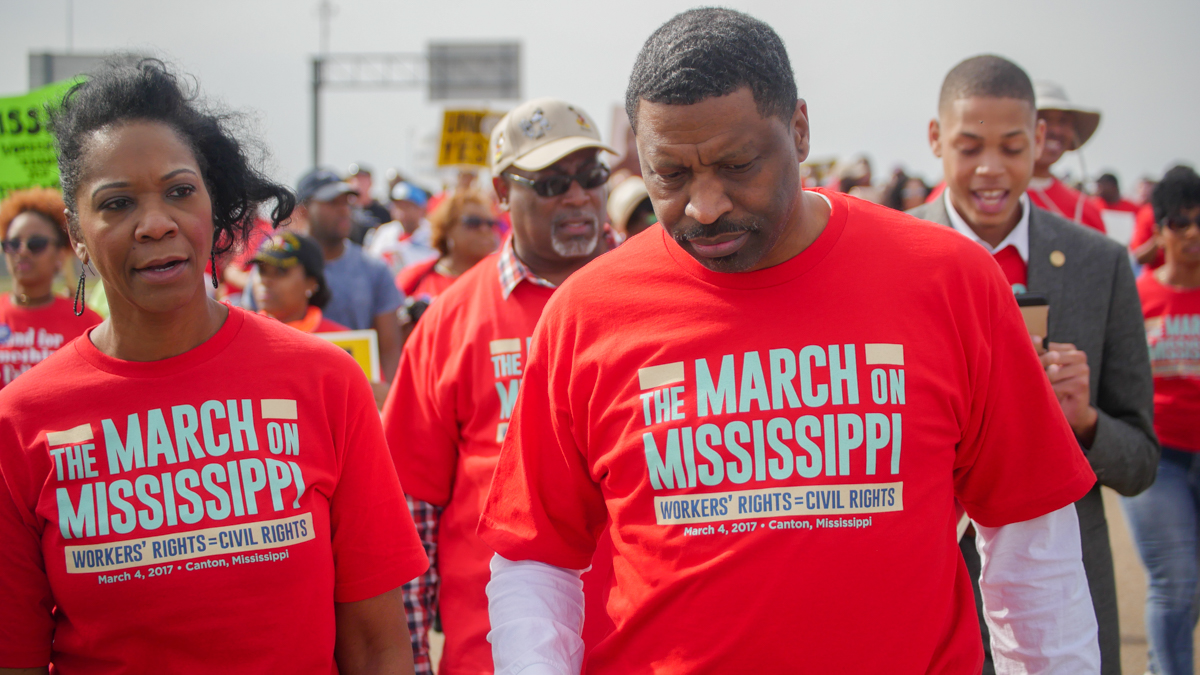