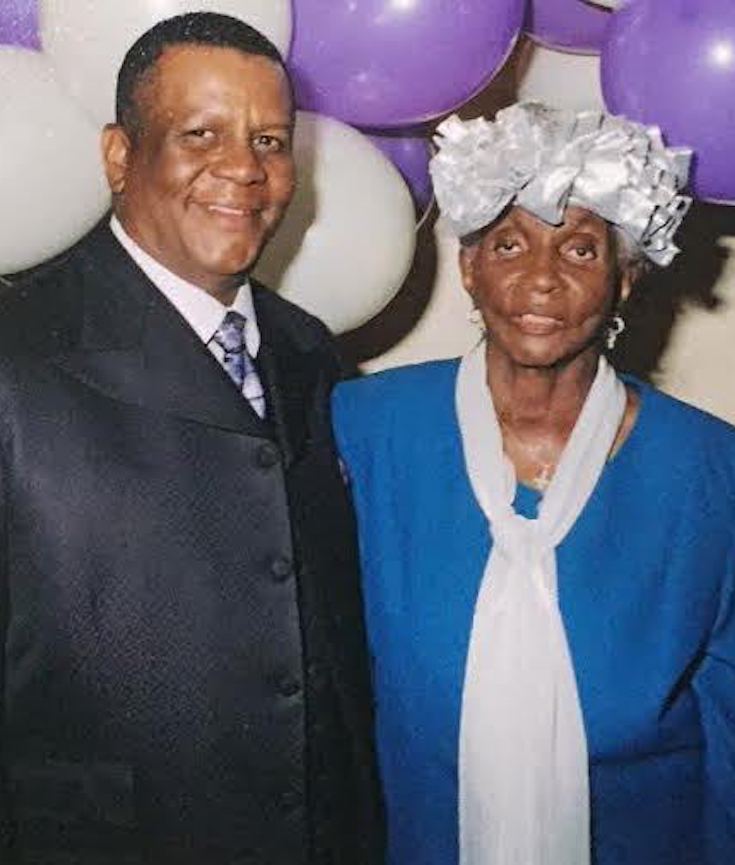 Cannes Film Review: ‘I Am Not a Witch’ | Variety

Over the decades, her sister, three brothers and a couple of hundred more people journeyed north from Mississippi, Alabama, Florida, Georgia, North Carolina and Tennessee, stopping to sleep on her sofa or spare bed until they saved enough money for a place of their own. Mrs. White’s South Side home was their portal to where African-Americans seemed to be able to get ahead.

“She was the Harriet Tubman of our family,” said her granddaughter Jaquie Algee. “Everyone, literally, who came to Chicago came to her house.”

Mrs. White, 102, died Monday at the Roseland home of her daughter Ann Anderson. 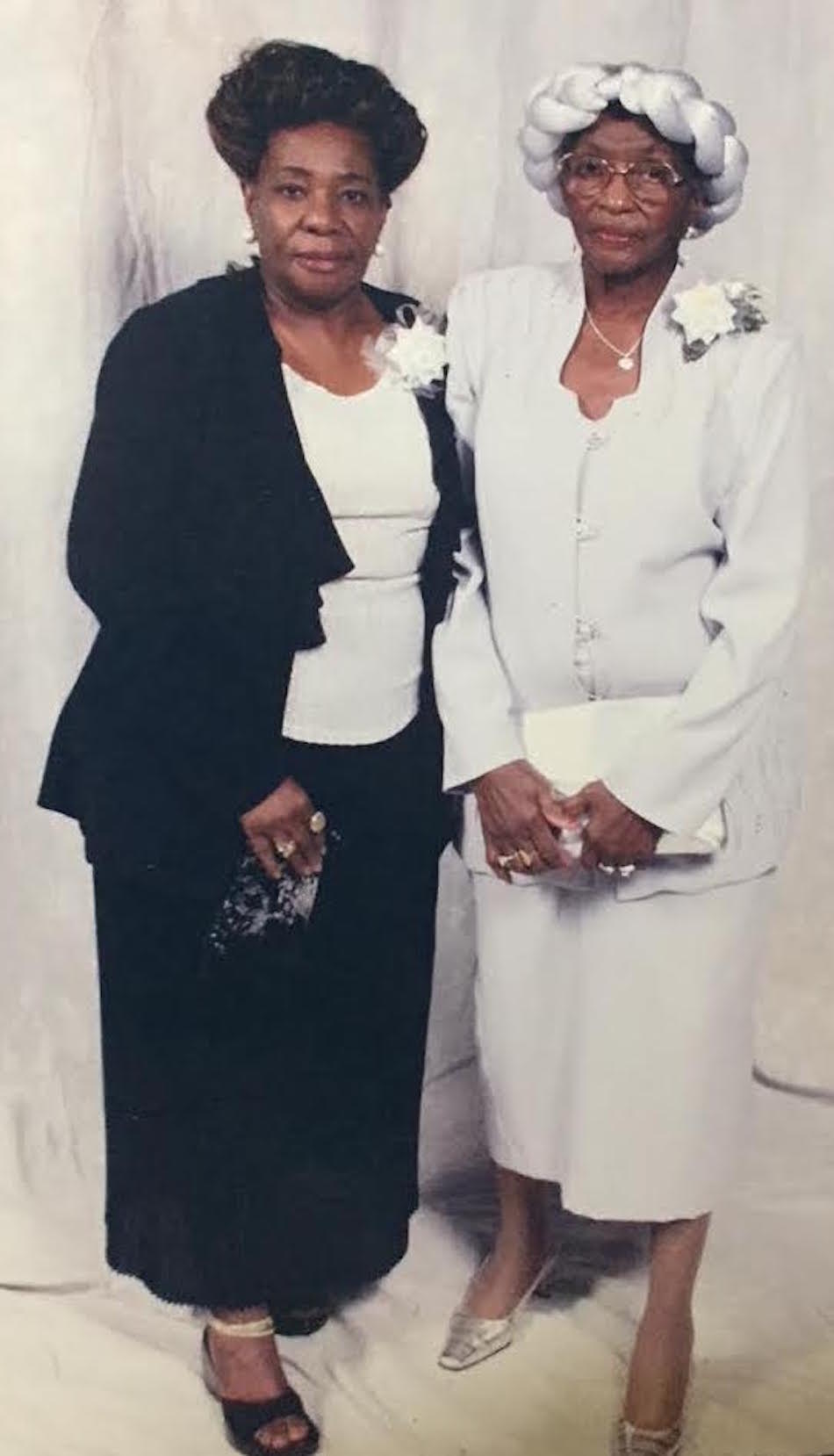