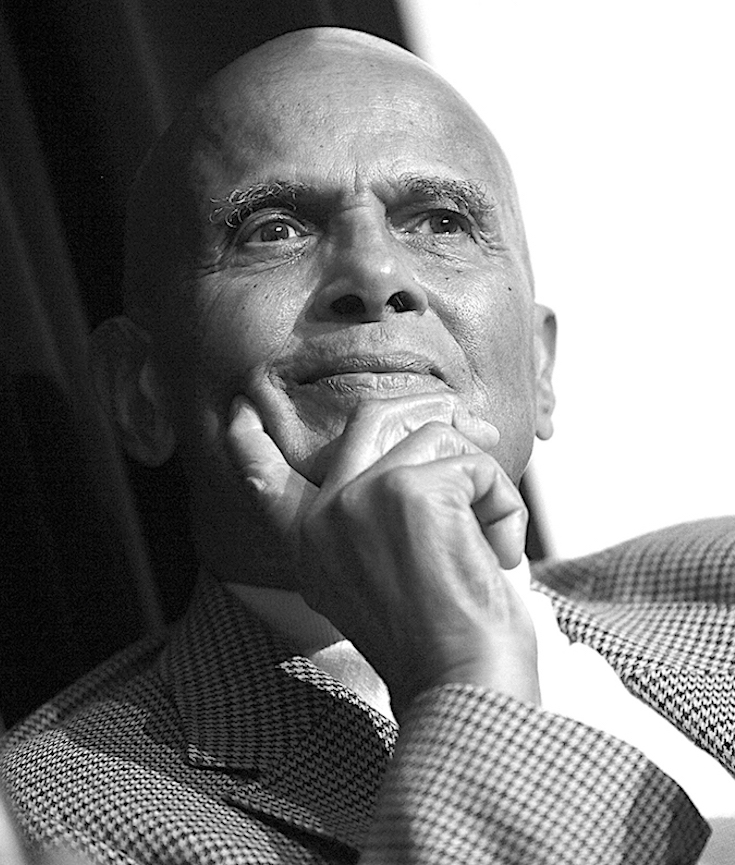 Leola White dies, her home was 1st stop for many on ‘Great Migration’ | Chicago Sun Times

Harry Belafonte appeared dazed, struggling to stand with a cane as an aide guided him slowly to his place on stage. Having caught his breath, the 90-year-old singer and civil rights activist warned the crowd at Carnegie Music Hall on Friday night that this was likely his last public appearance.

It lasted nearly two hours. Despite appearing disoriented – a stroke a few years ago took away his inner-ear balance – and taking long breaks to gathers his thoughts, Belafonte brought the crowd to rising cheers and chants.

He also made a startling statement. In electing Donald Trump, he said, “the country made a mistake and I think the next mistake might very well be the gas chamber and what happened to Jews [under] Hitler is not too far from our door.” 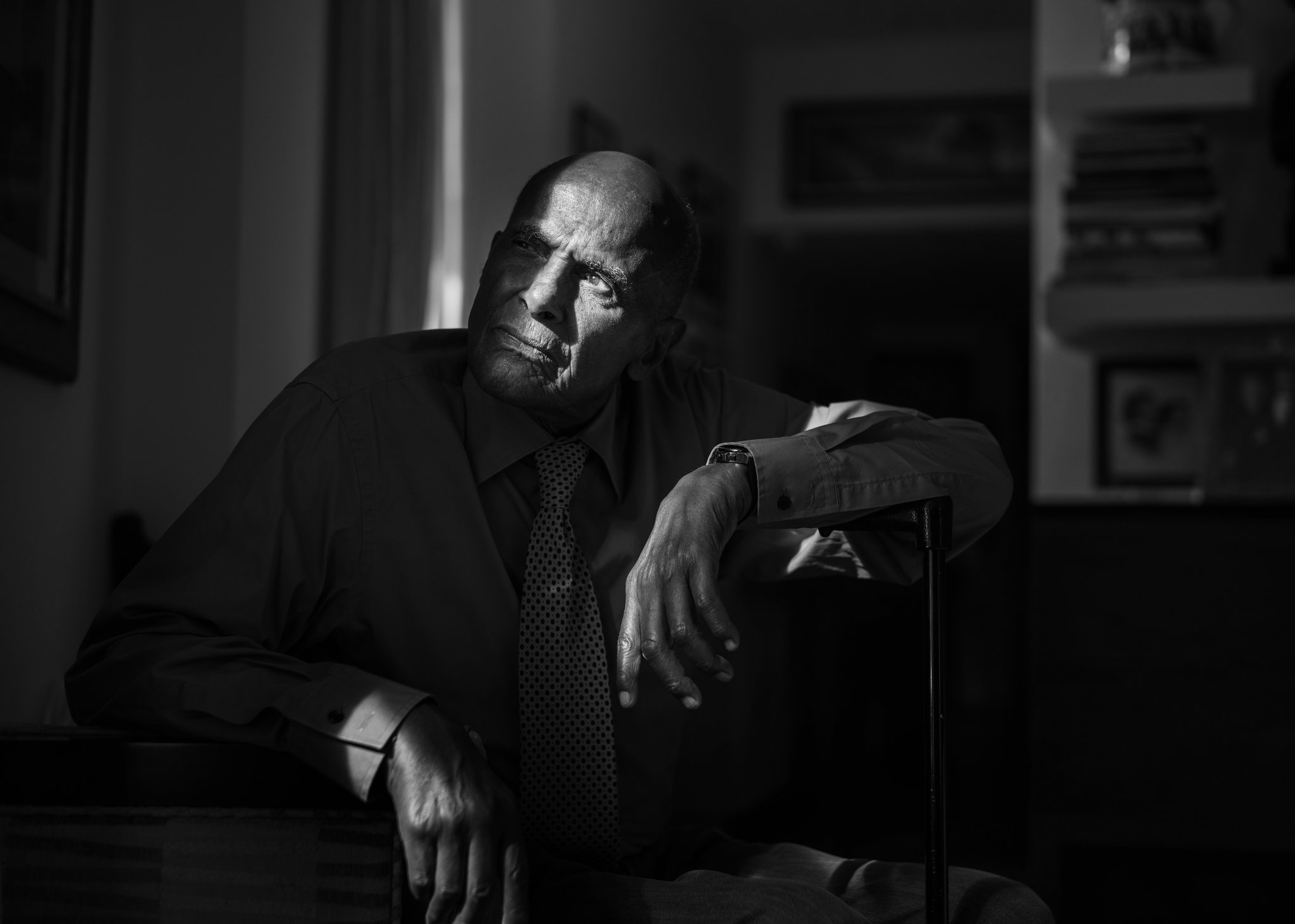