Perhaps more beautiful and strange than wholly satisfying, it’s nonetheless easy to see why Rungano Nyoni’s debut film arrives in the Directors’ Fortnight sidebar of Cannes trailing ribbons of new-discovery buzz. A defiantly uncategorizable mix of superstition, satire and social anthropology, it tells the story of a small Zambian girl who is denounced as a witch and exiled to a witch camp, where she is alternately exploited and embraced. Singular as that story might be, what makes “I Am Not a Witch” unique, however, is Nyoni’s abundant, maybe even overabundant directorial confidence. It’s rare and exhilarating that a new filmmaker arrives on the scene so sure of herself and so willing to take bold, counter-intuitive chances. 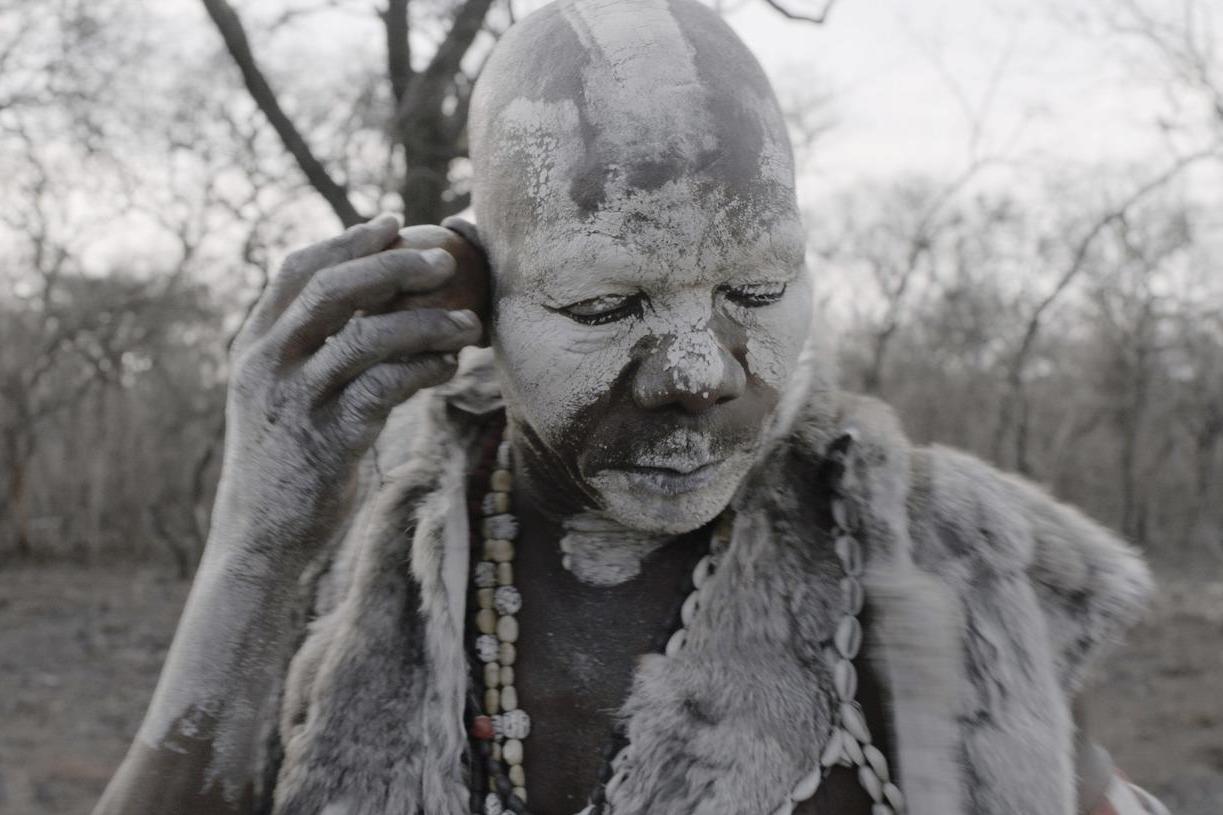 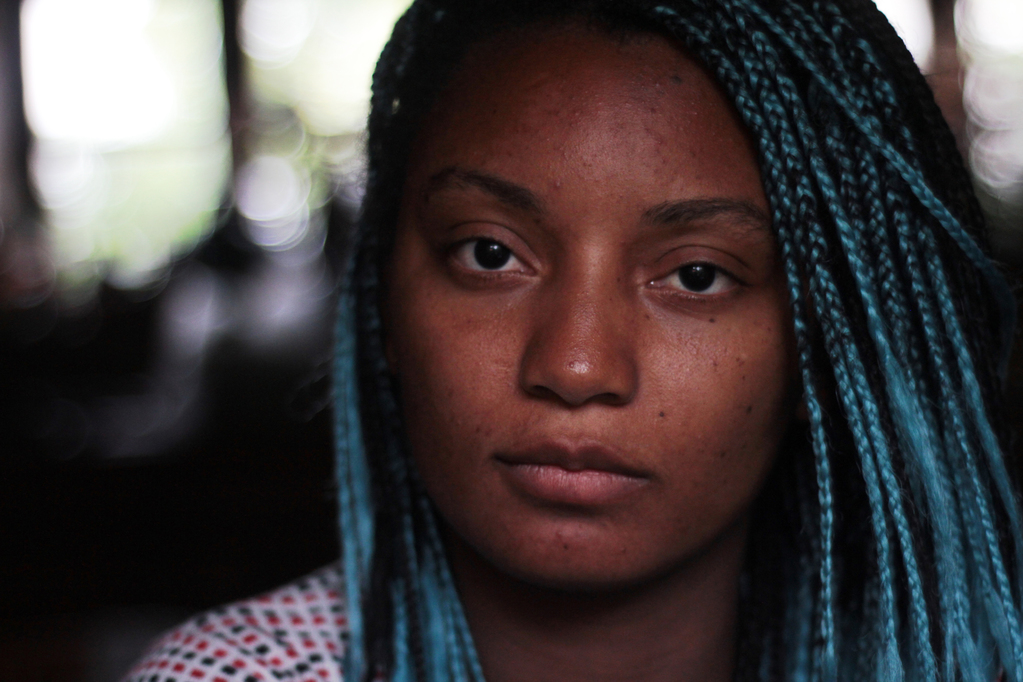