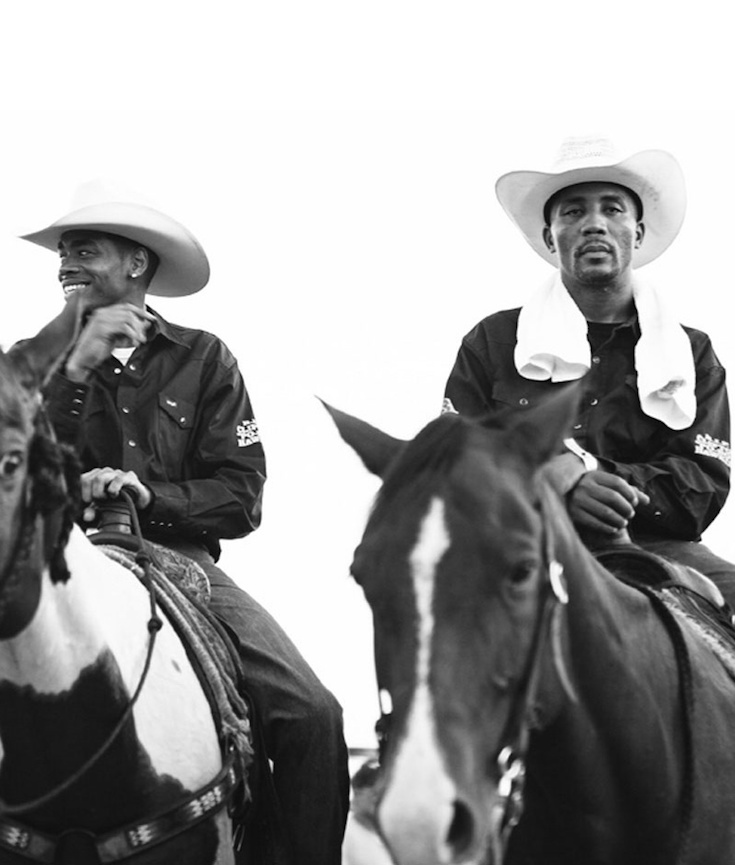 Denard Butler is not the typical cowboy in Checotah, Oklahoma, known as the steer wrestling capital of America. He holds an advanced degree in behavioral health and worked for a time as a therapist. He speaks routinely about “the laws of the universe” and quotes Bible verses.

Of all Butler’s attributes and uniqueness to his profession, his race is the most surprising — and polarizing.

At 33, he is a third-generation cowboy from Georgia, just outside of Atlanta, meaning he went into his chosen career aware of the challenges that come with it because he was not white. And he chose it anyway. 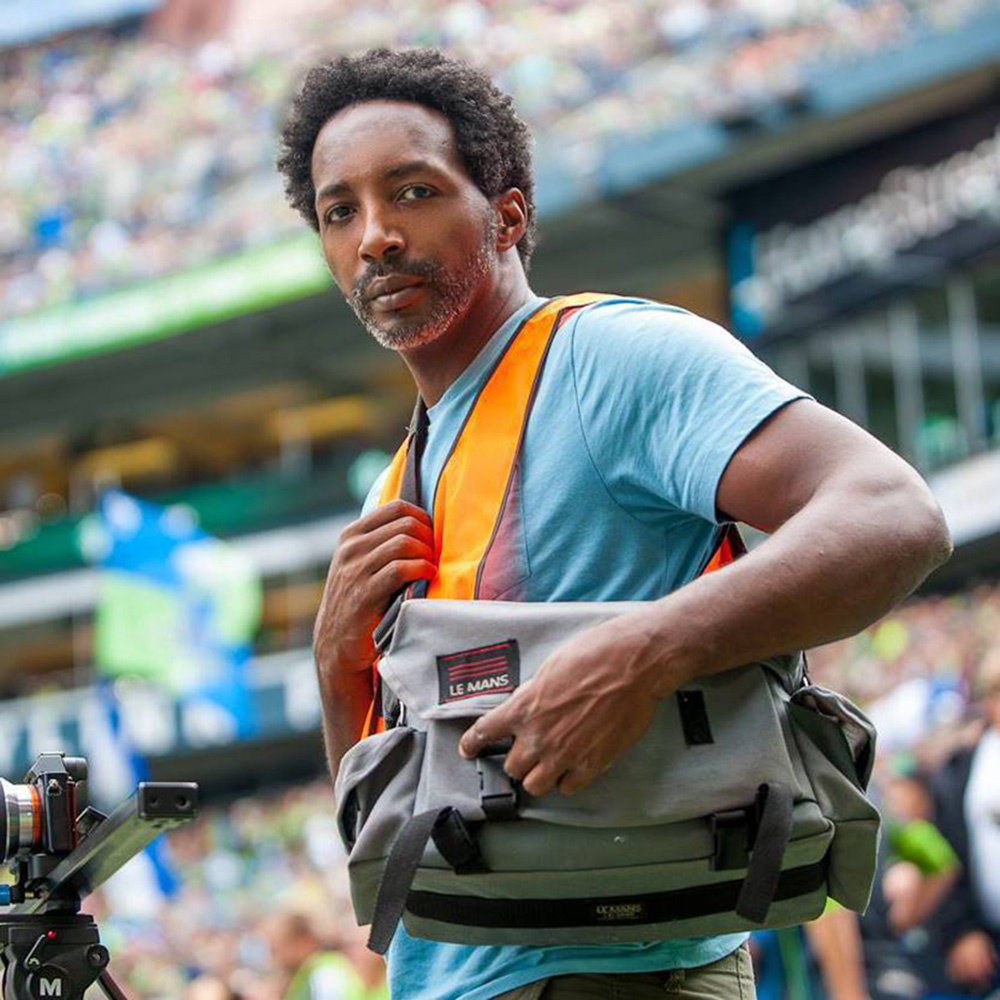