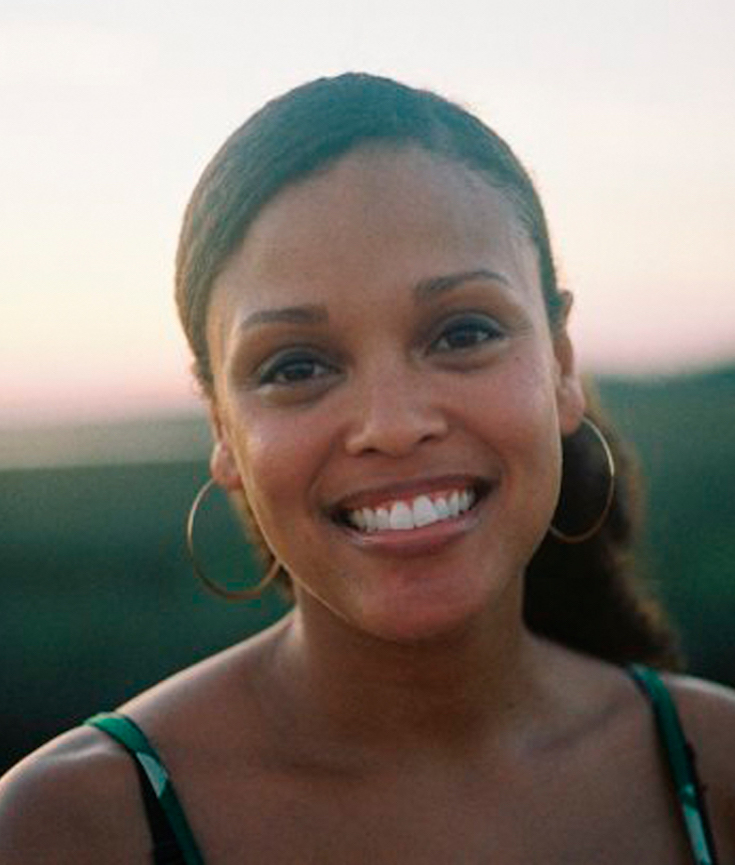 I think those are the two most important gifts you can give to an artist,” Jesmyn Ward said in a video Wednesday from Tulane University, where she’s a professor. “So I am deeply humbled and also overjoyed.”

Hours earlier, the Chicago-based John D. and Catherine T. MacArthur Foundation announced she was among 24 recipients of the so-called genius grants, which bestow $625,000 on each winner over five years.