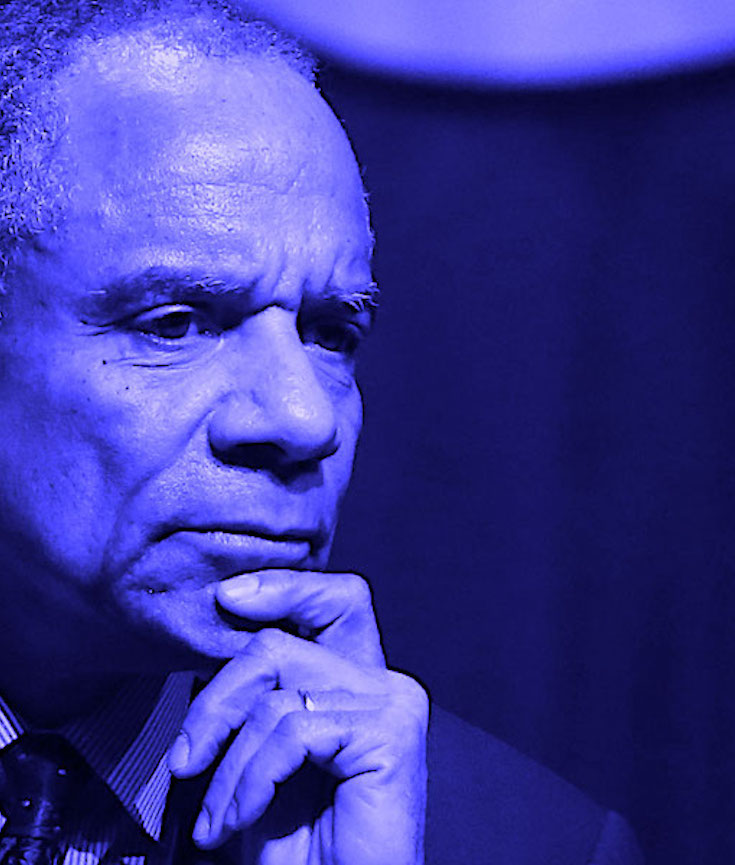 Kenneth I. Chenault, one of the longest-serving executives in finance and one of corporate America’s few black top leaders, will retire next year as the chairman and chief executive of American Express.

Under Mr. Chenault’s leadership, American Express expanded beyond its core market of corporate customers and wealthy cardholders to serve a broader clientele. The co-branding deals he sought out with airlines and large retailers helped the company become the credit card issuer with the highest customer spending in the United States.

But the company’s successes inspired envy — and copy-catting — from rivals. That competition picked off some of American Express’s most lucrative customers, straining its business in recent years, although the company’s approach has begun to renew investors’ enthusiasm.

“I’ve treasured every day of my 37-year career here,” Mr. Chenault, 66, said on a conference call with analysts. “It’s been a journey that spanned profound changes in the world of business.” 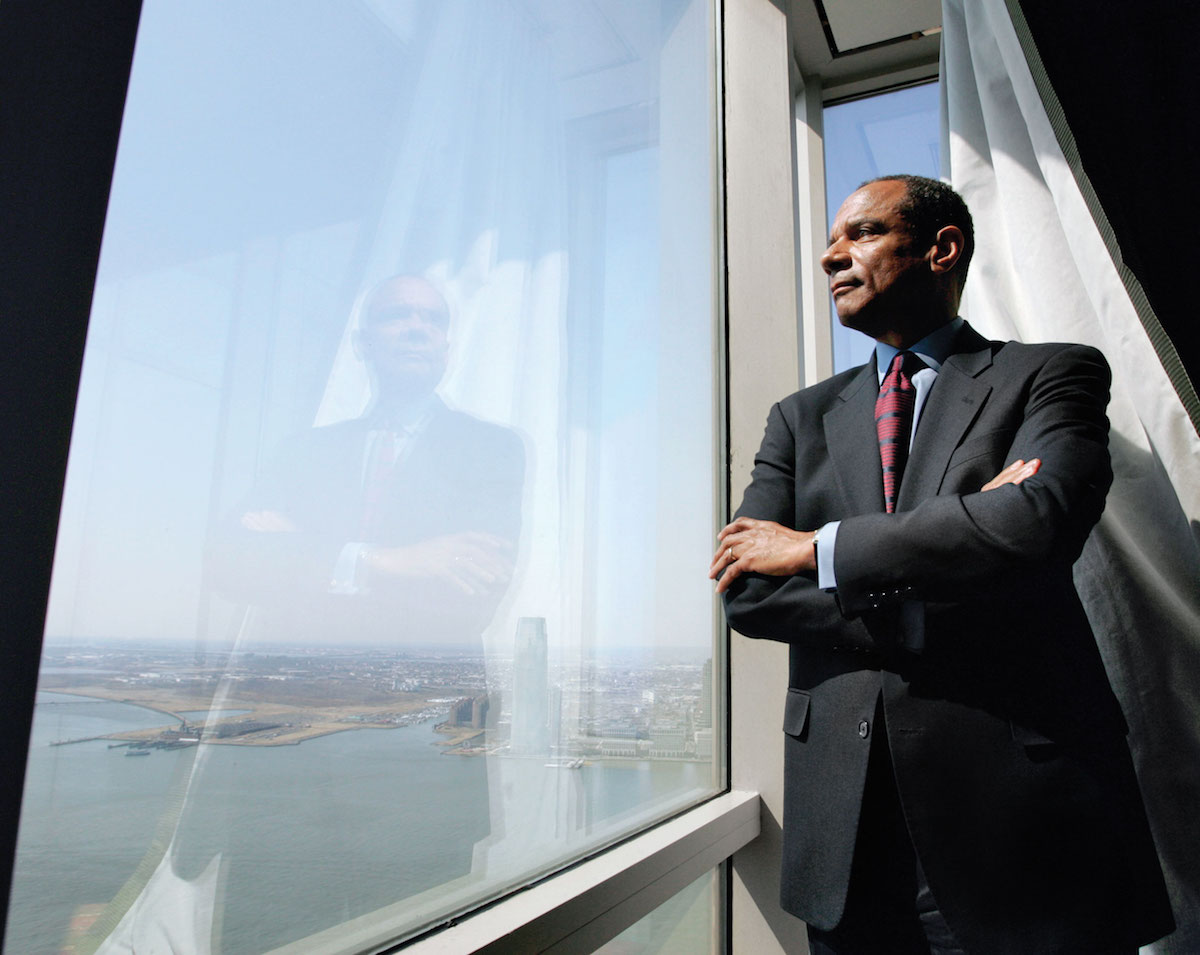