D.C.’s black residents, who now make up less than half of the city’s population, are struggling to stay in a place that was once known as Chocolate City.

As the District’s job market becomes more competitive, D.C. officials are not doing enough to assist its black residents—many of whom are unqualified for the positions, according to a new report. It also says that the city needs to advance housing initiatives to benefit black residents who are employed, but still struggle with D.C.’s high costs of living.

Georgetown University researchers found in the report “African American Employment, Population & Housing Trends in Washington, D.C.” that more than half of all new jobs in the city between 2010 and 2020 required or will require at least a bachelor’s degree. 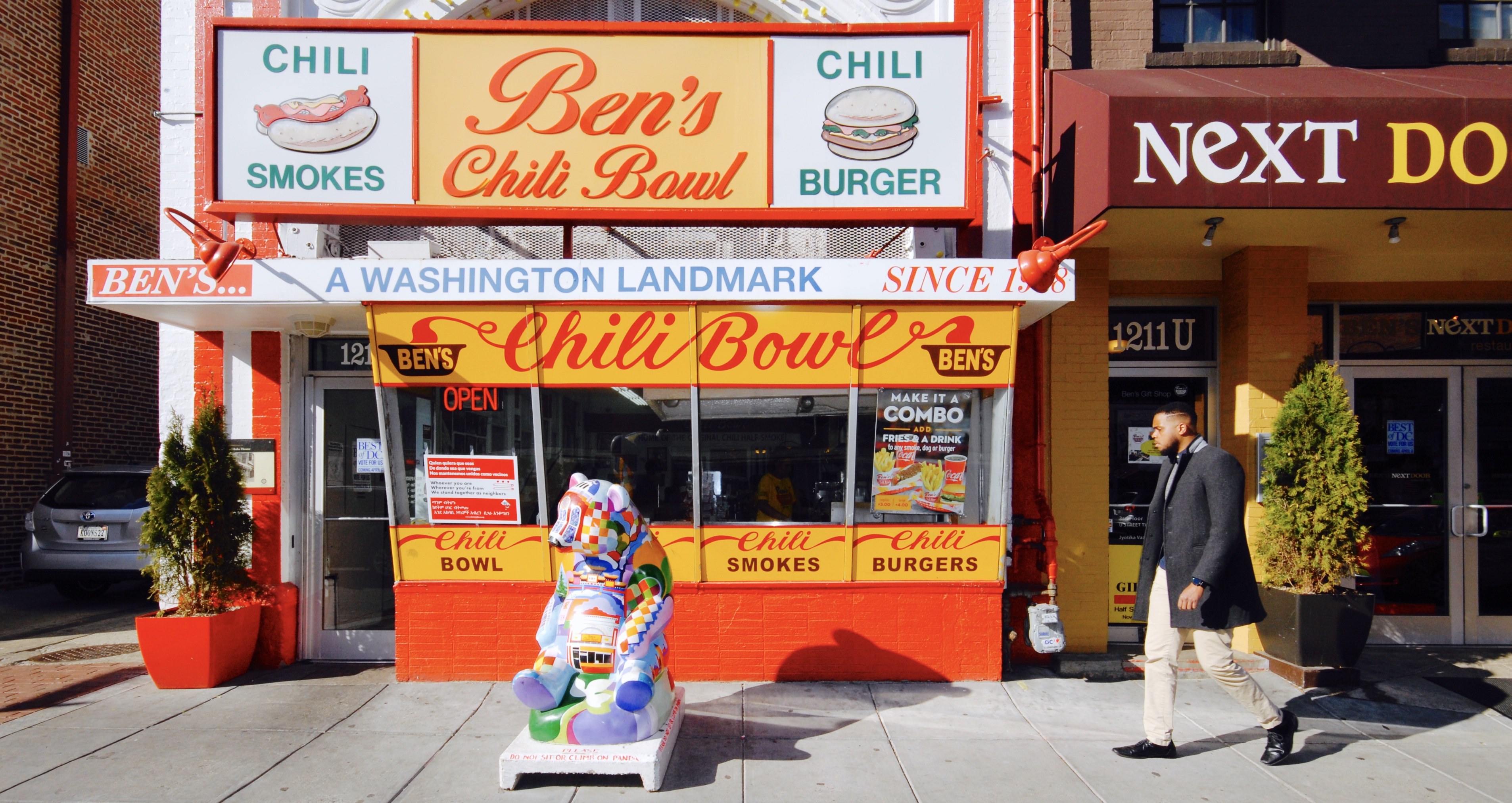