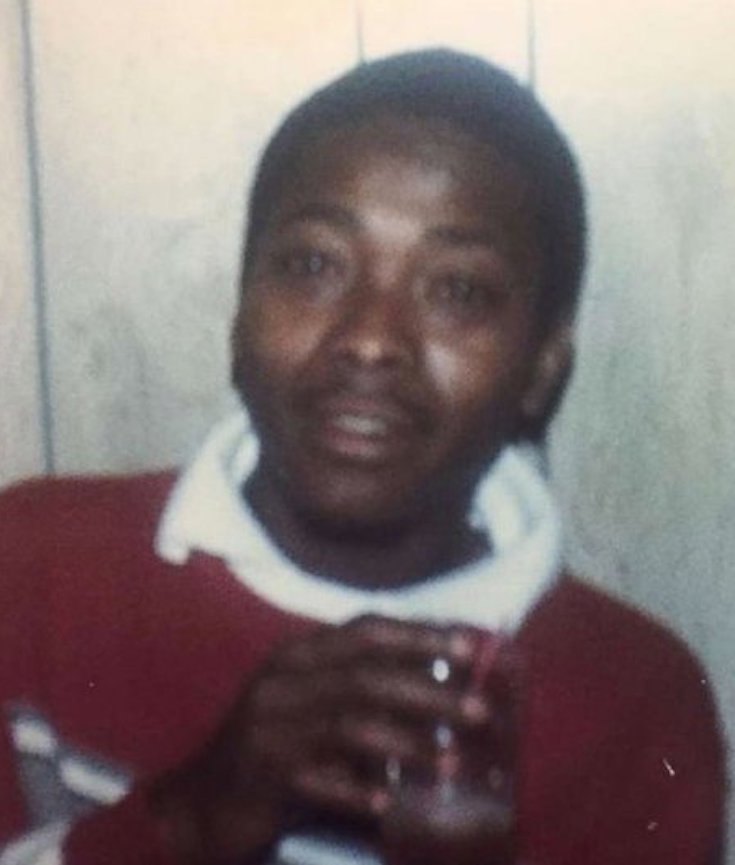 The authorities in Georgia have reopened a cold case and arrested five people — including two law enforcement officials — in connection with what the local sheriff said was a brutal, racially motivated murder of a black man 34 years ago.

The arrests were made on Friday, about seven months after new information emerged, said the sheriff, Darrell Dix of Spalding County, in Griffin, Ga., about 40 miles south of Atlanta.

“If the crime happened today, it would be prosecuted as a hate crime,” he said at a news conference on Friday.

The body of Timothy Coggins, 23, was found abandoned in a grassy roadside area of Sunny Side, Ga., on Oct. 9, 1983, the sheriff said. He said his office conducted an exhaustive investigation at the time but the case had gone cold until March, when new evidence surfaced.