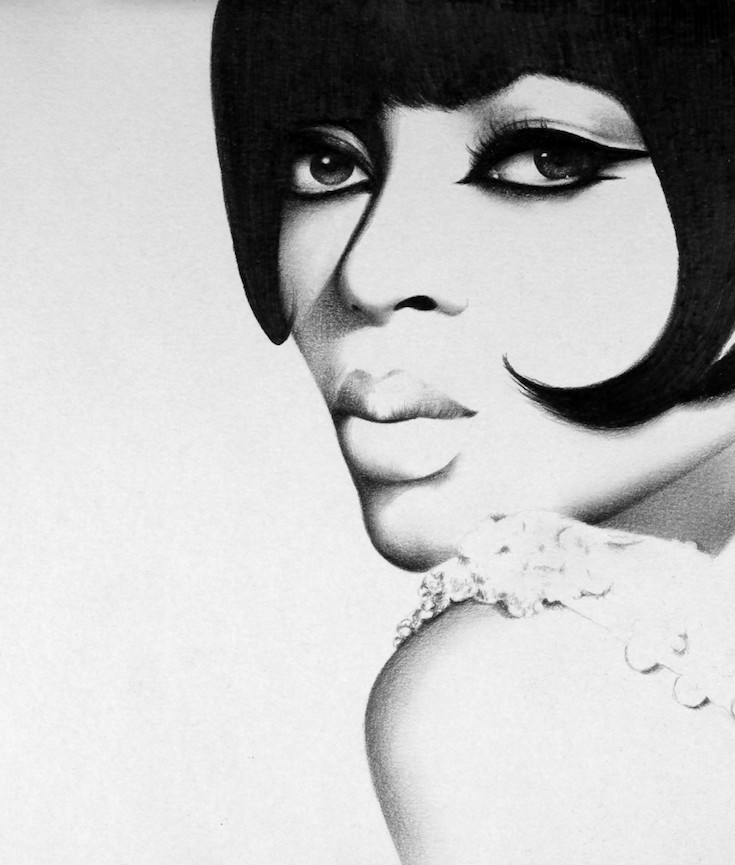 Thelonious Monk’s Quiet, Slow Conquest of the World | The Atlantic

The award recognizes artists who have made outstanding contributions to the music industry and popular culture at large, and Ross has certainly accomplished both. She began her illustrious career as the lead singer of The Supremes, who became the best-selling Motown act of the 1960s and remain the one of the best-selling girl groups of all time. The Supremes sent 12 singles to the top of the Billboard Hot 100 and helped break down doors for R&B and soul acts in the mainstream. 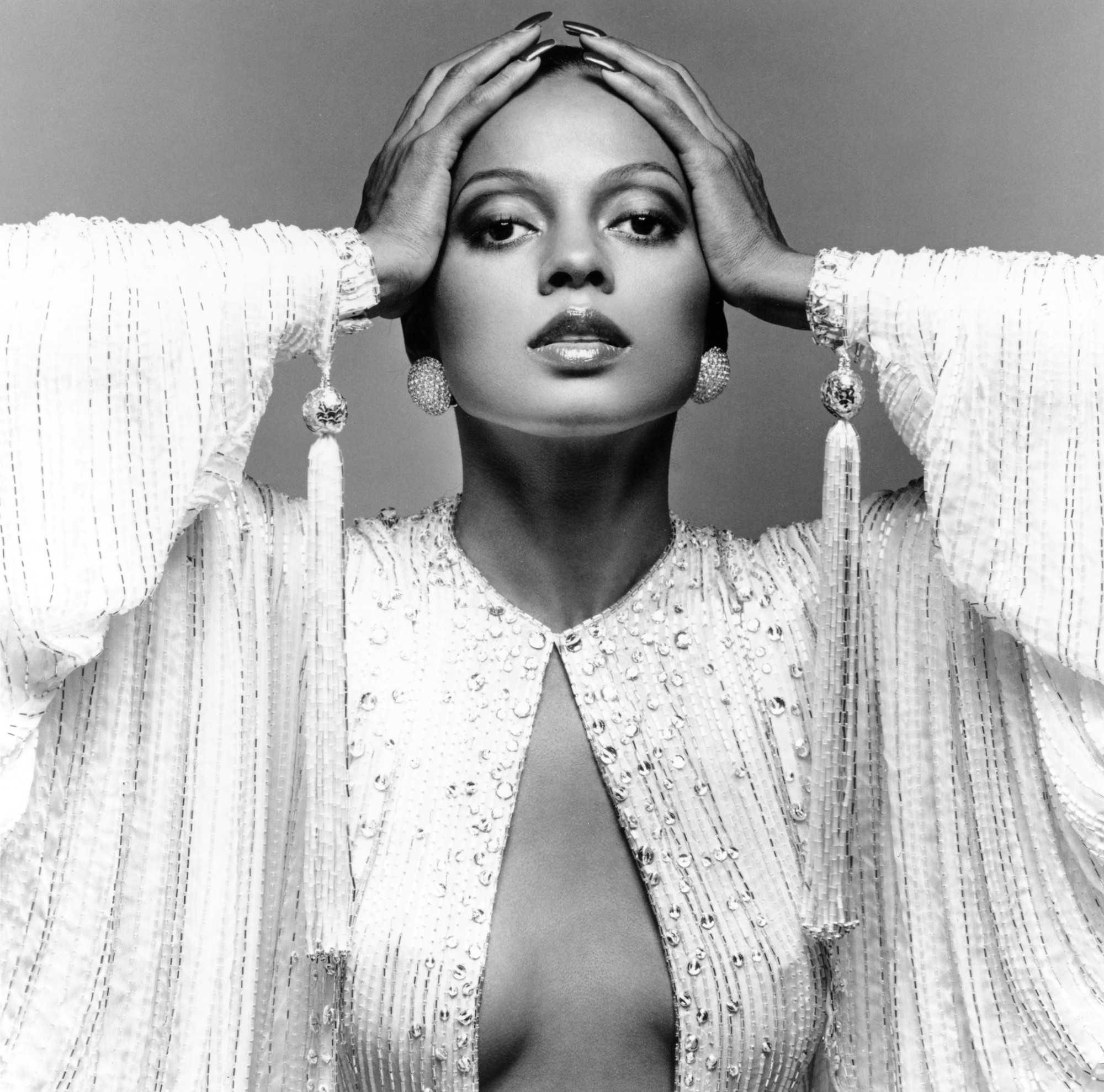 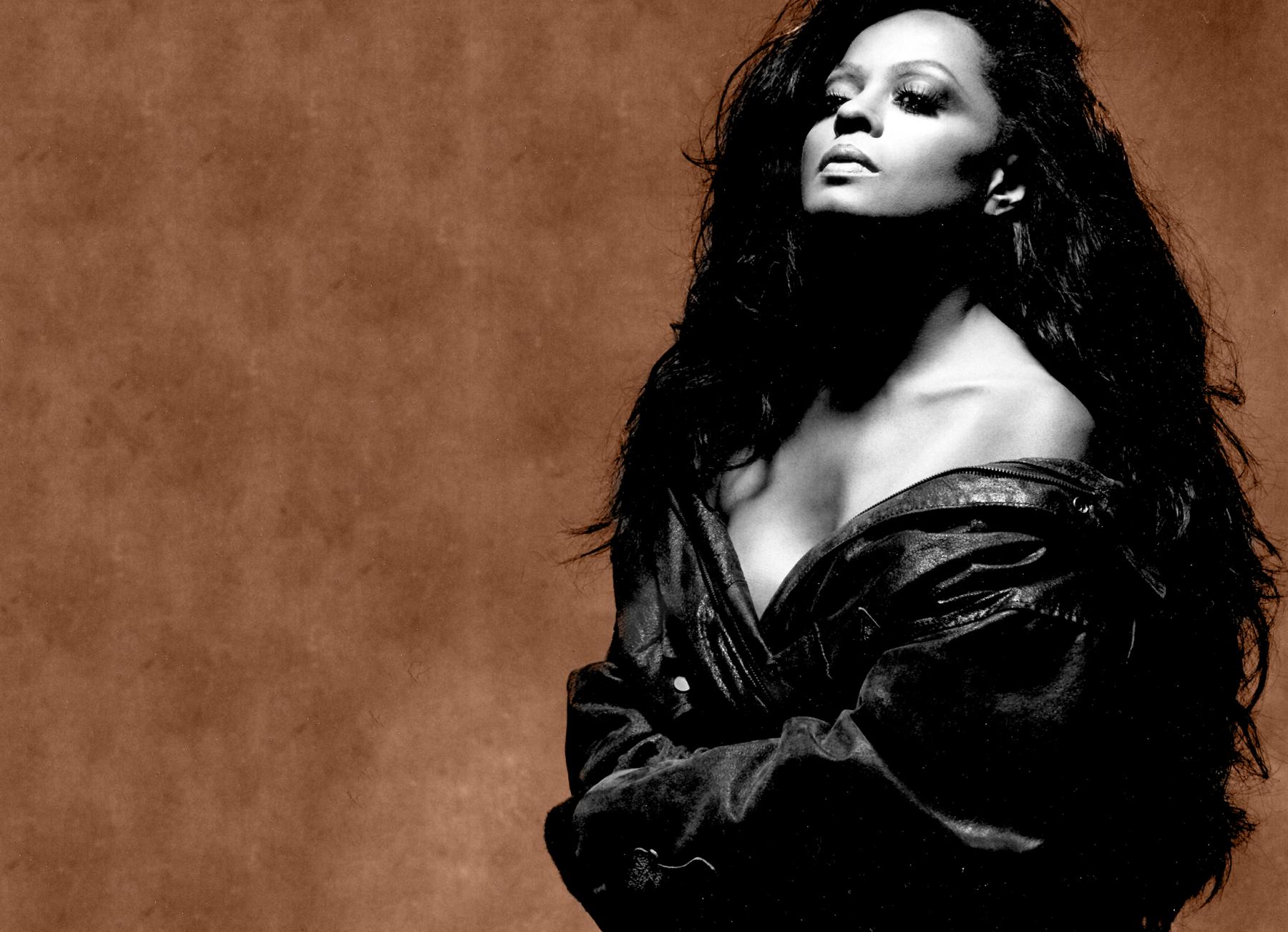 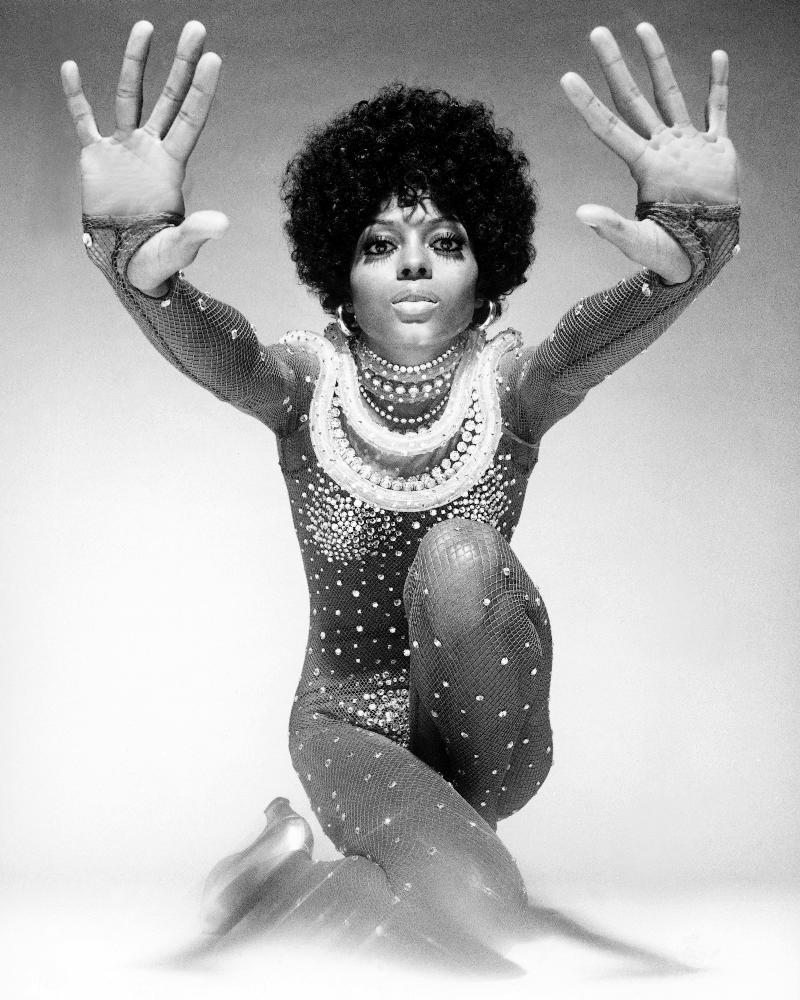