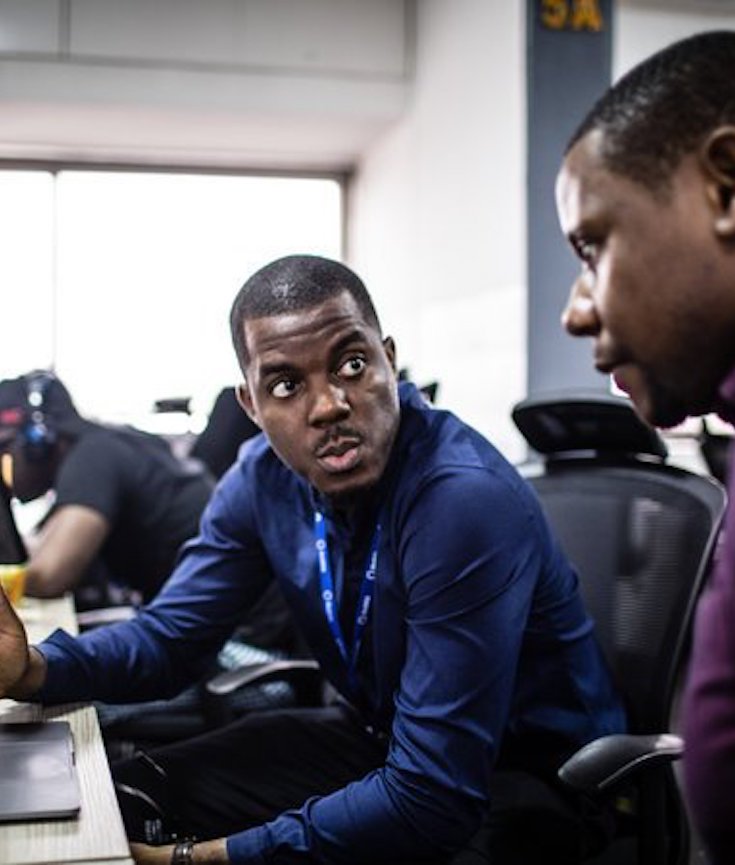 I thought it was a con,” she recalled. “Too good to be true.” After inquiring, Ms. Komolafe found the offer was real. Today, she is a software developer, working remotely from Lagos for a start-up in New York, and she dreams of starting her own tech company someday.

Ms. Komolafe, a 27-year-old Nigerian, is one of hundreds of young Africans who have joined Andela, a fast-growing start-up based in New York that has attracted the attention and money of people like the Facebook founder Mark Zuckerberg and works with blue-chip companies like Mastercard.

The company’s ambitious agenda spans education, economic development and moneymaking. It is betting on its ability to build out a talent pipeline of African software developers to the United States and elsewhere, tapping into a continent eager to connect to the global digital economy. 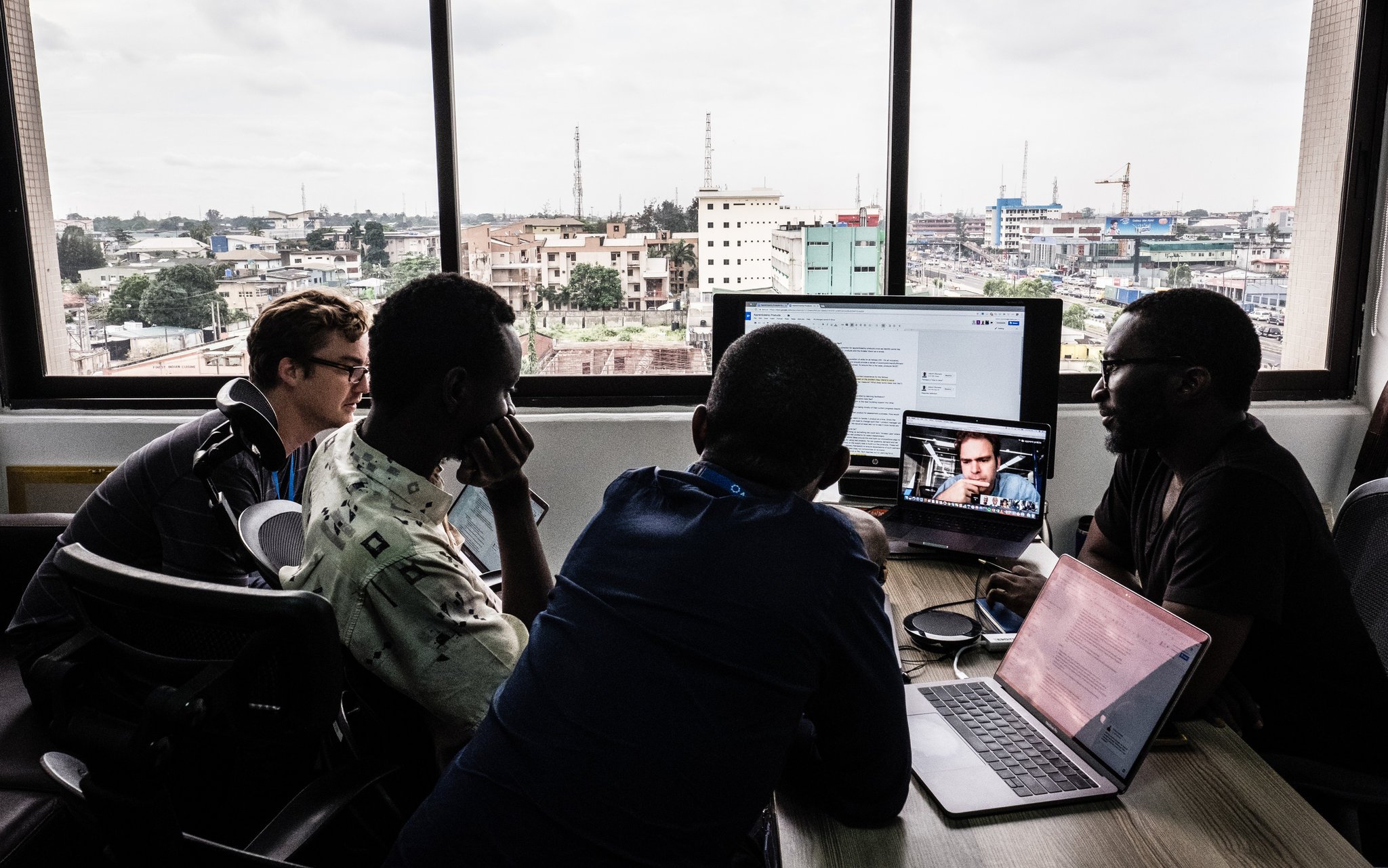 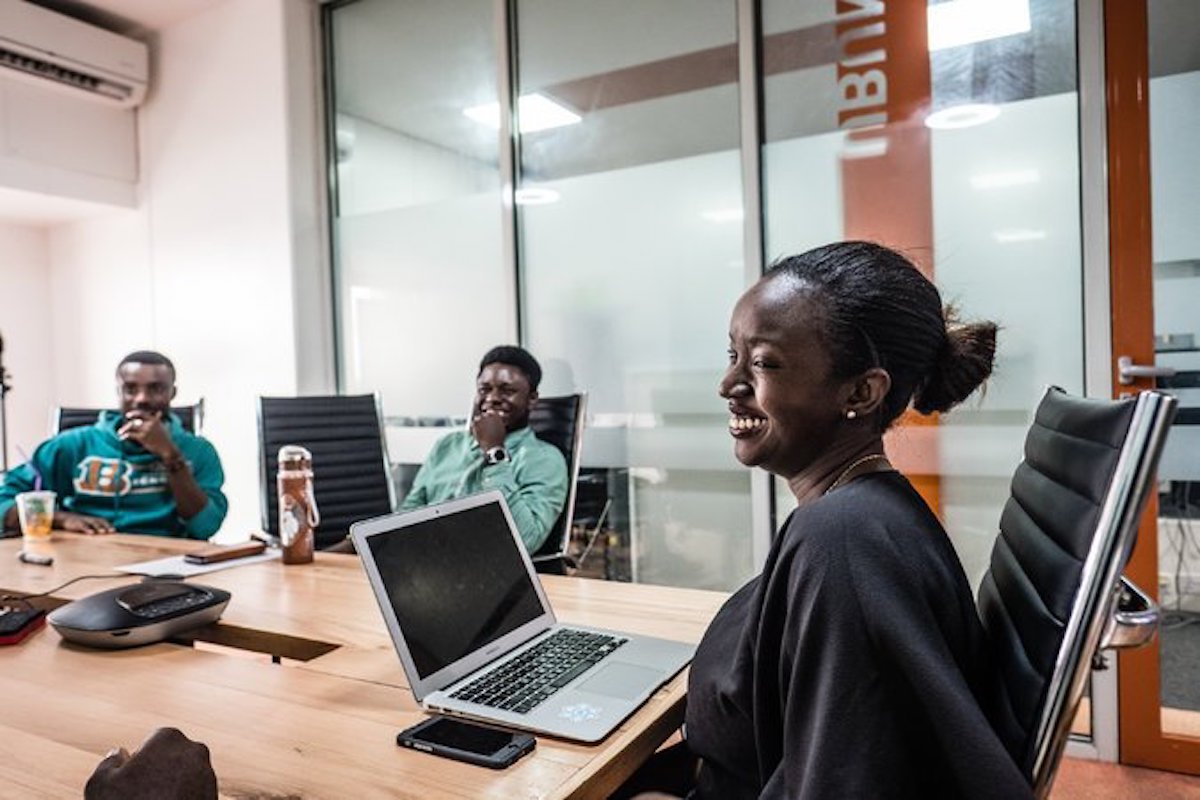