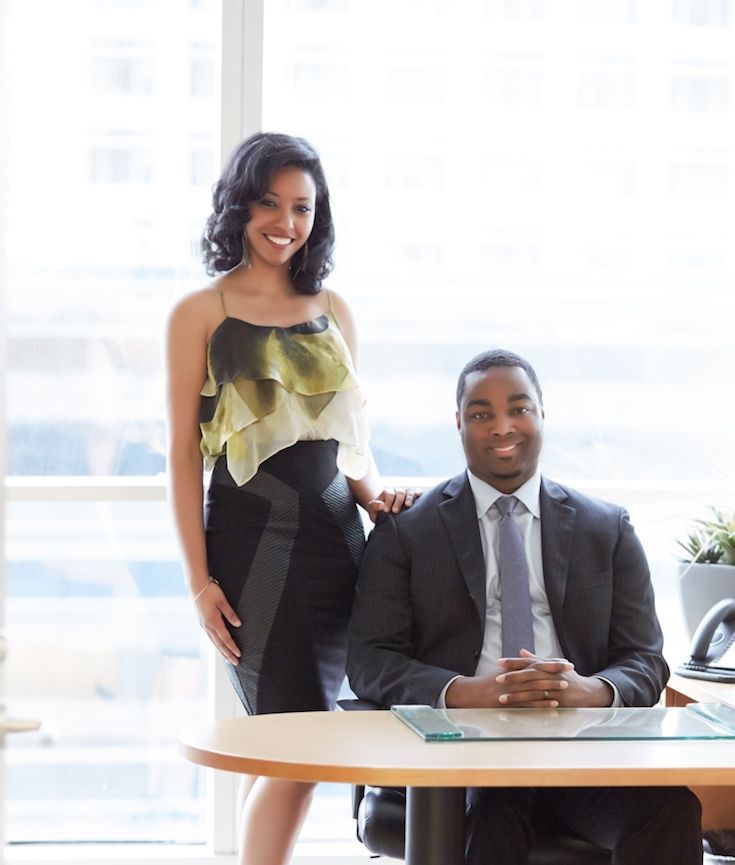 Raising capital is an arduous task for any entrepreneur, but throw in a female founder who’s also African-American, and the task becomes that much more difficult.

With less than 1 percent of the more than $40 billion in venture capital funds raised each year going to Black female founders, it’s no wonder so many struggle to get their startups off the ground while an average $1.3 million is given to the traditional white male founded businesses. Kristina Jones, entrepreneur and co-founder of tech business Court Buddy, is a breath of fresh air, however, as she’s the 14th ever Black female founder to raise $1 million or more for her start-up, according to Forbes. 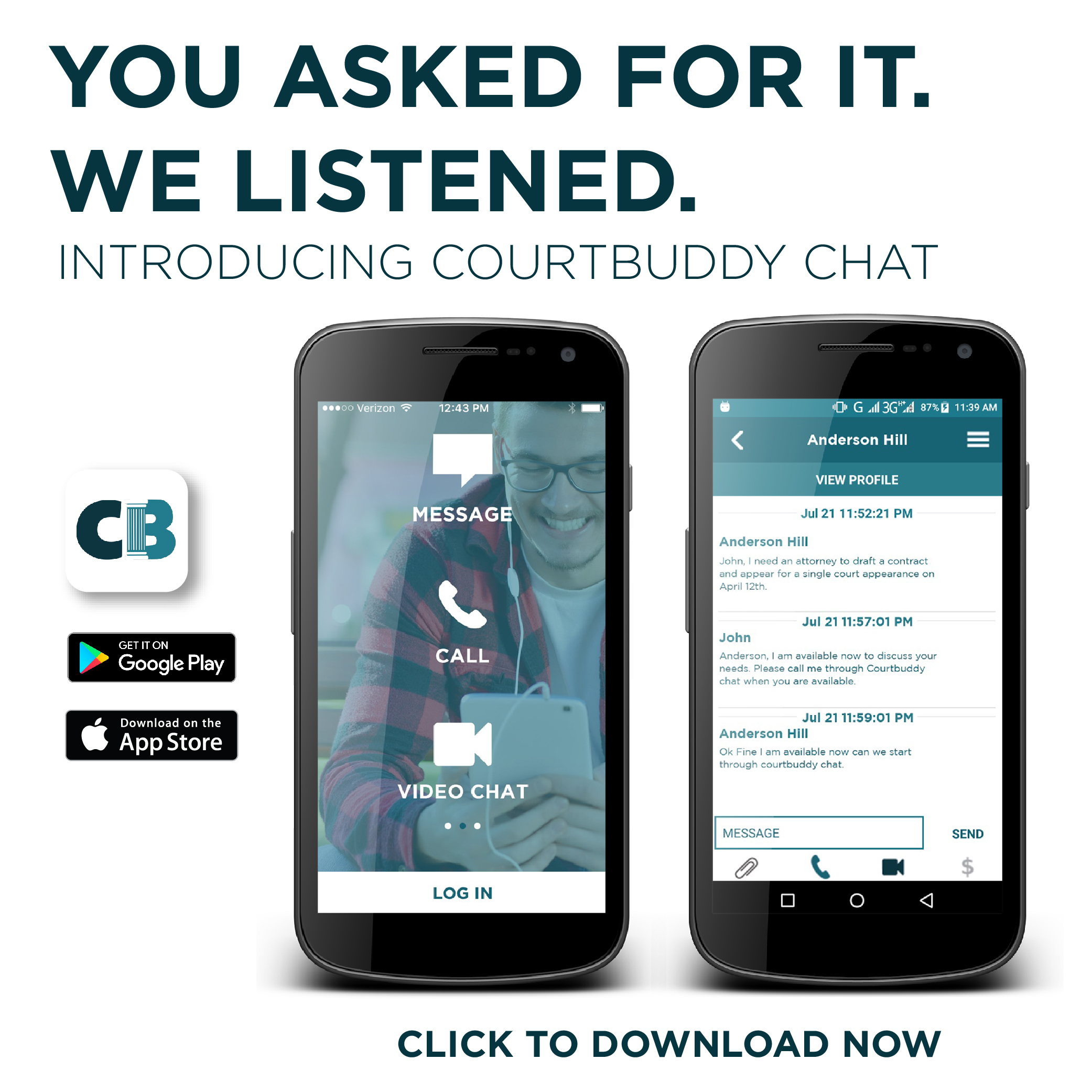 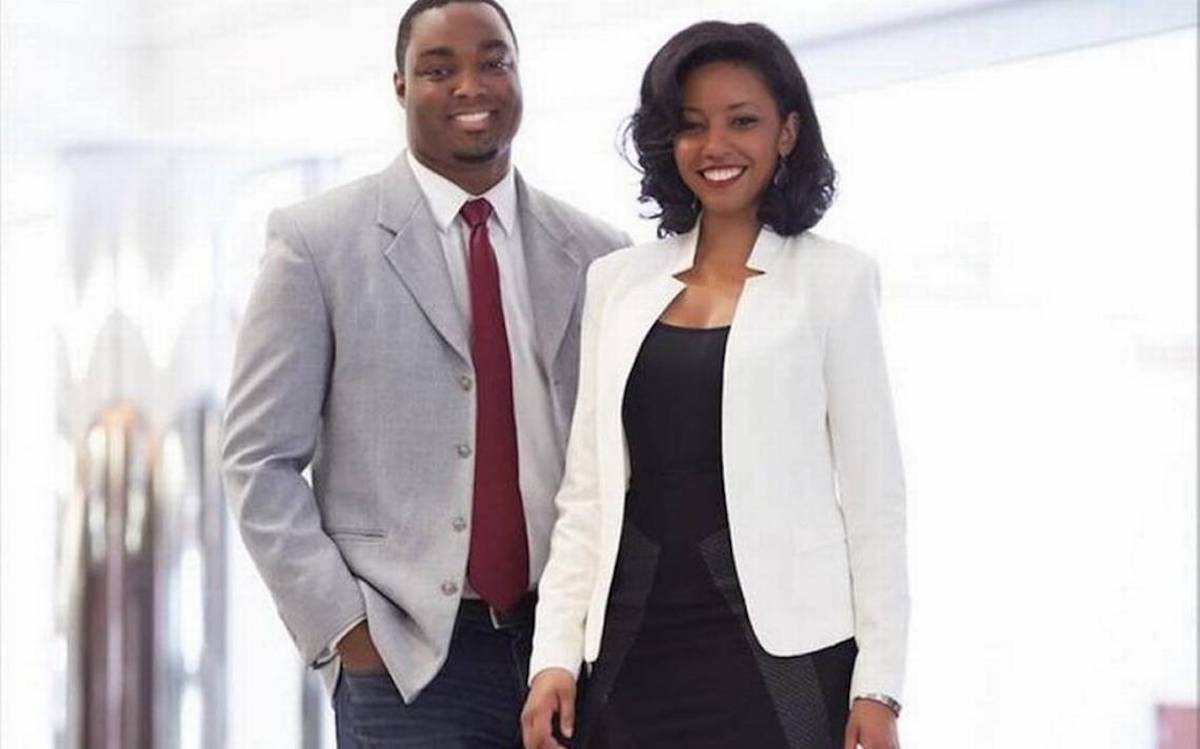