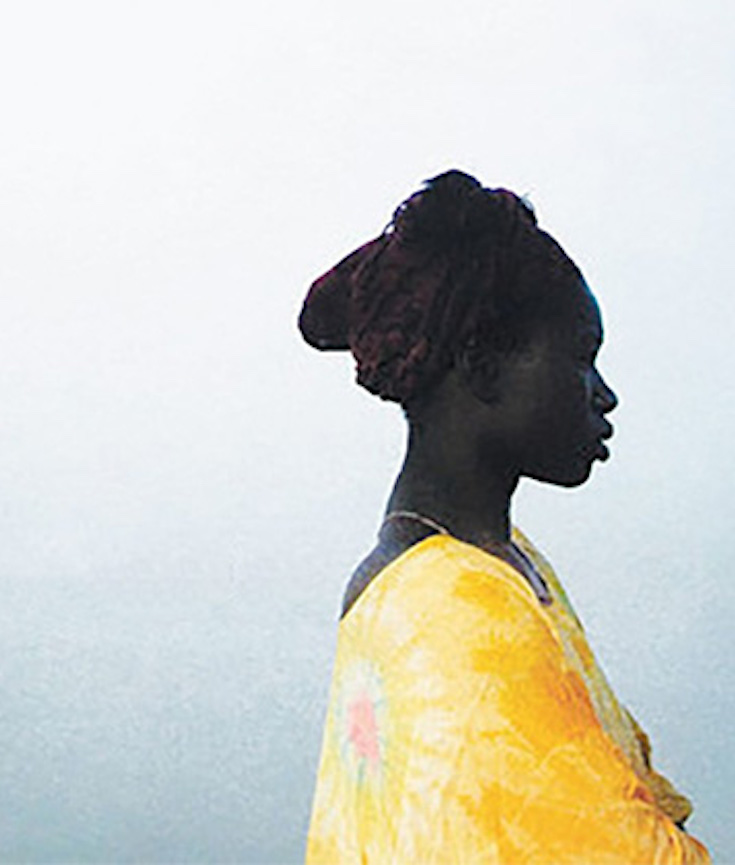 I didn’t plan on becoming obsessed with Africa. But ever since taking a ten-month internship at a newspaper in Uganda after college, I have returned to the fascinating, unpredictable, and maddening continent again and again to report stories. Before moving to Uganda at the age of 22, I had traveled to Africa just once: In elementary school, my Nigerian parents took my brothers and me to their country of birth for Christmas, and we shyly and awkwardly united with dozens of relatives we had never met. My parents had both ended up as college students in Alabama, where I grew up. We had all the comforts of Nigerian food, art, and music in my childhood home, but I didn’t have a great interest in Africa. I was drawn more to the prospects of adventure.

I traversed Uganda, flying in tiny planes to the remote, arid northeast and the border with Sudan, and bungee jumping over the Nile River, all the while trying to figure out my relationship to its inhabitants. Feeling neither wholly American nor African, I had come to see myself as an outsider in both places, an observer at the fringes. It was a perspective that helped me learn to report with clarity. Five years after my internship in Uganda, I moved from Brooklyn back to Africa, this time to have a home base in Nigeria. It was then that I realized things had changed. After several years in and out of Africa, becoming familiar with so many of its cultures and parts, I no longer felt like an outsider. The continent had become a second home. 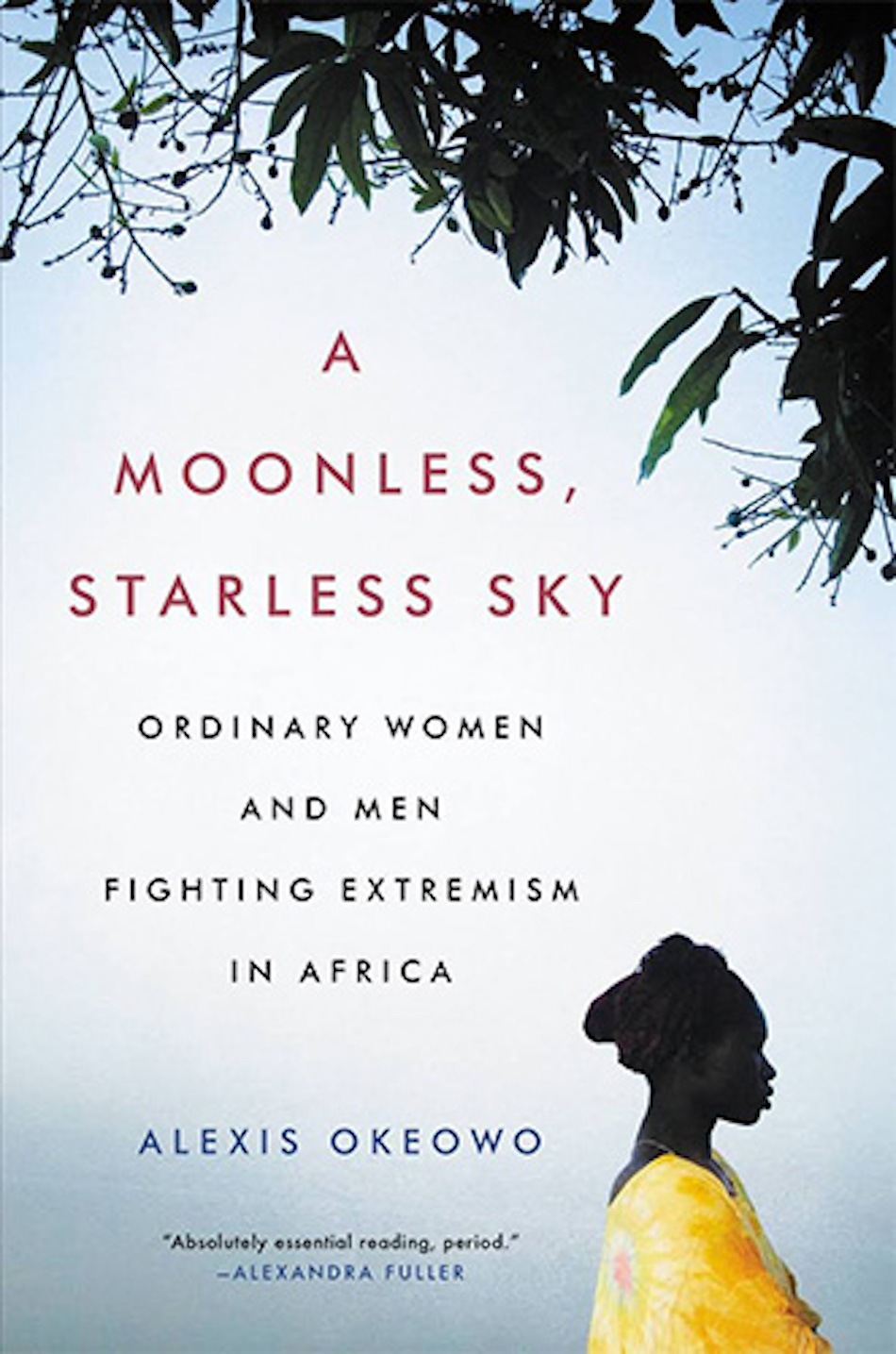 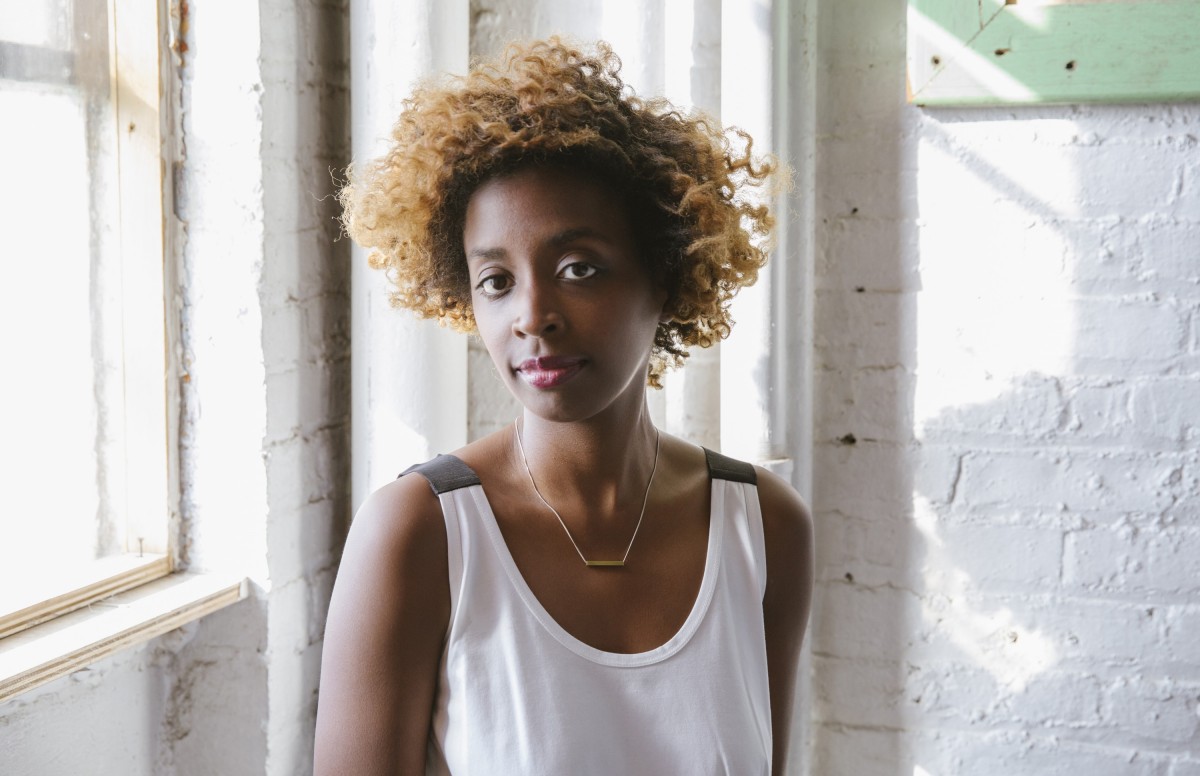