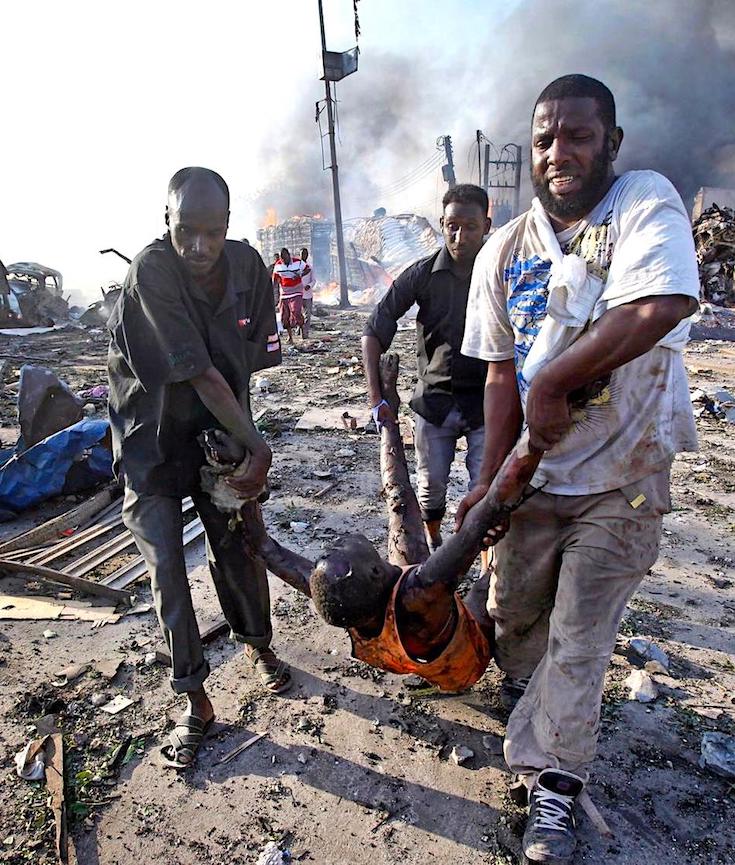 Born Out Of The Chaos Of Hurricane Harvey, The American Black Cross Is Reinventing Disaster Relief | Fast Company

The death toll in the bombing that hit the centre of Mogadishu on Saturday continues to rise, with more than 300 people now believed to have been killed and hundreds more seriously injured.

The scale of the loss makes the attack, which involved a truck packed with several hundred kilograms of military-grade and homemade explosives, one of the most lethal terrorist acts anywhere in the world for many years.

On Monday morning, Somalia’s information minister announced that 276 people had died in the attack with at least 300 people injured. Within hours, however, Abdikadir Abdirahman, the director of Amin ambulances, said his service had confirmed that 300 people died in the blast. 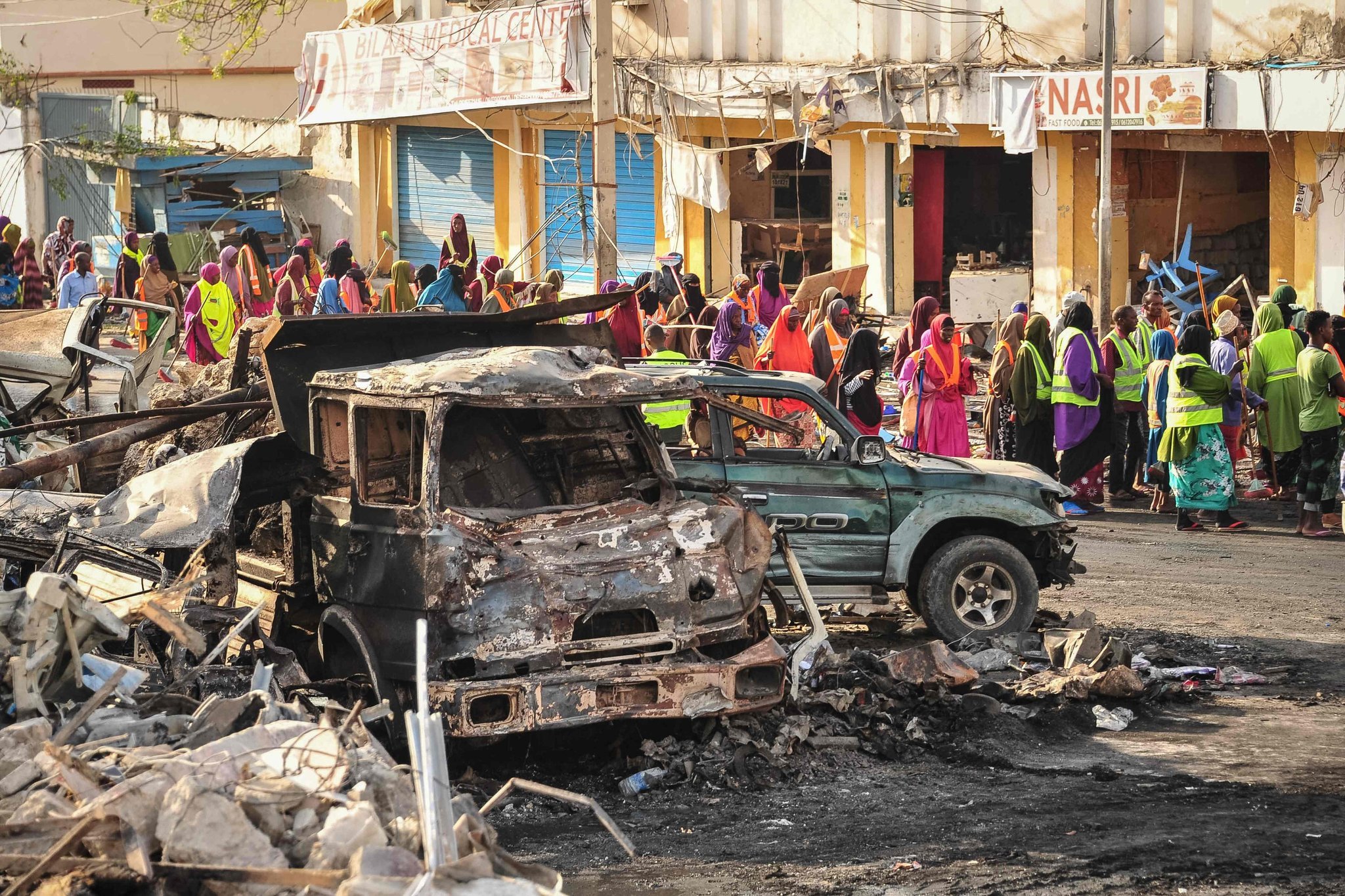 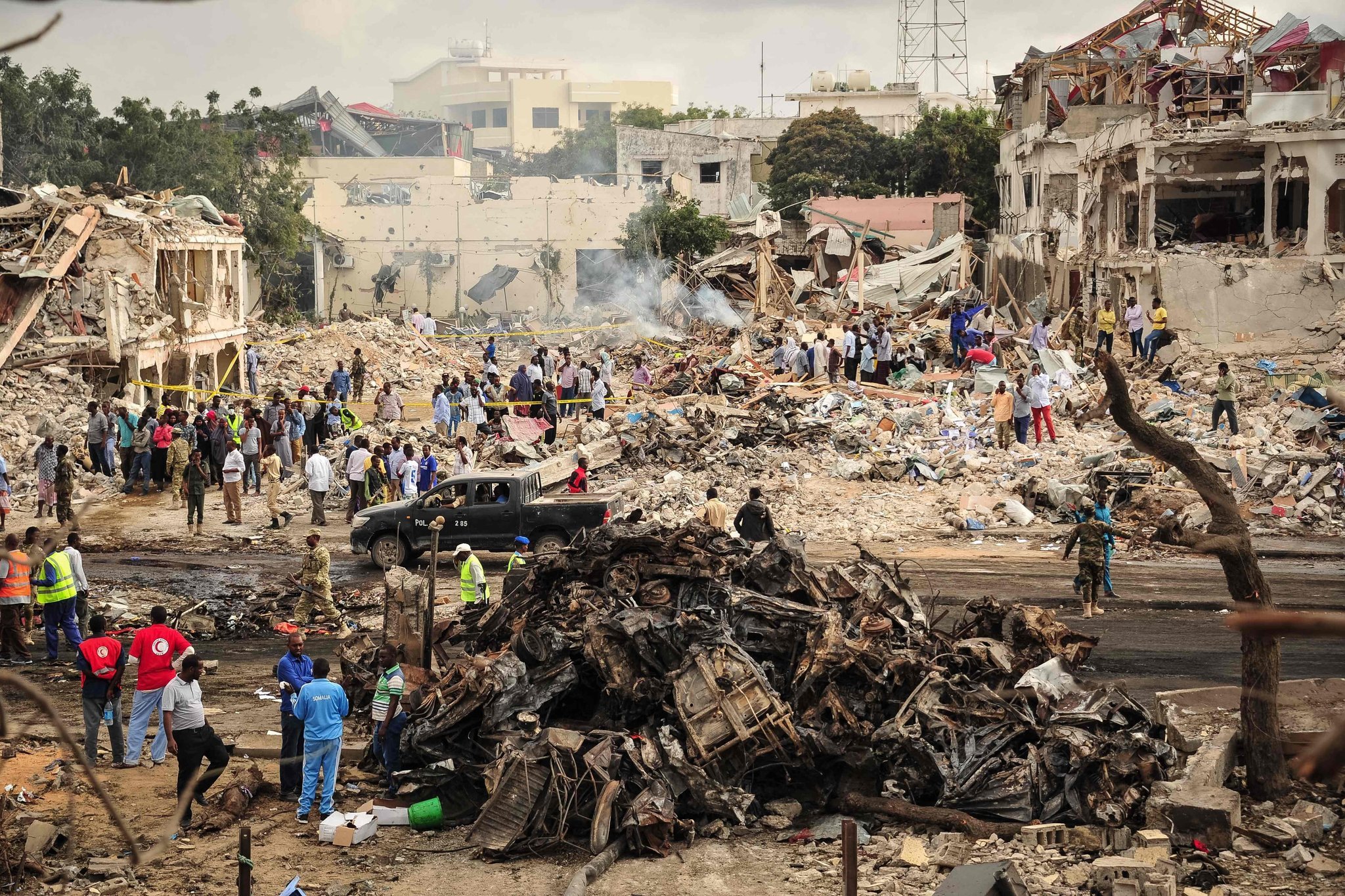 SOMALIA | OFFICIALLY, THE REPUBLIC OF SOMALIA

Somalia is a country located in the Horn of Africa. It is bordered by Ethiopia to the west, Djibouti to the northwest, the Gulf of Aden to the north, the Indian Ocean to the east, and Kenya to the southwest. Somalia has the longest coastline on Africa’s mainland, and its terrain consists mainly of plateaus, plains and highlands. Climatically, hot conditions prevail year-round, with periodic monsoon winds and irregular rainfall.

Somalia has an estimated population of around 14.3 million. Around 85% of its residents are ethnic Somalis, who have historically inhabited the northern part of the country. Ethnic minorities are largely concentrated in the southern regions. The official languages of Somalia are Somali and Arabic, both of which belong to the Afroasiatic family. Most people in the country are Muslim, with the majority being Sunni. (Website).