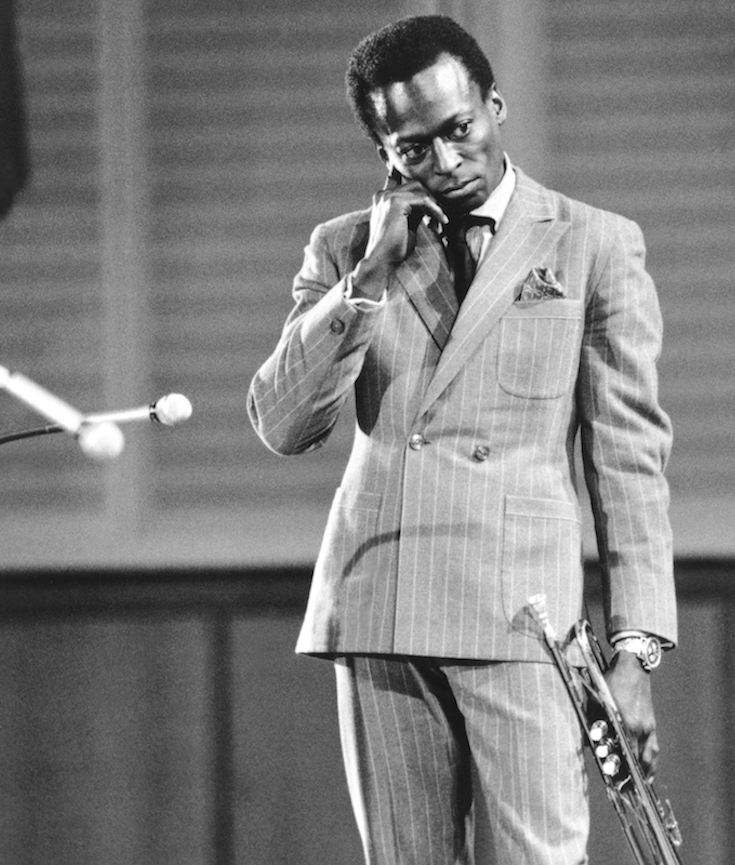 Miles and I used to talk all the time and one time, we went to this Indian restaurant on 125th street. We talked about a lot of different things and at the end of the conversation he said, “Well what do you think?” I was like, “About what?” He said, “We’ve been sitting here for two hours. Did you hear the music?” As you and I both know, in a restaurant the music is background, but he asked what struck me about it most. I said the tablas and sitar. He said that’s what we’re getting into next. That next album was On The Corner.

Miles decided to delve into electronic music, and it started with Miles In The Sky, when he used an electric piano and had George Benson on a couple of cuts. From there, he went to Filles De Kilimanjaro and In A Silent Way — you saw it coming. When Bitches Brew hit, all hell broke loose. Lots of other bands were breaking off from [his band] — Mahavishnu Orchestra, Return To Forever. But rather than go with them into fusion, which was mostly made up of exercises in complexity just for your head, Miles said fuck that — let’s explore the funk. Let’s explore one groove and ask, How long can we keep it interesting? That’s the tunnel we were forging ahead in: finding the complexity of simplicity. The beginning was On The Corner; by the time you get to Black Magus, you hear it — this is totally improvisational funk. 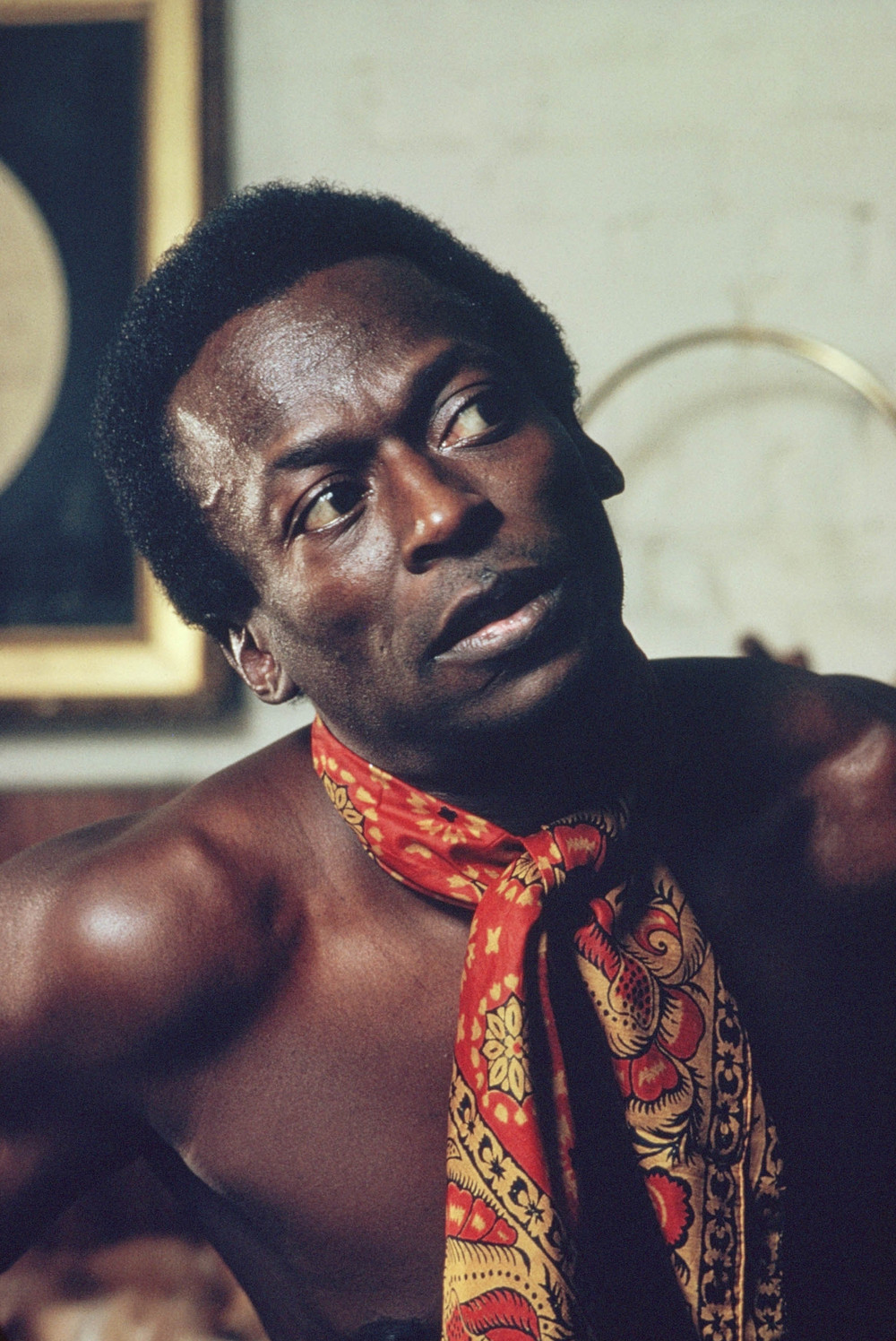 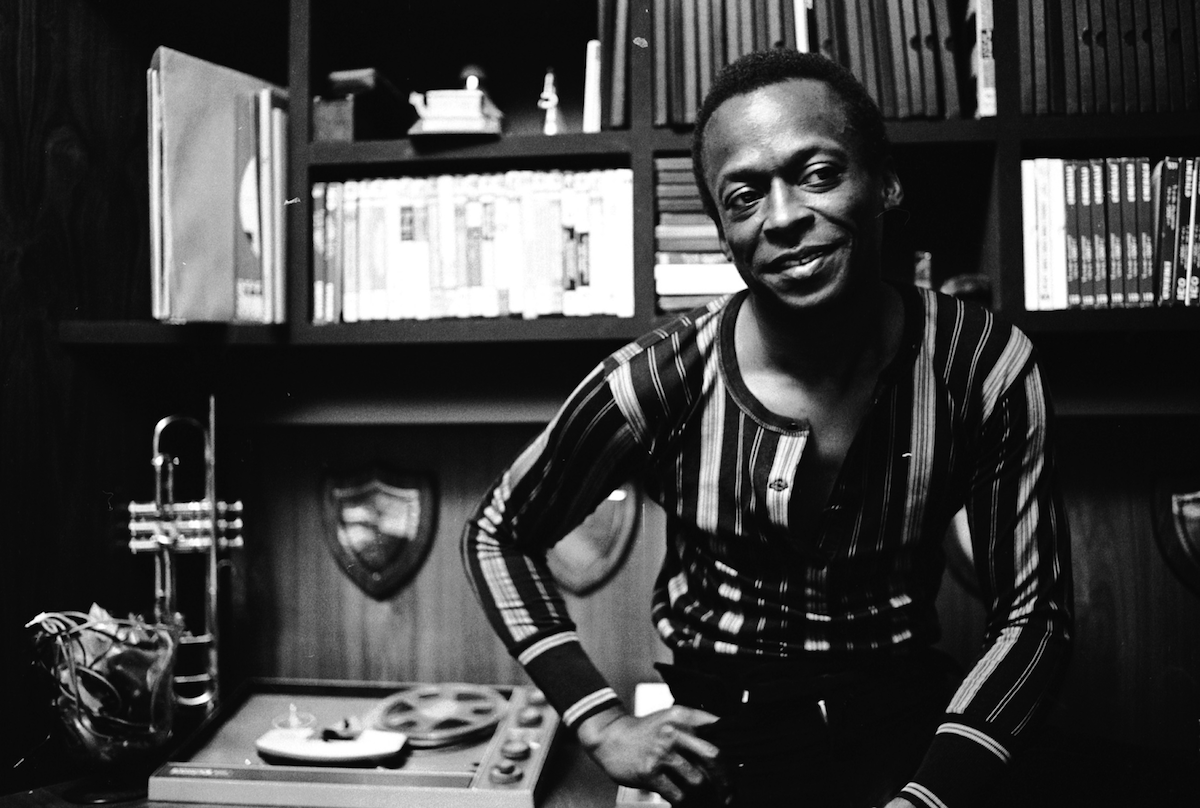 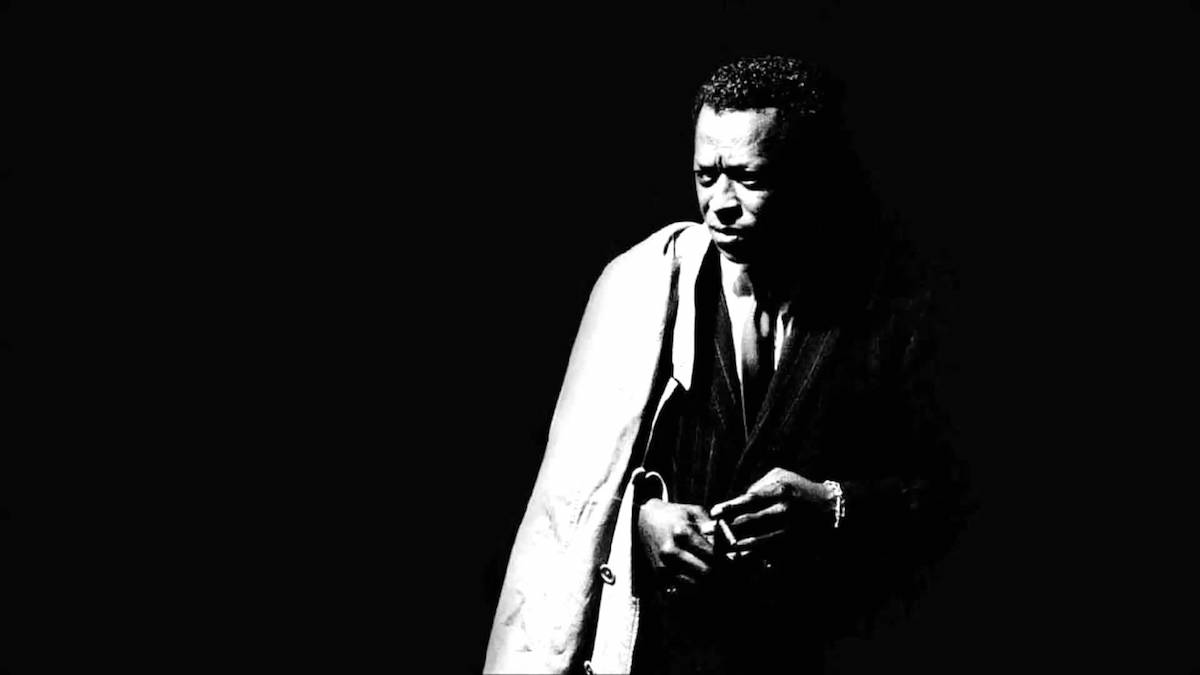 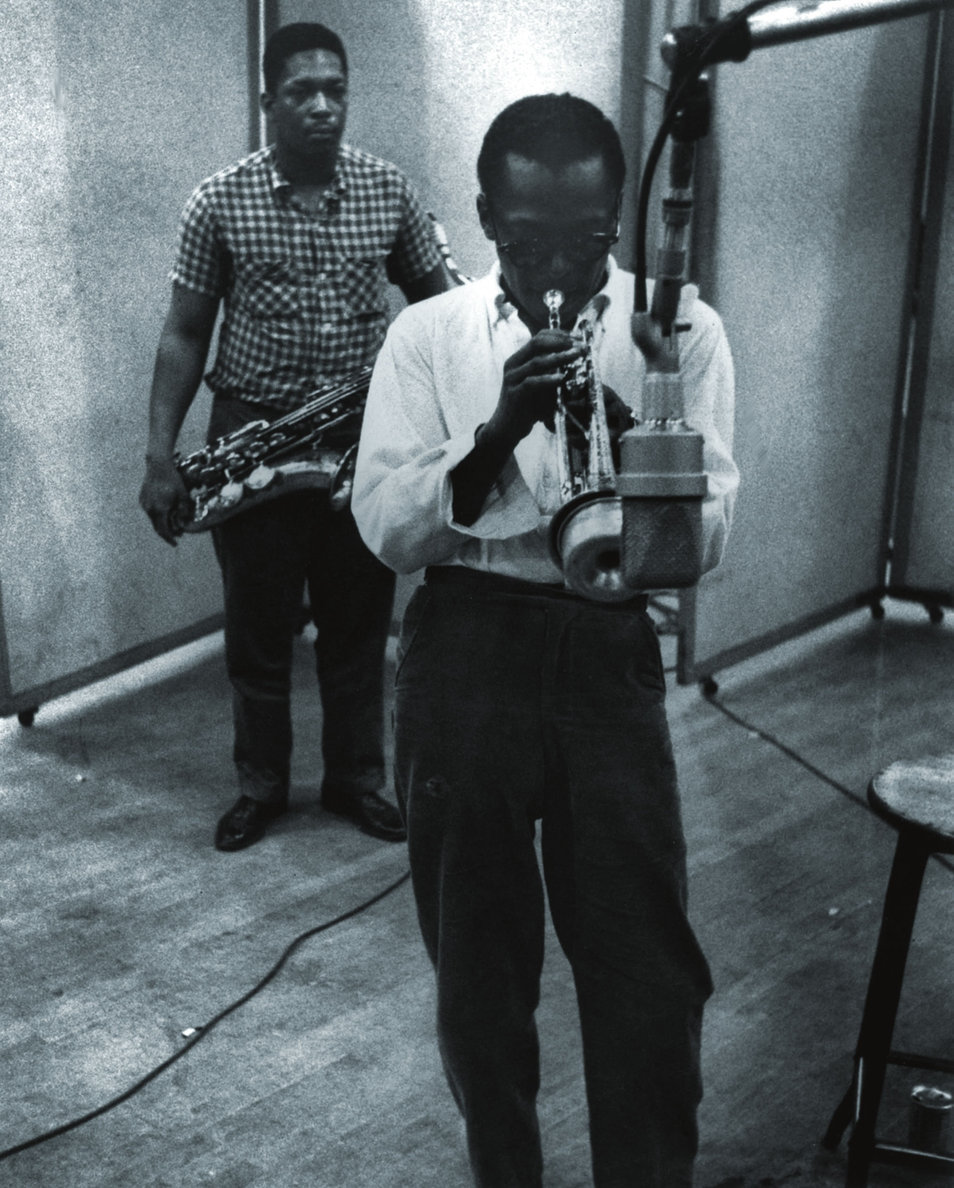