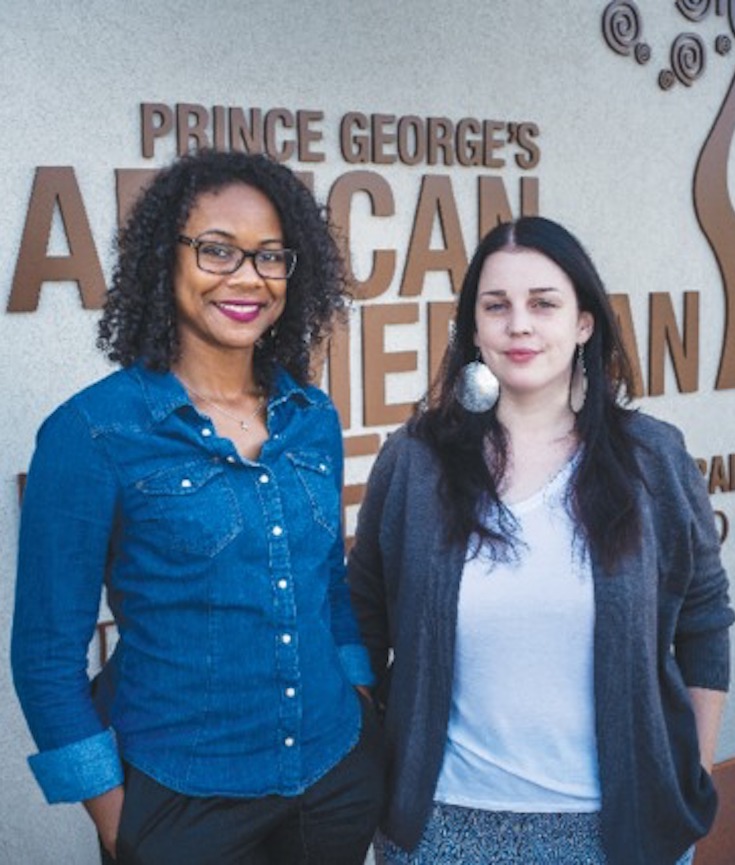 Angela Davis: An Interview on the Futures of Black Radicalism | Verso

In March, poet M. Nzadi Keita led a book discussion at the Prince George’s African American Museum and Cultural Center. She asked audience members to talk about women in their lives that inspire them.

The request led to tears and laughter, but mostly a rare honesty shared between strangers. I had no intention to tell a personal story among people I didn’t know in a museum I’d never been to, but I did, and felt extremely grateful to be a part of it. That’s exactly the experience that the staff and board of directors at the Prince George’s African American Museum and Cultural Center strive to offer.

Situated in the heart of the Gateway Arts District in North Brentwood, the PGAAMCC isn’t just a museum, it’s a home—a place to go back to and remember where you came from and what your ancestors survived.

With tireless leadership and advocacy for the voiceless, the staff of the PGAAMCC continues to build what they describe as a museum without walls—a space to have thoughtful and empowering conversations. 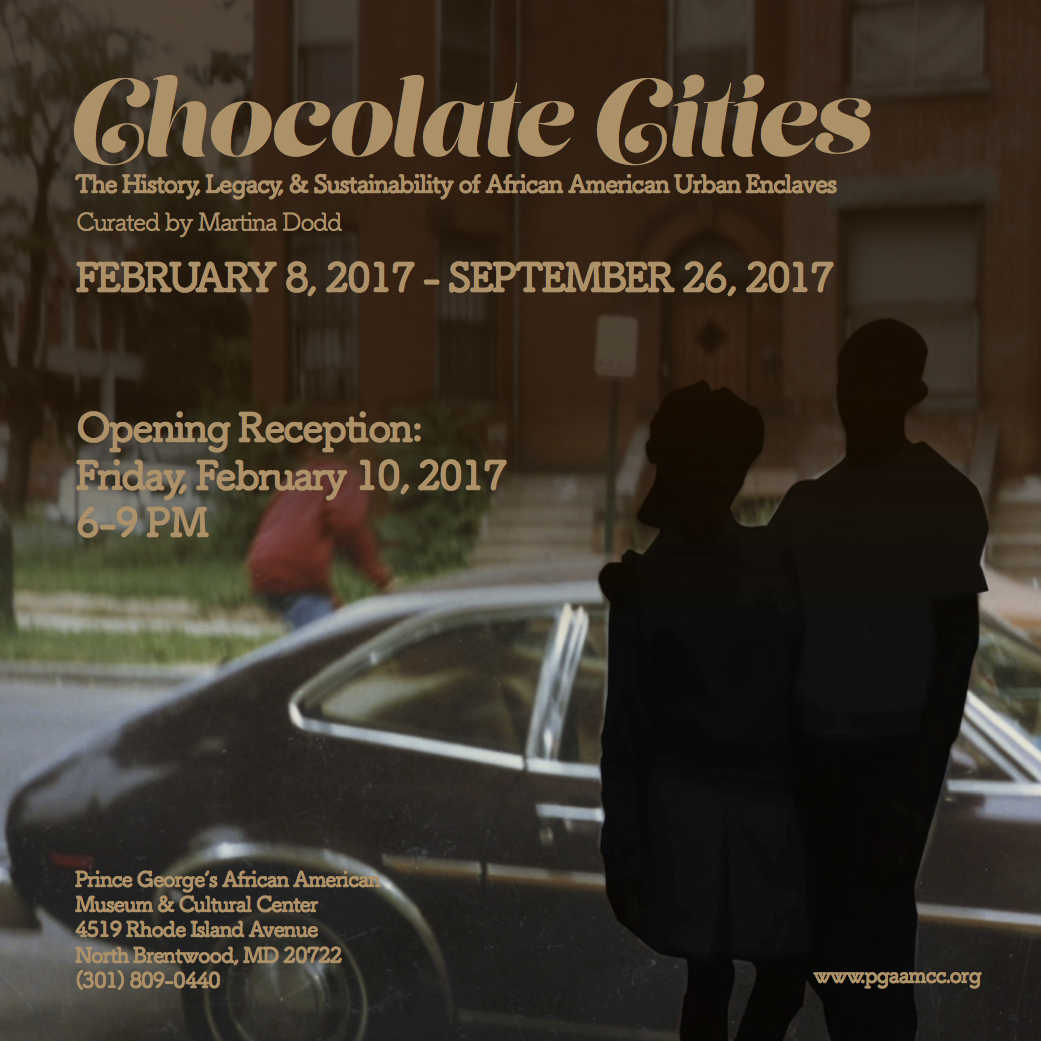 The Prince George’s African American Museum & Cultural Center tells the stories of the diversity of experience of the county’s African American community and aims to reflect on the broad spectrum of social and cultural activities of this community. (Website).