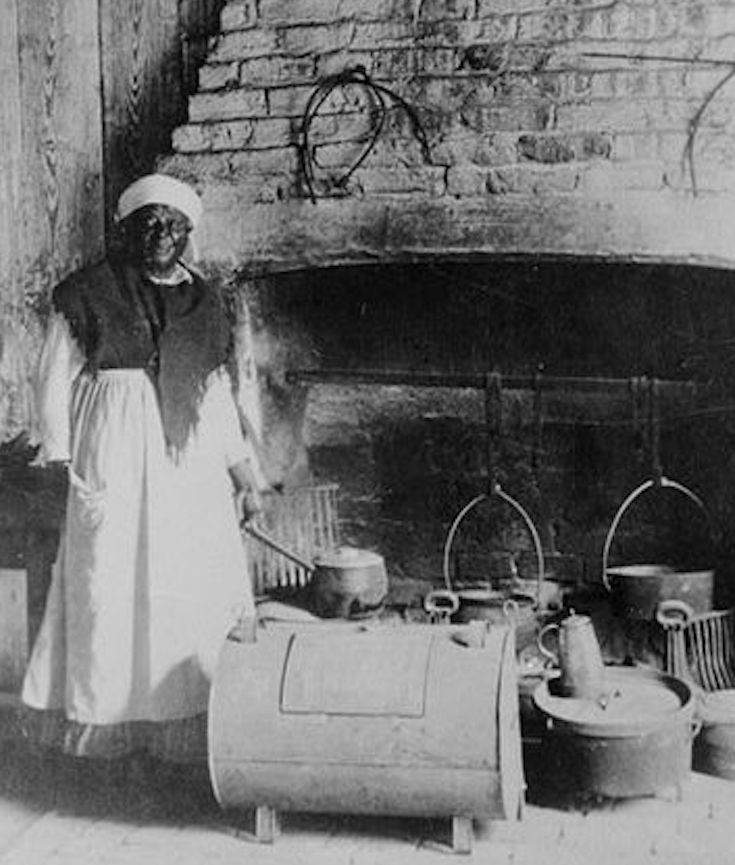 Puff pastry. Catfish fricassee. Roasted eel. These recipes and many more can be found in the oldest published cookbooks with black authors in American history. These cookbooks offer historians a window into the diverse world of African-American history and cuisine.

Take a look at the oldest cookbooks we have now:

This text isn’t quite a cookbook–it’s a domestic guide that contains a number of recipes. The book, which is the first book by a black person ever published by an American publishing house, according to the University of Michigan’s Feeding America blog, offers recipes and cooking advice ranging from how to buy poultry to how to make jams and jellies.

Robert Roberts wrote the book while he was employed by U.S. senator and Massachusetts governor Christopher Gore, according to Not By Bread Alone, Cornell University library’s cookbook blog. “His book is typical of many English and American household manuals of the period, offering a vast store of information on running a large home,” writes the blog, but it’s unique in that it is a window into “the work habits and thoughts of America’s domestic workers, and into antebellum African American culture and life.”

Read it for yourself on the Feeding America website. 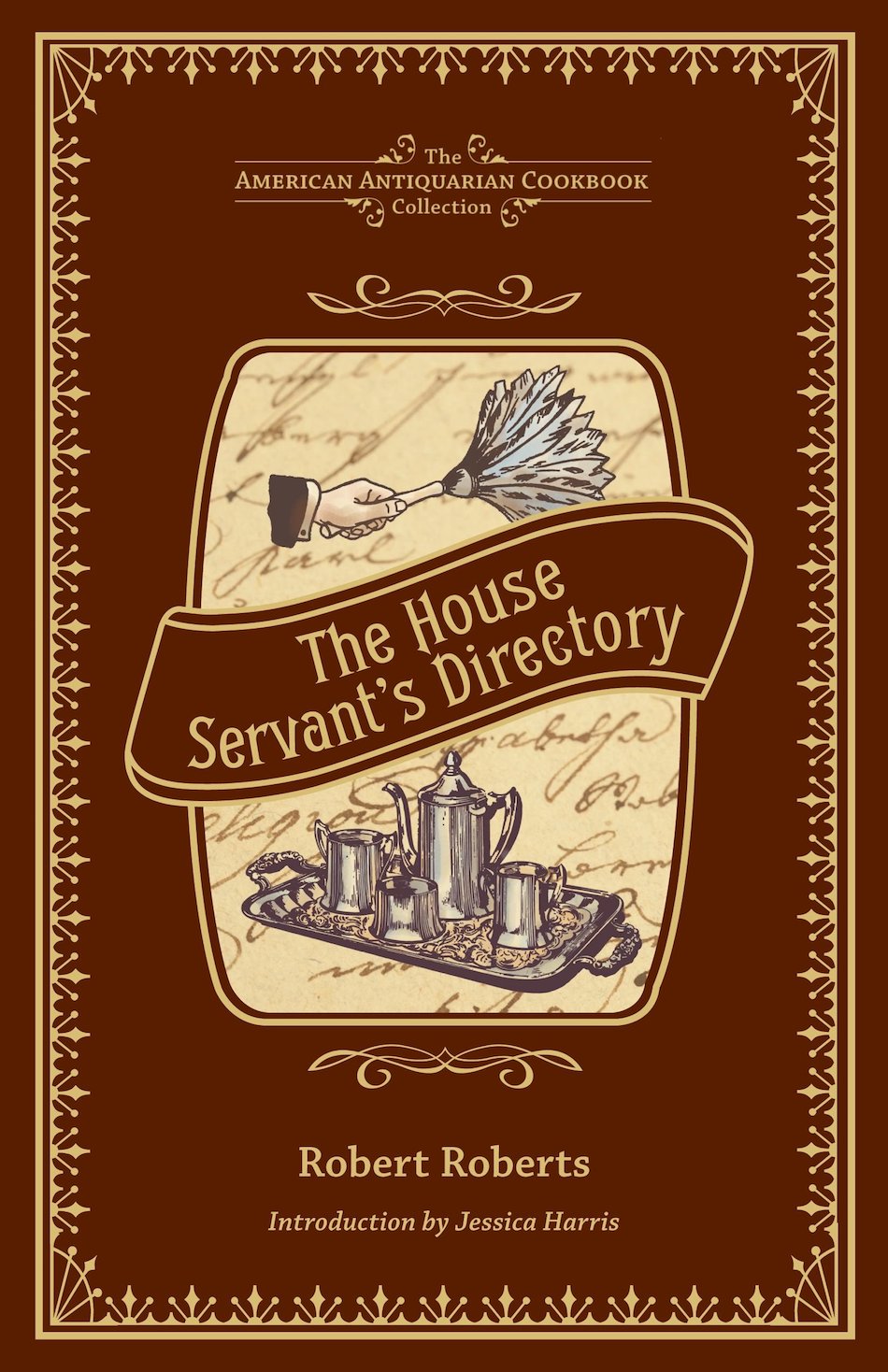