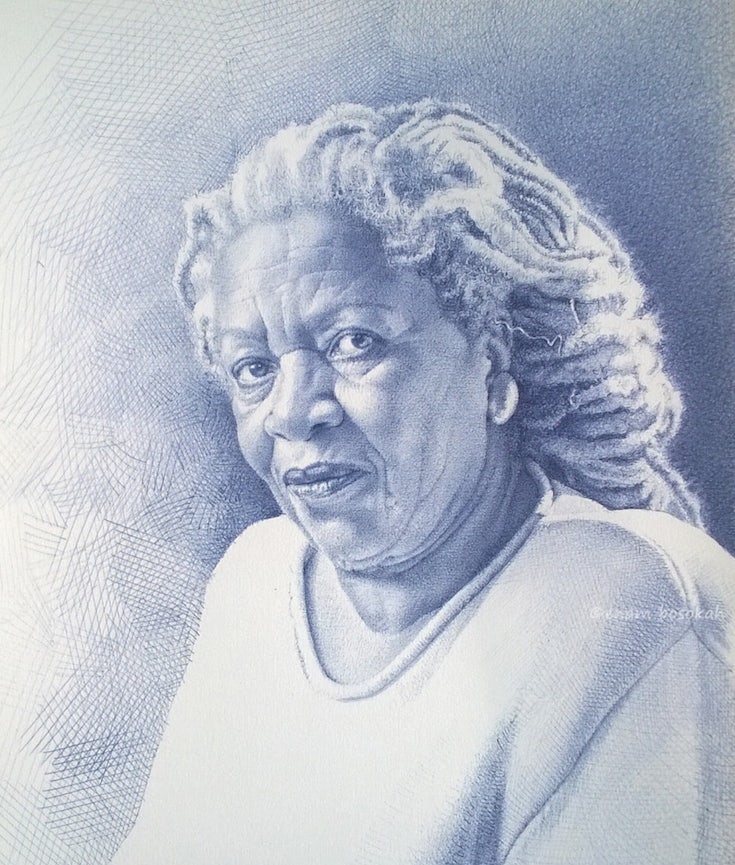 As Cancer Tears Through Africa, Drug Makers Draw Up a Battle Plan | The New York Times

A generation ago, as the culture wars raged, Toni Morrison often stood at the front lines, demanding the desegregation of the American literary canon. In her Tanner Lectures in 1988, and later in her book Playing in the Dark, she argued against a monochromatic literary canon that had seemed forever to be naturally and inevitably all-white but was, in fact, “studiously” so. She accused scholars of “lobotomizing” literary history and criticism in order to free them of black presence. Broadening our conception of American literature beyond the cast of lily-white men would not simply benefit nonwhite readers. Opening up would serve the interests of American mental as well as intellectual health, since the white racial ideology that purged literature of blackness was, Morrison said, “savage.” She called the very concept of whiteness “an inhuman idea.”

In her new book, The Origin of Others, Morrison extends and sharpens these themes as she traces through American literature patterns of thought and behavior that subtly code who belongs and who doesn’t, who is accepted in and who is cast out as “Other.” She has previously written of how modernist novelists like William Faulkner (who saw race) and Ernest Hemingway (who did not) respected the codes of Jim Crow by dehumanizing black figures or ignoring the connotations of blackness in their nonblack figures. But the process of exiling some people from humanity, she observes here, also ranges beyond American habits of race: One need only look at the treatment of millions now in flight from war and economic desperation. Othering as a means of control is not just the practice of white people in the United States, for every group perfects its self-regard through exclusion. 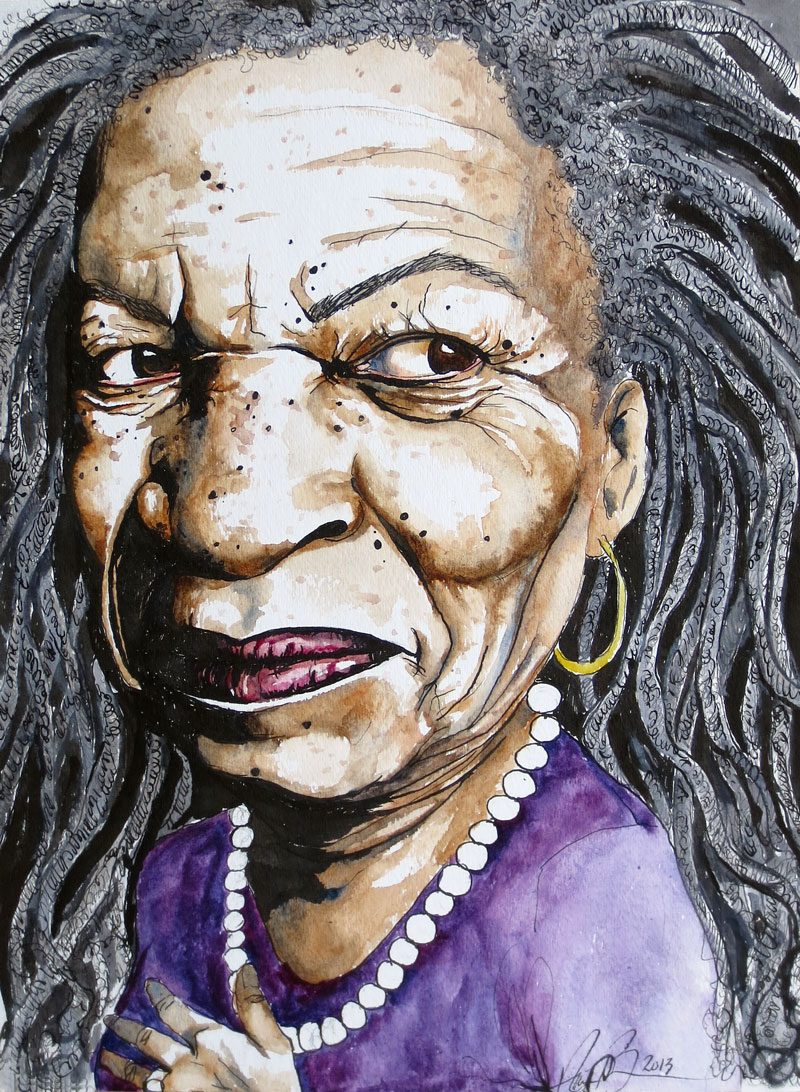