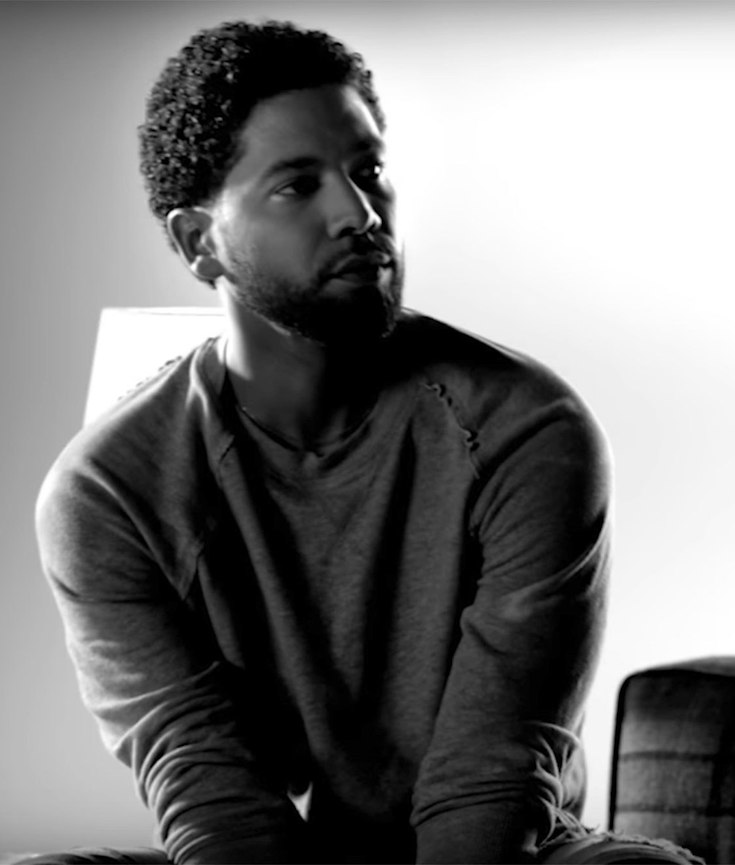 On Friday, Marshall hits theaters giving audiences a glimpse into the work of Supreme Court Justice Thurgood Marshall years before he was sworn into the highest federal court in the land. Playing the iconic figure is Chadwick Boseman, but the film also features Rozonda ‘Chilli’ Thomas of TLC as Zora Neale Hurston and Jussie Smollett as Langston Hughes.

Smollett recently spoke to the hosts of ESSENCE’s Yes, Girl about his small cameo and revealed there’s more to come from the role.

“It wasn’t known that Thurgood Marshall and Langston Hughes were friends,” he told the ESSENCE podcast (begins at 47:00 mark). “But they were. And one point, roommates. They were like brothers.” 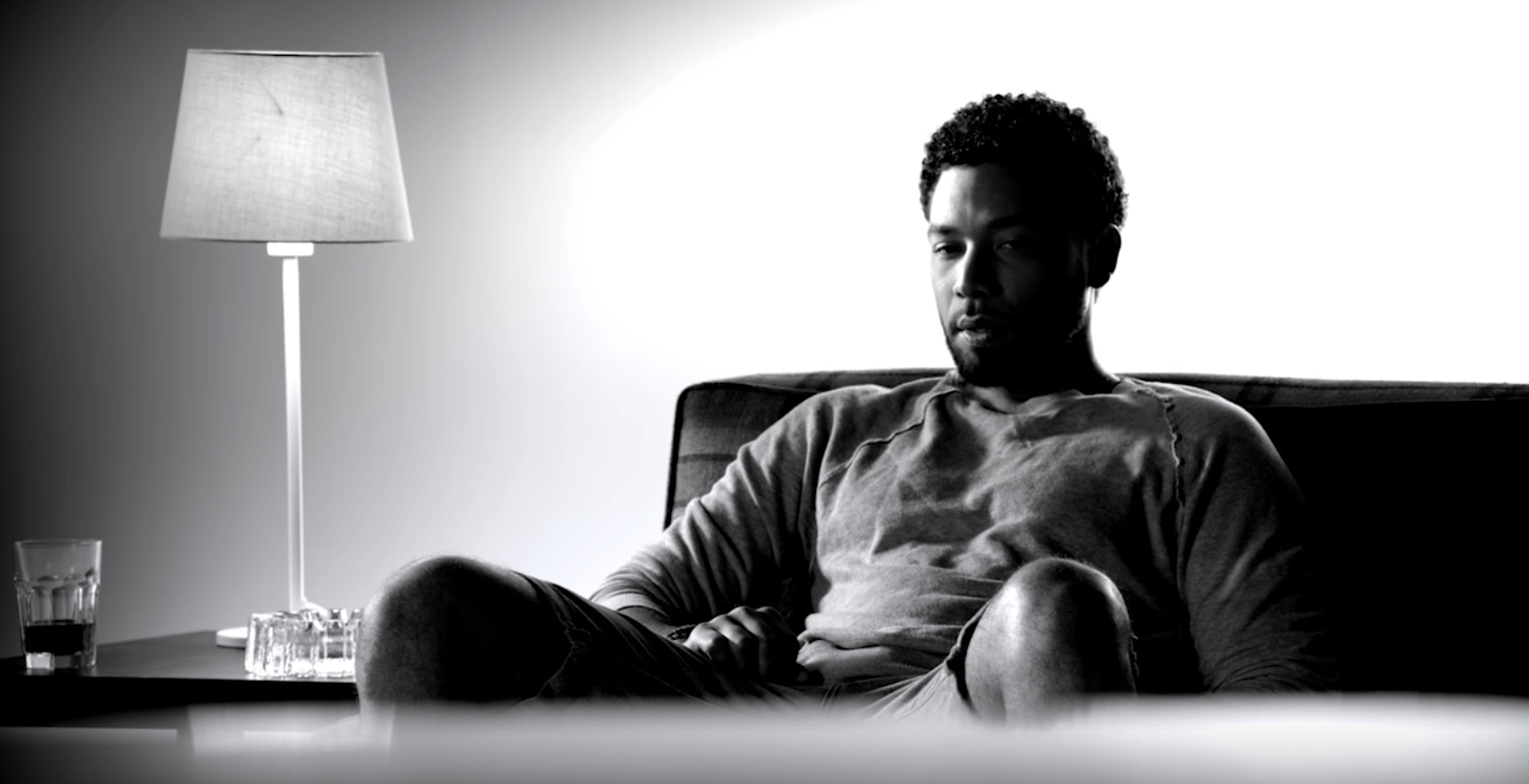 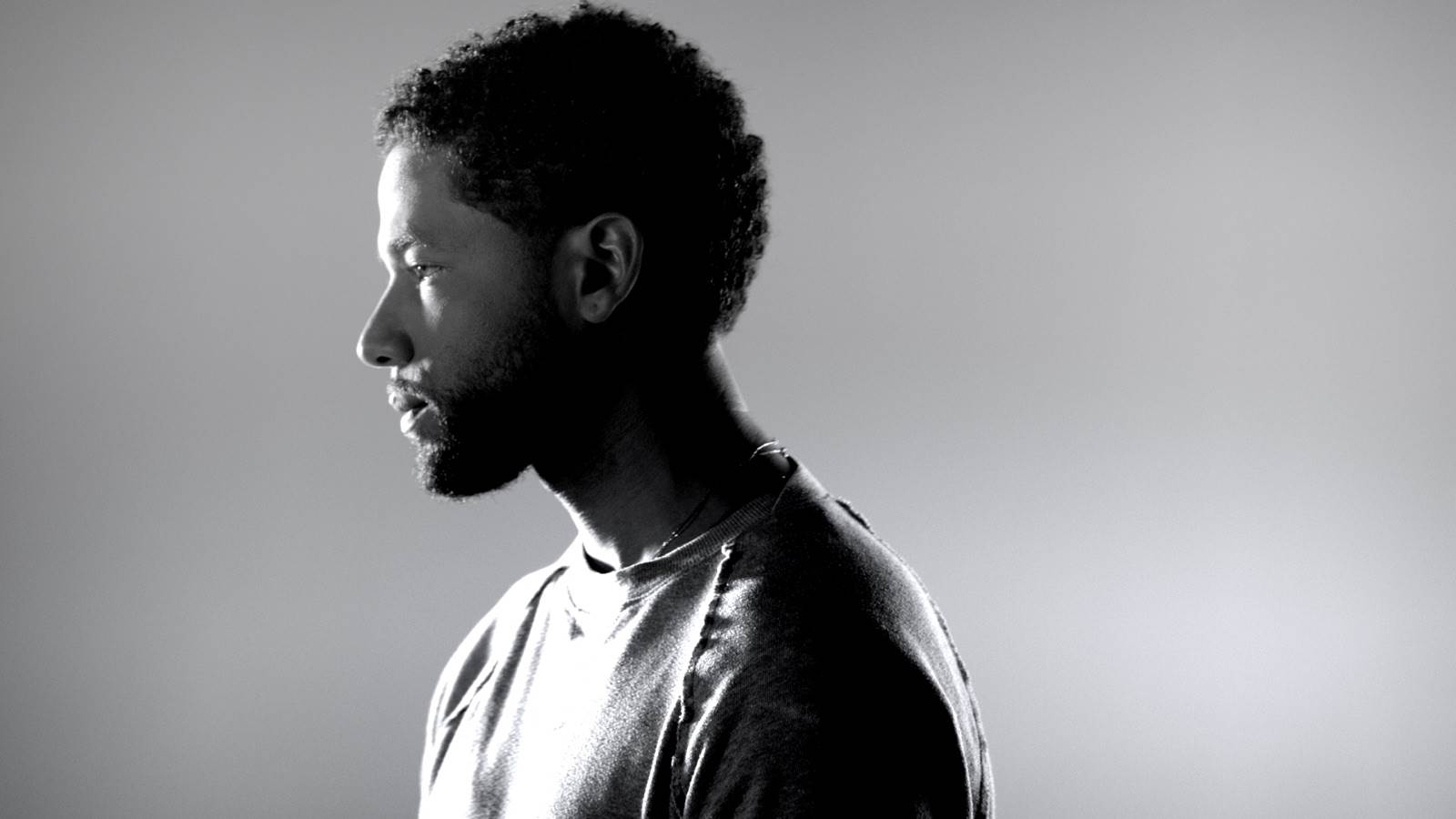