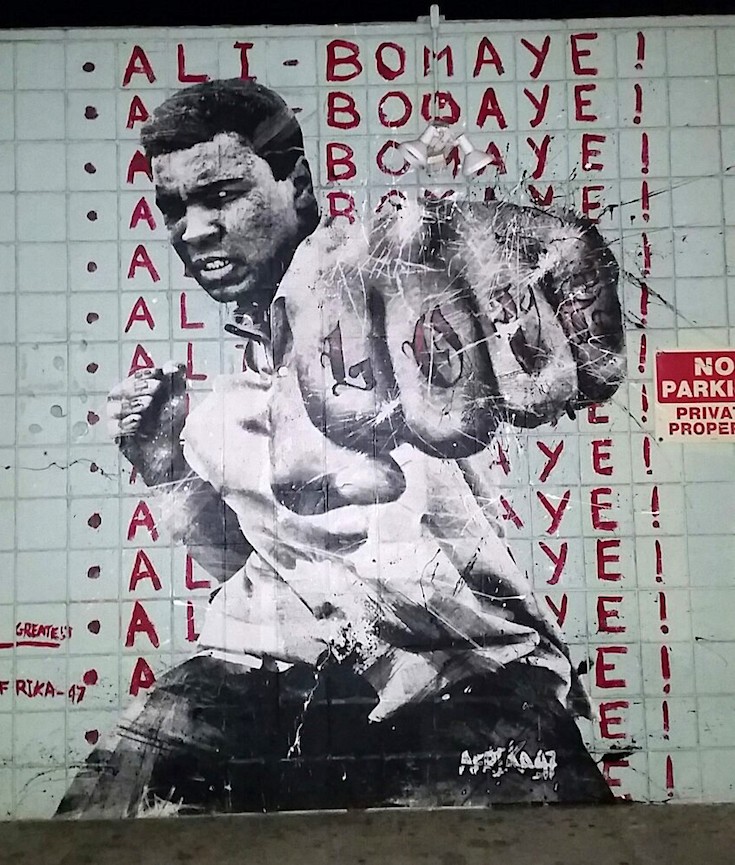 Southern California has long been recognized as a world arts center. Universally known as the hub of the American film industry, the region has also been fertile ground for thousands of visual artists. These talented women and men have produced exemplary work in every medium, including painting, drawing, sculpture, printmaking, cartoons and comics, photography, and several others. Their cumulative efforts have put the area on the global art map, increasingly making Los Angeles a serious focus of attention among artists, critics, scholars, and collectors.

African American artists have made powerful and enduring contributions to this development for many decades, yet their work still remains less visible than that of their white colleagues and contemporaries of comparable talent and achievement. While many key area black artists have passed on, several remain creatively active in the early 21st century, including some renowned figures in their 60s, 70s, and 80s. Their outstanding visual efforts, especially since the 1960s, have engaged and challenged thousands of people, especially in African American communities throughout the United States. They have stimulated audiences of all backgrounds to reflect critically about major themes of historical and social life. They have created a vibrant and powerful creative community in the Los Angeles area, using their works to call effective attention to issues of vital significance to millions of black people in American and around the world. 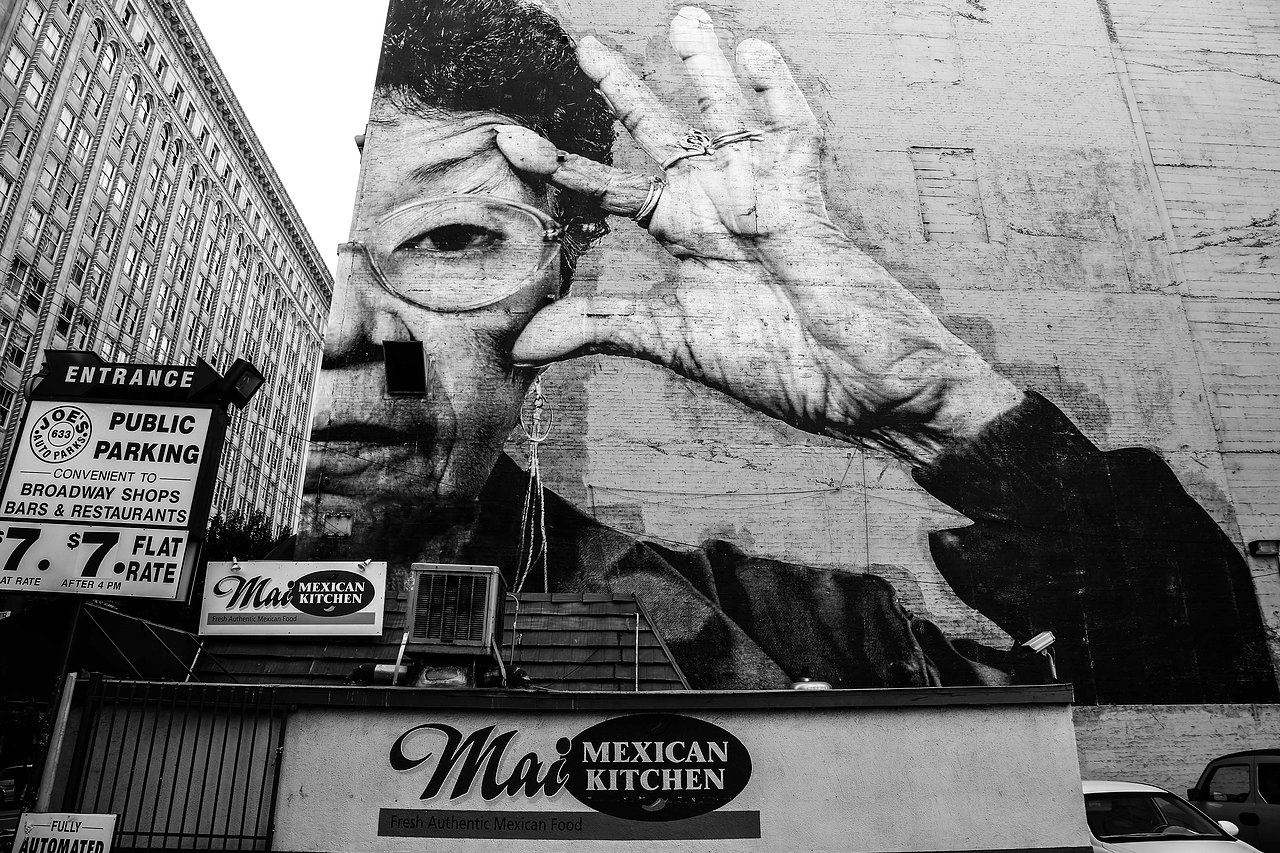 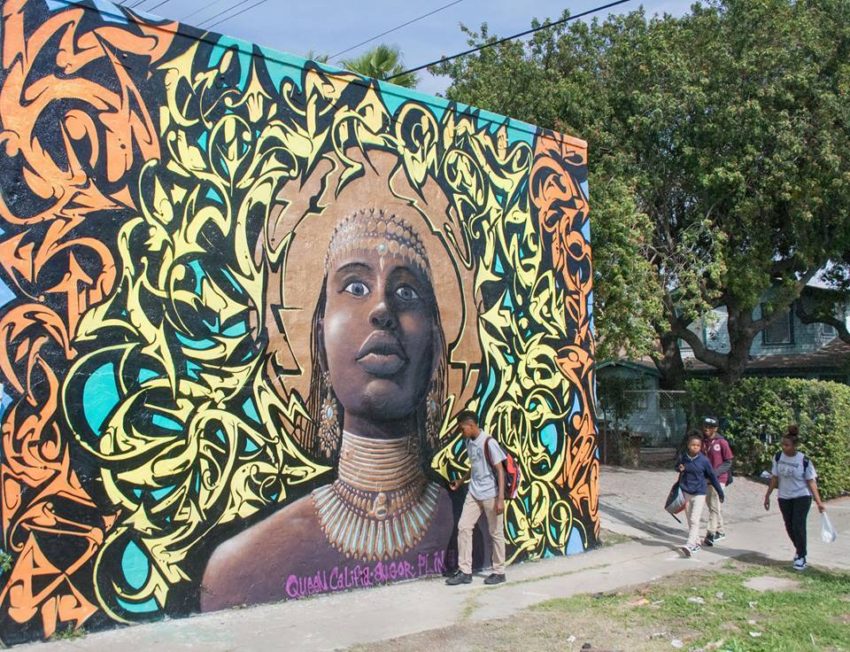