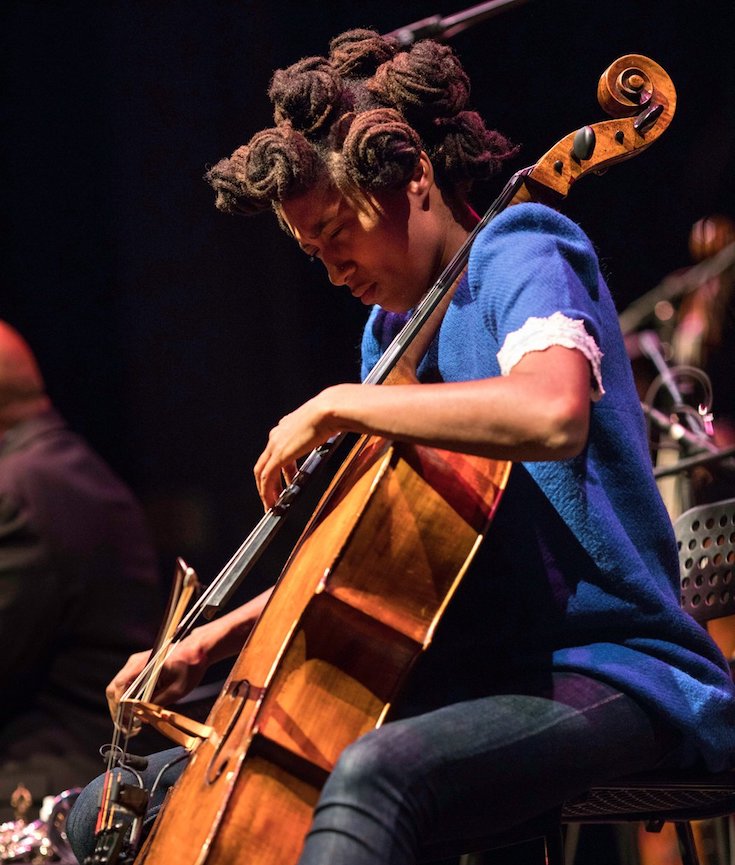 The October Revolution in Jazz & Contemporary Music was something like a State of the Union for free improvisation and avant-garde composition, and also a statement of potential. An intergenerational sweep of experimentalists — including younger acts as well as many of free jazz’s first-generation heroes, now in their 70s, 80s and 90s — appeared on a well-appointed stage in a city not known for high-budget jazz presentations. It was a rare institutional moment for the improvising avant-garde and maybe proof that in a moment when jazz is surging, the United States can respect its fringes on a level that only Europe historically has.

But all weekend, you got the sense that the good stuff was happening onstage — not much of the music’s live-wire energy was penetrating the audience or getting passed around. In a way, this festival was running in a different, almost opposing, direction from its inspiration. 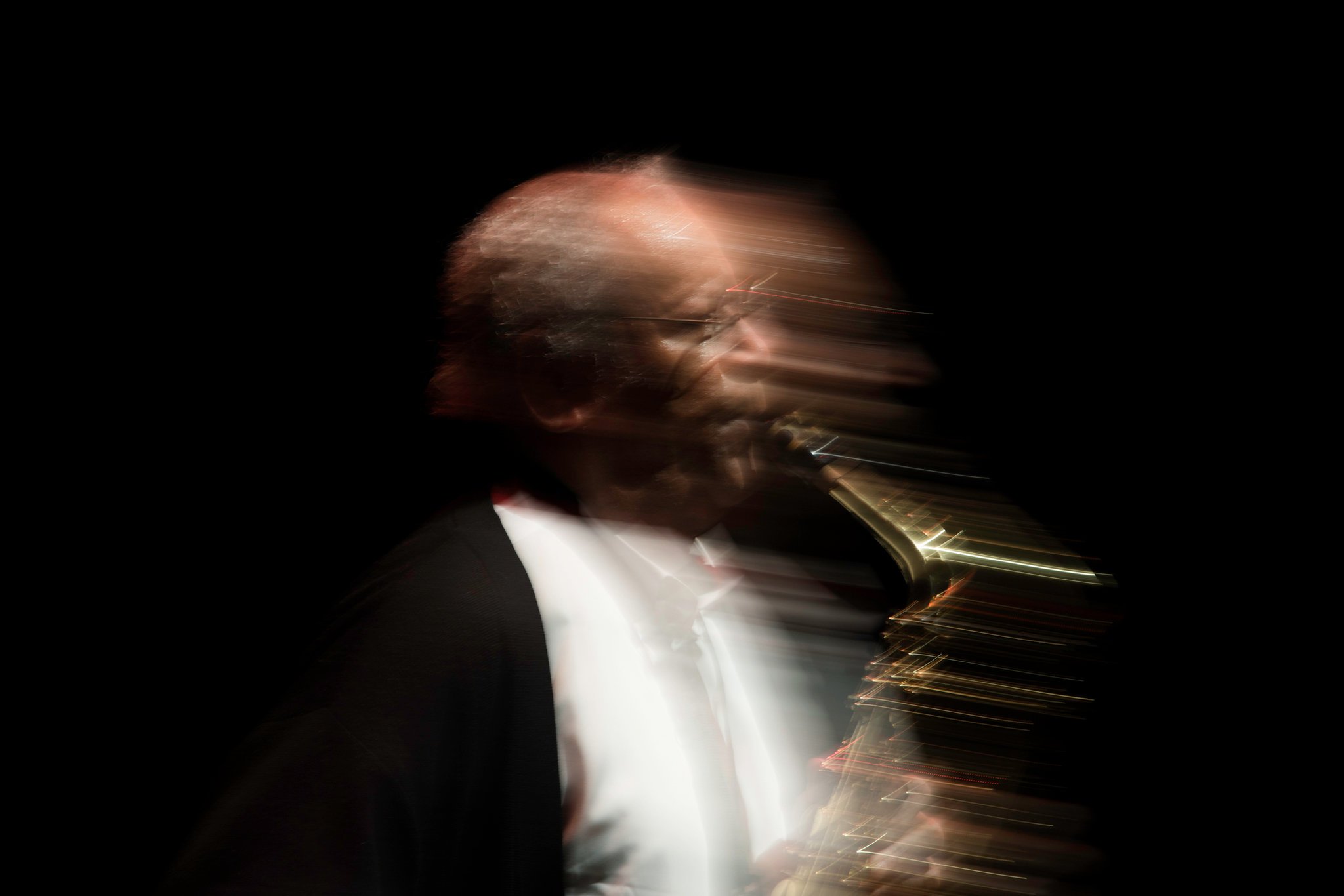 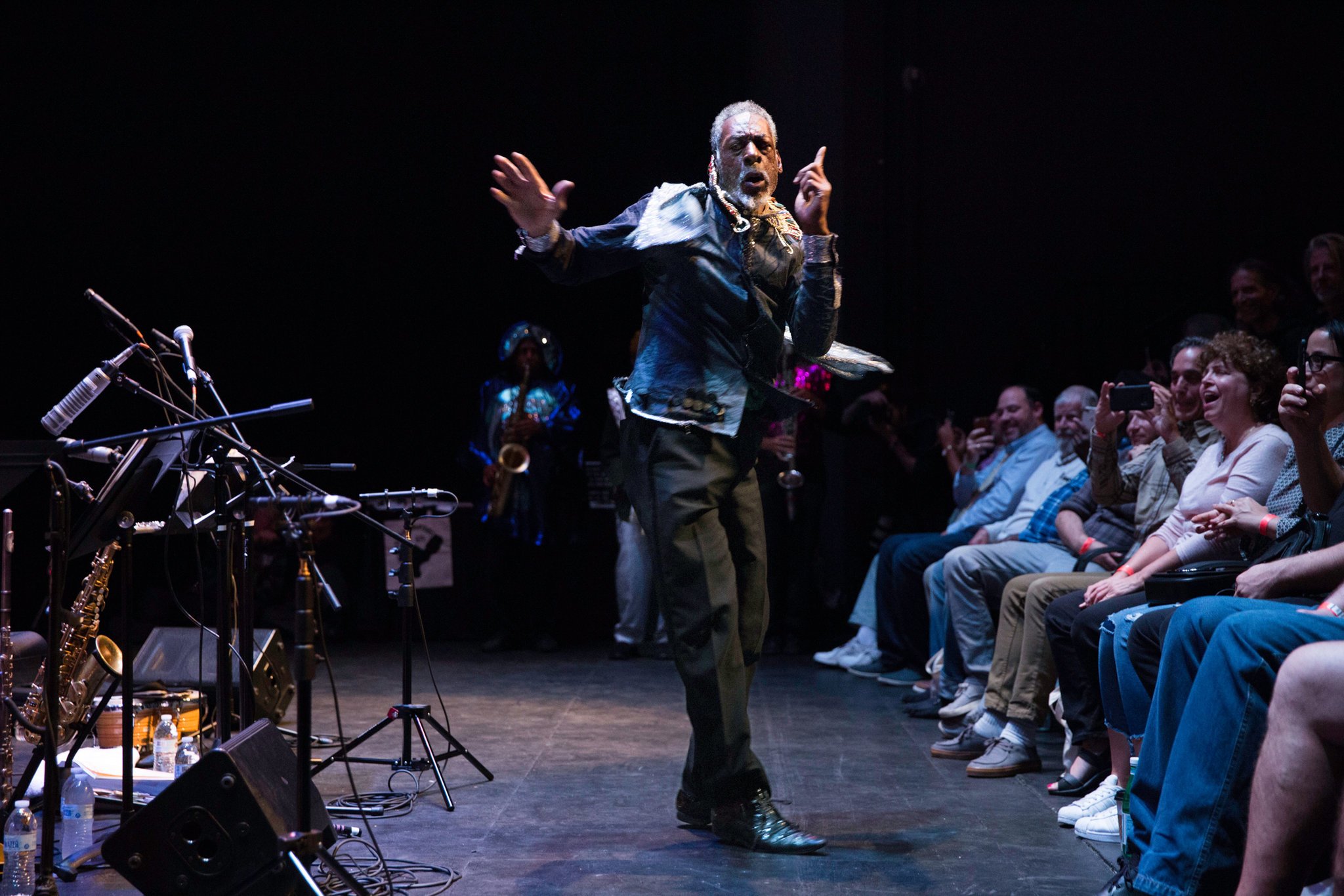