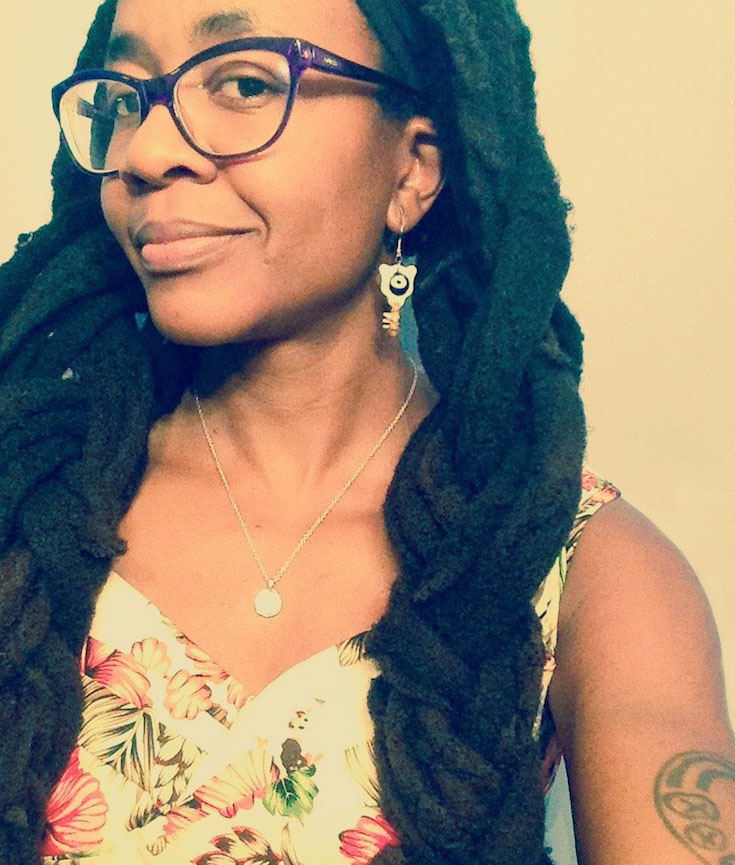 His response was, ‘You should not be asking me about these evil things!’” Ms. Okorafor recalled.

Predictably, his chiding only fueled her curiosity. She learned everything she could about the script and, many years later, incorporated it into her fantasy books. “There’s a secretness that was really intriguing,” said Ms. Okorafor, who has a tattoo on her arm with Nsibidi symbols that means “story teller.”

Magic, ritual and secrecy are threads that run through Ms. Okorafor’s wildly imaginative young adult fantasy series, which features a head-spinning menagerie of otherworldly spirits and deities drawn from Nigerian myths and legends. 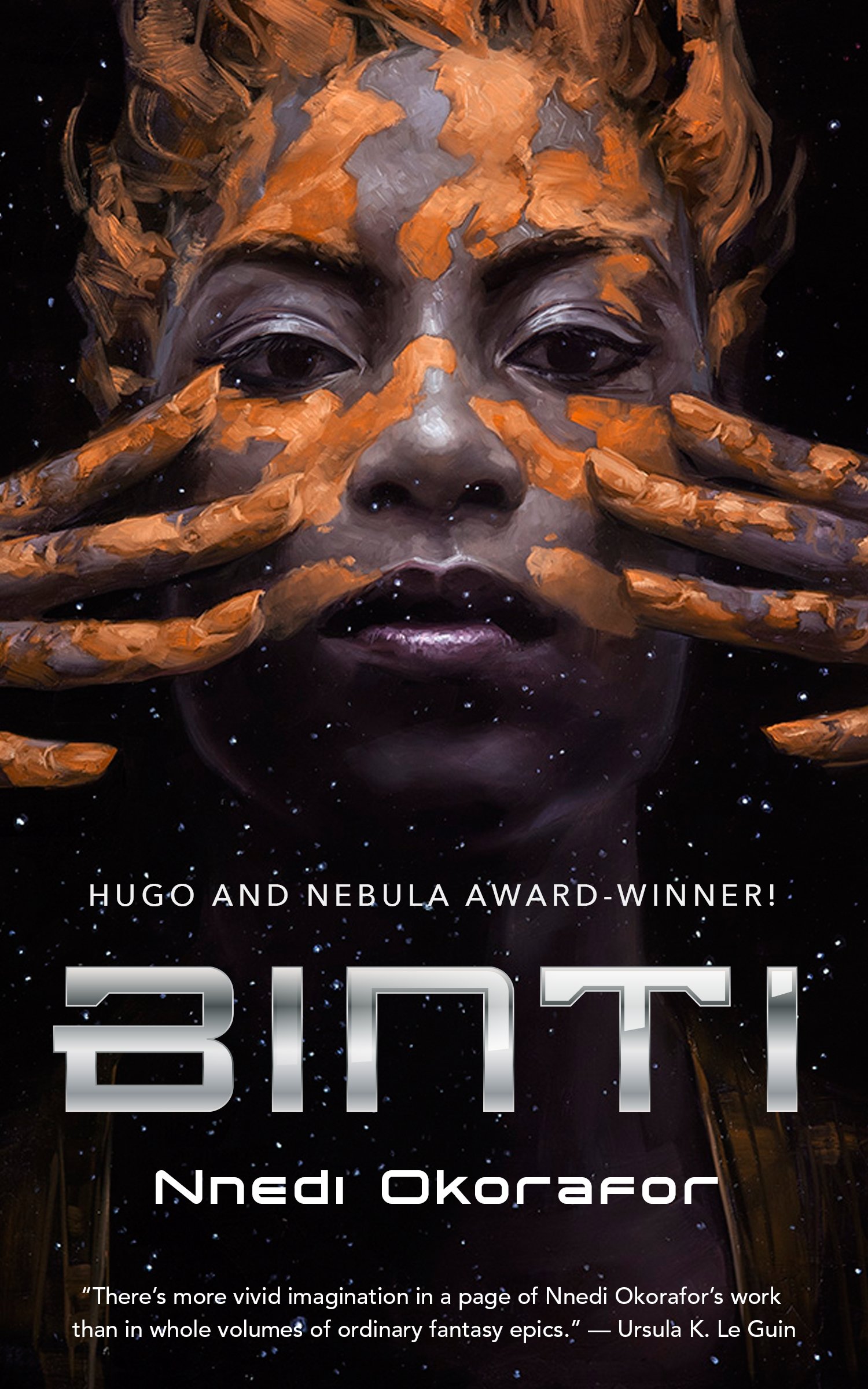 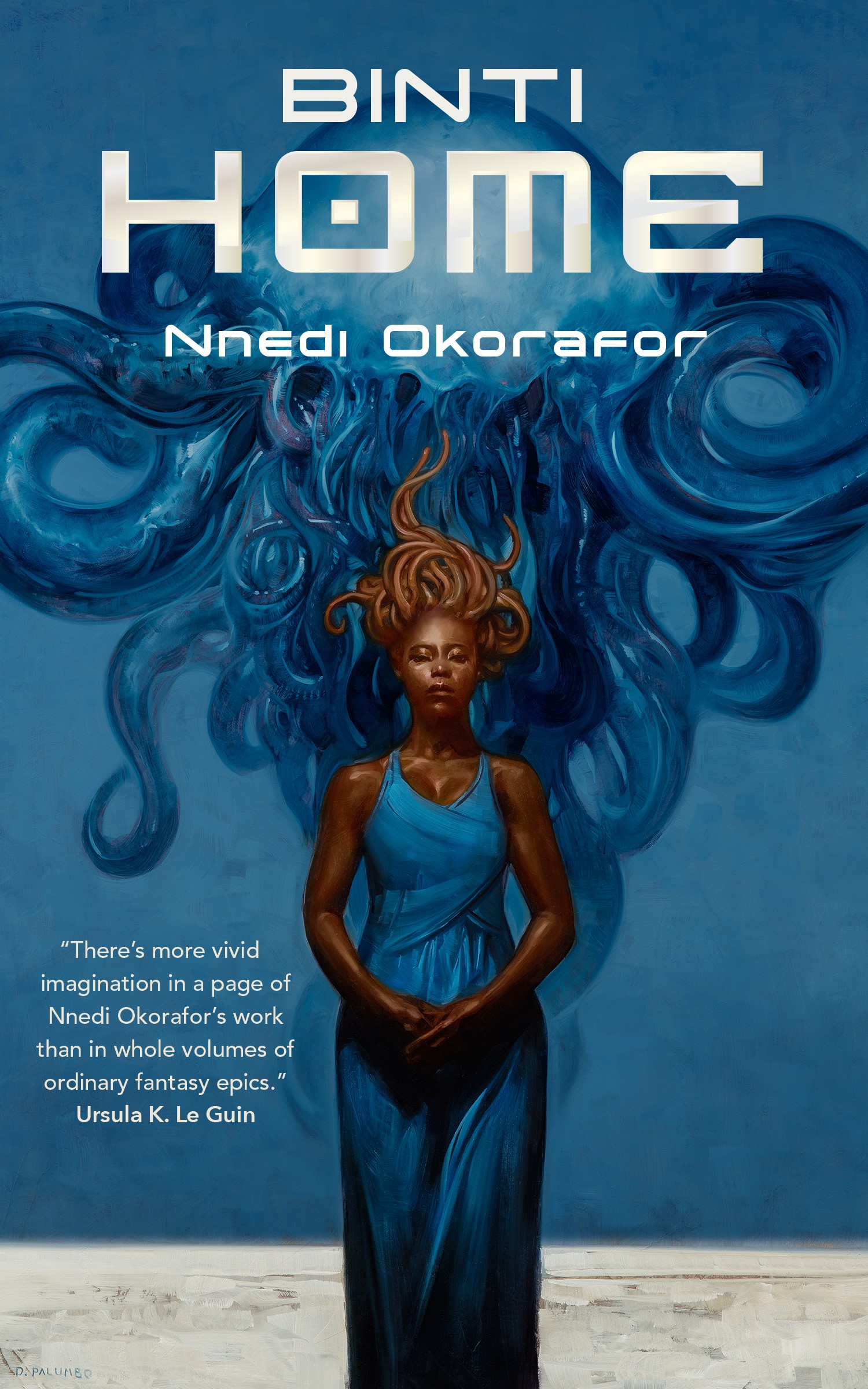 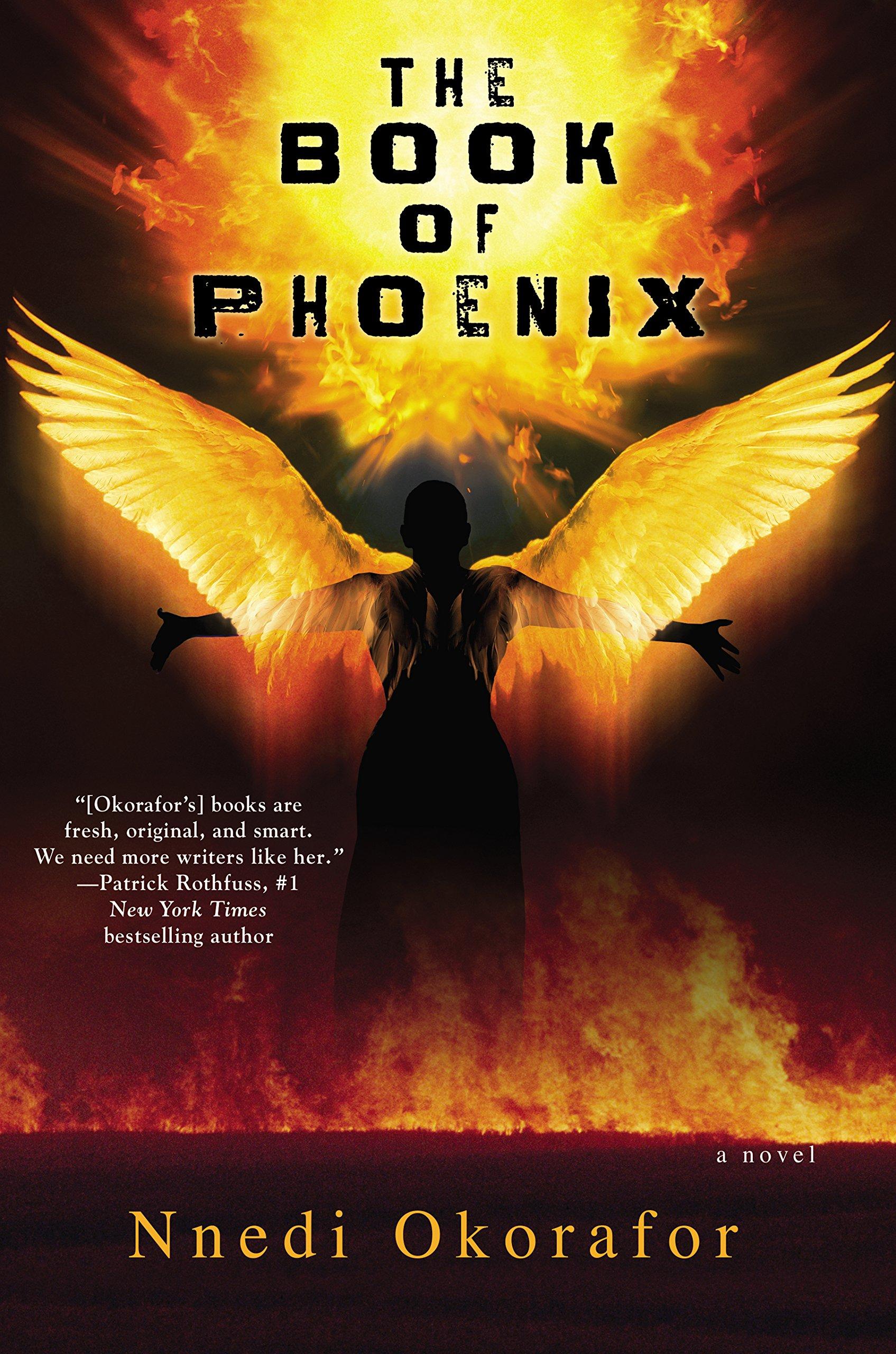 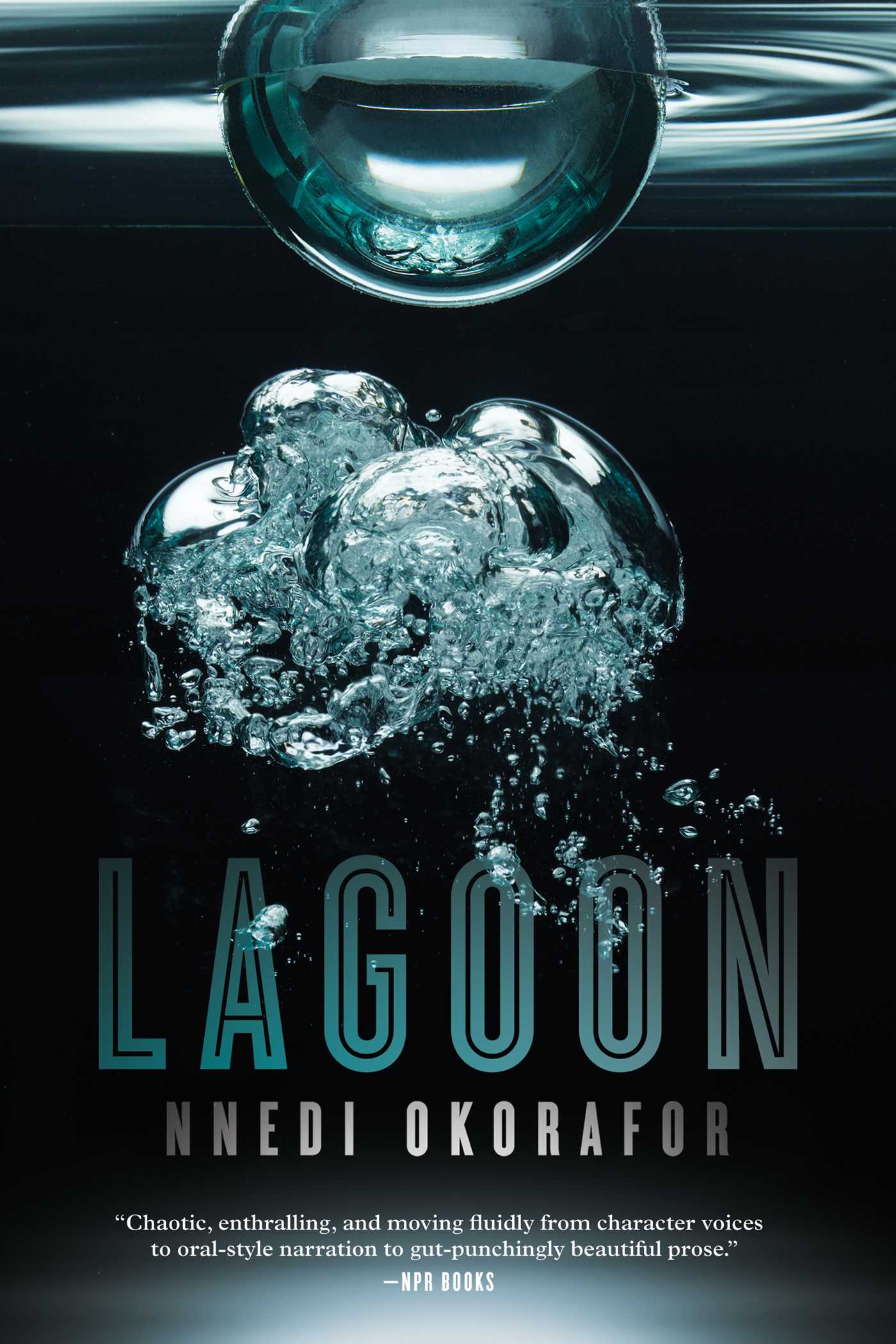 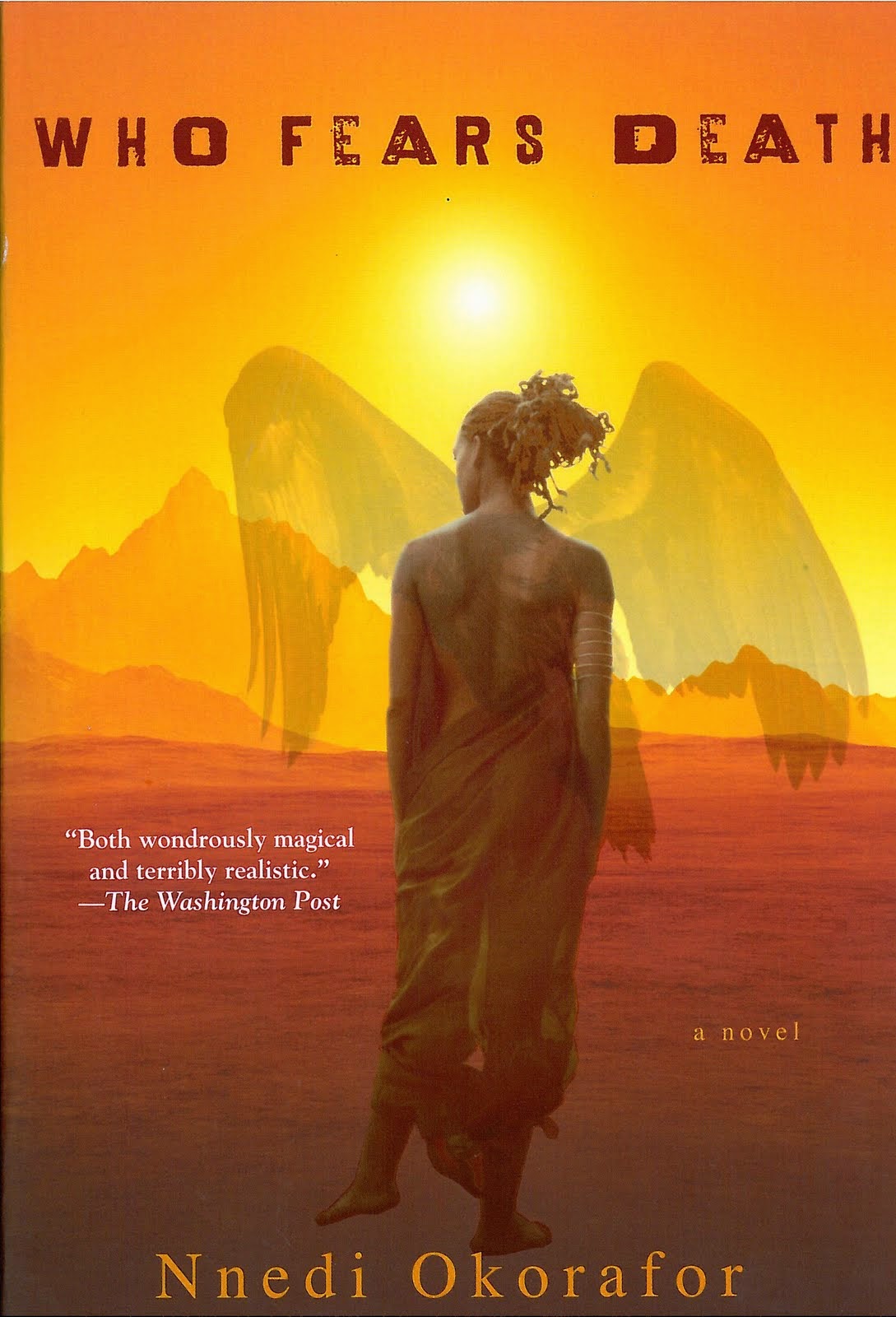 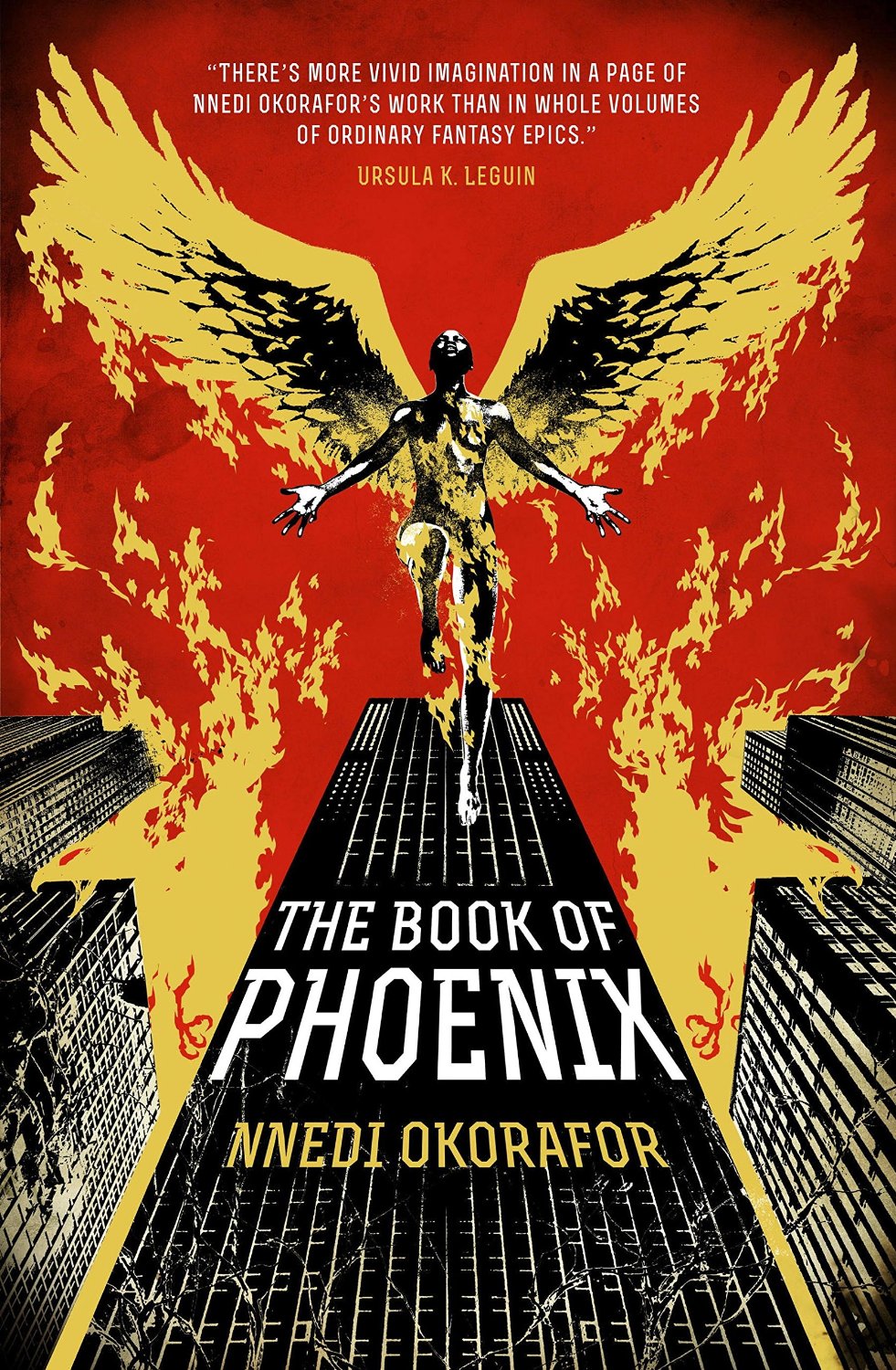 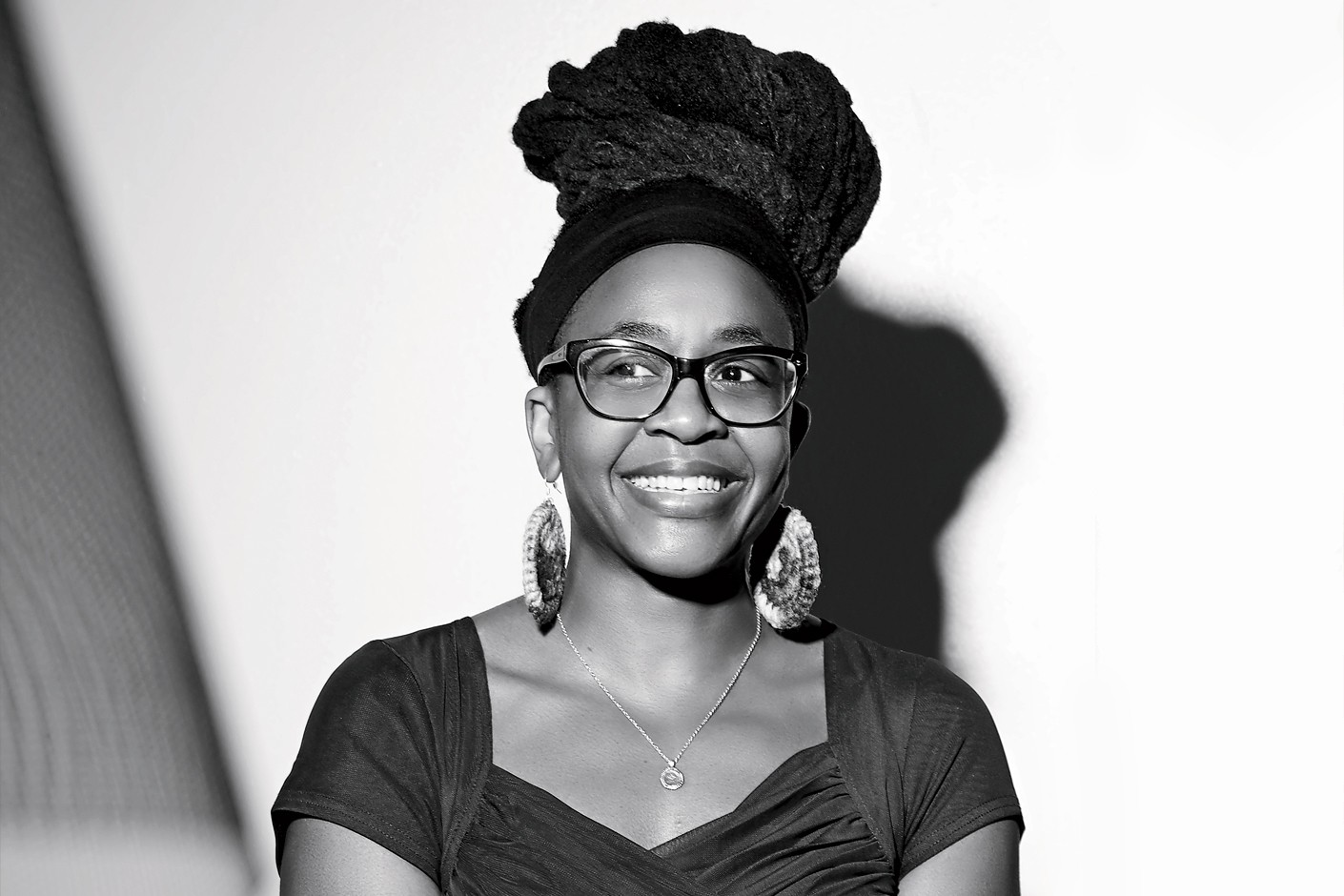