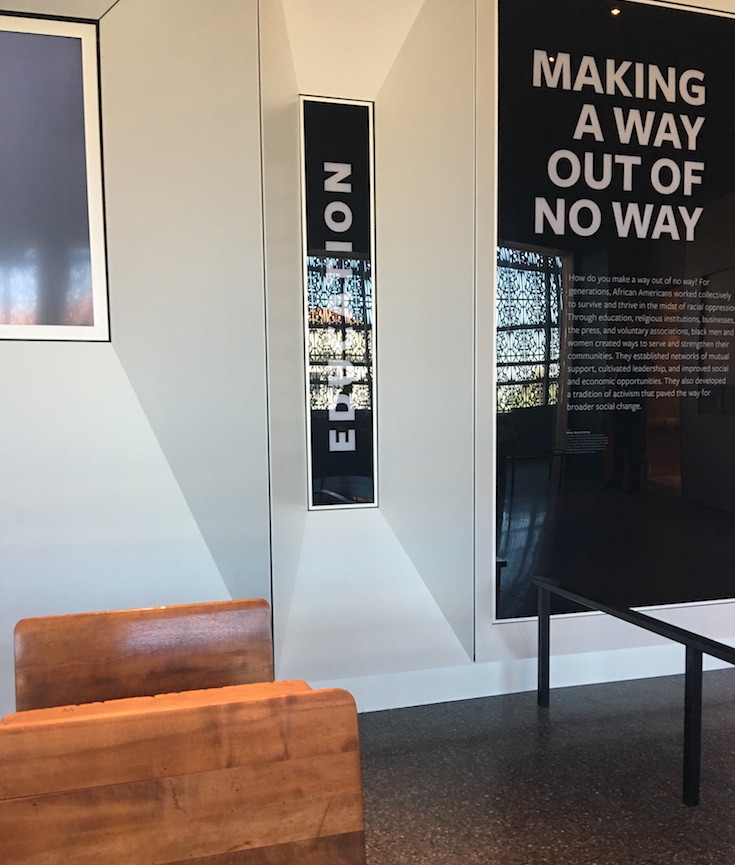 A Revolution in Jazz? An Avant-Garde Festival Makes History, but Not Community | The New York Times

The Civil Rights Movement was once a footnote in Mississippi social studies classrooms, if it was covered at all. Then, in 2011, Mississippi became a “model” for other states when new social studies standards set an expectation that students learn civil rights in depth.

But despite those new expectations, most school districts in the state where the 1955 lynching of 14-year-old Emmett Till mobilized black Americans still use textbooks that give local civil rights milestones short shrift.

An analysis of Mississippi public school textbooks by the Hechinger Report and Reveal from The Center for Investigative Reporting shows that, for at least some grades, all of the state’s 148 school districts rely on textbooks published before the model standards appeared as part of their social studies material.

Students first learn about Mississippi history in fourth grade, and that’s the first time they are supposed to delve deeply into the history of the movement to end racial segregation and discrimination. Yet, in the book most districts use — titled “Mississippi Studies” and published in 2005 — only five of 100 pages are devoted to civil rights struggles.

In Mississippi Studies, a required high school course, “Mississippi: The Magnolia State” is commonly used. Published in 2005, it describes ardent segregationist John C. Stennis as “politically moderate.” The Freedom Riders, scores of mostly young activists who traveled by bus across the South to challenge Jim Crow laws — who appear prominently in the state standards — aren’t mentioned at all. Neither are the laws they challenged, Mississippi civil rights activist T.R.M. Howard, or the Congress of Racial Equality, an organizer of the 1964 Freedom Summer campaign to register black voters. 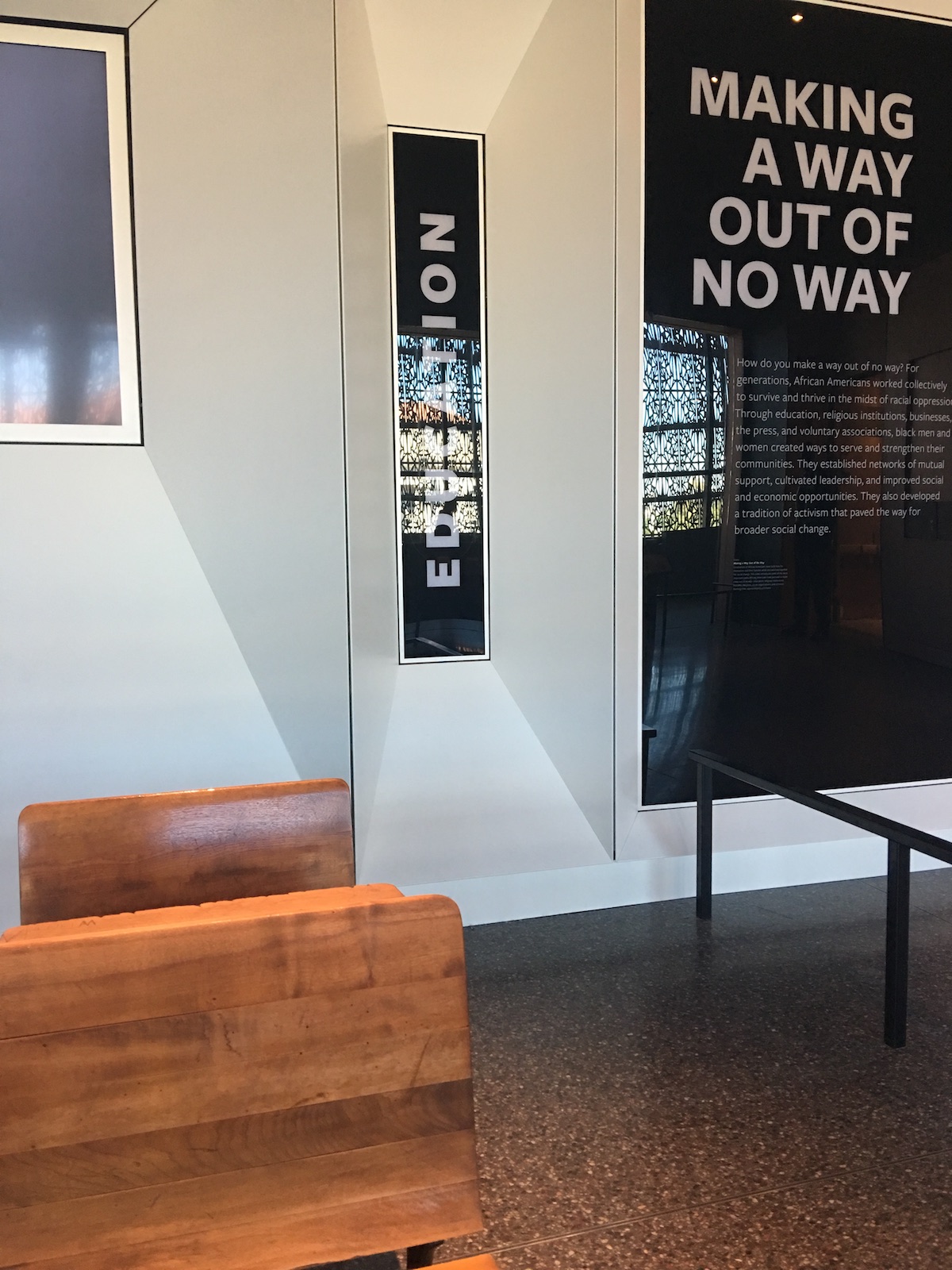