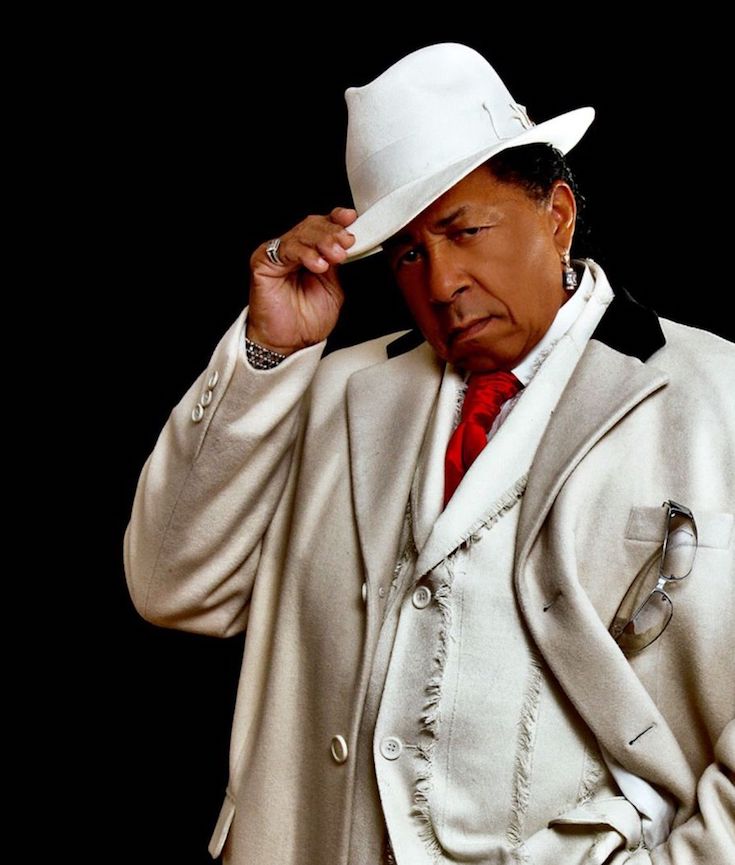 His longtime attorney, Lloyd Zane Remick, said Sigler died of a heart attack Friday at his home outside Philadelphia. He was 76.

Sigler worked with Kenny Gamble and Leon Huff in developing a genre that blended soul, funk and big band styles, and cemented the city in the country’s musical landscape with its lush horn ensembles and smooth vocals.

Gamble said Sigler was one of the most talented songwriters and producers he ever worked with, and “more importantly, he was like family to us.” 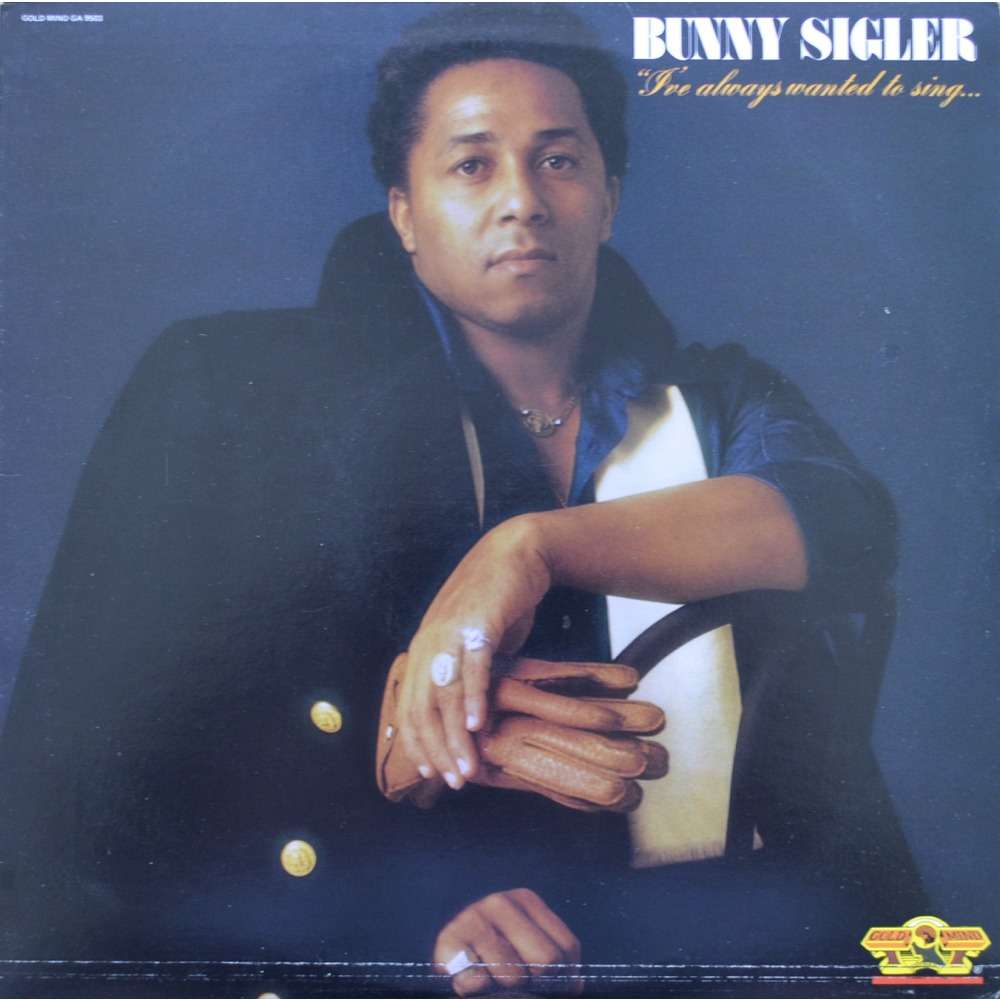 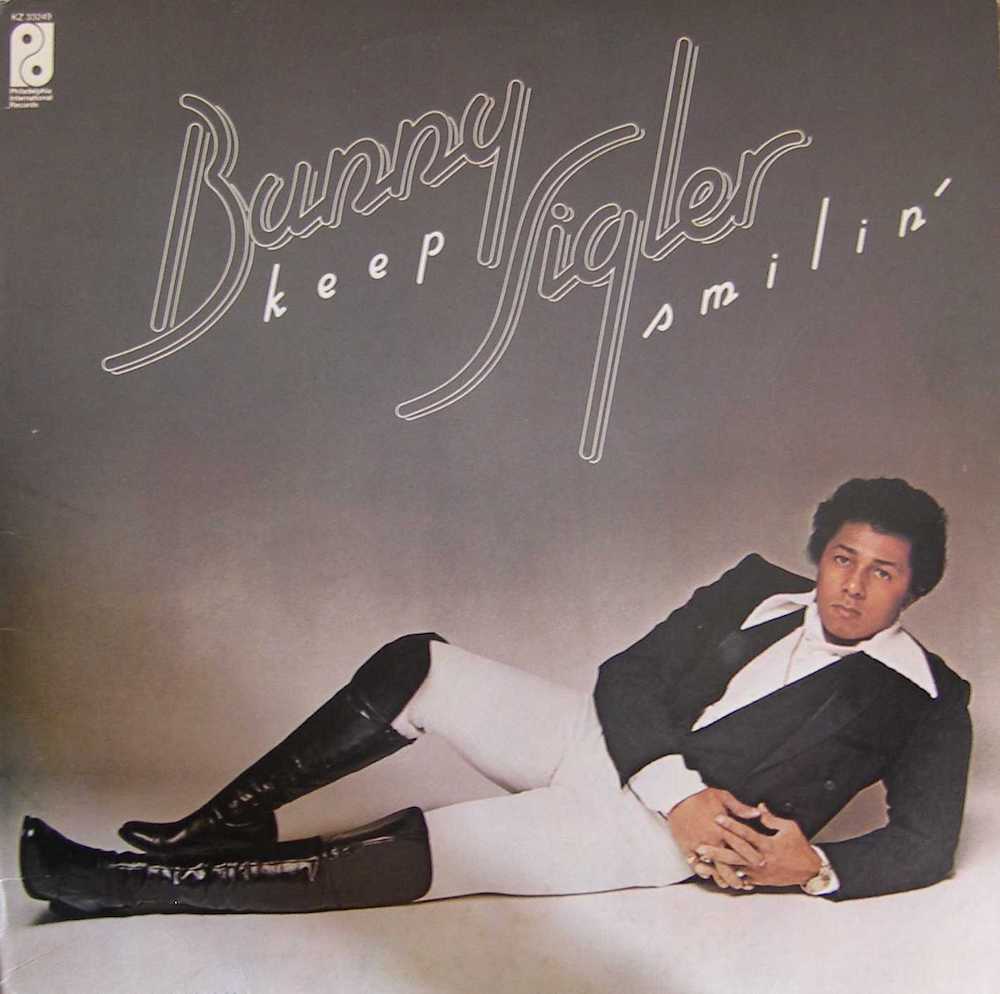 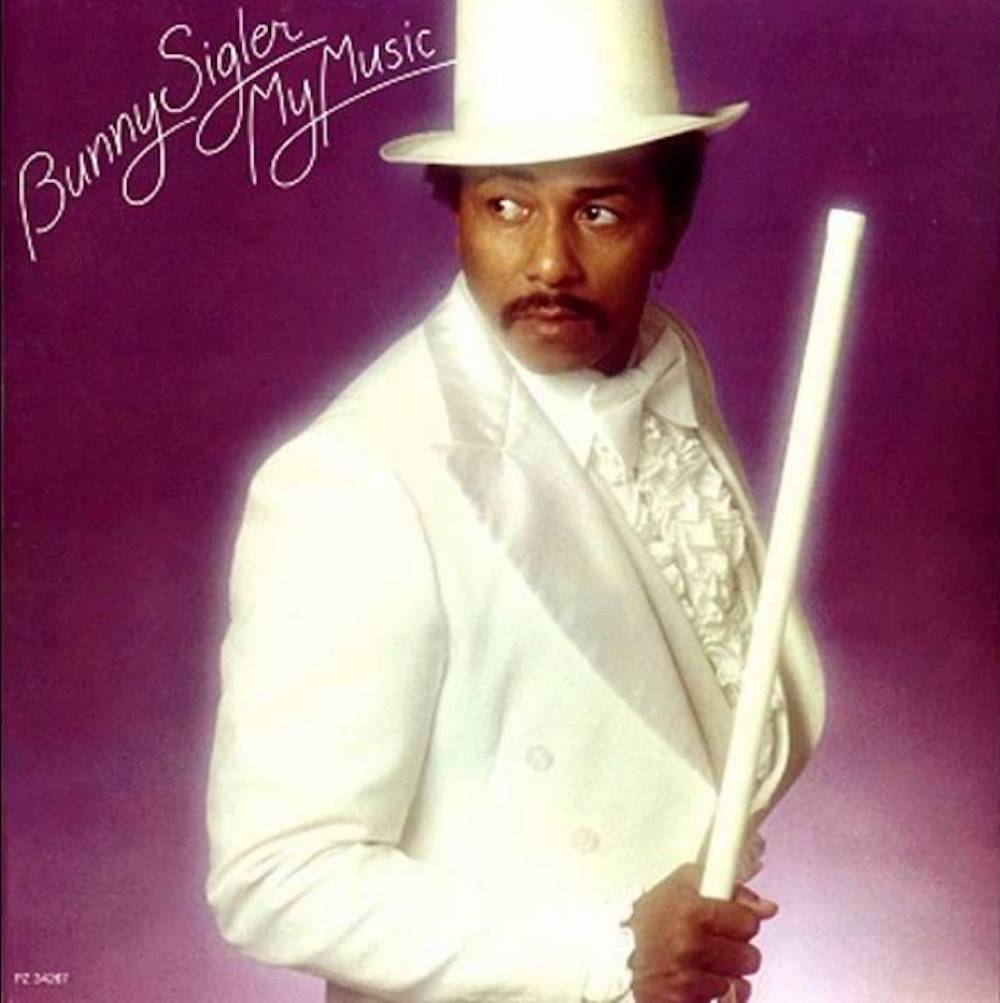 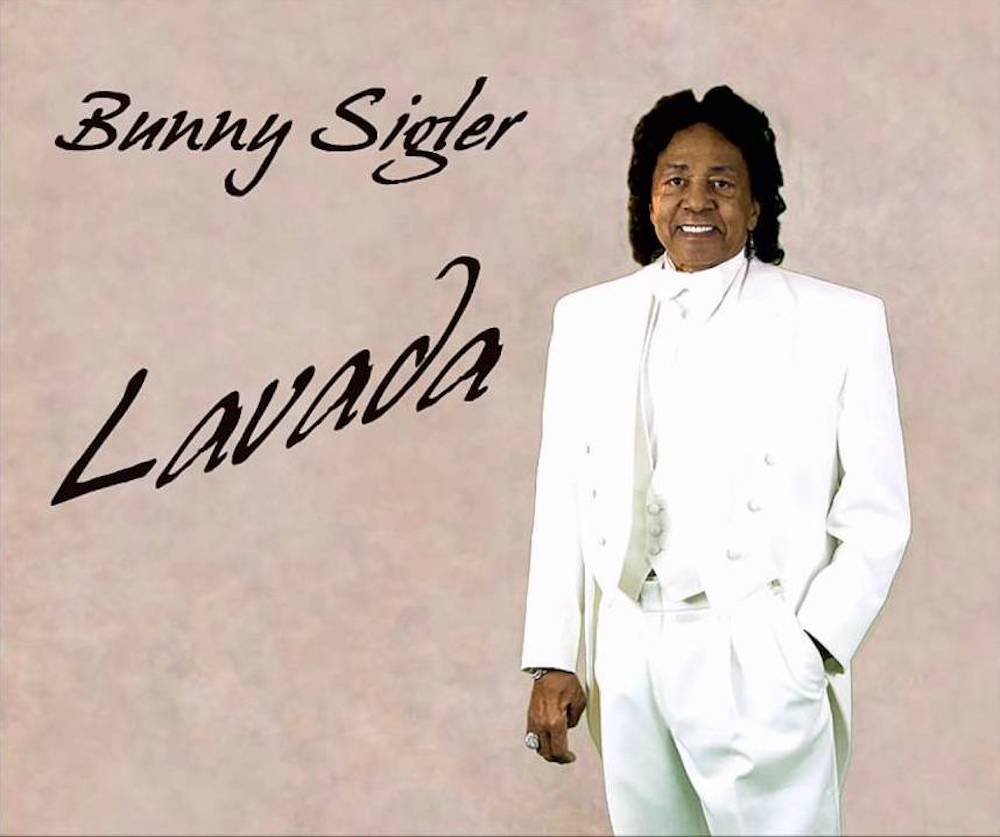