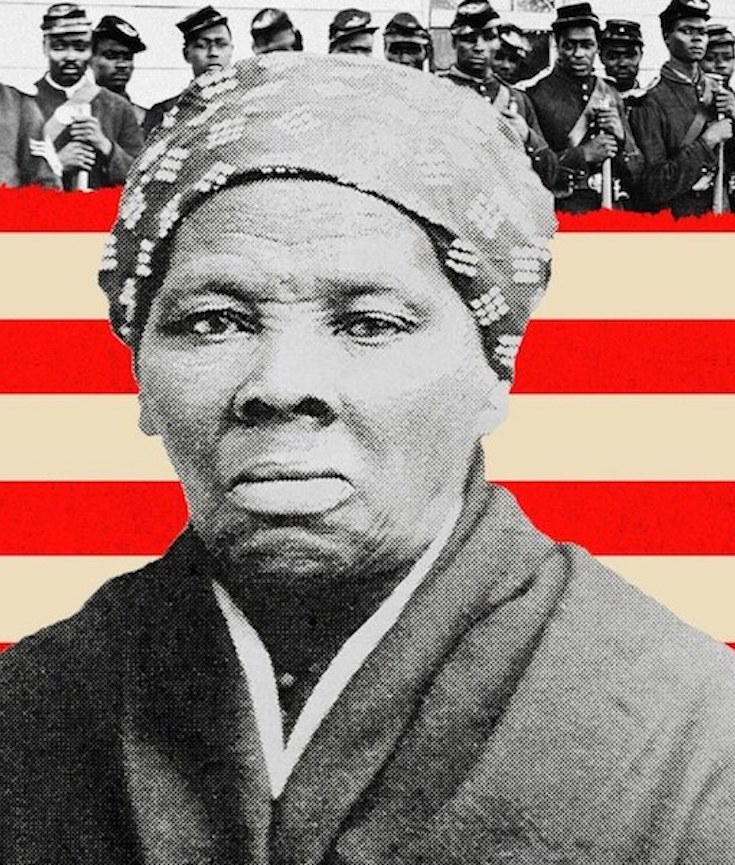 Uncivil,” an excellent new podcast about the Civil War hosted by Jack Hitt and Chenjerai Kumanyika, begins with a visit this summer to a controversial statue. It doesn’t involve Robert E. Lee or the Confederate flag, they tell us: it’s the Emancipation Memorial in Washington, D.C., which was put up in 1876. Abraham Lincoln stands about twenty feet tall, impeccably dressed, his hand extended. Beneath him is a black man on his knees, naked but for a loincloth, a broken shackle on his arm. He looks almost as if he might be “shining Lincoln’s shoes,” Kumanyika tells us. “Lincoln is still standing over the dude.” The statue doesn’t give black people “any credit or represent the agency of black people in freeing themselves,” he continues. “Black people were trying to free themselves, rebel from slavery, before the Civil War even started.” Much of traditional American Civil War history can feel a lot like this statue. But “Uncivil” wants to do its part to present a different, truer, version. In an introduction, it claims to “ransack America’s history,” and, Faulkner-style, to show that “the past is never really past.” Then we hear a clip from this August, of the tiki-torch-wielding mob of white supremacists marching in Charlottesville, Virginia, chanting, “You will not replace us / Jews will not replace us.” In 2017, we don’t need much convincing that the past is still here.

I talked to Hitt and Kumanyika recently at the offices of Gimlet, the company that produces “Uncivil,” in its industrial-elegant two-story space in Gowanus, Brooklyn; the office is full of reclaimed-looking wood beams, glass-walled workspaces and recording booths, framed posters of Gimlet shows, and busy young people in ergonomically sophisticated chairs. (The office’s aesthetic, Gimlet’s co-founder Alex Blumberg told me, came from a previous occupant.) Hitt, Kumanyika, and I sat around a high table in a small glass booth. Kumanyika, a forty-four-year-old African-American journalism professor at Rutgers, wore a black T-shirt that said “Nah.—Rosa Parks, 1955.” He and Hitt, a sixty-year-old white journalist, author, and “This American Life” contributor, talk in a tag-team way, with boundless energy for the stories they’re producing. They are serious and fired up and laugh easily, often at the bitter ironies of American life now and forever. 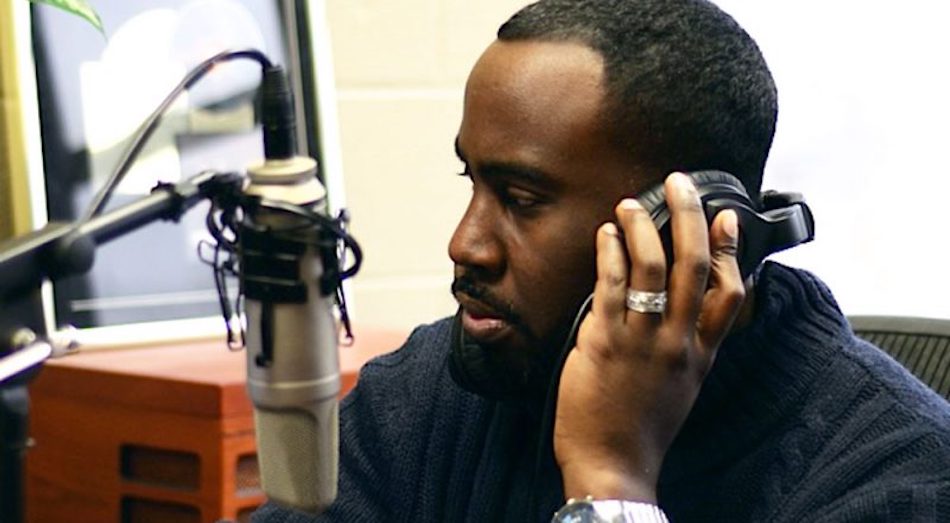