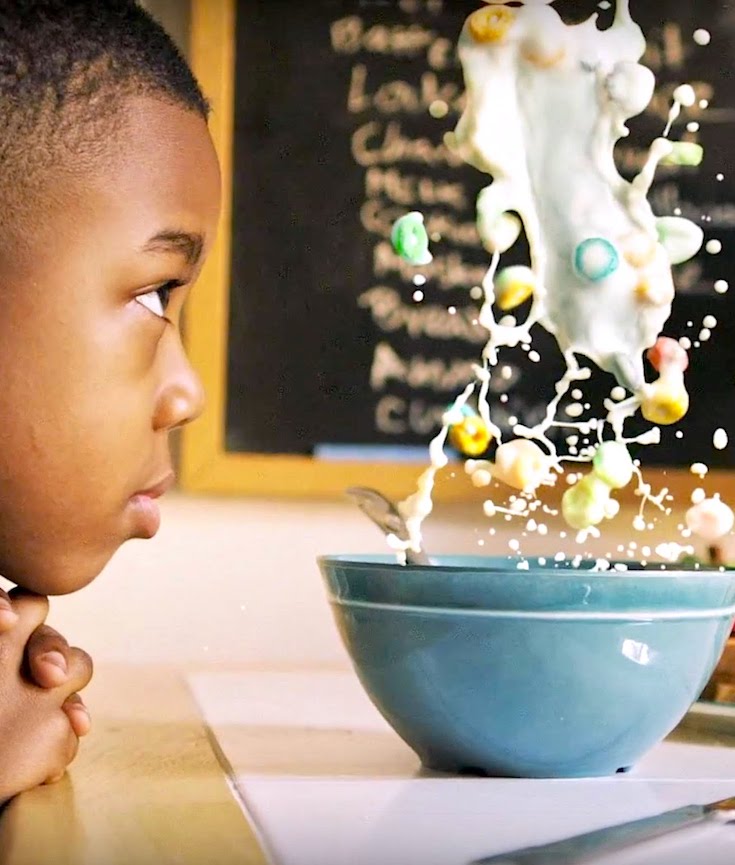 Actor, and now producer, Michael B. Jordan has yet to hear any kudos for his role in Marvel’s The Black Panther, but that doesn’t matter because he’s keeping it real for the capes and the cowls. Partnering up with veteran showrunner Carol Barbee, writer-producer Michael Green (American Gods), MACRO and Netflix — MBJ will bring Raising Dion to the popular streaming service.

Based on Dennis Liu’s short film about a black single mother who discovers her young son’s multiple, constantly changing superhero abilities — Raising Dion is already green lit for 10 hourlong episodes. The sci-fi drama is amplified when Dion continues to attract attention for his magical, superhero-like abilities. Nicole, Dion’s mother, must try and keep her son’s gifts a secret with the help of her husband’s best friend Pat, and protect Dion from evil who want to examine and exploit his attributes. 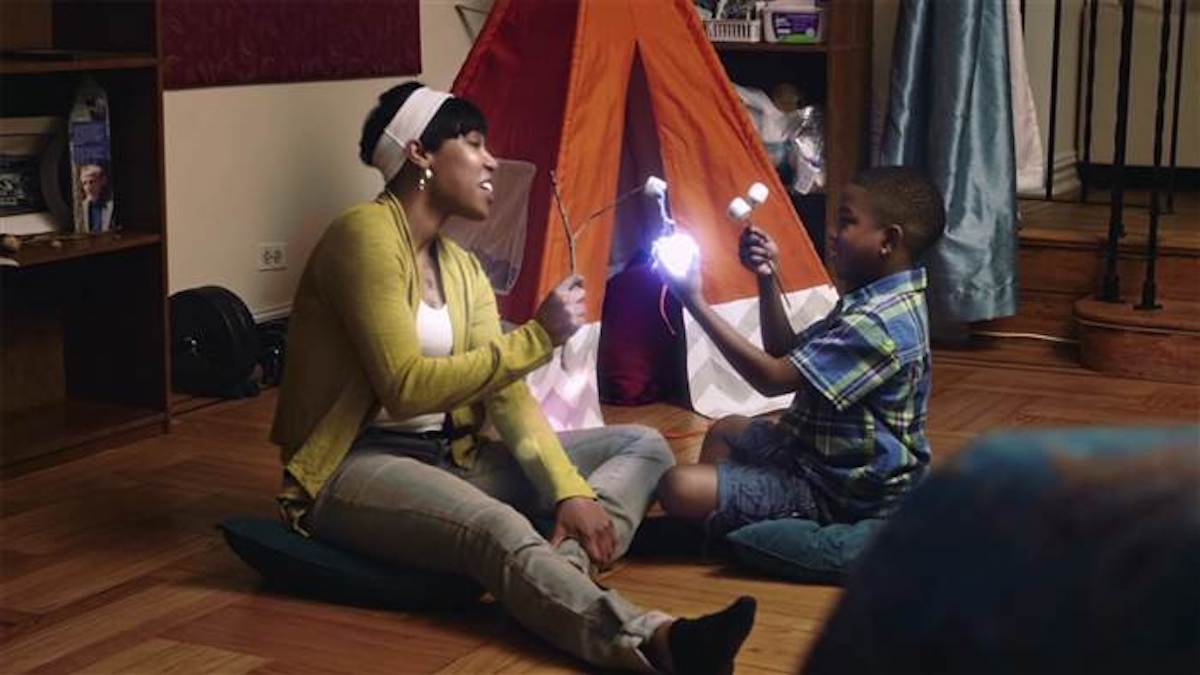 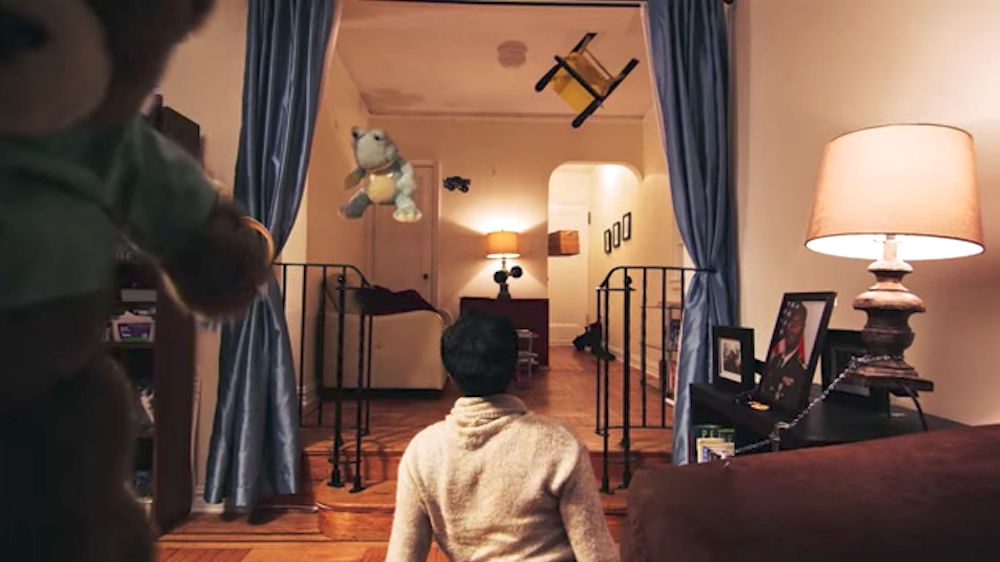 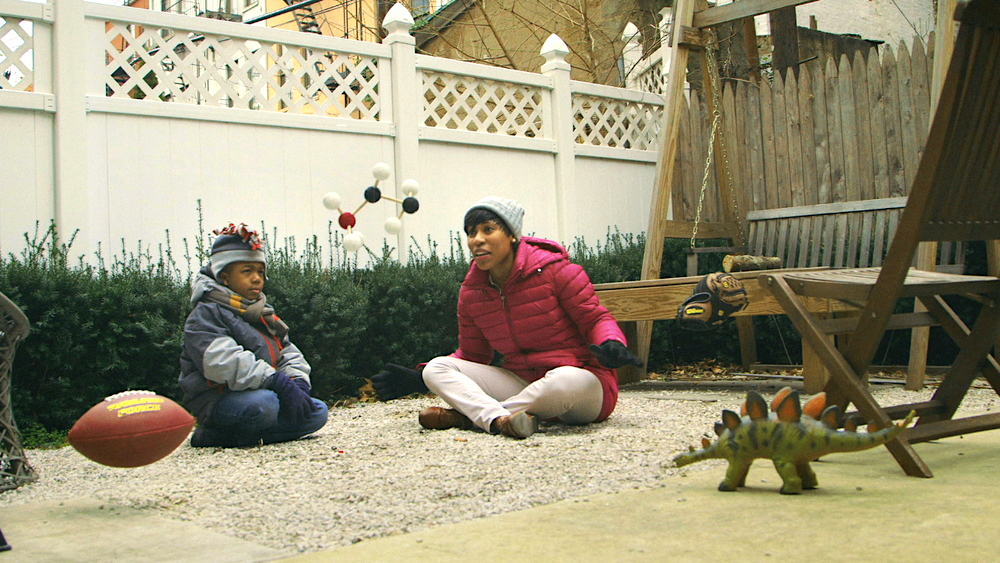