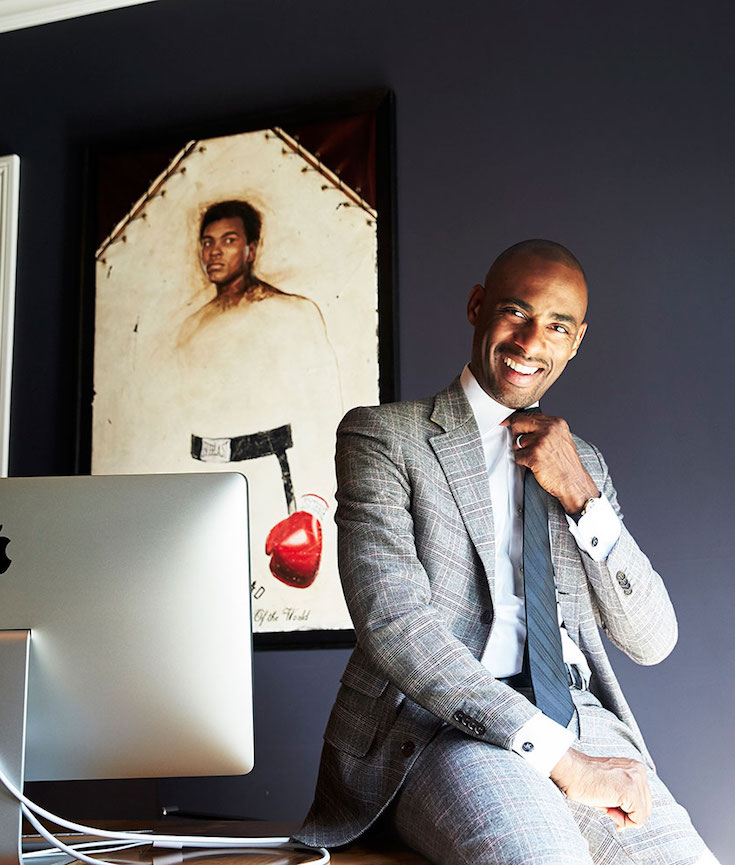 “Uncivil”: The Civil War Stories We Didn’t Learn in School | The New Yorker

During the 10-day run of the Sundance Film Festival each January, the otherwise-unassuming ski hamlet of Park City, Utah, begins to look like the Hamptons on Fourth of July weekend. Traffic inches anxiously along the snow-carpeted Main Street, littered with the accidents of those unused to driving on snow or unused to driving at all. Angelenos and New Yorkers line the sidewalks in the gathering darkness, presenting their bona fides or tall tales to the nearest bouncer, straining their necks to find old friends — or new connections who might see in them what they see in themselves. They are easily distinguishable from the locals by their attire, everything from freshly purchased skiwear to full-length furs to homemade-looking get-ups sparkling with the jewels of American self-invention.

At the end of a grueling day and a half trying to sell his slate of new projects, Charles D. King — the 48-year-old founder of a two-year-old media start-up called Macro — piled with his associates into the back of a black S.U.V. to make his way to the house that was serving as their festival hub. Until recently, King was one of Hollywood’s top agents, the only African-American to make partner at William Morris Endeavor in the firm’s long history. (If you’ve turned on a television, watched a movie or listened to popular music in the past decade, you’ve almost surely witnessed the other side of a deal King brokered.) As difficult as any midcareer job change can be, King’s was an even rarer thing: Starting Macro meant stepping down from a rarefied perch he’d spent his entire professional life fighting to reach. The uncertainty of starting a new business was only compounded by the audacity of King’s vision. He announced Macro not simply as a production house but as an entire media company, one whose content would reflect the new demographics of America — solving a problem the media industry only fitfully, grudgingly acknowledges is even real. 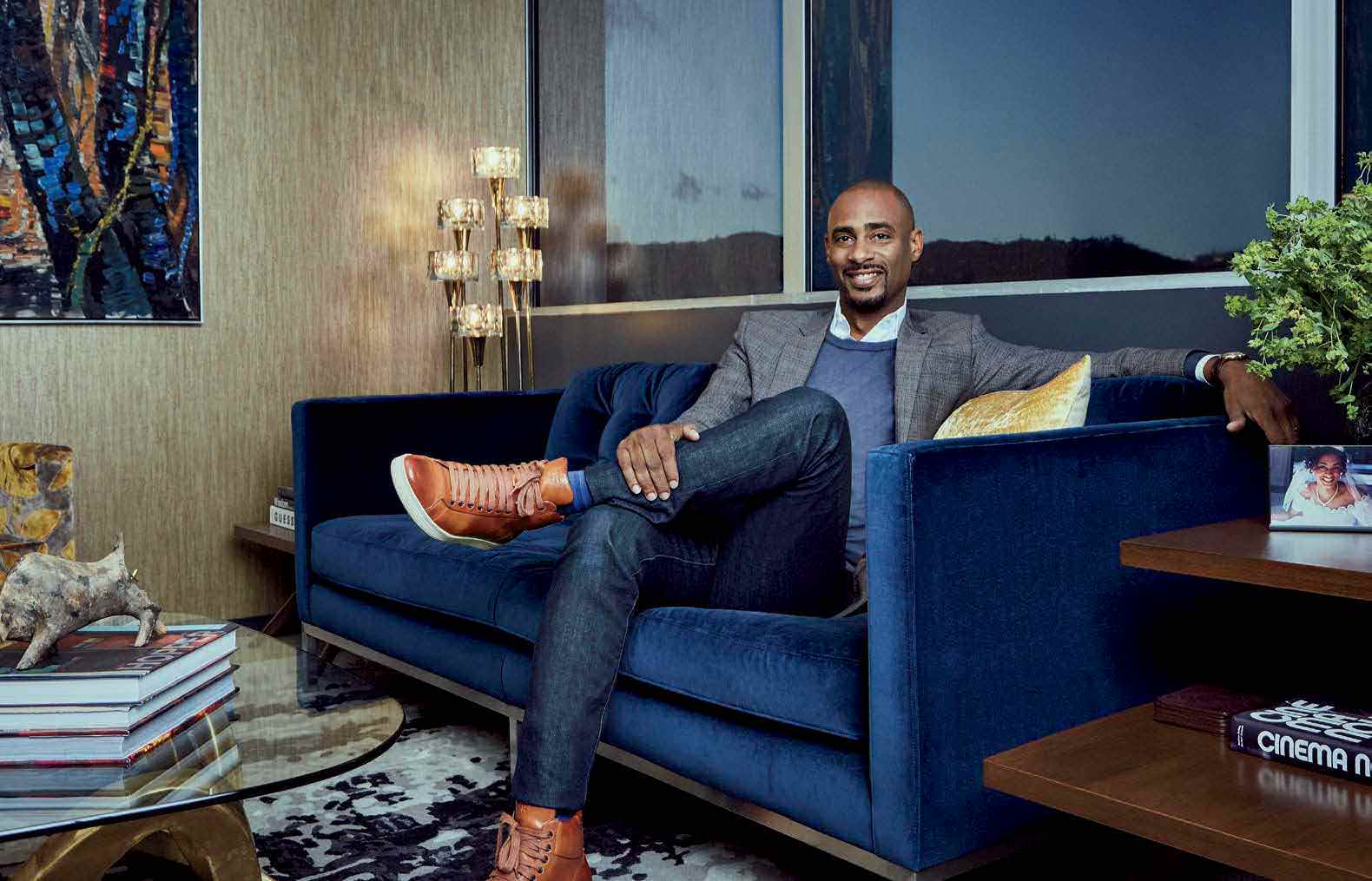