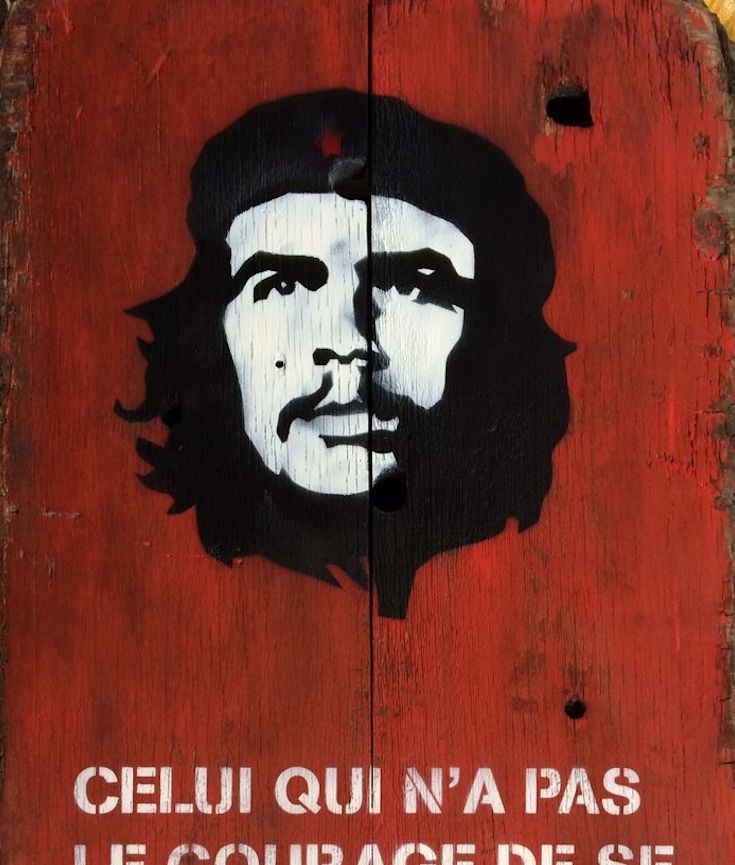 On ‘The Rundown,’ Robin Thede Is Filling a Void in Late-Night Talk | The New York Times

The life and legacy of Ernesto Guevara de la Serna is in focus this week 50 years after his death on October 9, 1967.

Al Jazeera examines Ernesto “Che” Guevara: the man, the revolutionary, and his legacy.

He had a left-leaning, and literary, family life before beginning his studies in medicine at Buenos Aires University in 1948.

Two years later, Guevara started the first of two motorcycle journeys through Latin America which in successive years would help shape his political views and sense of purpose.

Guevara became convinced during his journeys – 4,500km and 8,000km respectively – that the solutions to the widespread poverty and oppression he had witnessed were armed revolution and communism.

After briefly returning to Buenos Aires to complete his degree in 1953, the newly titled Dr Ernesto Guevara left Argentina, and later a career in medicine, to pursue a political future which would see him feature in revolutions from Cuba to the Congo. 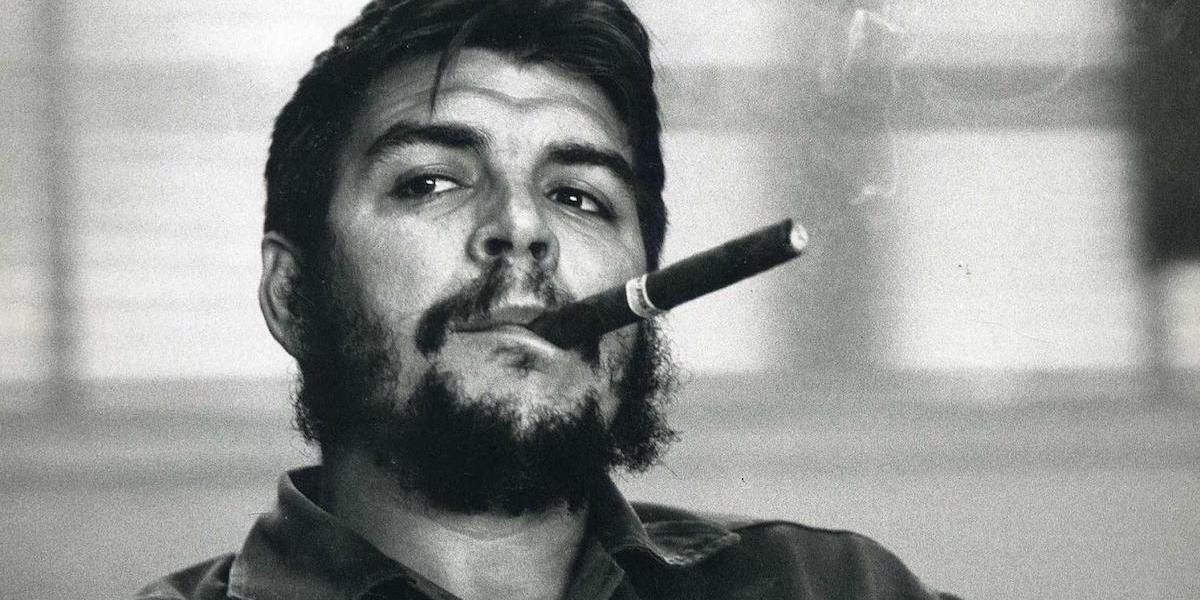 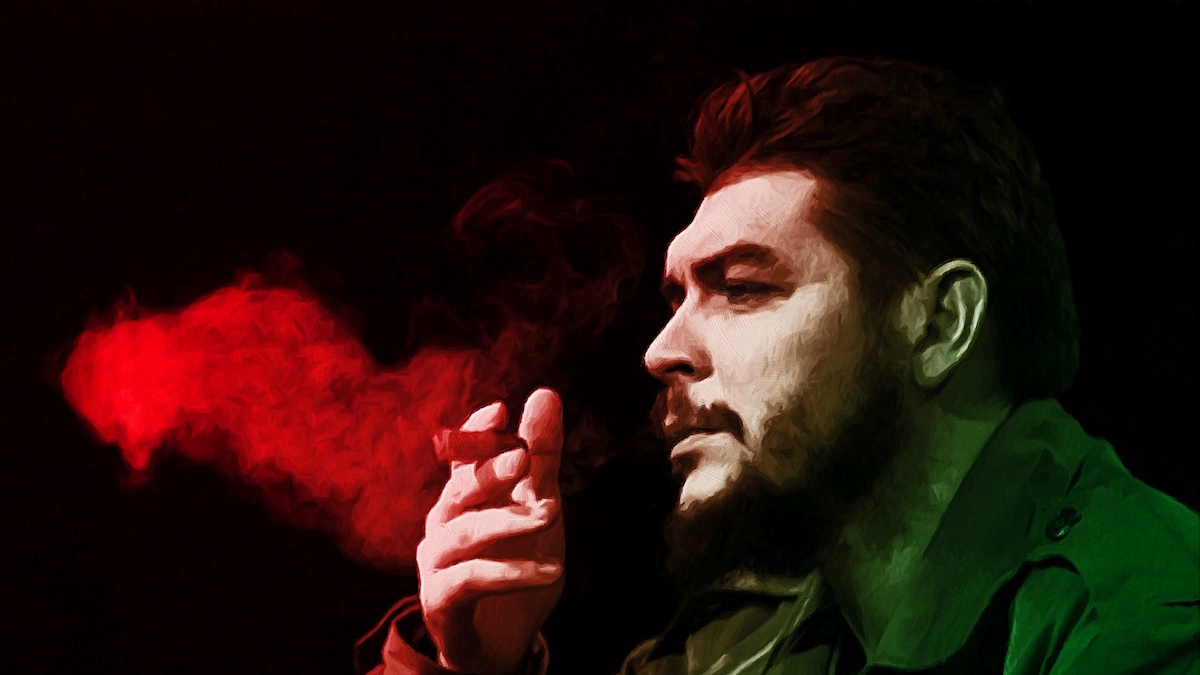 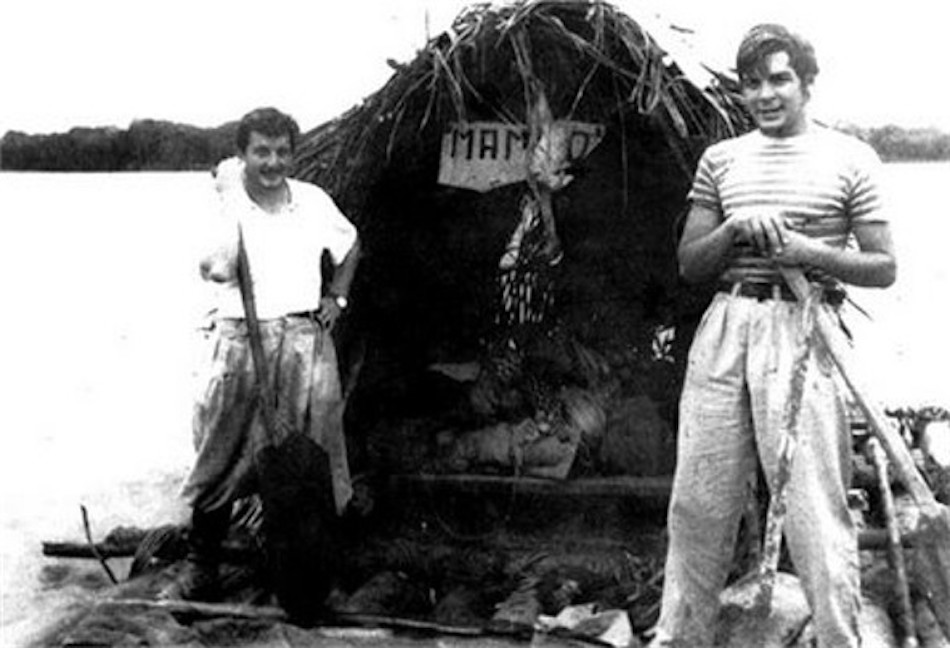 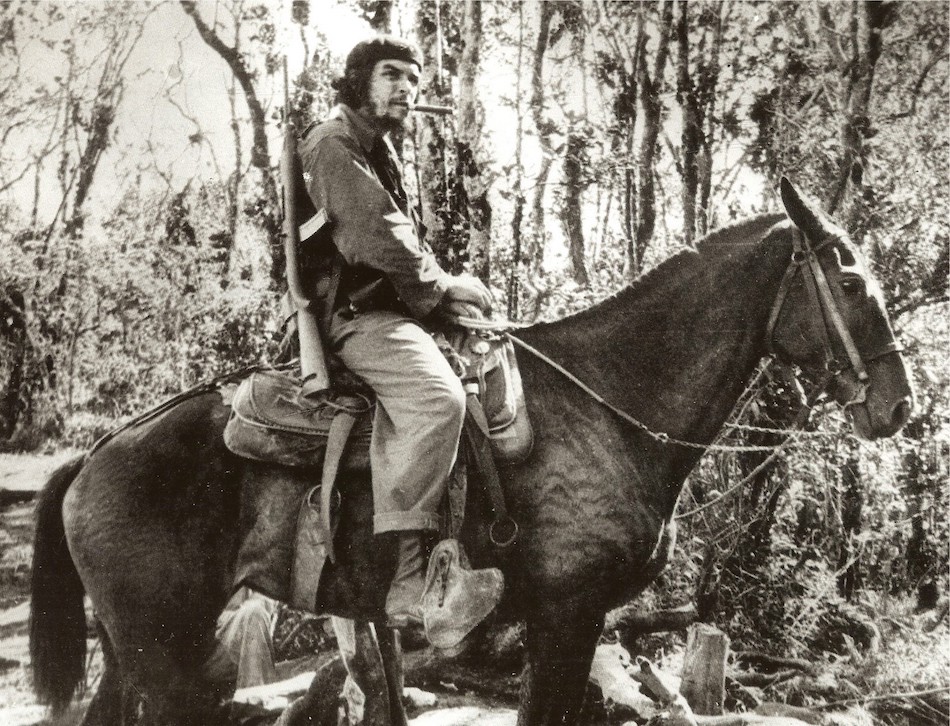 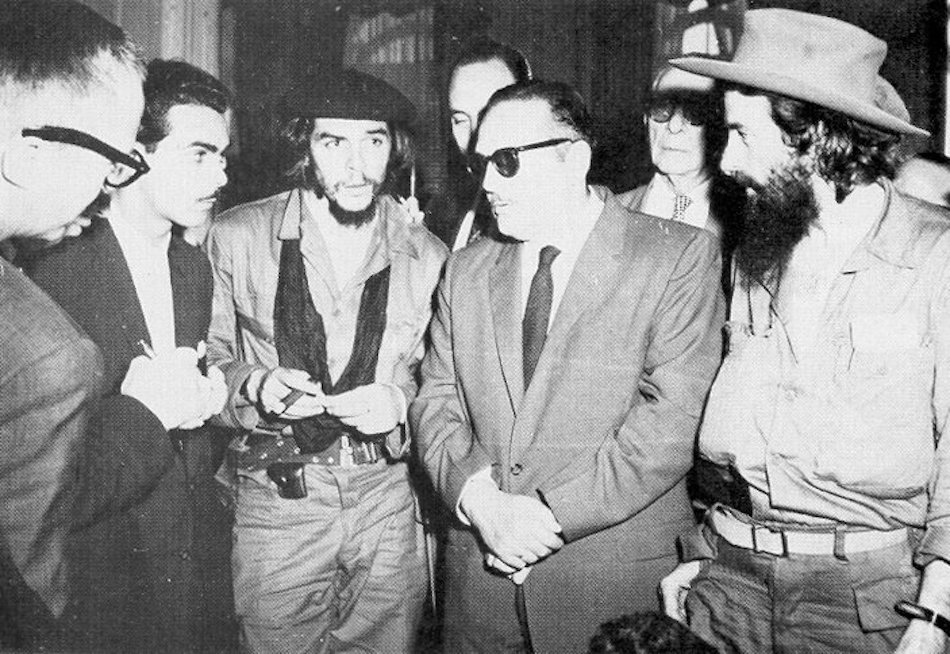 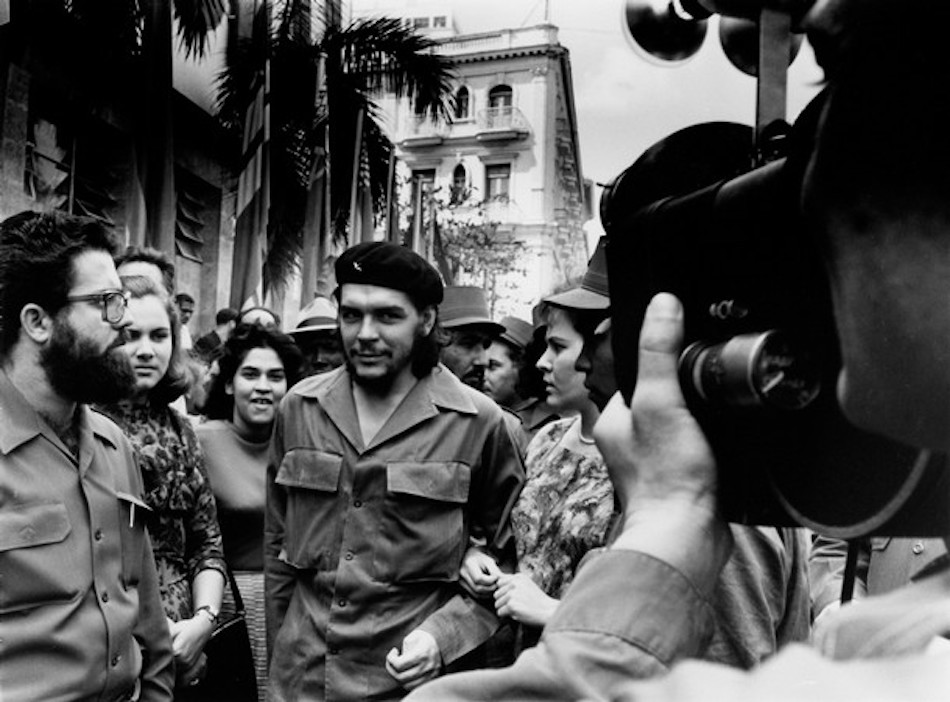