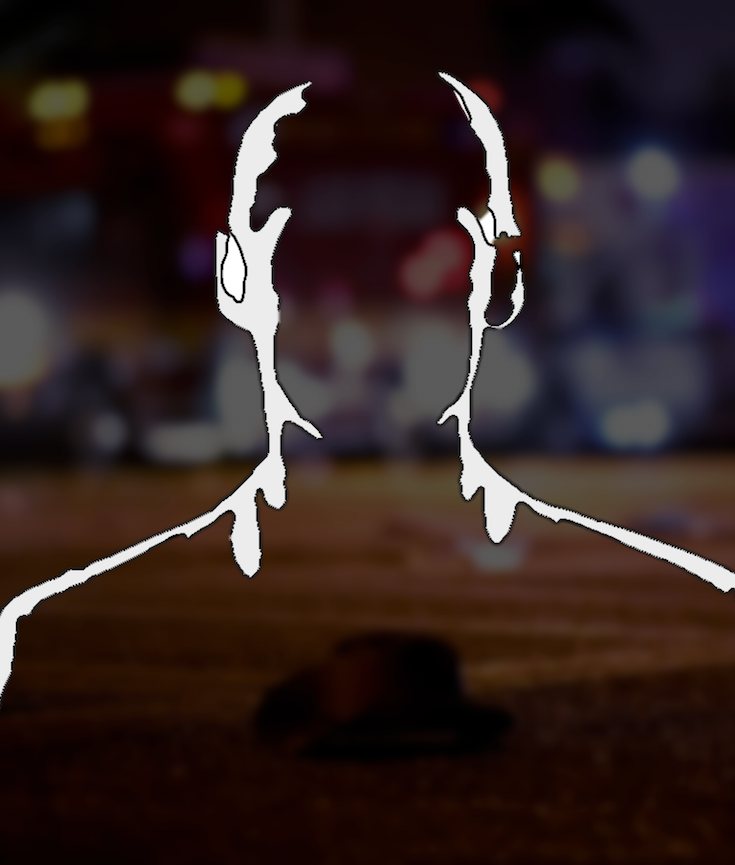 Fannie Lou Hamer at 100: The Speeches That Made Her a Civil-Rights Icon | Time

On Monday morning, I woke up to the news that innocent people had been killed in another senseless mass shooting. At least 50 people had been killed after a gunman opened fire on thousands attending a country music festival in Las Vegas. And before I could feel fear, grief or despair, I felt relief that the killer was white.

The vast majority of mass shootings in this country are committed by white men, yet the stereotype of the angry, violent white male has virtually no pull on the social standing or political power of the white male collective. Disgruntled white men are almost unanimously recognized as the face of maniacs killing at random, yet whenever there’s a new tragedy, it’s we black and brown people who rush frantically to Google, hoping the shooter doesn’t look like us.

After the news broke, I, along with millions of other black folks and people of color, felt that all-too-familiar anxiety. It’s a discomfort white people have no real frame of reference for, making it easy for them to write it off as racial paranoia. But it’s real for us who fit outside the default for cultural and social normalcy. If a white person commits a crime, no one suggests that white people in general are criminally inclined, or that the crime says something larger about whiteness. Obviously, the same cannot be said for black people. 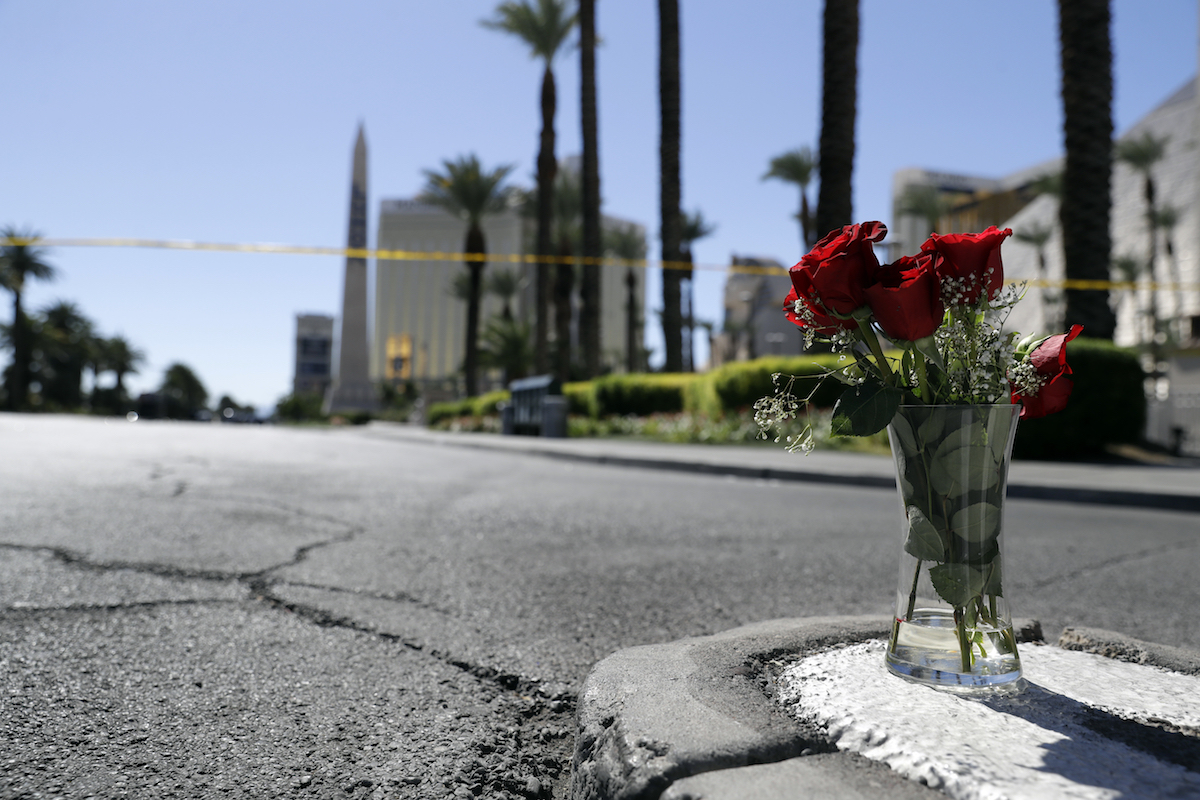 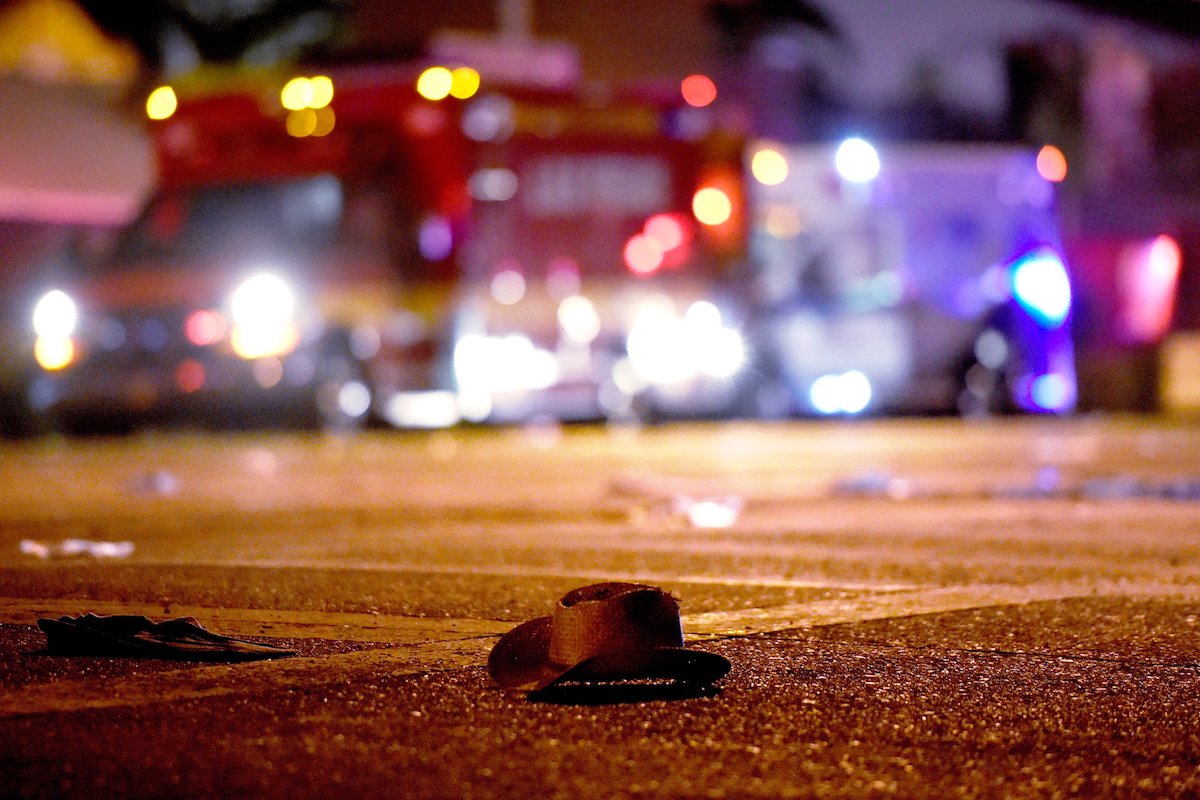