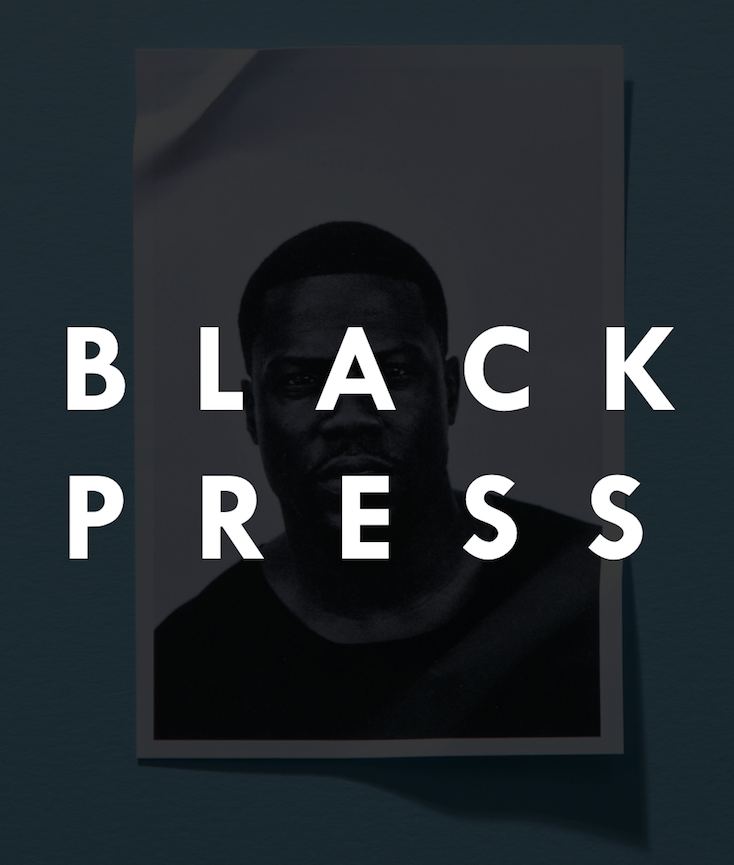 In an Era of Strife, Museums Collect History as It Happens | The New York Times

When President Donald Trump publicly used a slur to describe mostly Black NFL players who took a knee to join Colin Kaepernick in protesting the killings of African-Americans at the hands of law enforcement and the many injustices that minorities continue to face, not one of the high-profile athletes turned to the Black Press.

African-American celebrities, and other Black icons who would join them, took their message to white America through mainstream media.
Spike Lee, who’s declined numerous requests from the Black Press, instead chose CNN and Anderson Cooper to deliver his message.

LeBron James, already a legend at 33 and who famously called Trump a “bum,” also took his message elsewhere.

Bobby Rush, the esteemed Illinois congressman and former Black Panther, probably put it best when speaking about the Rev. Robert Lee IV, a white man who has also taken up the cause of anti-racism and a descendant of the Confederate general.

A spokeswoman for the National Association of Black Journalists also noted that getting Black celebrities and movers and shakers to interview with the Black Press has been a problem.