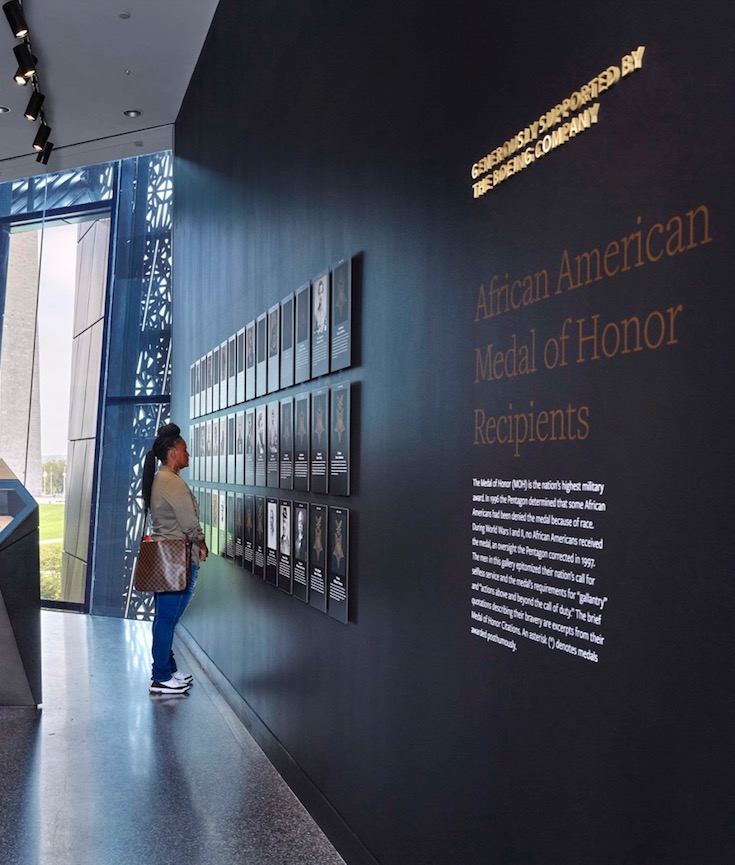 On Oct. 13, the USPS will hold a dedication ceremony at the museum. The stamps will be available across the nation the same day.

“Black history is inseparable from American history, and the Black experience represents a profound and unique strand of the American story,” the U.S. Postal Service said in their announcement. “This stamp issuance recognizes the richness of that experience by celebrating the National Museum of African American History and Culture in Washington, D.C.”

The stamp comes nearly a year after the institution, the 19th Smithsonian museum, opened on the National Mall – the museum celebrated its first anniversary on Sept. 24. In that year, nearly 3 million people visited the museum. “What’s really clear is that people need to find a place where they can understand history, that they can get the facts, places where they feel free to have the conversations,” National Museum of African American History and Culture Director Lonnie Bunch told NPR host Michele Martin, Sept. 23. “We’ve noticed a great movement towards the museum in a way that’s made the museum both a symbol and a metaphor.” 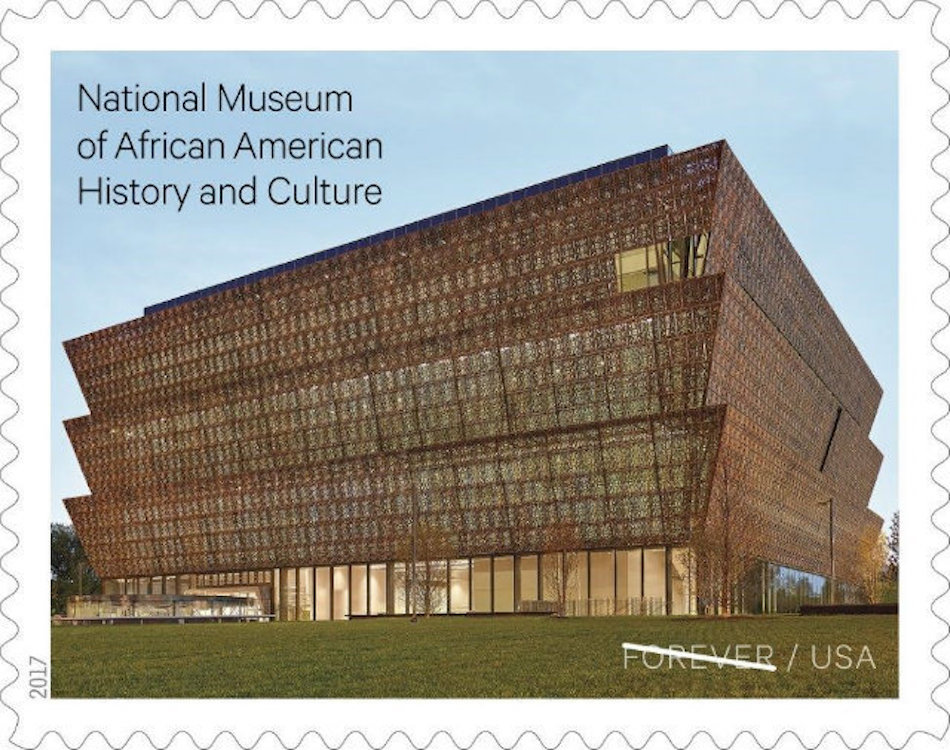 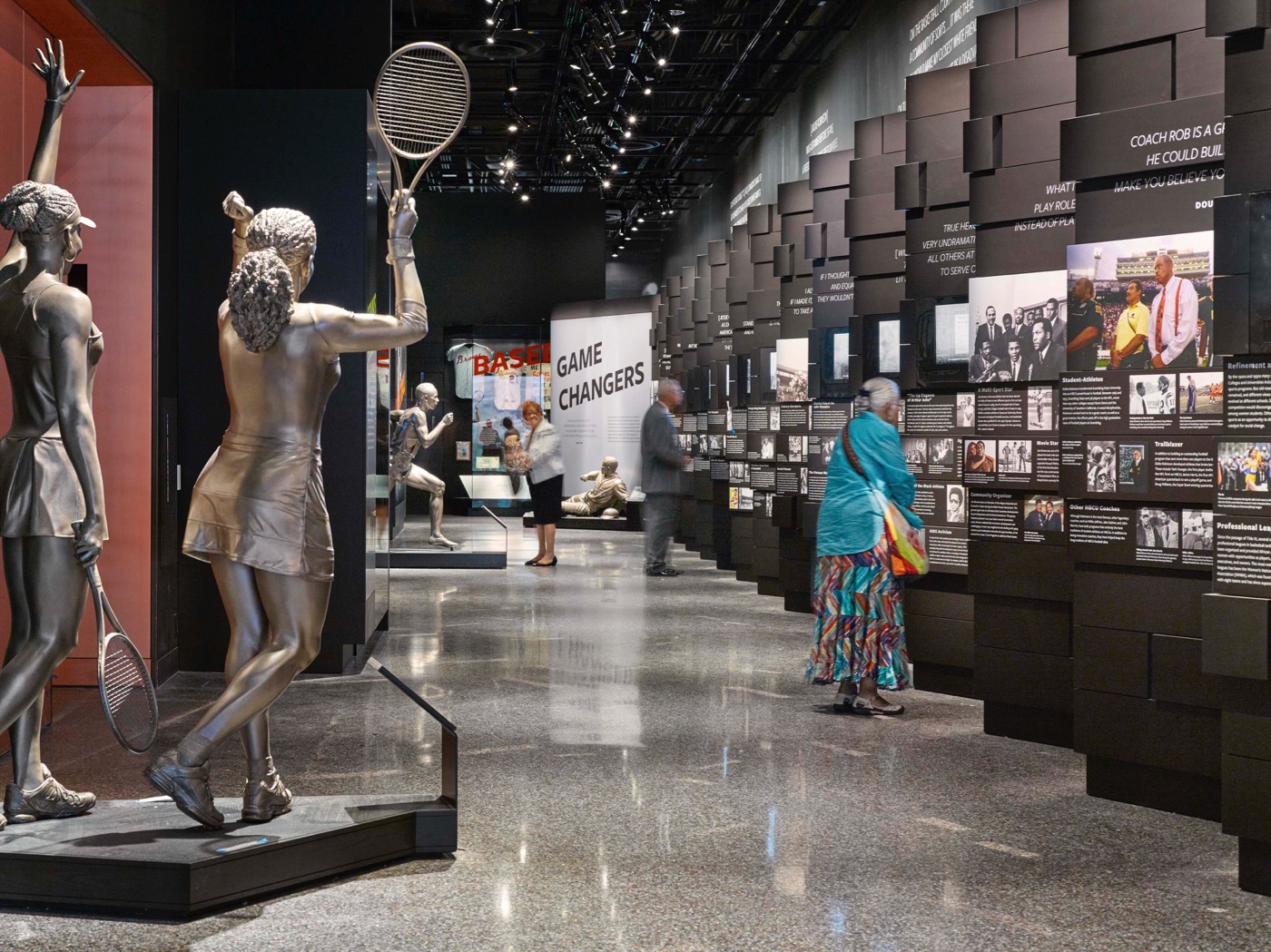