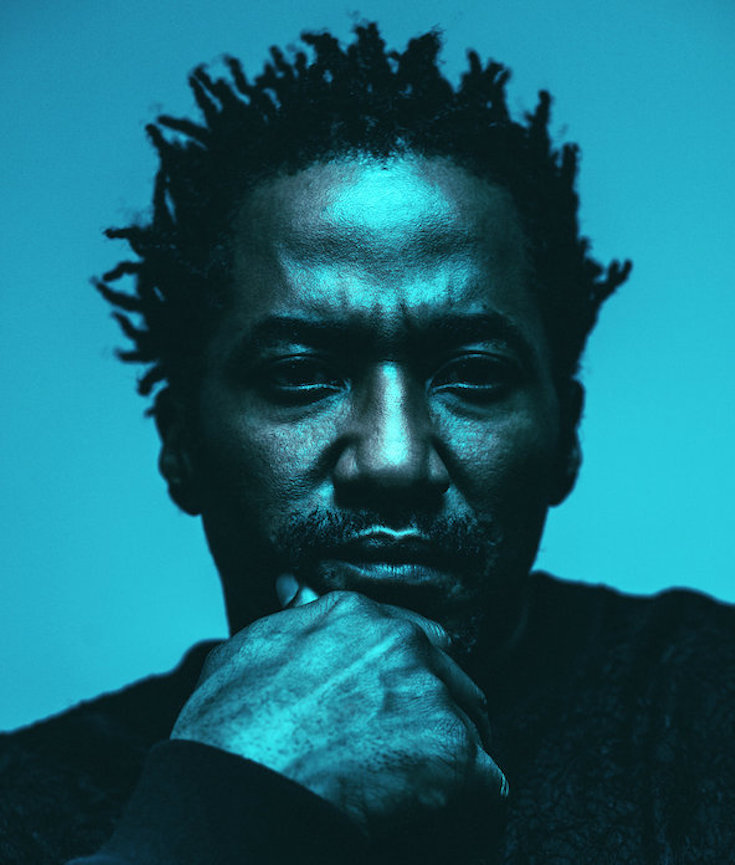 The Kennedy Center has been presenting hip-hop for over 15 years, but not as part of its institutional programming. Instead, the venue’s hop-hop performances have come under the aegis of its Performing Arts For Everyone initiative. Under that program, celebrated artists like Mos Def, Kendrick Lamar, Common, Nas, and Ms. Lauryn Hill have all graced the Concert Hall stage.

A shift began when Deborah Rutter took the reins at the Kennedy Center in 2014. The leadership acknowledged that as the nation’s performing arts center, it would have to recognize the importance of America’s most important cultural export of the past 40 years. That effort takes a major step forward on Friday as the Kennedy Center launches its first full hip-hop season, becoming the first arts institution of its stature and influence to do so.

After making the decision to develop a dedicated hip-hop series, the Kennedy Center tapped rapper Q-Tip, founding member of the legendary group A Tribe Called Quest, to serve as its first artistic director of hip-hop culture. He will team up on Friday to perform with Jason Moran, the Center’s artistic director for jazz. 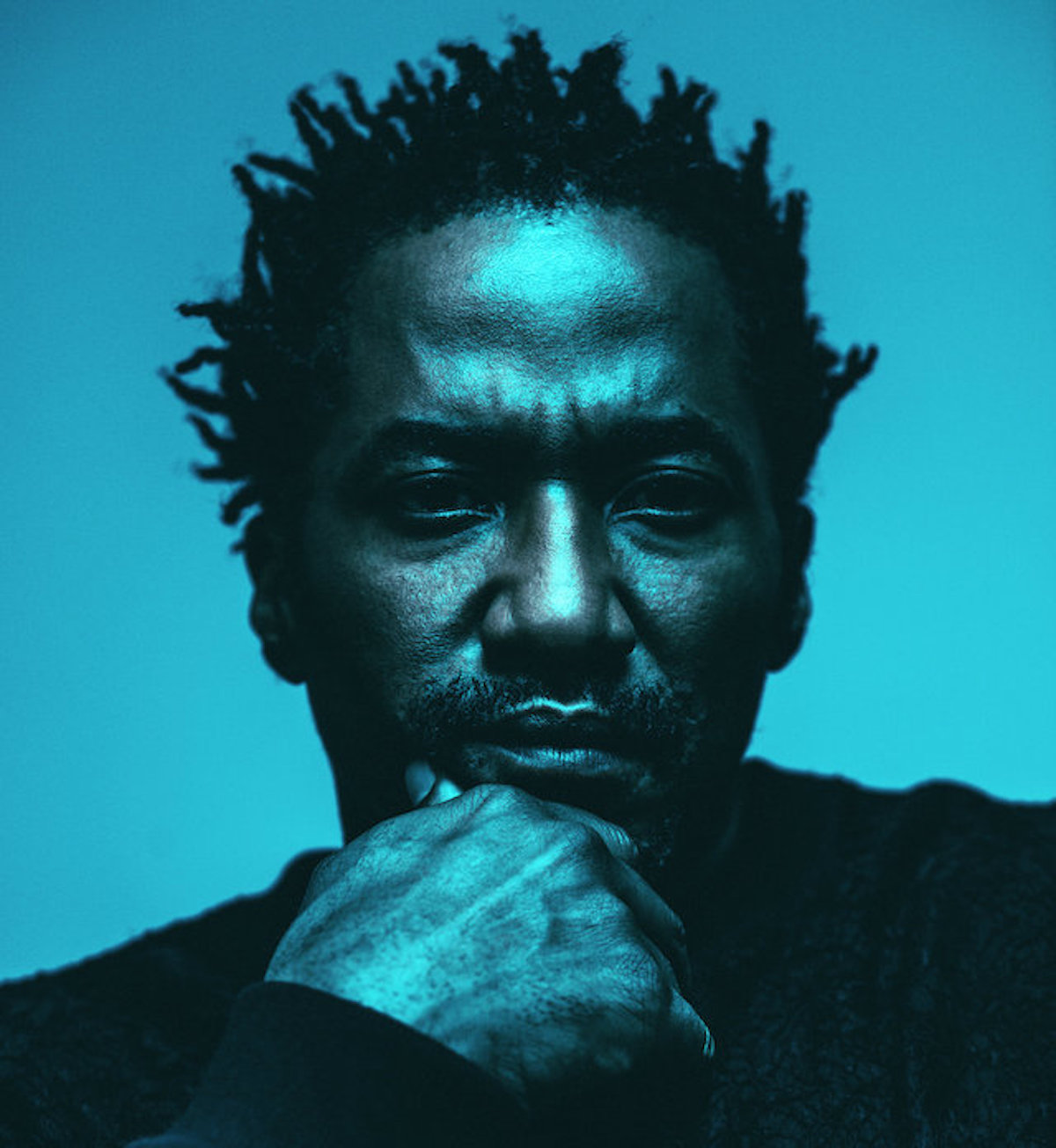