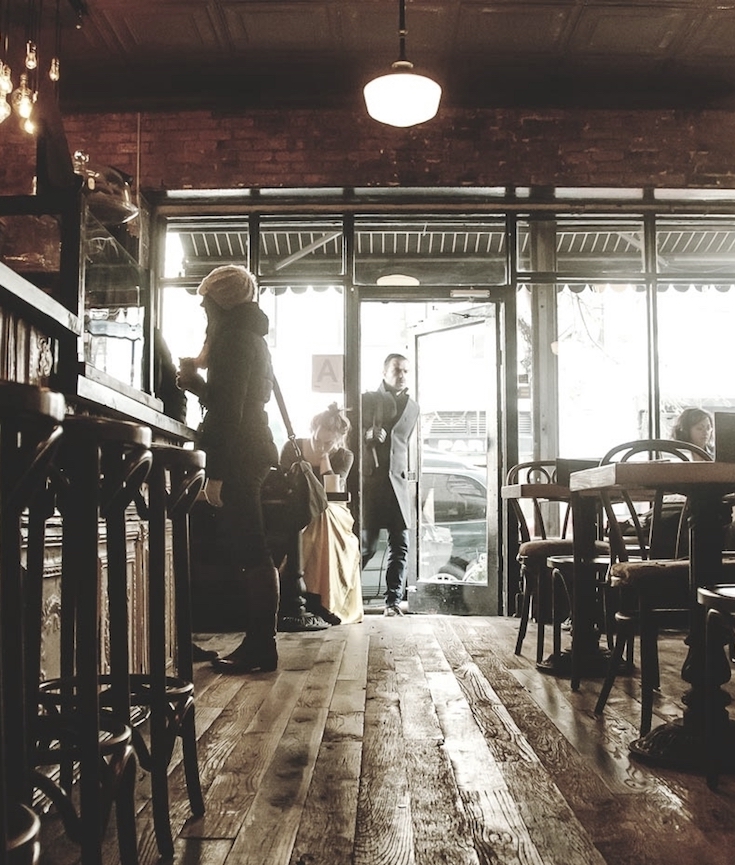 Black-ish Embraces the Urgency of History | The Atlantic

Monica and Rosa Prado, new co-owners of the Lennox Coffee Roasters, celebrated their business venture with samplings from Anne’s Cupcakery. Lennox Coffee Roasters is located at 60 W. 129th St. Since 2011 the establishment has been well-known, in Central Harlem, for its seasonal coffee, baked goods and artsy decor.

“Lennox Coffee has been a neighborhood staple since it first opened, but we want even more people in our community to feel at home when they walk-in,” said the Prado sisters, who grew up only blocks away from the venue and are extremely excited about their family owning the coffee shop.

“To be able to serve delicious coffee, food and treats to the families and their children that we grew up with in this neighborhood, along with all of our amazing customers who come here, is beyond anything we ever imagined,” Rosa stated. 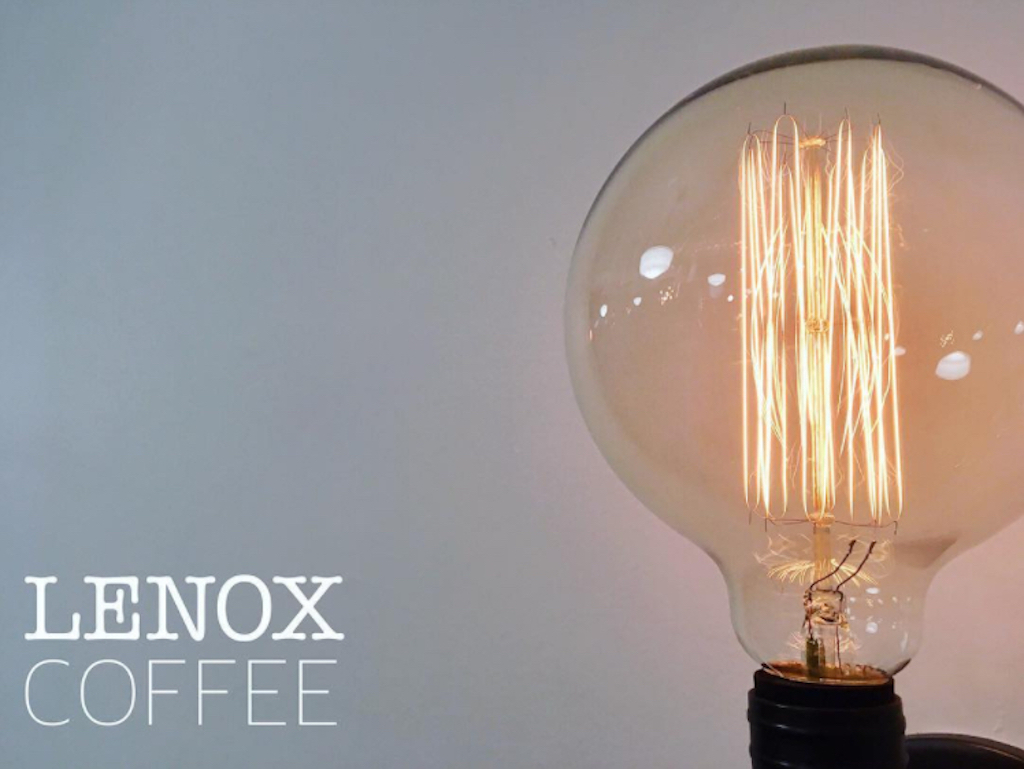 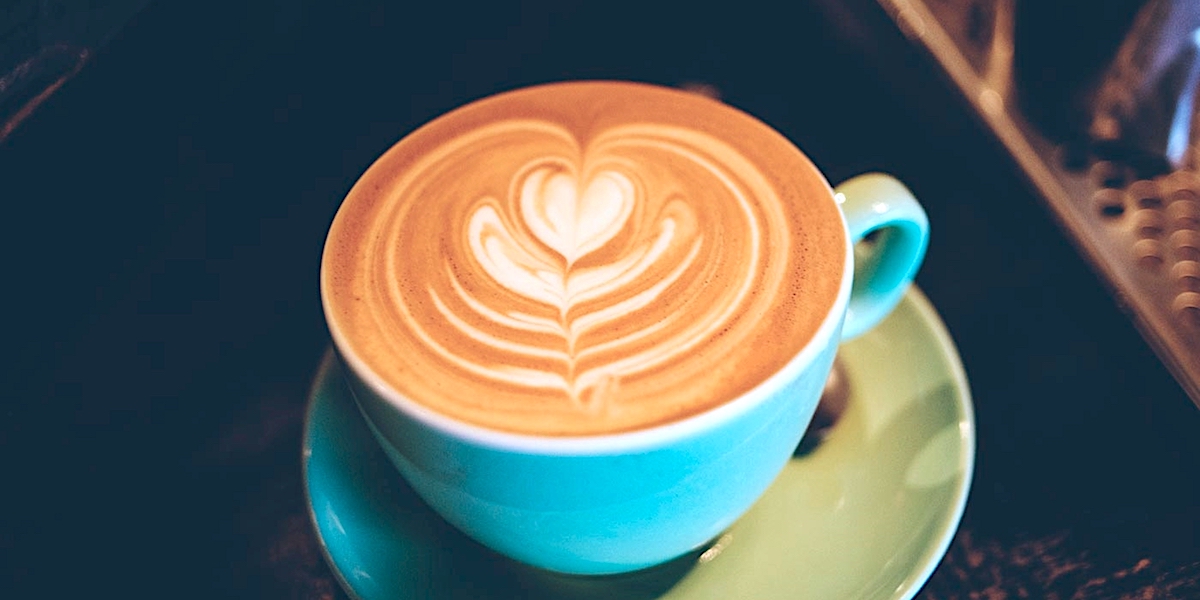 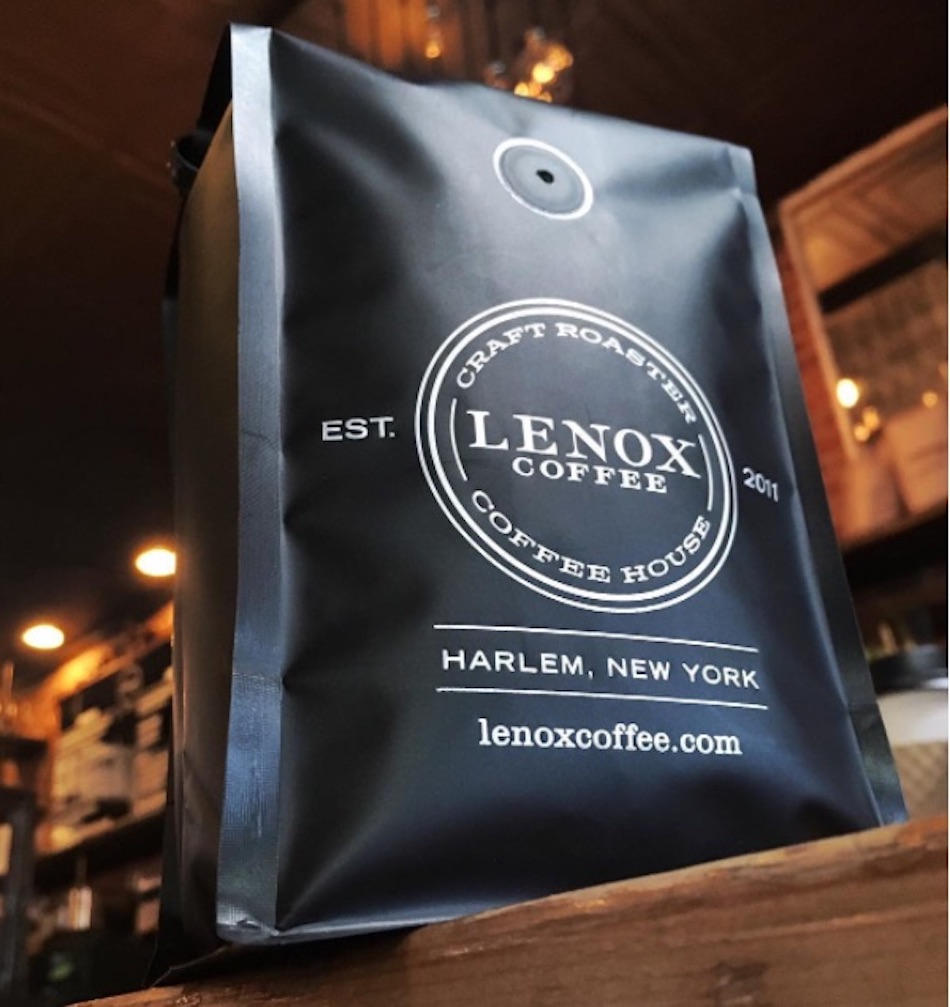 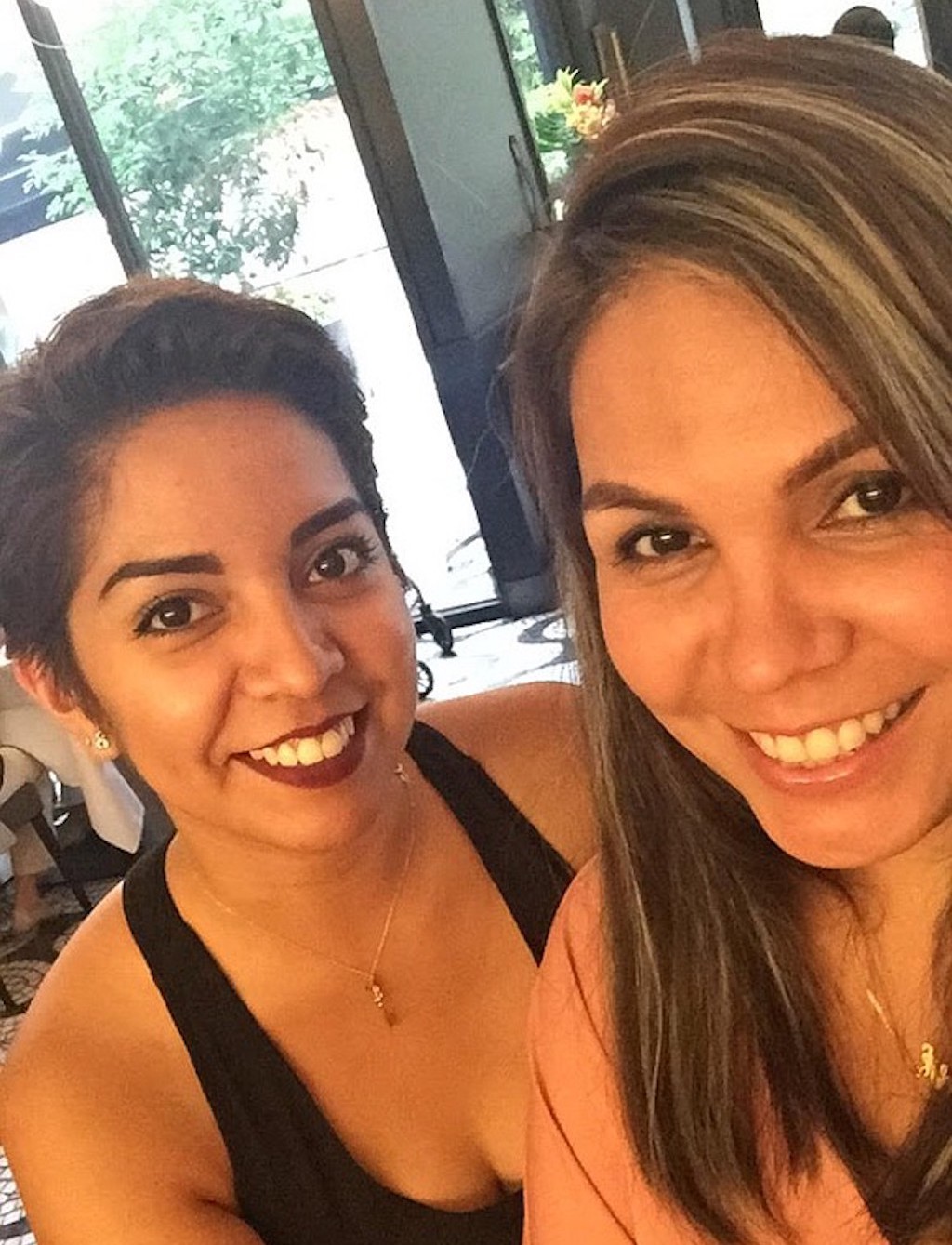