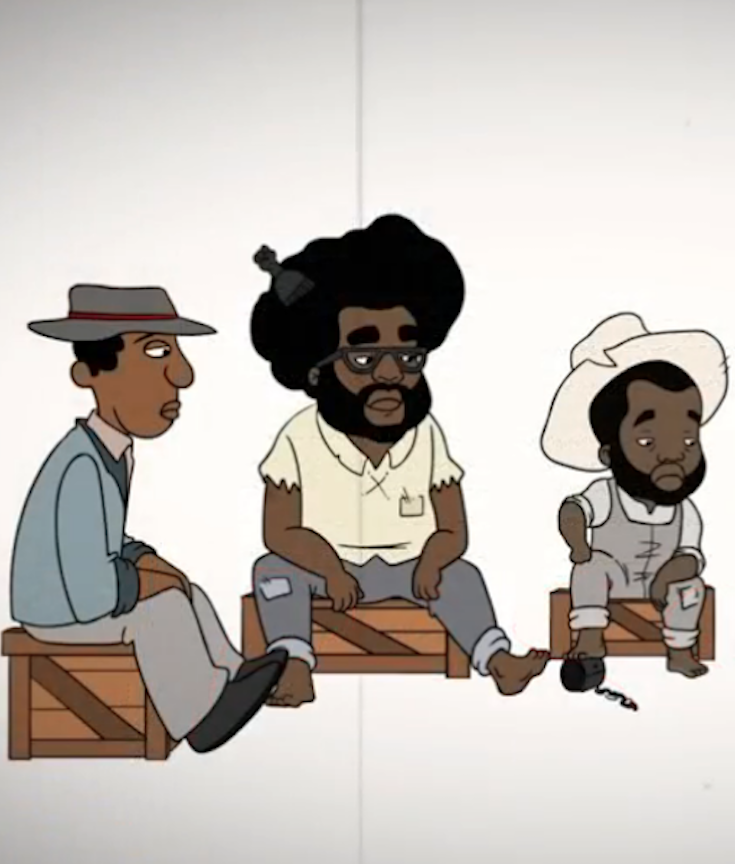 Smithsonian African American History Museum Gets Own Stamp | The Afro

The sitcom, traditionally, is a form that revels in insularity. The small collection of close-knit characters; the settings—the office, the kitchen, the living-room couch—that remain relatively unchanged over weeks and months and years; the repeating jokes; the knowing call-backs. The familiarity, the reliability, the stasis. The constraints are part of the emotional contract sitcoms generally make with their audiences: easy laughs, low demands, situations that may vary but comedy that will not.

Every once in a while, though, a show will break out of the comfortable paradigm to engage in something much more productive than comfort alone—every once in a while, a primetime network sitcom will double as an urgent argument about the way we live now and the way we might live better. Black-ish, on ABC, offers episodes like that as a matter of course, and the show’s Season 4 premiere, “Juneteenth: The Musical,” is the most powerful breakout so far. Tuesday evening’s Black-ish is, as its title suggests, largely a musical episode, inspired in turns by Hamilton and Schoolhouse Rock! It is also, as its title further suggests, a consideration of a holiday that is not (yet) nationally celebrated—and, in that, also a meditation on cultural memory and national apology and monuments and flags and kneeling and history as something that is both shared among all Americans and extremely biased in its vision. 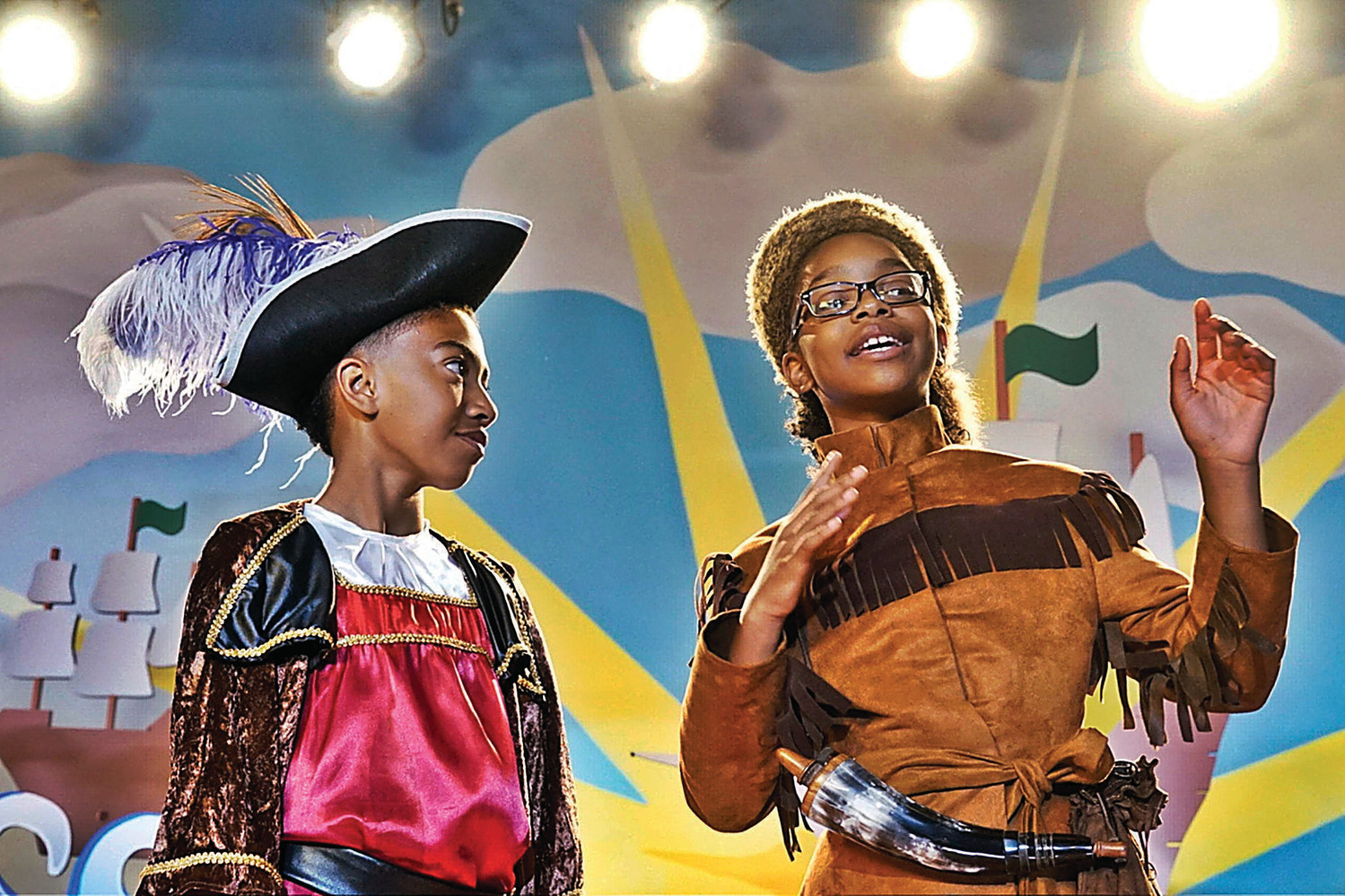 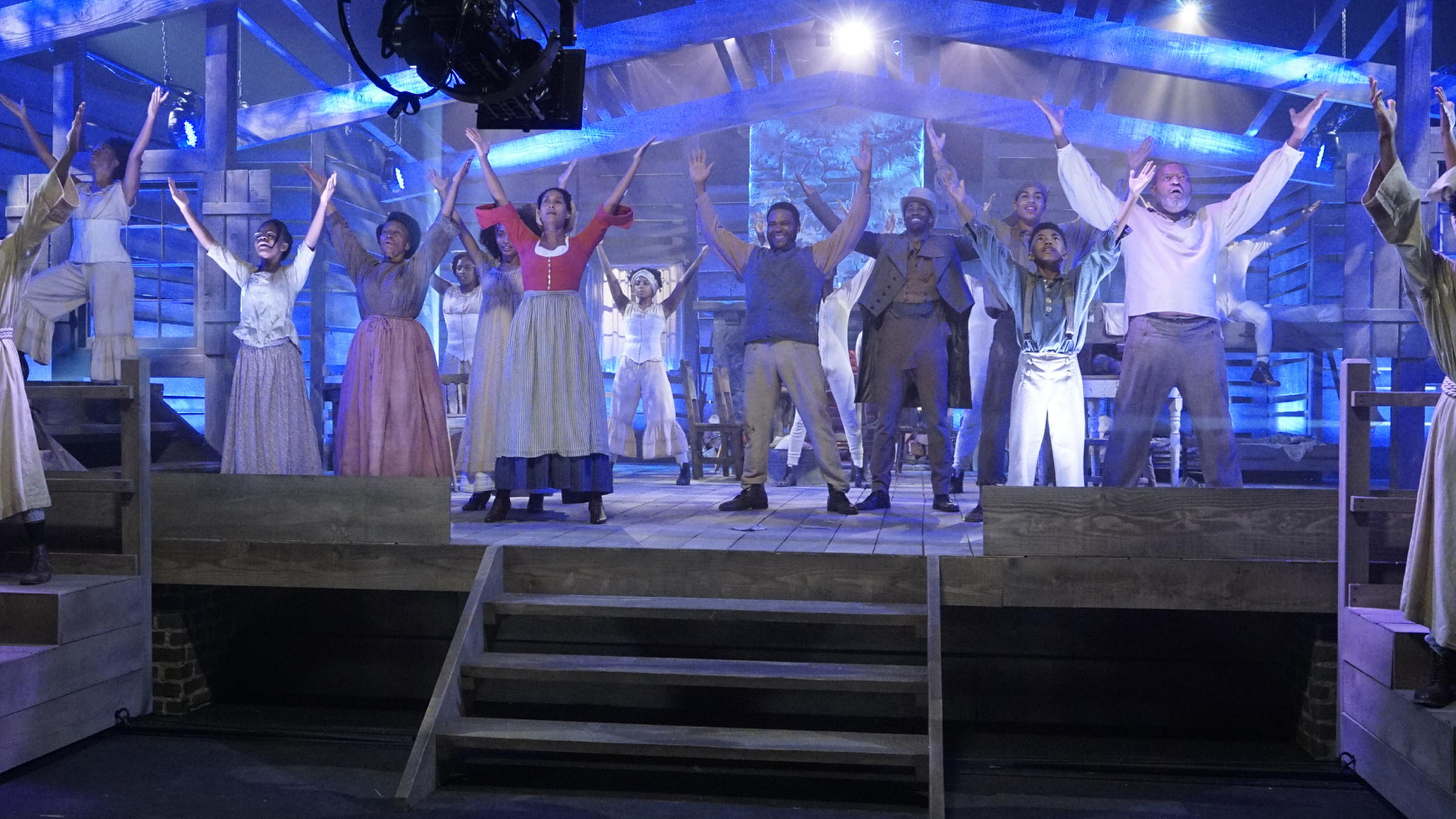