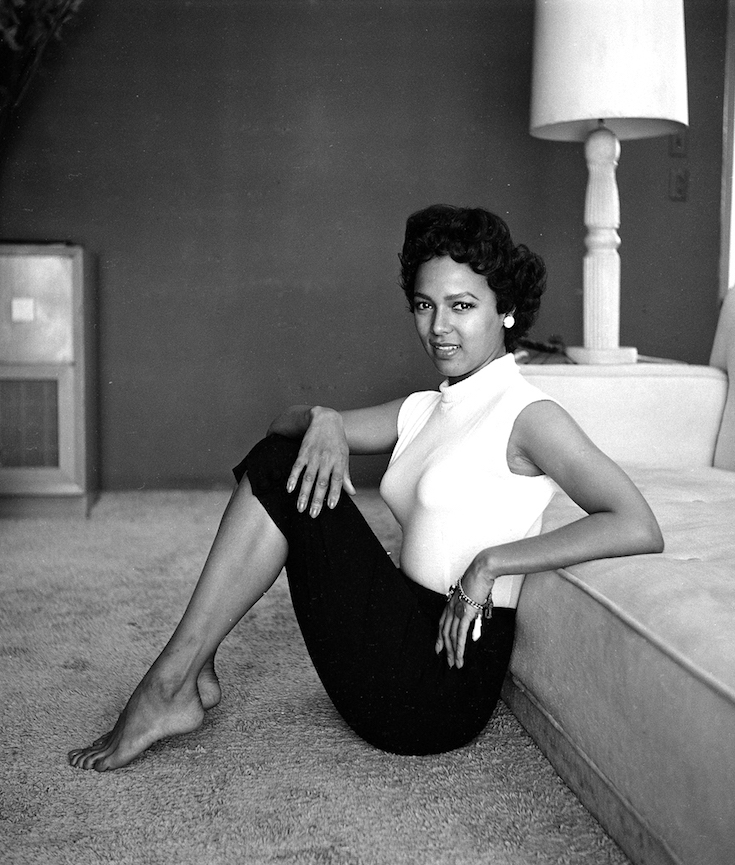 Dorothy Dandridge had been singing, dancing and acting for years when the role of Carmen Jones came along. It was a crucial juncture in her career, a career during which she’d endured countless humiliations in segregated performance halls, and struggled to truly leave her cabaret days behind to become a Hollywood star. The Carmen role — opposite Harry Belafonte—was a rare opportunity to star with an all-black cast. But was it really revolutionary, or simply on-screen segregation? 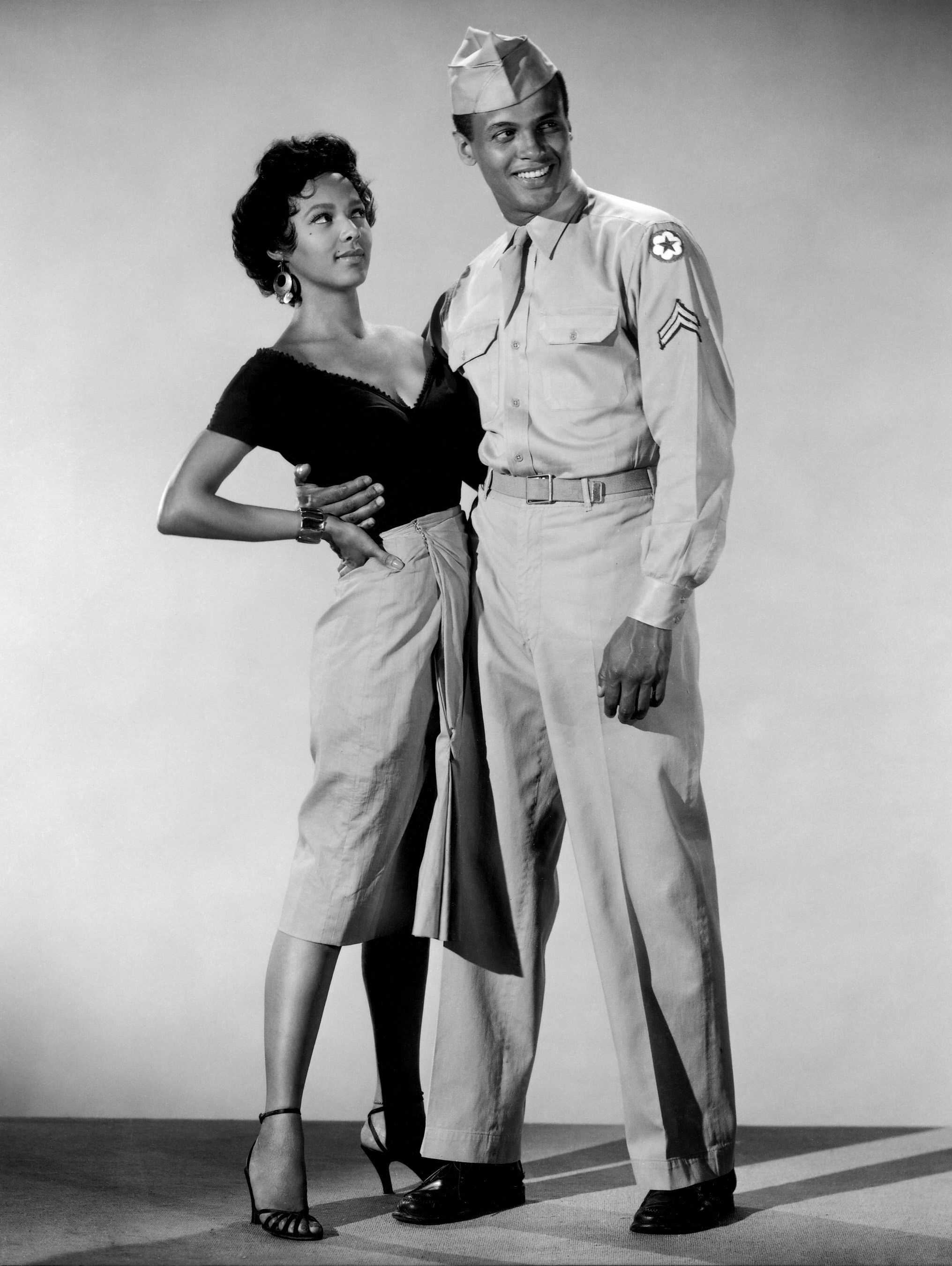 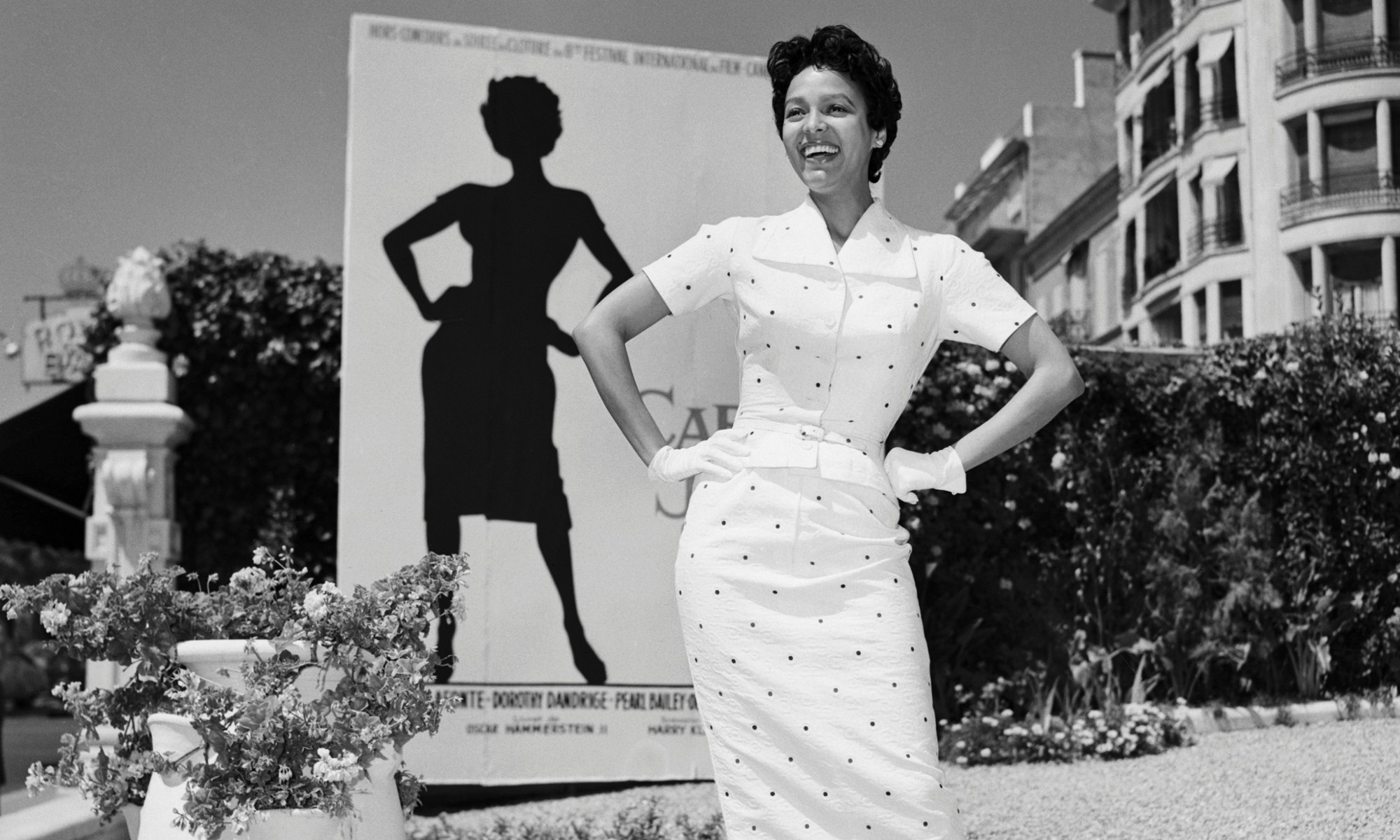 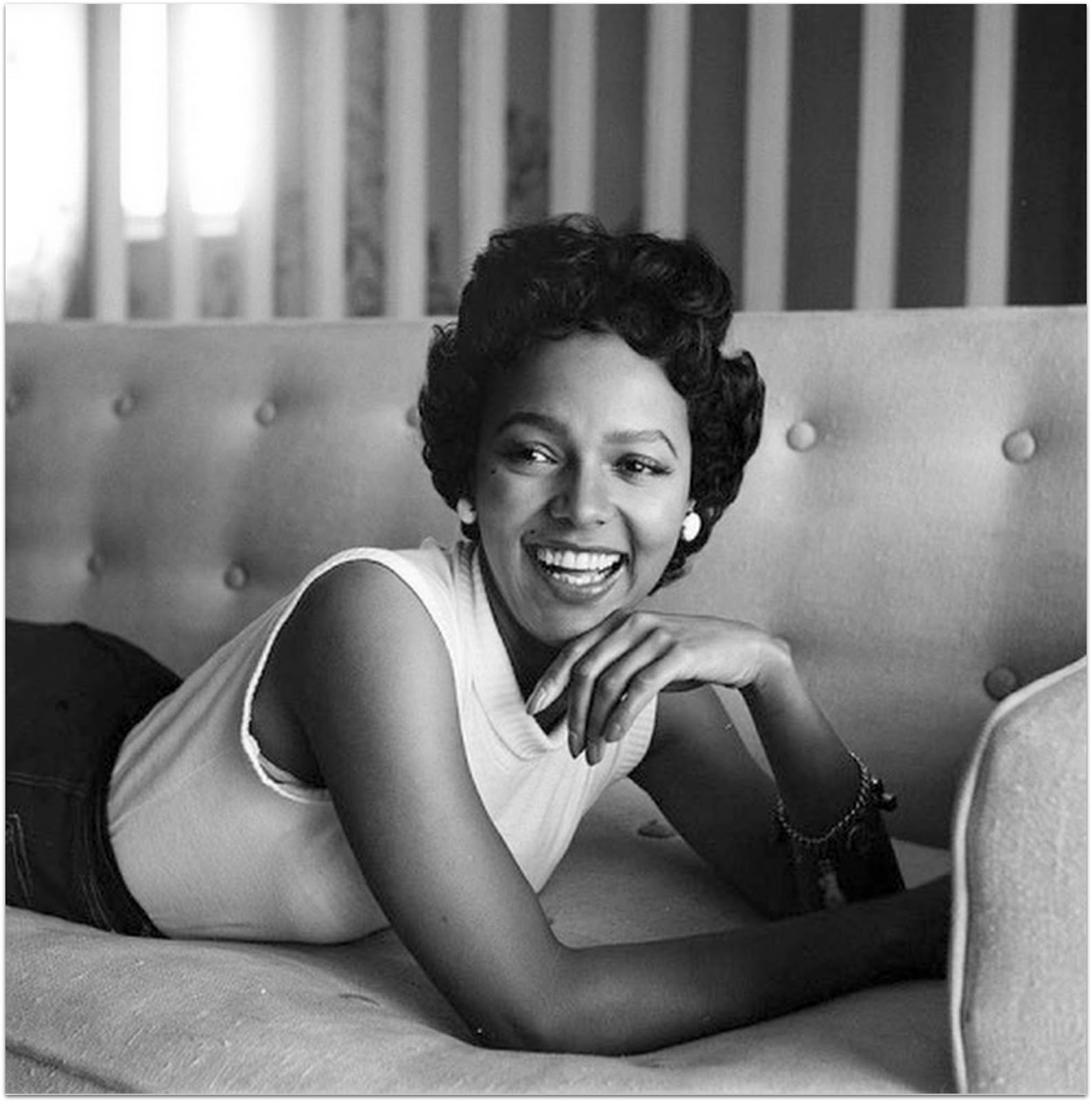 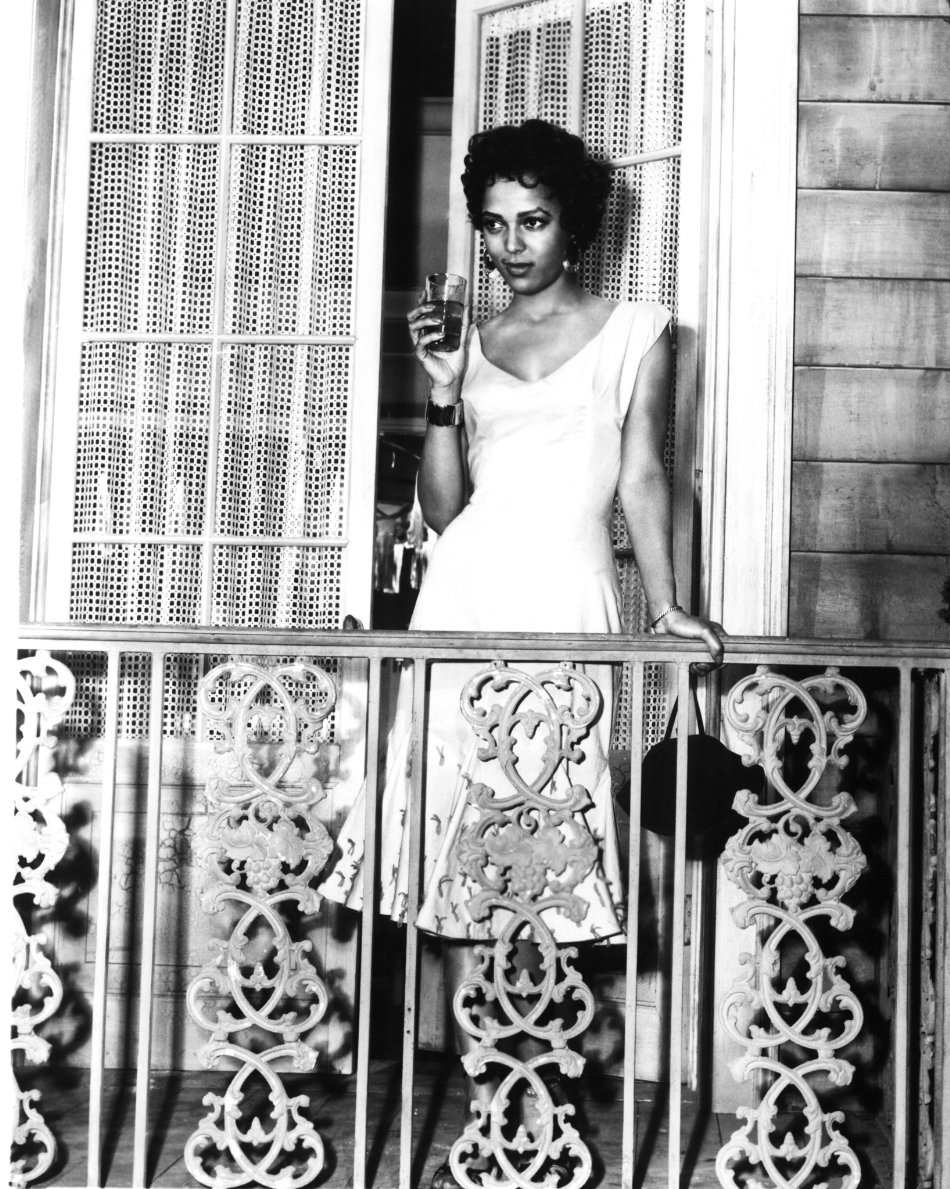 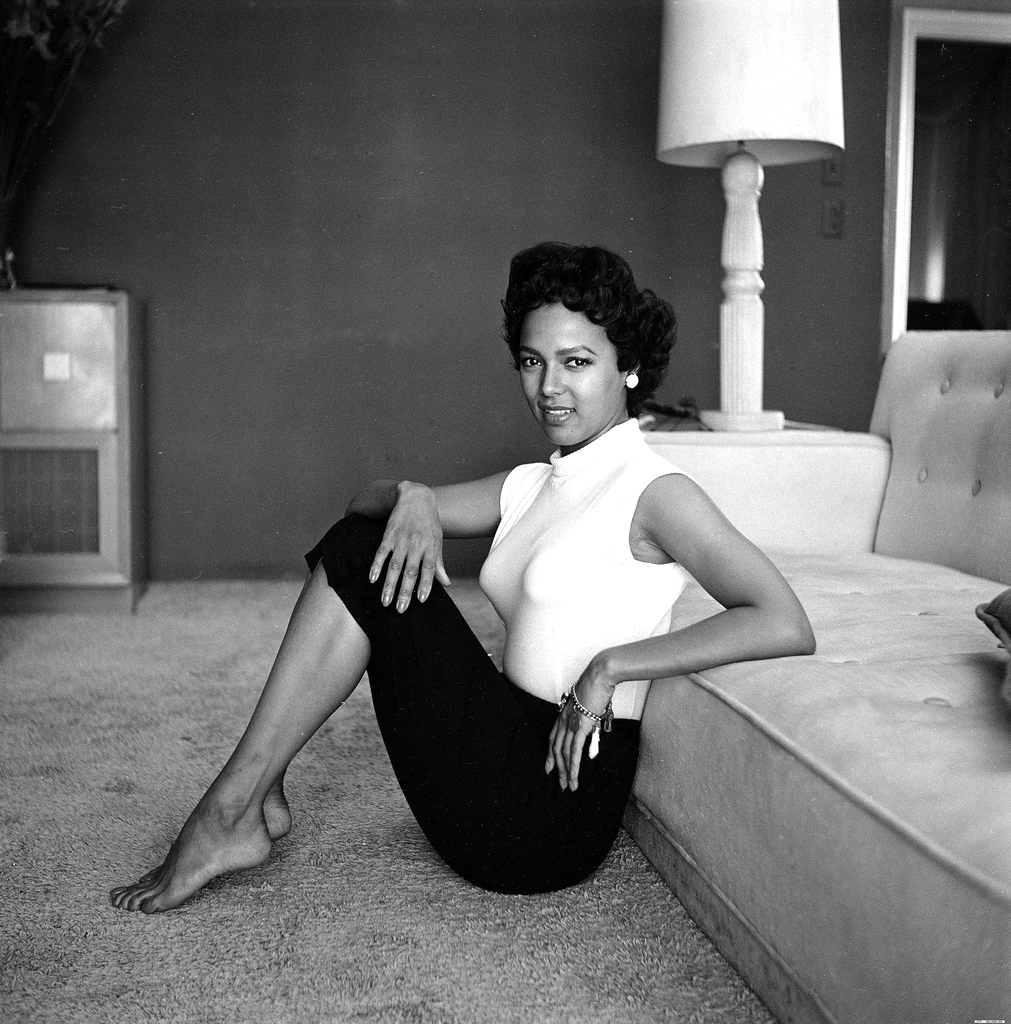