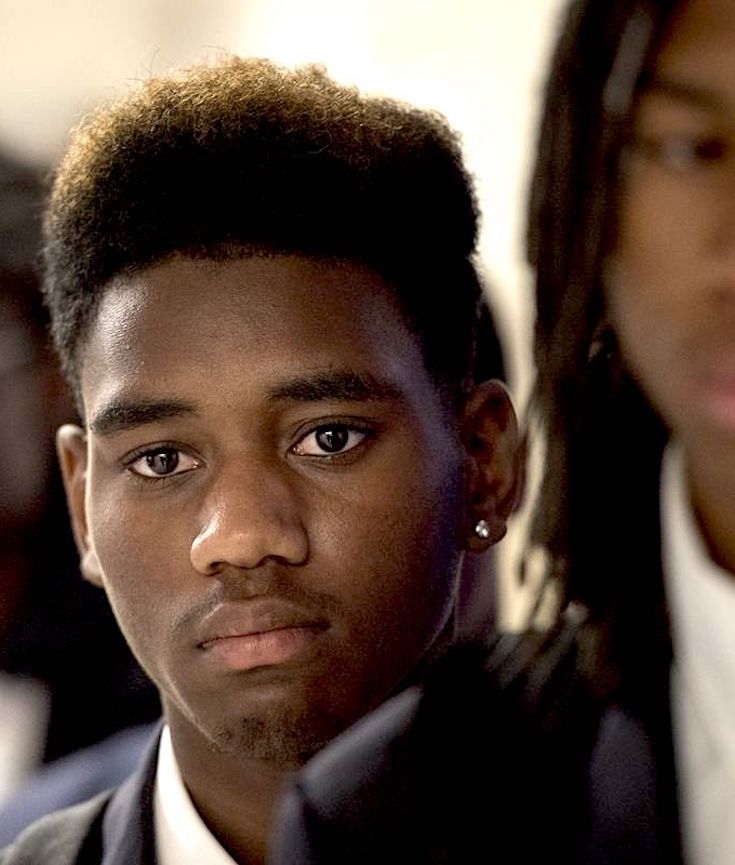 At the Brooklyn Museum, New Research on Lynching in America Dialogues with the Art | Hyperallergic

I am the pink flower” is not the kind of thing a ninth-grade boy usually says with a straight face, especially not in a room filled with other teenage boys.

But the young men in Schalette Gudger’s English class at Ron Brown College Preparatory High School, a new all-boys public school in Washington, D.C., were serious about their roles in Romeo and Juliet—so serious, some even said the floral phrase. Teams of students picked a scene, decided whether to use the original script or create their own and staged a performance.

One team reworked the lines to emulate the language of today’s Washington: “He brought some flowers and he told me to roll out, so I did.”

“They were able to—well, as much as 14-year-old boys will—emote. They were able to make connections with those lines and with those scenes,” Gudger said proudly. “When I told them the last thing they would do for the year was act out Romeo and Juliet, they didn’t think they would be able to do it or that it was even a part of what a 14-year-old black boy should be doing.” 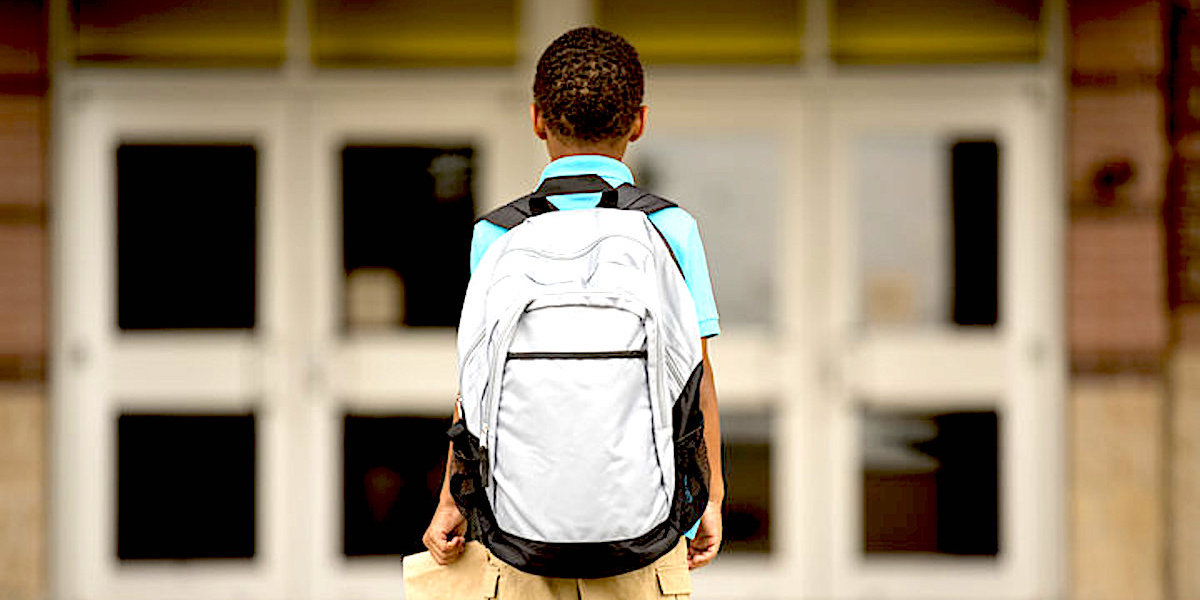