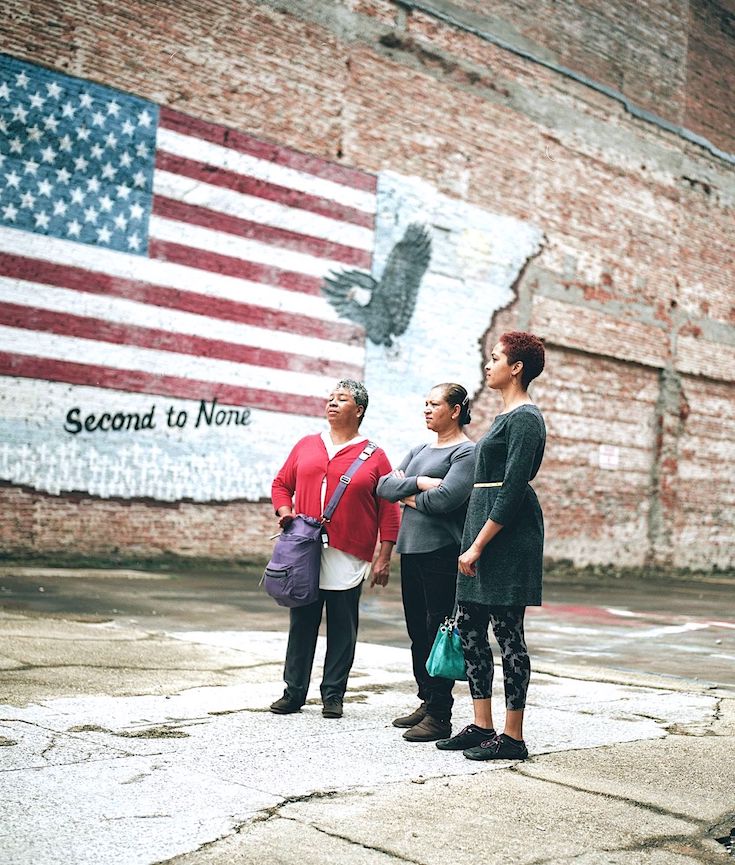 Black and Latino representation in Silicon Valley has declined, study shows | The Guardian

Our silence is creating a burden,” said civil rights attorney Bryan Stevenson at the launch of The Legacy of Lynching: Confronting Racial Terror in America at the Brooklyn Museum. “We’ve got to do something to get closer to freedom, and that means talking about some things we haven’t talked about.” The exhibit, which runs through October 8, is a collaboration between the museum and Stevenson’s nonprofit Equal Justice Initiative (EJI), and it reckons with racial histories we’ve long been asleep to.

For decades, Stevenson and his EJI staff have battled racial bias in death row and juvenile life imprisonment cases, operating from the racially freighted territory of Montgomery, Alabama. In recent years, they embarked on a project to document unprosecuted racial violence — or “terror lynchings” — in the 12 most active lynching states in the US. It’s an effort to commemorate the history behind the racial injustices they see daily in the courtroom. The organization has begun to erect public markers at lynching sites, with volunteers patiently shoveling soil from each into mason jars for a museum to come. They’re also designing an expansive permanent memorial to the lynching victims discovered by their research. 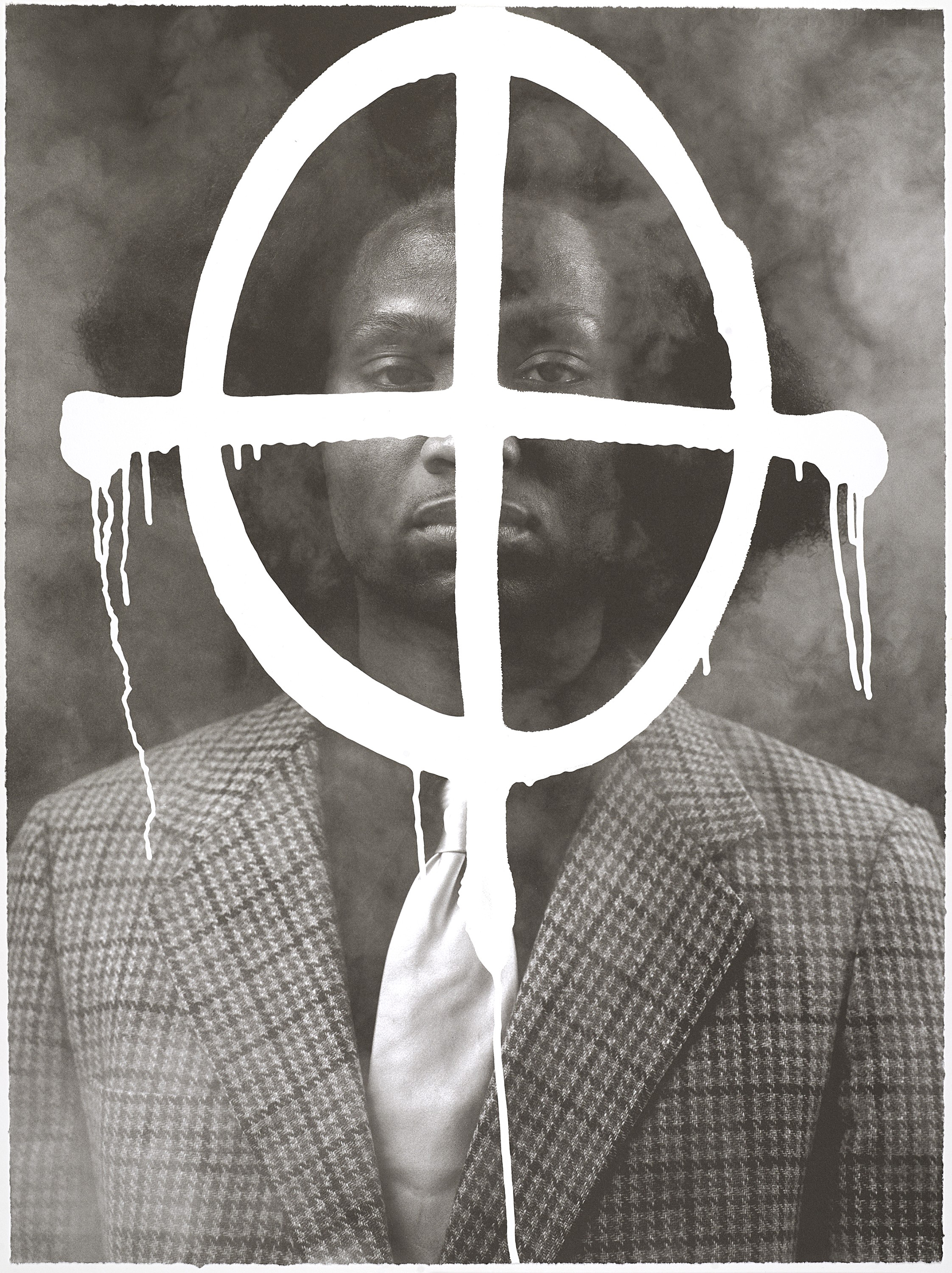 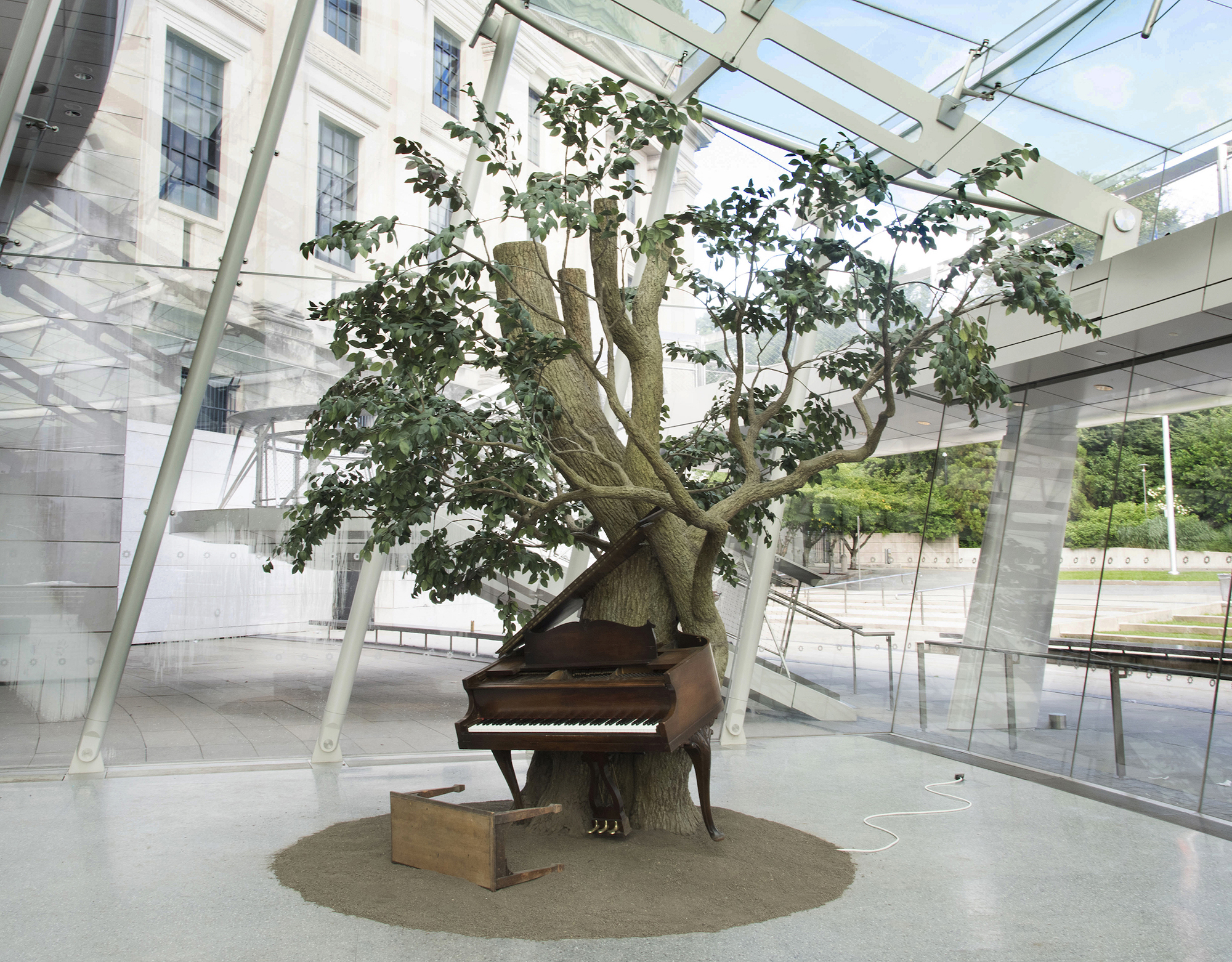 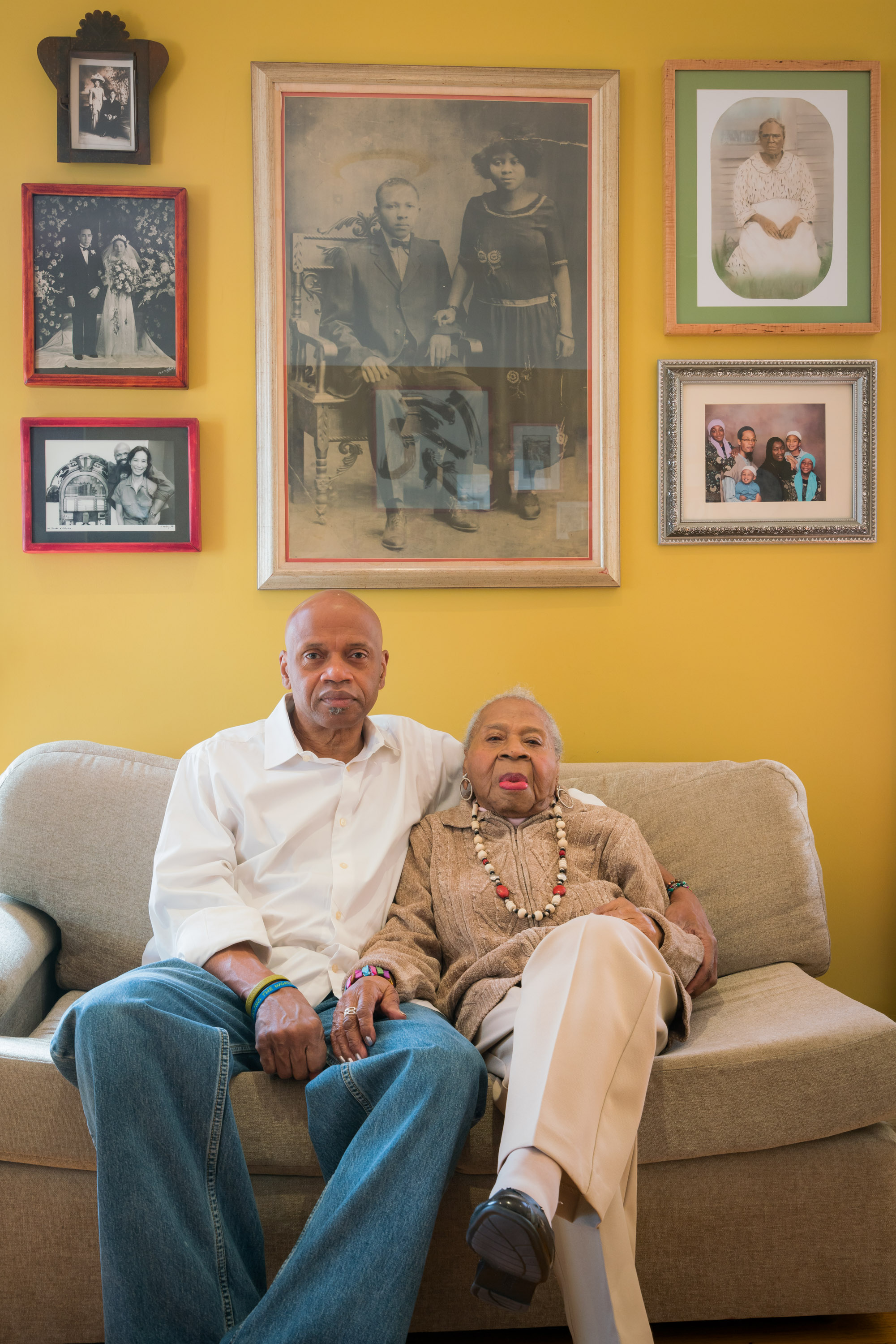 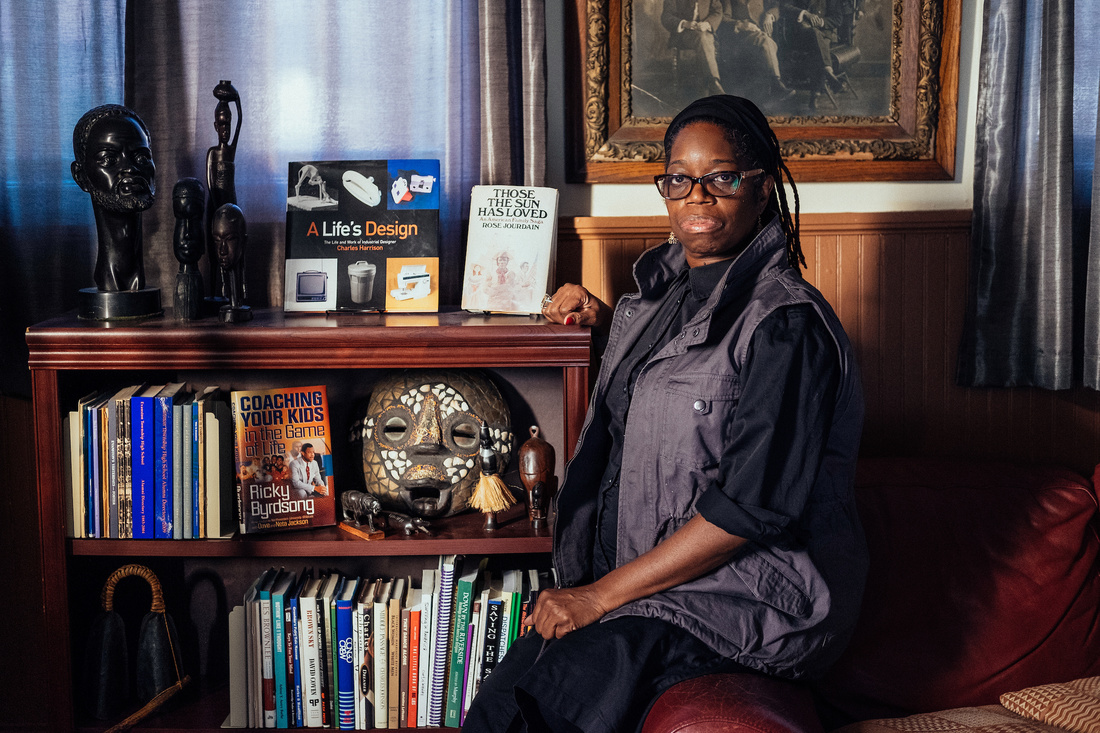 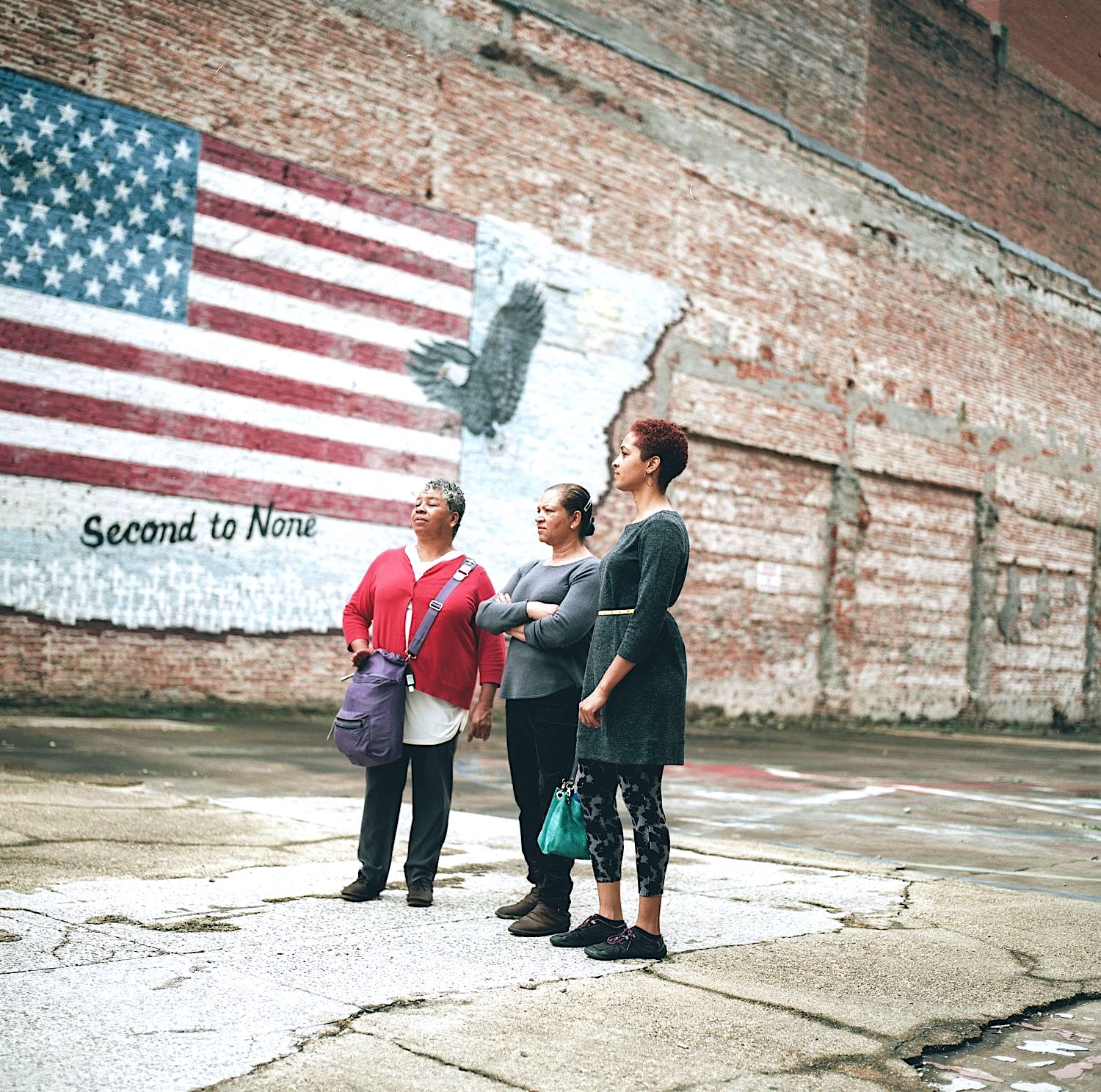 The Brooklyn Museum is one of the oldest and largest art museums in the country. Its world-renowned permanent collections range from ancient Egyptian masterpieces to contemporary art, and represent a wide range of cultures.

Our mission is to create inspiring encounters with art that expand the ways we see ourselves, the world and its possibilities. (Website).